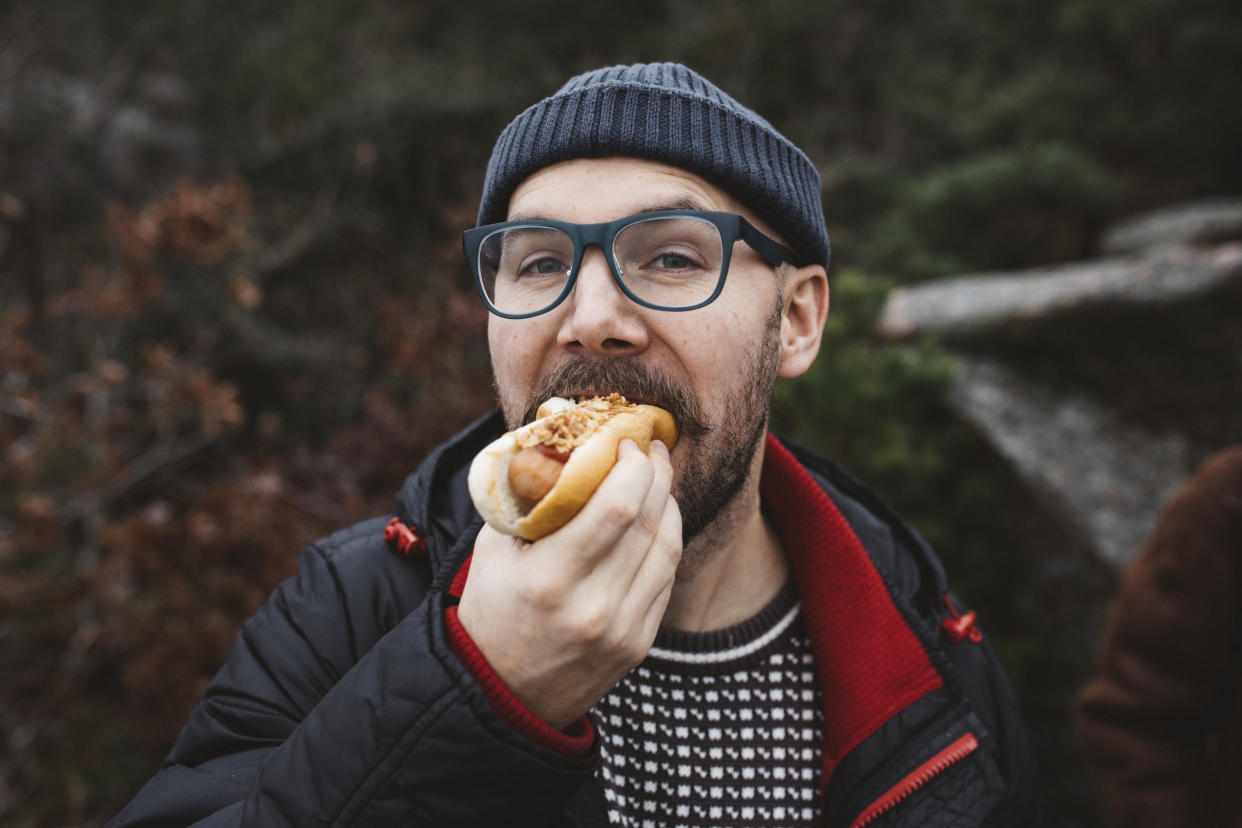 A growing body of evidence suggests that consuming too much highly processed food — items like hot dogs, chips, soda and ice cream — can have consequences beyond obesity and high cholesterol.

A study published Monday in the American Journal of Preventive Medicine estimated that in 2019, the deaths of around 57,000 Brazilian people between the ages of 30 and 69 were attributable to the consumption of ultra-processed food. That amounts to more than 10% of annual premature deaths in Brazil among that age group.

The authors say their study is the first to estimate the impact of ultra-processed food on the risk of early death.

The study used calculations from a previous analysis, which compared the relative mortality risk of people who consumed large amounts of processed food to those who ate relatively little of it. The authors applied that model to Brazil's population and level of ultra-processed food consumption. From there, they estimated the number of premature deaths that might have been prevented if people between the ages of 30 and 69 had eaten less of that type of food. The researchers focused on this age group because the World Health Organization considers death from noncommunicable disease to be premature at those ages.

Eduardo Nilson, a nutrition researcher at the University of São Paulo and the study’s lead author, said he believes "it is very likely that heart disease is among the main factors" contributing to these premature deaths. Diabetes, cancer, obesity and chronic kidney disease may play a role as well, he said. 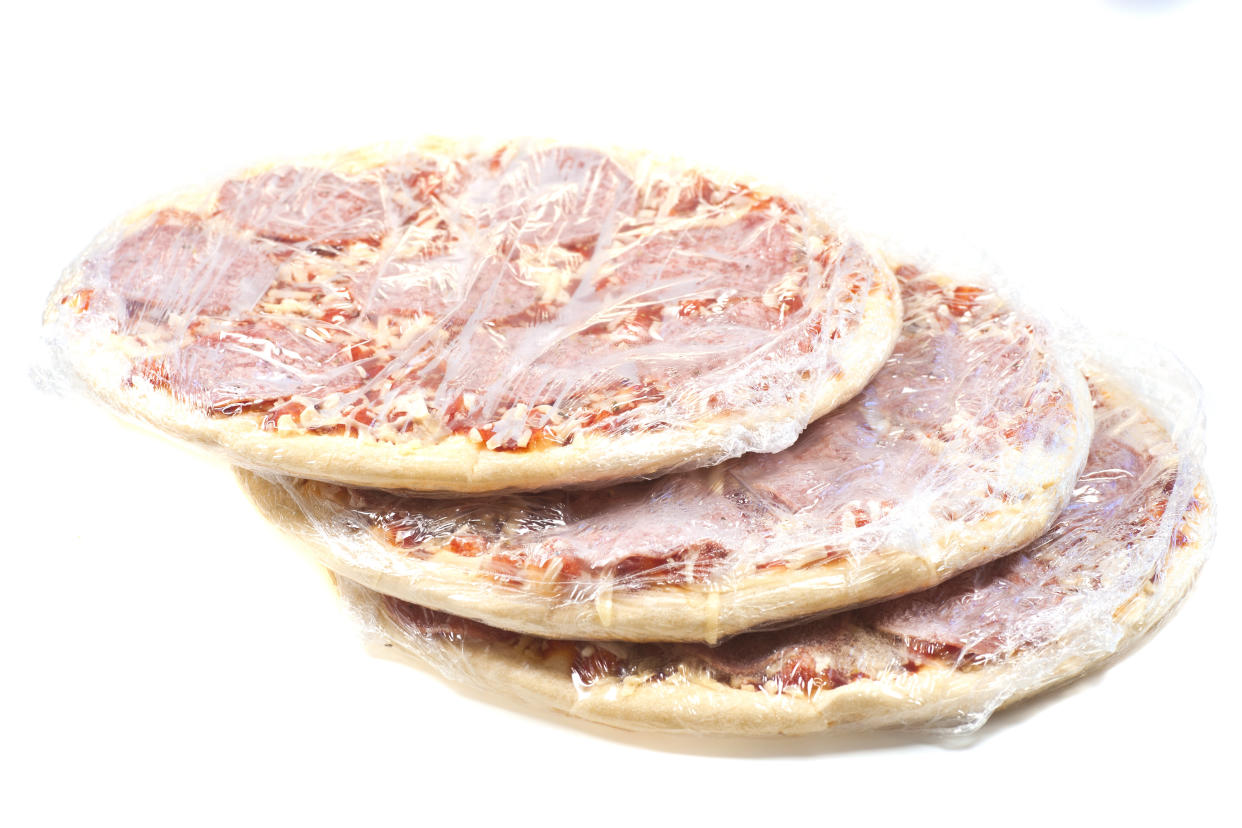 Foods that are "ultra-processed" contain more artificial ingredients than those that just have added salt, sugar or oil. They usually have very few whole ingredients and contain flavorings, colorings or other additives. Instant noodles, frozen pizza and store-bought cookies typically fall within this category.

Nilson and his collaborators estimated that if all adults in Brazil ensured that ultra-processed food made up less than 23% of their daily calories, the country might see around 20,000 fewer premature deaths per year. Most Brazilians are already below that threshold, but a quarter of the country's adult population gets up to 50% of its daily calories from ultra-processed food, Nilson said.

In the U.S., ultra-processed food makes up around 57% of daily calories, on average. Based on that, Nilson believes the U.S. could expect even more premature deaths associated with this type of food.

Maura Walker, an assistant professor of nutrition at Boston University who wasn't involved in the new research, cautioned that this study did not show that ultra-processed food consumption directly caused premature death — only that there was an association. But the connection makes sense, she said.

She added that ideally, people could swap out ultra-processed foods for more fresh fruits and vegetables, but that's not always possible in food deserts where people rely on one supermarket or dollar store for groceries.

Ultra-processed foods can often be identified by their long list of ingredients, many of which you wouldn’t normally find in your own kitchen.

In general, there's no question that Brazilians and Americans and a lot of other people are eating way too much junk food.Dr. Walter Willett

But not everything in this category is harmful, according to Dr. Walter Willett, a professor of epidemiology and nutrition at the Harvard T.H. Chan School of Public Health. For example, whole grain bread and whole grain breakfast cereals are sometimes considered ultra-processed, but they are also sources of dietary fiber, which can lower the risk of heart disease or cancer.

Willett also said that there may be little benefit to replacing ultra-processed foods with certain items, such as more red meat or foods cooked in a lot of butter. Consuming too much red meat in particular may increase a person's risks of diabetes, heart disease and certain cancers.

For that reason, Willett said, it's important to focus on avoiding particular foods that are significantly associated with a risk of premature death. Soda, for instance, is linked to around 184,000 adult deaths per year worldwide.

"In general, there's no question that Brazilians and Americans and a lot of other people are eating way too much junk food," Willett said. "Collectively, they add up to a big chunk of preventable mortality."