HILDA Marcela Cabrales Arzola family has called for justice as she passed away one day before her 27th birthday after being "left for dead" with model pal Christy Giles.

Mexican-born Hilda Marcela Cabrales Arzola, 26, had been fighting for her life after she was dropped off at Kaiser Permanente West Los Angeles hospital on the evening of November 13. 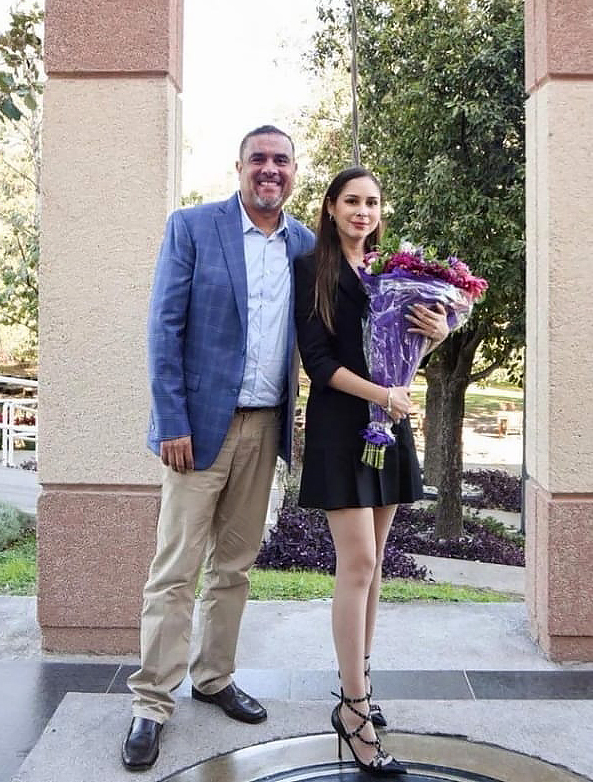 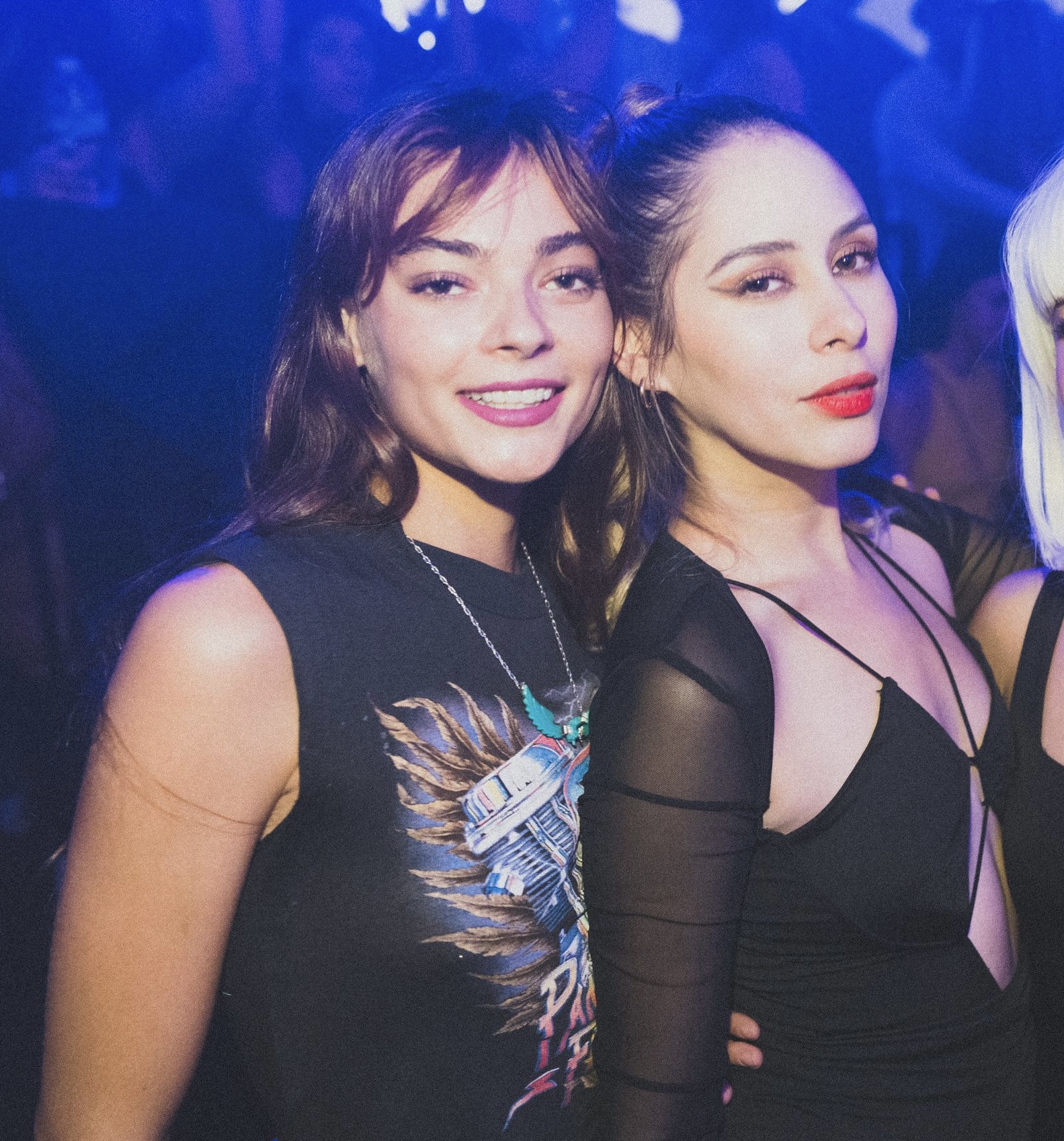 Both Hilda and her model friend Christy, 24, had been dumped outside LA hospitals by men allegedly wearing bandanas over their faces.

Hilda passed away on Sunday after doctors declared her brain dead on Friday, her dad, Luis Cabrales Rivera, exclusively confirmed to The Sun.

The heartbroken father revealed that Hilda passed away the day before what would have been her 27th birthday celebration as he called for investigators to bring those responsible for Hilda and Christy’s deaths to justice.

“I have heard that the LAPD may involve the FBI in the case in order to get those responsible behind bars," the systems engineer said.

“If they need support from federal agencies to speed up the process they should get it, that way we can close this chapter.”

Luis, 49, and Hilda’s mother Marcela Arzola decided that her organs should be donated as her “last act of love”

Both Hilda and Christy were found to have drugs in their system, according to Luis, who believes his daughter would never have done the kind of drugs found in her system.

Hilda's family members were able to say goodbye to their daughter prior to her organ donation.

“We left at 7pm to get some rest but with the certainty that our girl is in the presence of God, resting and waiting for justice in her case," Luis said.

“My daughter would have been 27 today and we are very, very, very sad because it’s a loss that we will never forget and nothing will ever be able to fill.

“This was a very, very hard process for us, sixteen days of anguish, but I also believe that God gave us that time to prepare to accept what was going to happen.

Hilda had only moved to LA from her hometown of Monterrey, Mexico, in July after finding a job as an interior designer.

Christy’s phone records showed that the women’s last known location was at an apartment in Beverly Hills.

Neighbors told The Sun that they heard the sound of someone “moaning in pain” coming from that apartment all day in the hours before both women were dumped at the hospitals.

Christy’s phone showed she had texted Hilda at around 5.30am that Saturday to say “Let’s get out of here” with the wide eyes emoji.

Hilda replied “Yes” and said she had called for an Uber – but after that Christy did not read or respond to any more texts sent to her.

Christy was not dumped at Southern California Hospital in Culver City until around 12 hours later, while Hilda was left at the ICU two hours after that.

Christy’s husband Jan Cilliers, 40, has said that two men who left the party with Christy and Hilda have been quizzed by police and are claiming the women suffered “accidental overdoses.”

The model's mom, Dusty, has said that the family fears the women were drugged and sexually attacked.

Luis also shared with The Sun the words he wrote as a farewell to his daughter before she went into the operating room.

The heart-wrenching note read: “My daughter, my precious girl, I love you and always will.

“You have been and always will be my beautiful girl.

“Go to heaven without any worry. Even though your physical departure hurts us we know you are going to a better place.

“Don’t worry about anything my queen, I will wait for the day in which I can hug you again.

“My love, thank you for all these years and for having taught me so much.

“I will look after your boy Tomas (Hilda’s dog) and your sister Fer.

“Caro and I will always have you in our heart and mind, rest in peace my daughter, my Hiyi (Hilda’s nickname).” 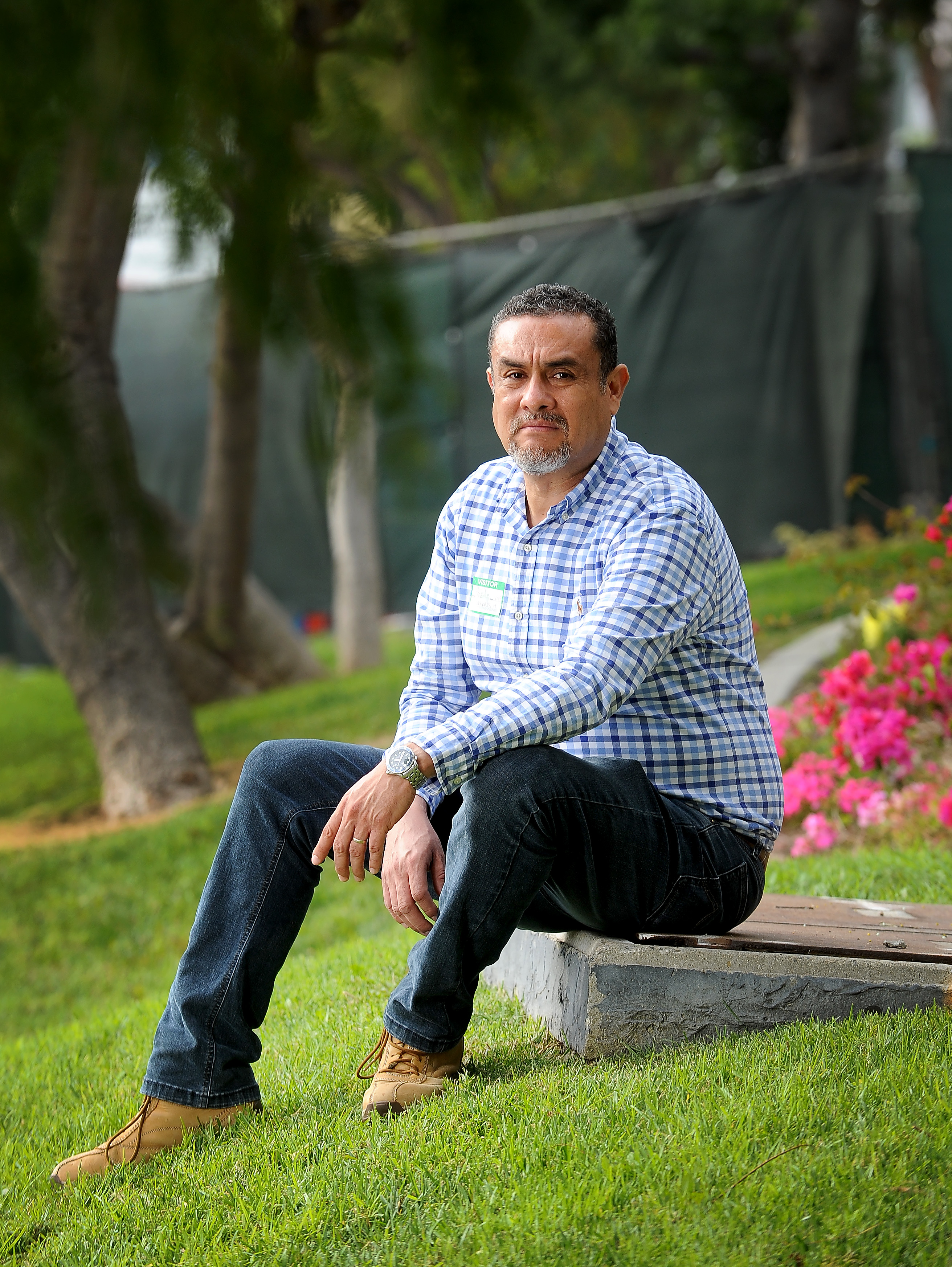 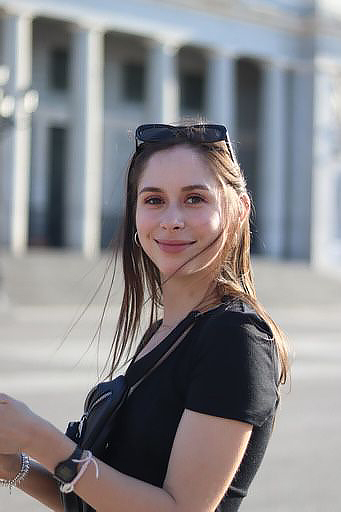