CRUISE plunge passenger Kay Longstaff, rescued after ten hours in the sea, has been blasted after claims she jumped.

The delay meant the ship was late docking in Venice and holidaymakers missed flights back to Britain. 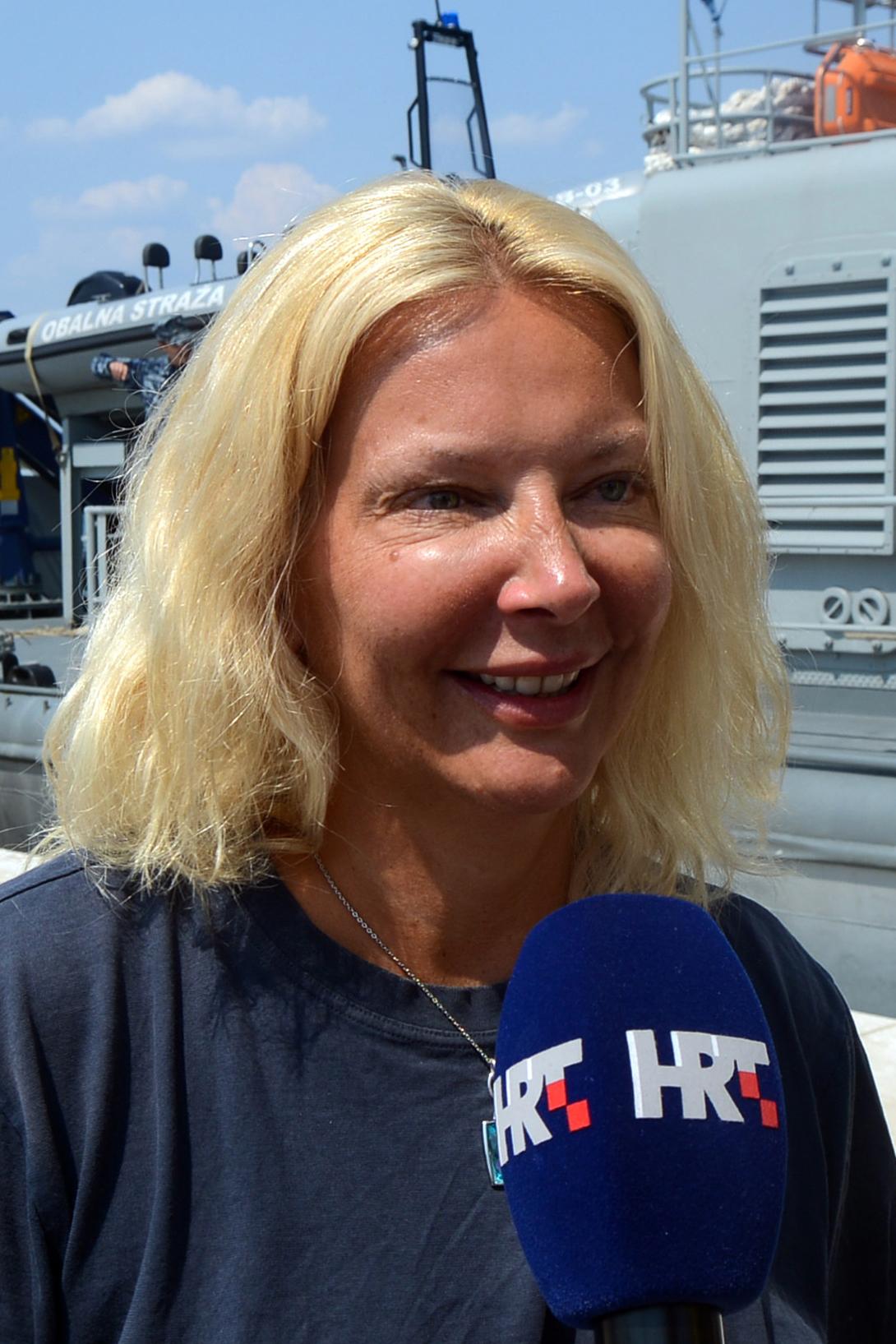 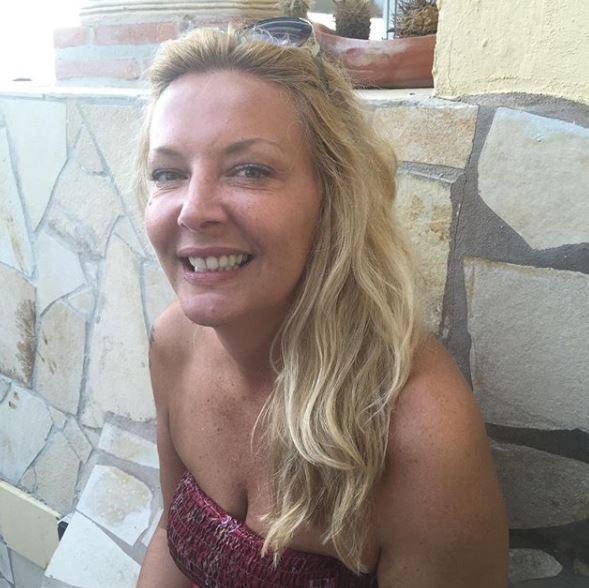 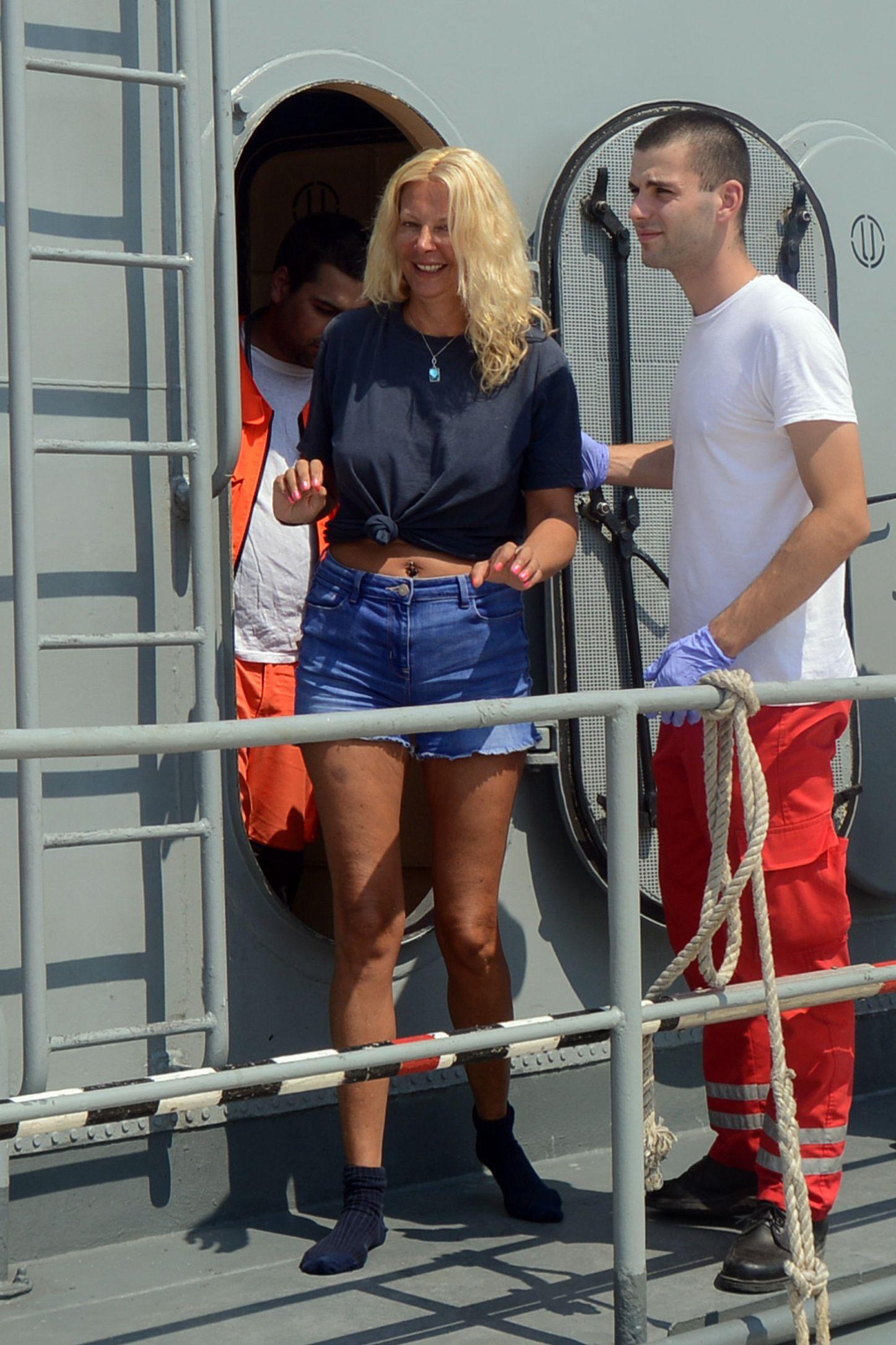 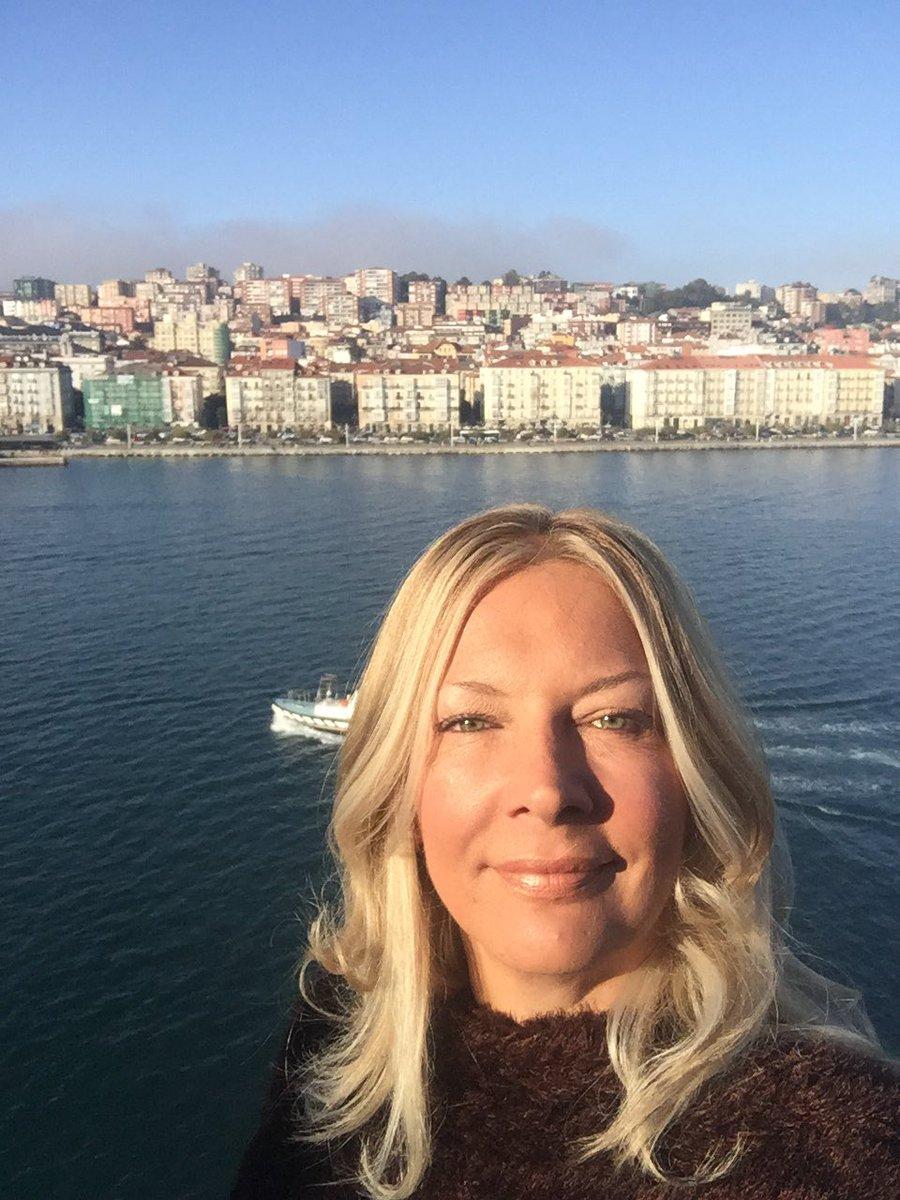 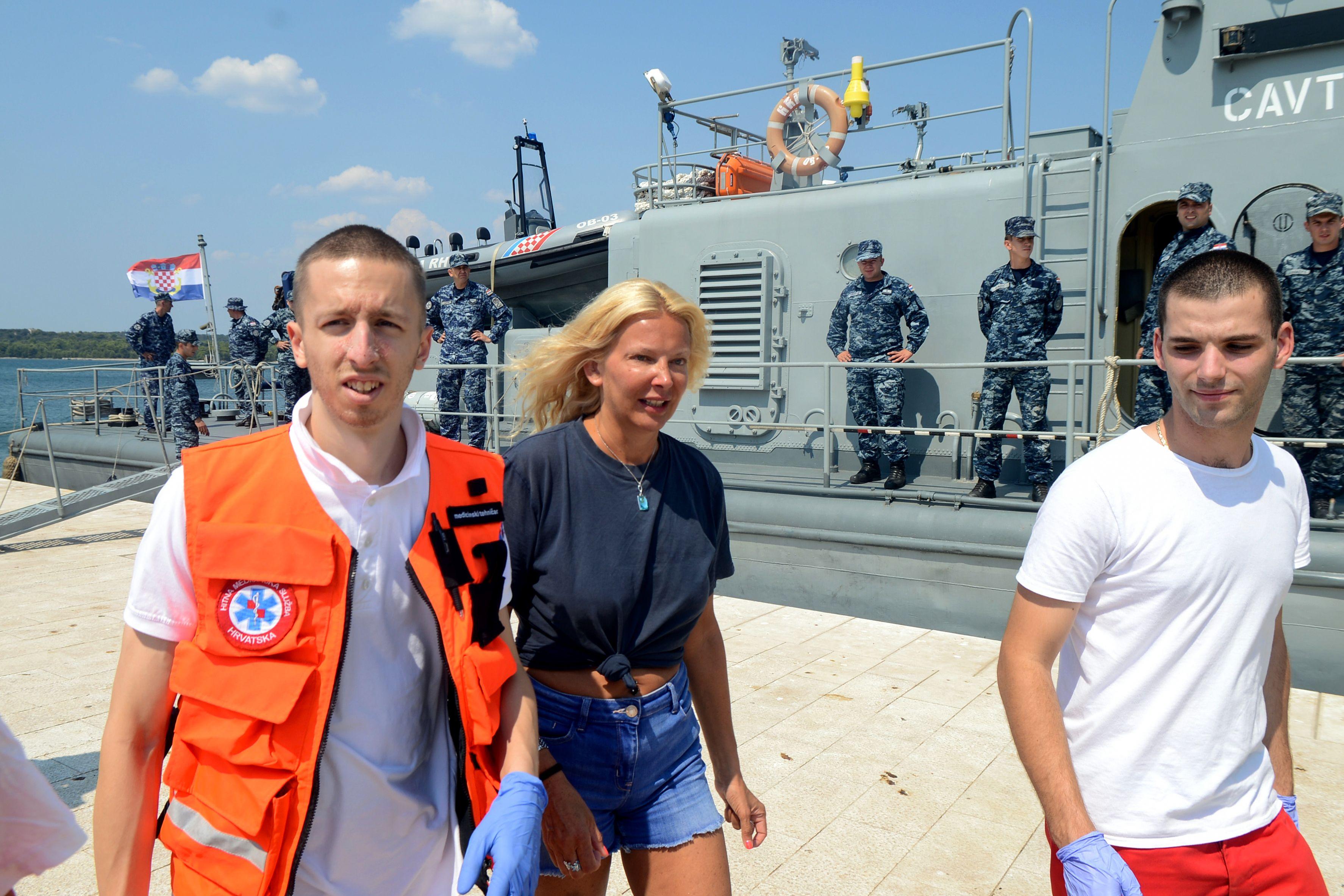 Self-employed Geoff Campbell, 52, added: “She was made out a hero but as far as I’m concerned she’s just a nuisance.”

But another insisted: “The important thing is a life was saved.”

Air hostess Kay, 46, said she fell from the Norwegian Star off Croatia on Sunday but there were claims she jumped after a row with her boyfriend.

She is to be invited to a ceremony in Croatia to honour her rescuers.