SUELLA Braverman emailed official government documents from her personal phone SIX times in the space of less than two months.

In a bombshell mea culpa letter addressed to the Commons Home Affairs Committee, Ms Braverman justified using her personal phone to send sensitive papers because she didn't have access to her work one. 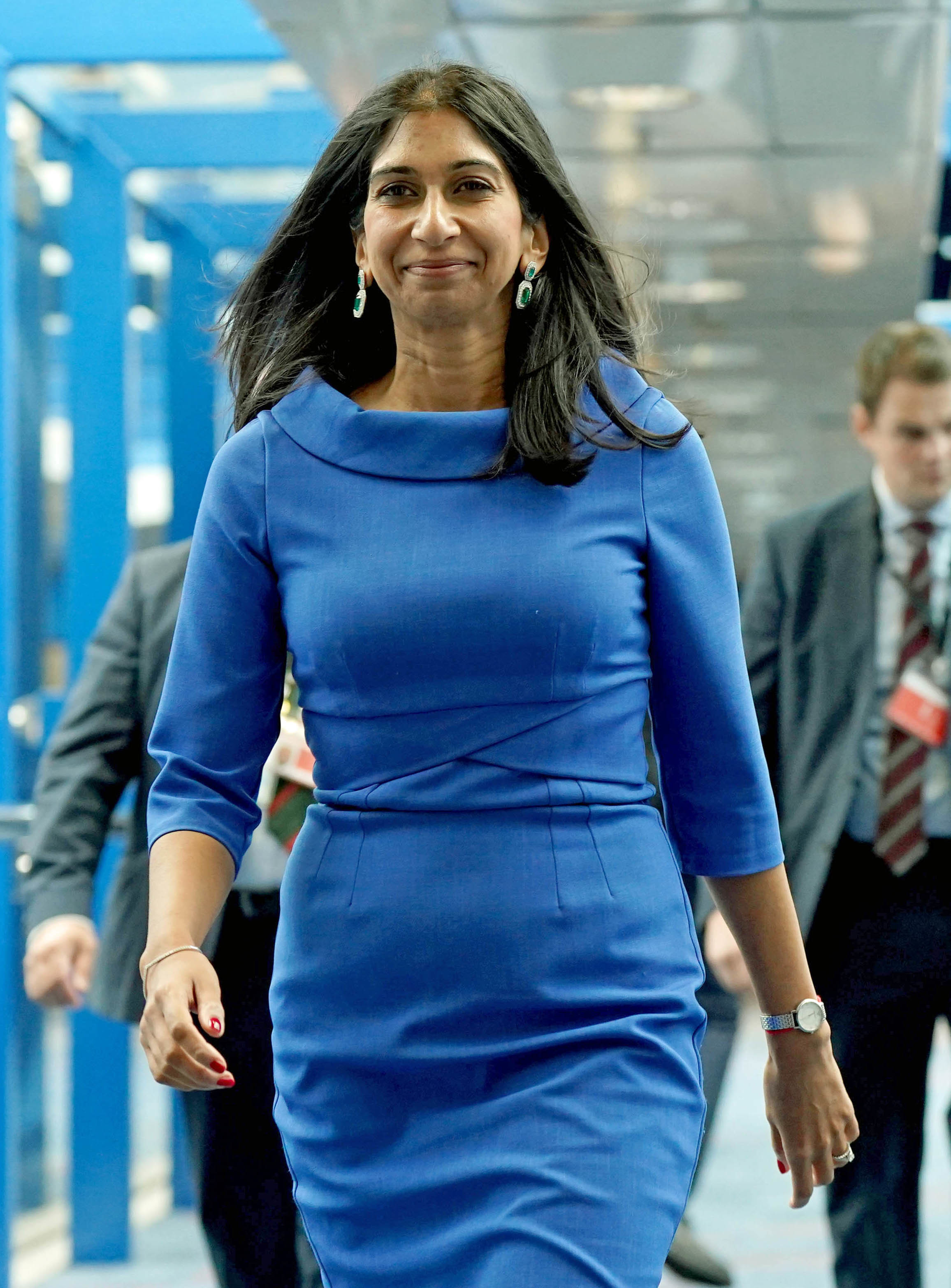 The emails were sent between October 6 and September 19, when the Home Secretary was serving under Liz Truss.

On one occassion she leaked the ex-PM's proposals for a “Growth Visa” to lure highly-skilled migrants to Britain in a £14billion boost.

She was promptly sacked by Ms Truss before being controversially reappointed by Mr Sunak just six days later.

15 September: Attached papers and briefing for a Ministerial meeting on
illegal / legal migration. Attended 08.45 virtual pre-brief
meeting while in transit.

19 September: Attached papers and briefing for a 14.15 virtual meeting
whilst in transit on recent protest activity and public disorder.

30 September: Attached media briefing with public lines ahead of a virtual newspaper interview attended whilst off site.

05 October: Attached papers and briefing sent whilst in transit for a 17.00 virtual meeting that was subsequently cancelled.

14 October: Attached submission on protest activity that was the subject
of a virtual Ministerial meeting set up on Friday evening. The
meeting was due to take place on morning of Saturday 15
Oct 2022, it was subsequently held on morning of Sunday 16
Oct 2022 (attended virtually from home).

Ms Braverman is under even more fire for trying to cover up one of the leaks by telling the person sent the message to delete it.

Emails seen by the BBC show she told the recipient of the highly sensitive message to “delete and ignore” it at around 10am — two and a half hours after the original breach.

But it was not until around midday that she reported it to officials.

None of the six emails the Home Secretary sent were classified as SECRET or TOP SECRET. 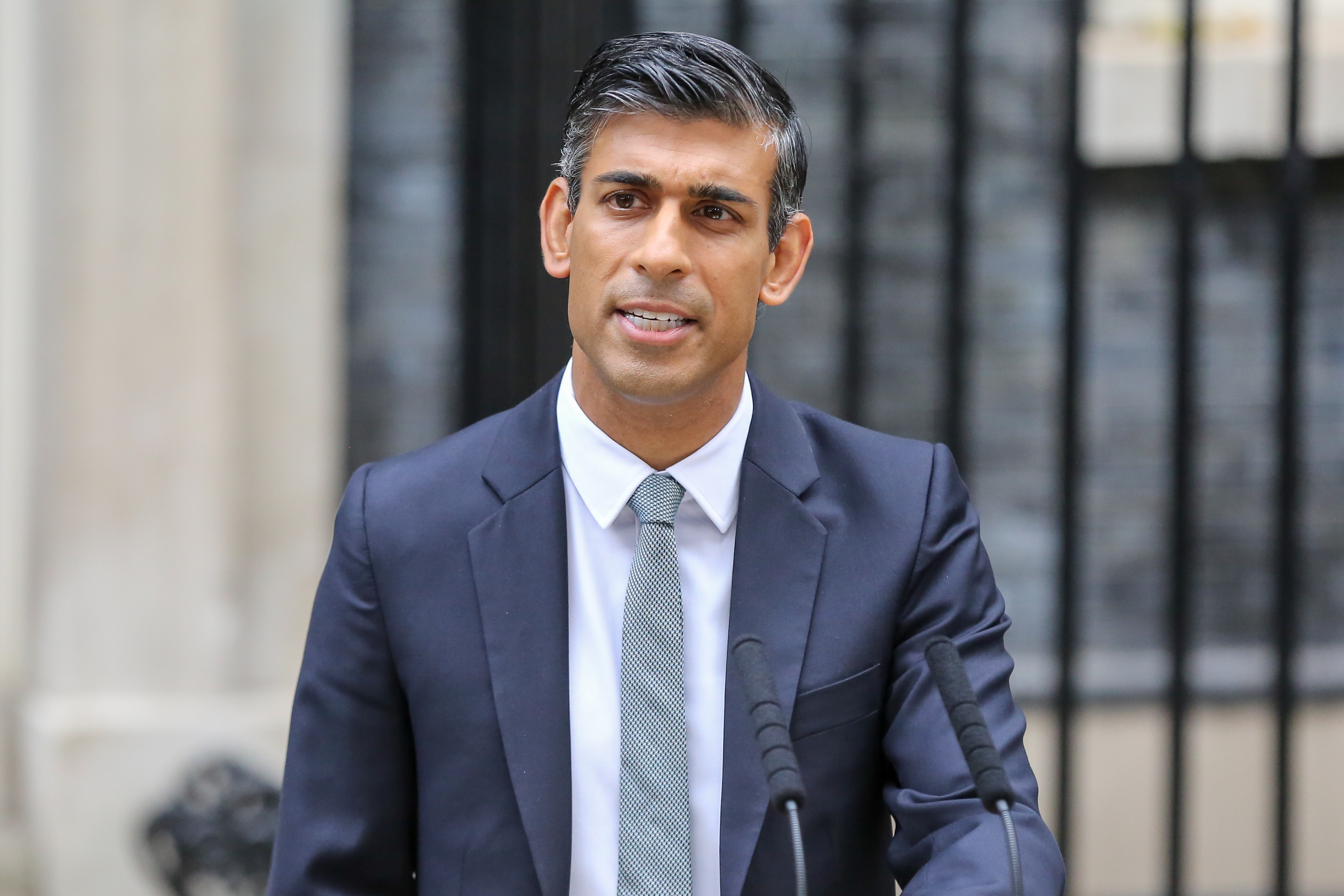 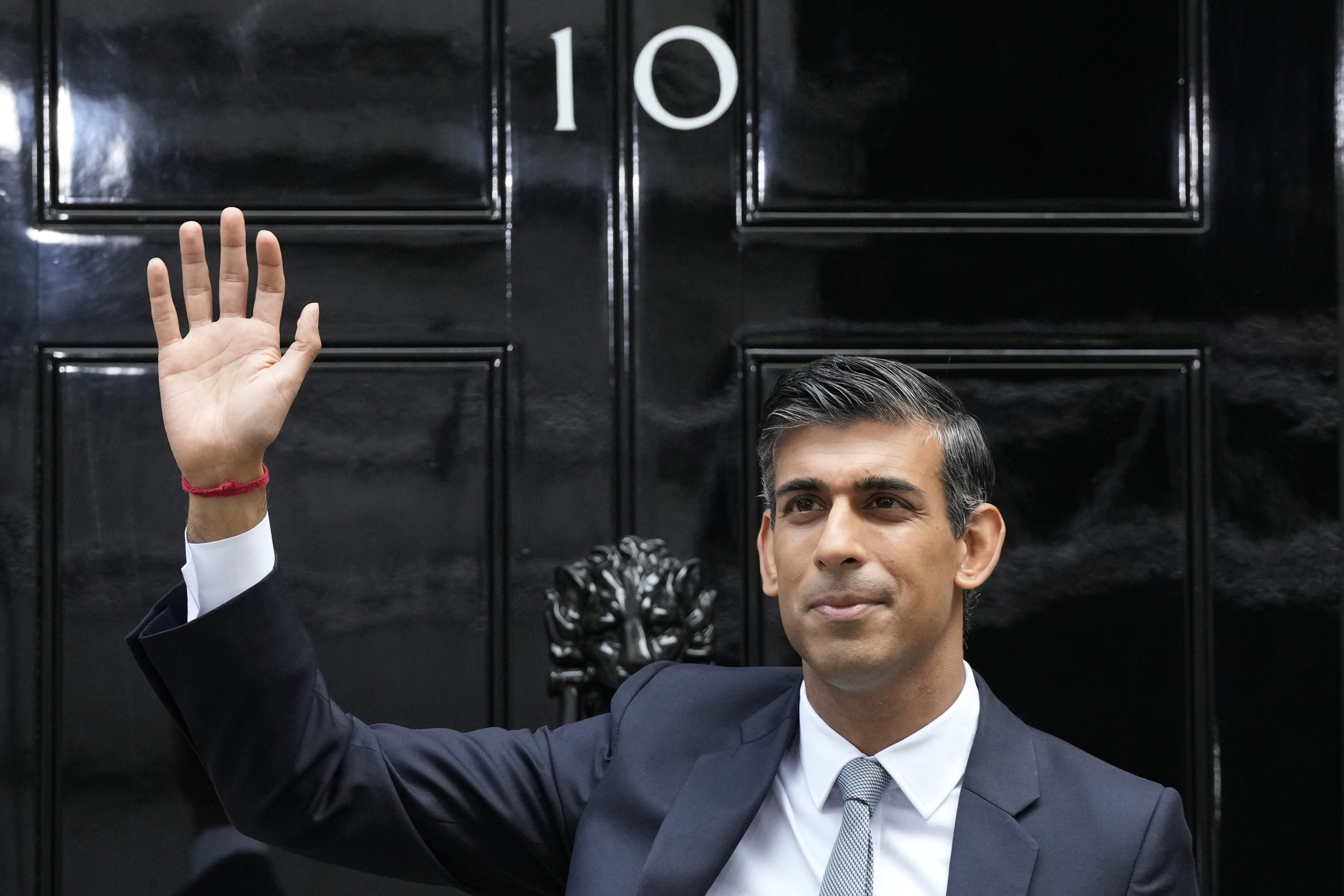 The Home Secretary said: “In my appointment discussion with the new Prime Minister, I assured him that I would no longer use personal IT for Government business.

“I have requested briefing and guidance by security experts on what constitutes appropriate use of Government and personal IT.”

I still beat myself up over how I split with Stacey Solomon, says Steve-O