Follow
Home » World News » Homebuyers are rejecting more offers than ever for 'tiny' issues. What's a seller to do?

Real estate agent Shay Stein remembers not too long ago when buyers pledged to name their firstborn after homeowners to get to the closing table.

Now, buyers are increasingly asking for closing costs, repairs, or in some cases, insist on the availability of street parking or they'll walk, Stein and other agents say.

"Last year, they were making offers within two hours of the house being listed and now they're visiting the home multiple times and asking for all kinds of things," says Stein, a Las Vegas real estate agent. "It's like whiplash."

It's a change for buyers – and a rude awakening for some sellers – prompted by a slowing real estate market where available houses sit longer and sellers cut prices as interest rates rise.

Nationwide, roughly 64,000 home purchase agreements fell through in August, equal to 15.2% of homes that went under contract that month. The percentage has now hovered around 15% for the past three months, according to a recently released Redfin report.

Existing home sales fell 0.4% in August, marking the seventh straight month of declines and sliding 20% from the same month a year ago, according to the National Association of Realtors.

Meanwhile, the median home price, while still rising 7.7% in August on a year-over-year basis, fell 6% in the past two months.

“The pendulum has swung the other way,” said Stein, “Now the buyers want all of the reassurances and contingencies.”

HOUSING SLOWDOWN: Home prices decline at rates seen close to a decade ago

Why are buyers backing out?

Rising mortgage rates are the biggest reason, experts say. The average rate for a 30-year fixed-rate mortgage increased to 6.07% for the week ending Sept. 29, according to Freddie Mac's Primary Mortgage Market Survey. This time last year, the rate stood at 3.01%.

According to the report, homebuyers were most likely to back out of deals in Sun Belt cities that surged in popularity and price during the pandemic, such as Phoenix, Tampa, Florida, and Las Vegas.

During the past few months, Stein said she has heard every excuse.

“They’ll say, ‘I checked the school district, I don’t like them anymore. I didn't realize that this room was so small,” she says. “Or they back out because the home is old.” 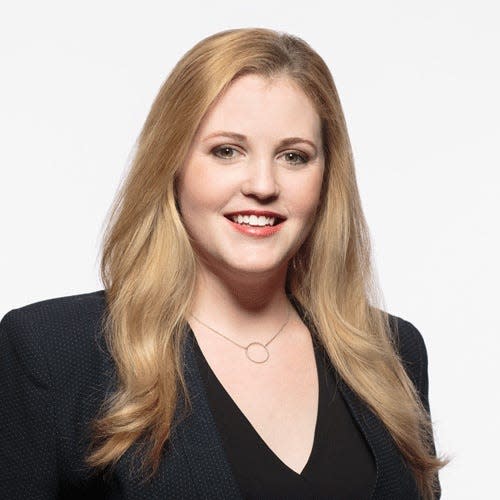 "They pick one property and reject the others, baling on the littlest things, like if something isn't fixed," said Dugan.

Morgan-Tilley said one buyer backed out after learning the garbage disposal had a small leak, an easy fix she said. But the buyer "made a mountain out of a molehill." And the buyer didn't offer the seller a chance to fix it.

And, of course, some buyers give the all too common big one, "I just really don't like it," she said.

Shauna Pendleton, a realtor in Boise, Idaho, saw her client’s contract fall apart when the buyer insisted on getting a credit of $7,000 on the agreed-upon purchase price to do some repairs themselves. 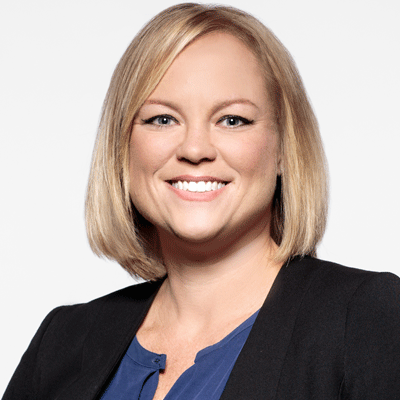 The buyer cited a leaky AC condenser and some floor damage.

The sellers disagreed with the buyer’s assessment of the repairs needed and dug in their heels.

“The buyer walked away,” she says. “Every single house that I've closed in the last few months have asked for inspections and there are anywhere from 10 to as much as like 20 items that the buyer wanted fixed. And they're little things like teeny tiny little things that don't affect living in the house.”

Morgan-Tilley said one buyer in Vegas fled after seeing a homeowners association rule about parking.

“He said, 'Oh, but I have to park on the street. It's a must,'” Morgan-Tilley said, laughing at the recollection.

It’s not uncommon for a buyer to be at an inspection and see that three new homes at better price points have popped up, Stein said.

“I think buyers are driven by fear and uncertainty and the inspection is just the easiest thing to use,” she said.

REBUILDING AFTER IAN: As Hurricane Ian created havoc, what does home insurance cover after a disaster?

THE LONG HAUL: Housing market correction? Here's what experts think is ahead for the real estate market

Pendleton said one prospective buyer insisted that the seller replace a light bulb in the bathroom inside the master bedroom. Another demanded the dusty and slightly grimy glass panel covering a gas fireplace be replaced or cleaned so that it was “crystal clear.”

“If you've been under contract for two weeks, given how quickly the market changes, the seller doesn't want to go back on the market,” she says. “So the buyer knows that they can get away with asking for these things.”

What does waiving a contingency mean?

The recent ultra-competitive housing market forced buyers to waive inspection or financing contingencies – conditions required to be met before the home is purchased – and make decisions that may not have been in their best interest.

An in-person housing inspection may be a lifesaver for buyers, said Suzi Dailey, a realtor based in Southern California. She said her clients, a couple with three kids who recently sold their $2 million home about to buy a bigger house at a similar price range.

They were in escrow but backed out of a deal in August after an inspection revealed a neighbor's shed and fence were 15-20 feet over on their would-be property.

"That's a substantial amount" Dailey said. "So we asked the seller, 'Can you work this out for us?' because as a buyer, you don’t want to get into any legal problems."

Dailey said her clients wanted the seller to get it taken care of either through an easement (permitted use of someone's property) that would slightly reduce the selling price, create a redrawn property line, or move the fence and shed back.

"The seller refused to make any changes so my clients walked away. The seller was astonished," Dailey said, adding that her client is living in a rental home as they continue looking. "Making fixes can make a huge difference – in some cases, a multimillion dollar difference."

What's a seller to do?

Sellers can help get buyers (and themselves) to the closing table. Get a pre-inspection prior to listing and complete needed repairsand service HVAC systems, Pendleton said.

"Sellers should expect a buyer to ask for repairs, even if minor, and be willing to make the requested repairs as buyers are not negotiating inspection items right now," Pendleton said. "They want it all done."

Be flexible when it comes to buyers' requests during an inspection or appraisal, Stein said.

Some sellers may just have to wait it out. Dugan recalls a client who took his downtown Vegas condo off the market after going through four failed deals – all because buyers kept exercising their contingency option.

"He fell victim over, over and over again, just as we were getting close," Dugan said. "Finally, he said 'Let's just wait a while.'"