Horrified embassy worker, 65, returns from holiday to find 'young woman' in her chair doing her job

AN embassy worker has won £109,000 after being "humiliated" when she returned from holiday to find a "young lady" doing her job.

Janice Dinsdale, a former clerk at the Indian embassy, was forced to retire because of her age, The Mirror reports. 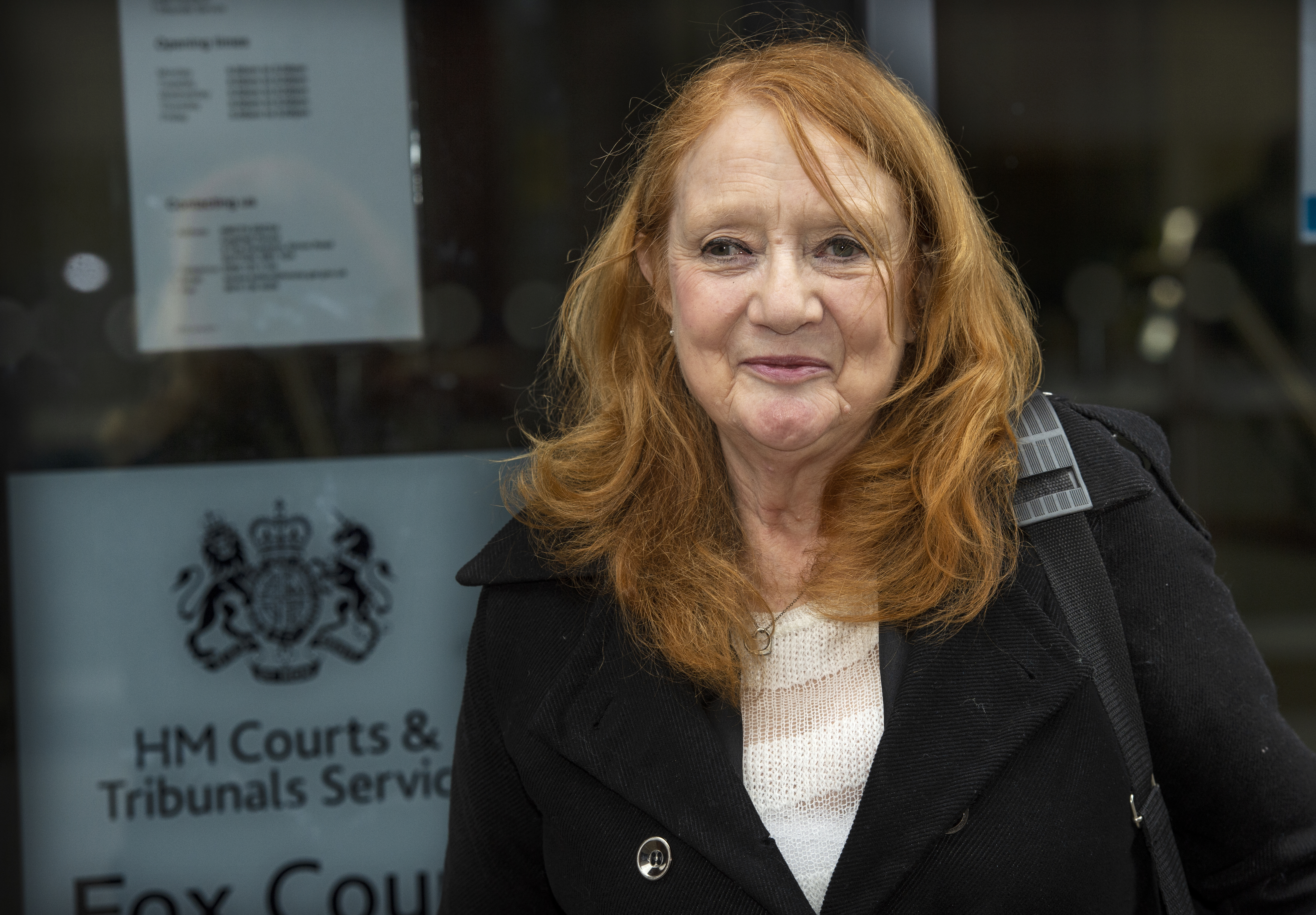 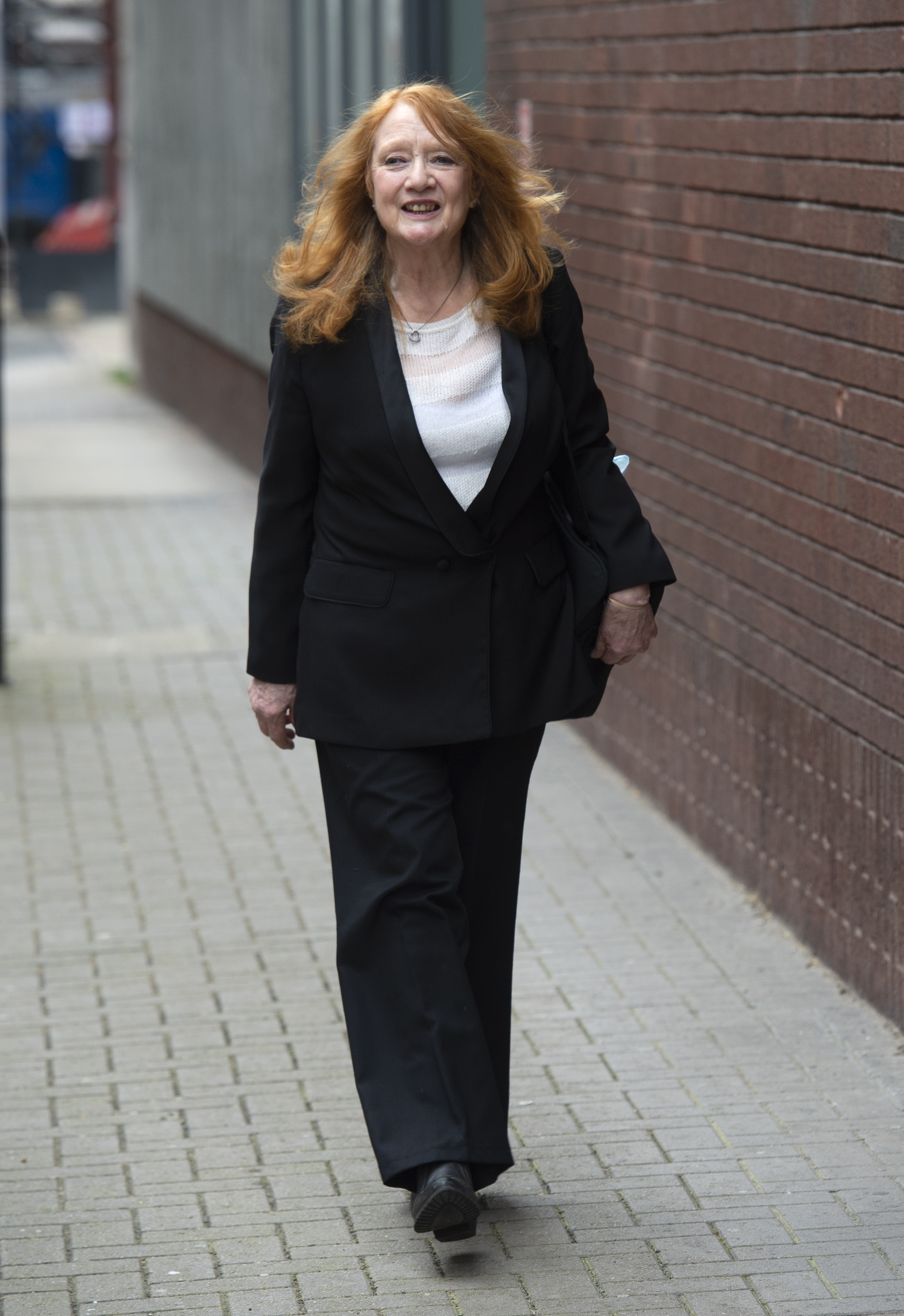 When she returned from a fortnight’s holiday, a day after her 65th birthday, she found a younger replacement sitting at her desk, an employment tribunal heard.

Janice, now 72, said she was told she was “no longer required”.

A judge has awarded a £109,906 payout – almost 20 times her claim –ruling the embassy discriminated because of her age.

“I consider my age to be a private issue. I felt I still had a lot to give. The respondent dismissed me without a simple apology or commiseration.”

She added: “When I made the claim I was looking for £6,000. I thought I might come out losing. It’s so incredible.”

It took almost seven years for the case to come to court because the Republic of India “did not engage substantively,” the tribunal was told.

Janice, who planned to retire at the age of 70, had started working at the High Commission of India in Aldwych, Central London, aged 63.

Just before her 65th birthday, she had been informed she had to apply for a one-year contract extension.

She filled out the form before heading on holiday in August 2013.

Janice said: "“I came back to find there was a young lady sitting in my seat doing my job.

"There were only two desks, I’d nowhere to sit down.

"I slowly began to cry. My extension request had been rejected without further explanation.”

A fortnight later she said she had to give a farewell speech in front of 400 people before being handed a £13 bottle of brandy.

Janice said: "It was humiliating. The ceremony made me feel old, like it was the end of the road professionally.”

Employment judge Tim Adkin said: “The decision to ensure the claimant retired in the month after her 65th birthday was on the face of it directly discriminatory.”