Follow
Home » World News » Horrified mum reveals moment her daughter, 4, was crushed to death by falling tree as she played at nursery

Horrified mum reveals moment her daughter, 4, was crushed to death by falling tree as she played at nursery

A FOUR-year-old girl was crushed to death by a falling chestnut tree as she played at her nursery school.

The tragedy occurred in the city of Kremenchuk, central Ukraine, hours after little Anastasia Nimchin was brought to the nursery by her mum Svetlana Nimchin, 39. 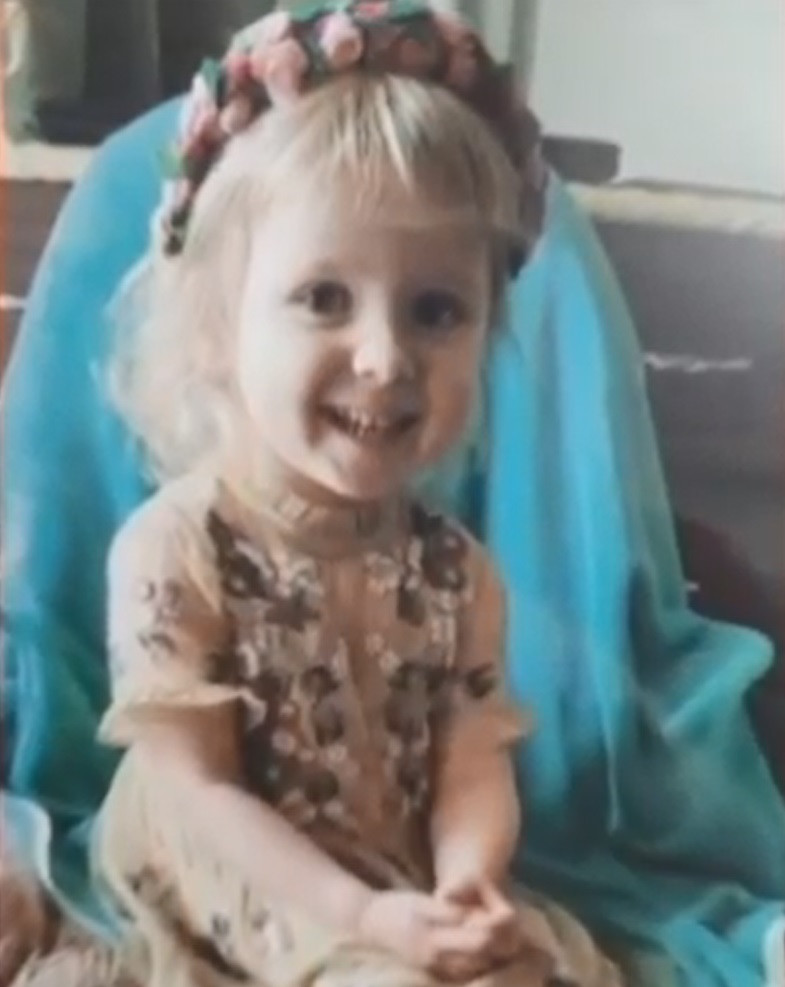 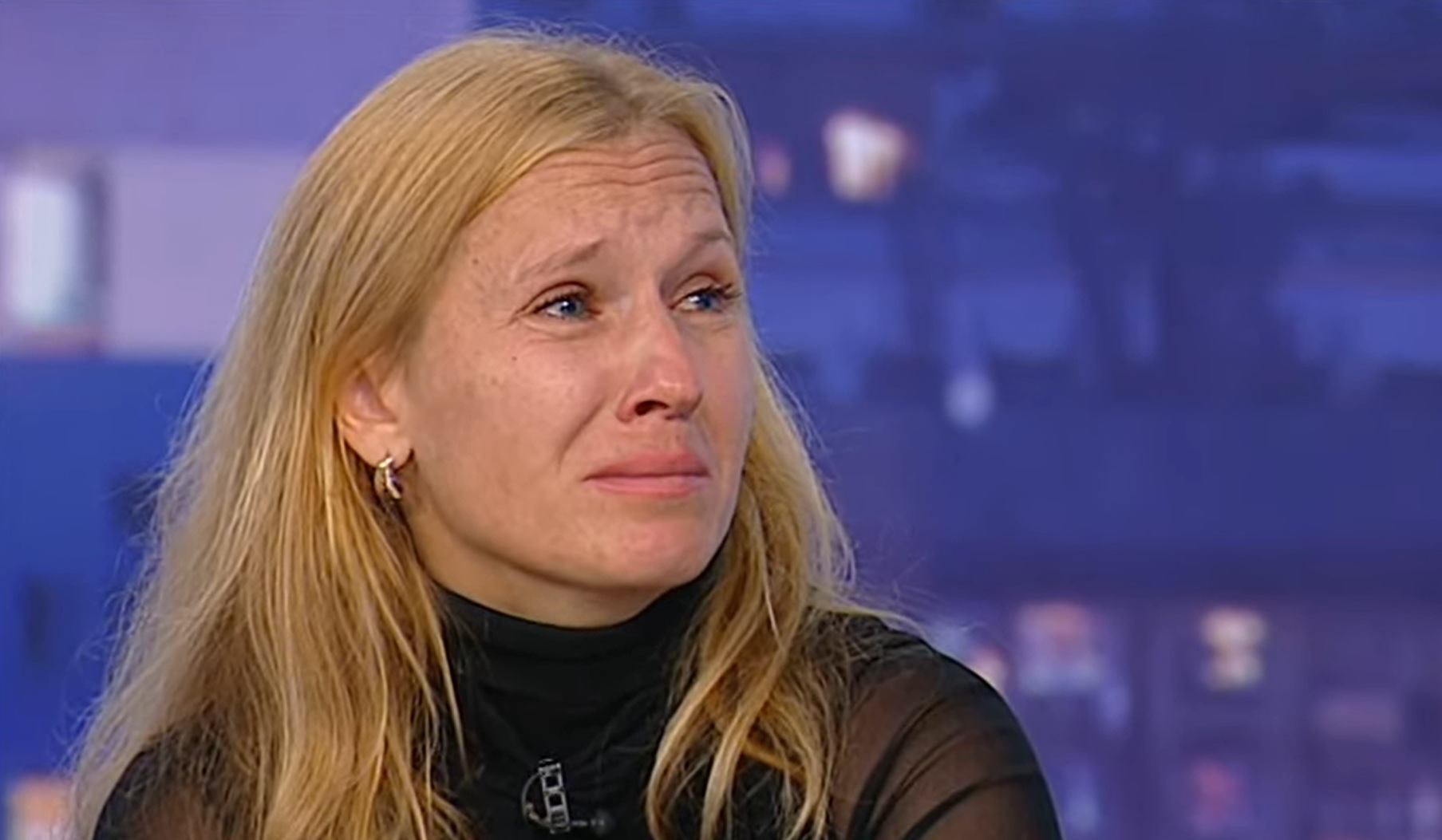 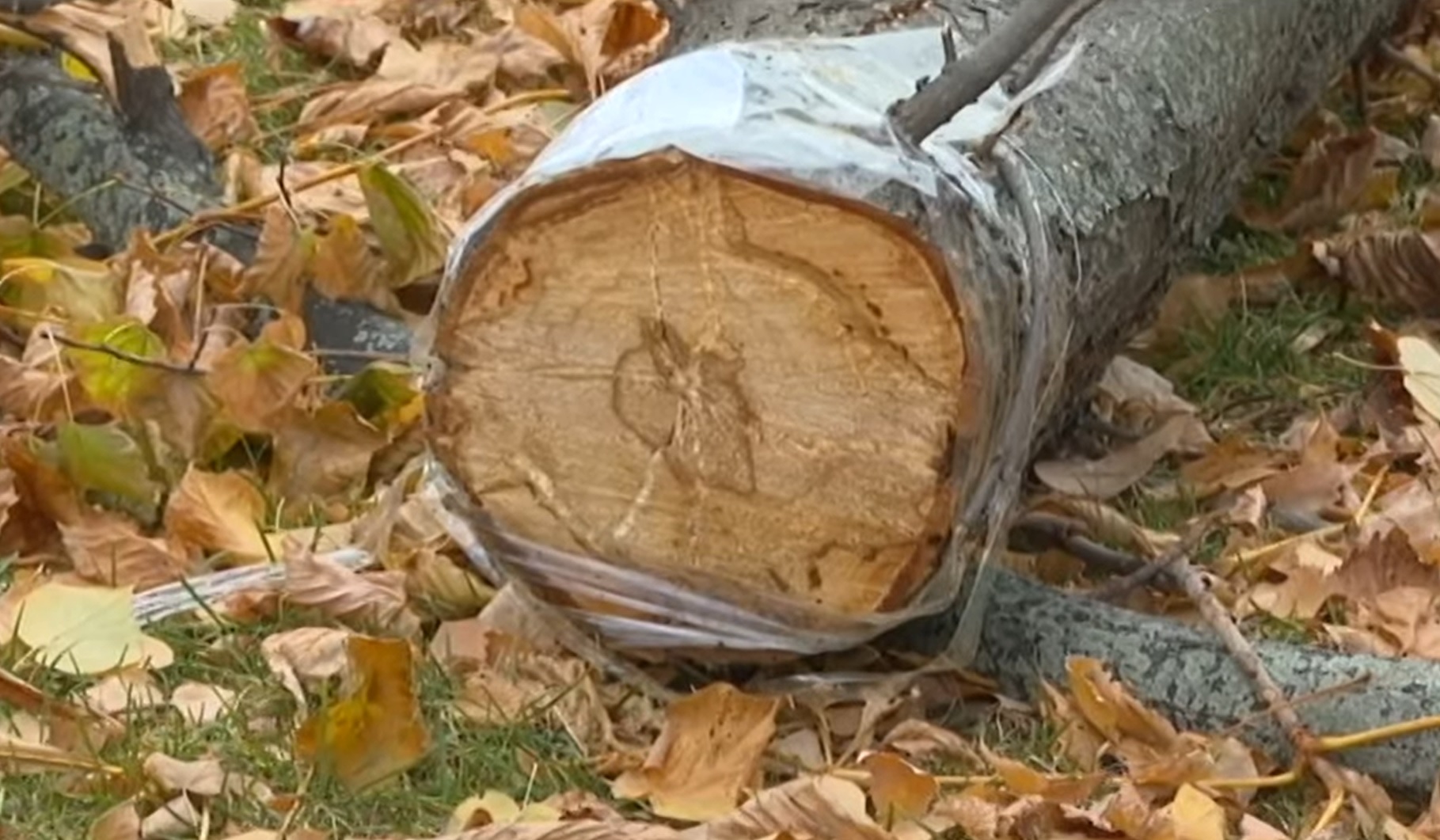 The girl was playing in the outdoor playground under the supervision of her teachers when a gust of wind during a storm brought down the tree, according to reports.

Hearing a loud cracking, Anastasia ran. She was a few steps from safety when the tree hit her on the head and pressed her against the ground, witnesses said.

The nursery workers managed to pull the child from beneath the trunk and called an ambulance.

The girl was rushed to intensive care while in a coma and diagnosed with severe head injuries.

Iryna Roman, the head deputy of Kremenchuk City Hospital said to local media: “The girl was hospitalised in an extremely grave condition with open traumatic brain injury and cerebral contusion. Unfortunately, she died from her fatal injuries without regaining consciousness some hours later.”

Anastasia’s mum was at work when teachers called her and informed her about the incident.

She said: “Two minutes after the call I was at the scene. Anastasia lay unconscious. Her eyes were open and did not react to light.”

Reports say the girl had been taken to play outside despite a storm warning, announced the day before.

Galina Gladenka, the principal of Kindergarten #19 commented: “The territory of the kindergarten was checked by state institutions and declared safe at the end of this summer. The kindergarten staff believes what happened was an accident.”

The city administration says all trees in the territory of the kindergarten are young and healthy, according to Mrs Nimchin.

Another opinion was expressed by biological scientist Nikolay Shumik.

The expert said: “The tree [that had killed the girl] had visible signs of rot on its branches and trunk and was diseased. A gust of storm wind could bring it down.”

Nobody has been found responsible for the incident that occurred 10 days ago.

Mrs Nimchin said: “I entrusted my daughter to them and received back her mutilated dead body.”

The mother blames teachers, the principal and the local authorities for the tragedy and intends to sue them, say Ukrainian media. 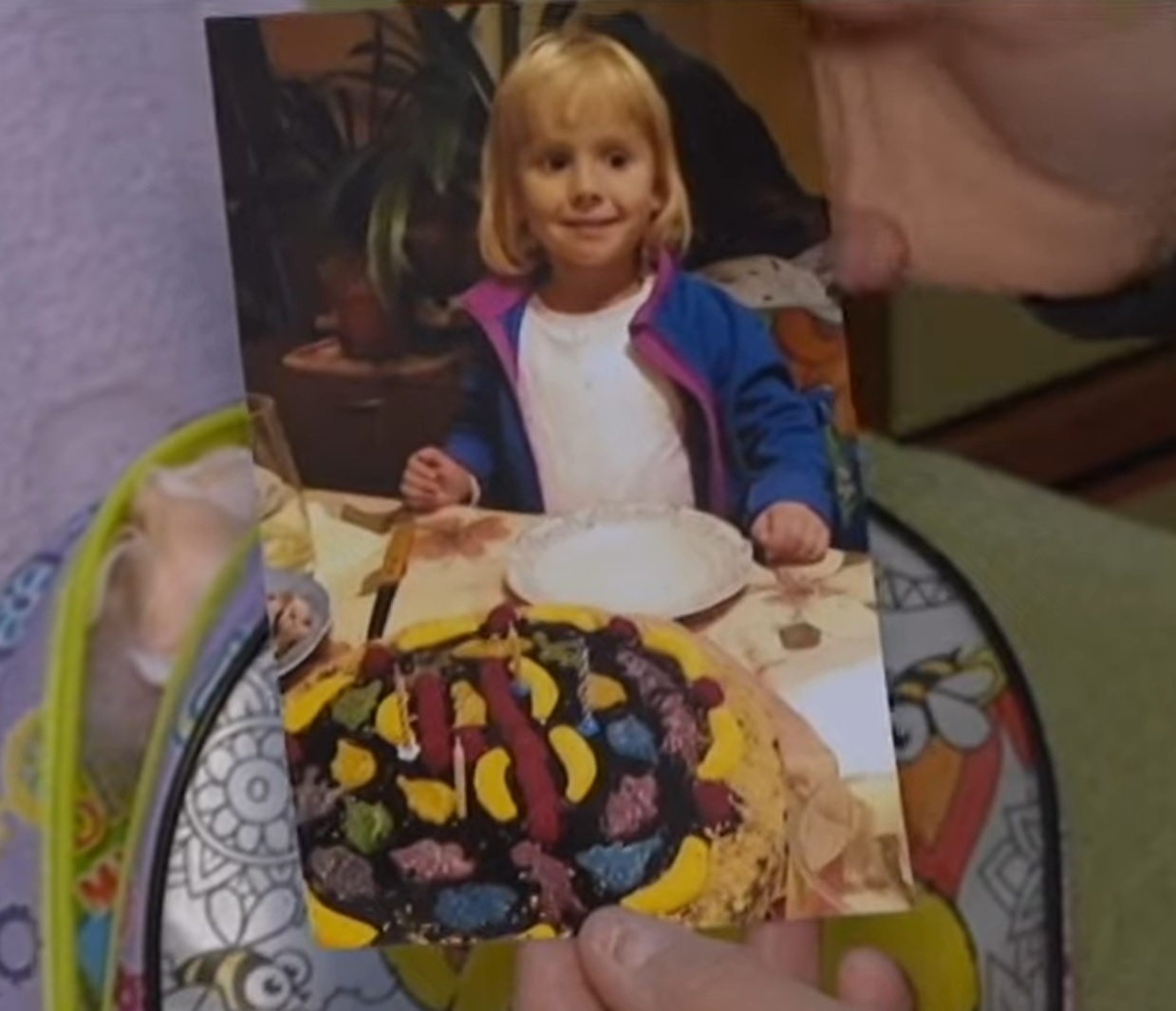 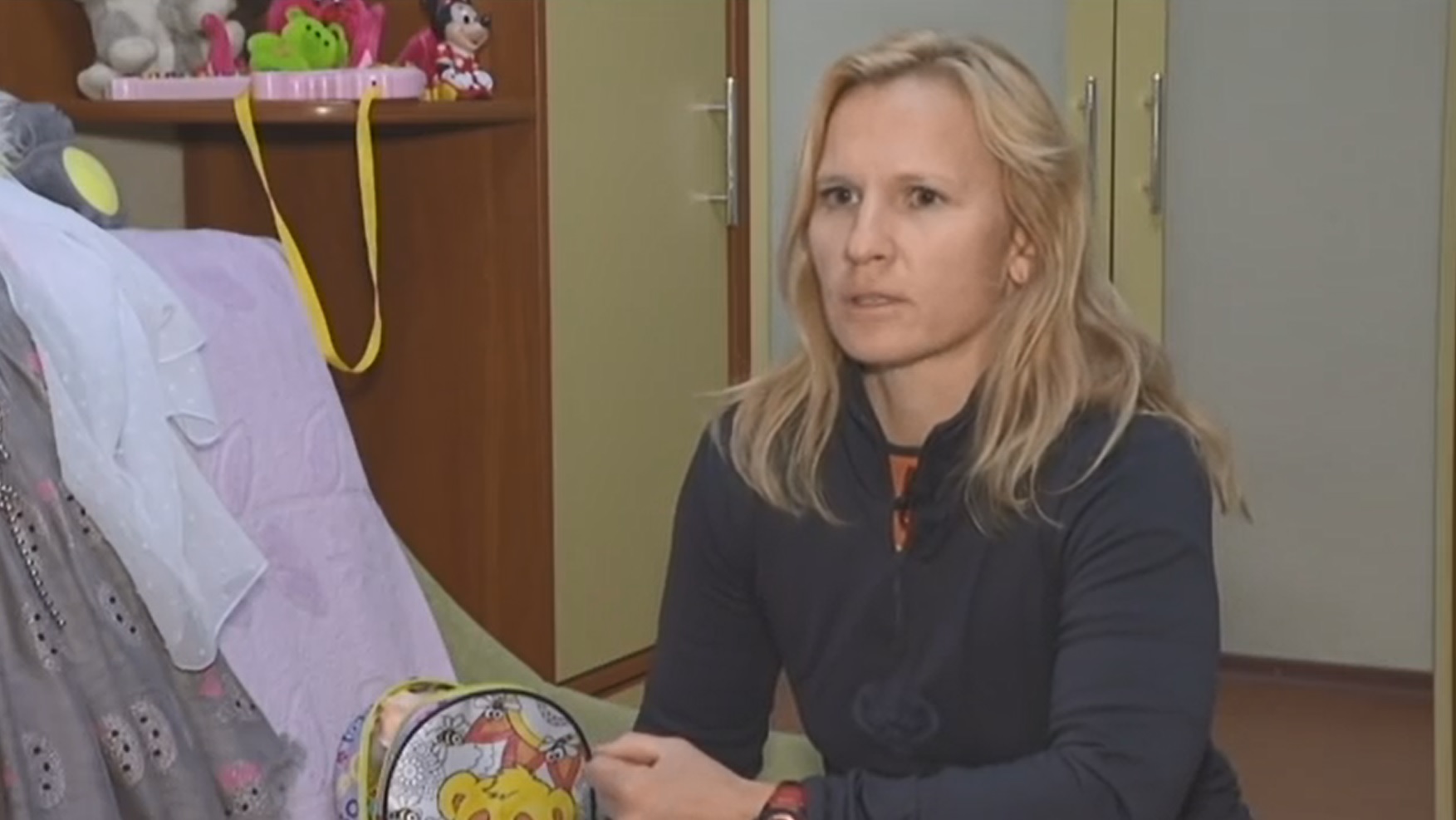 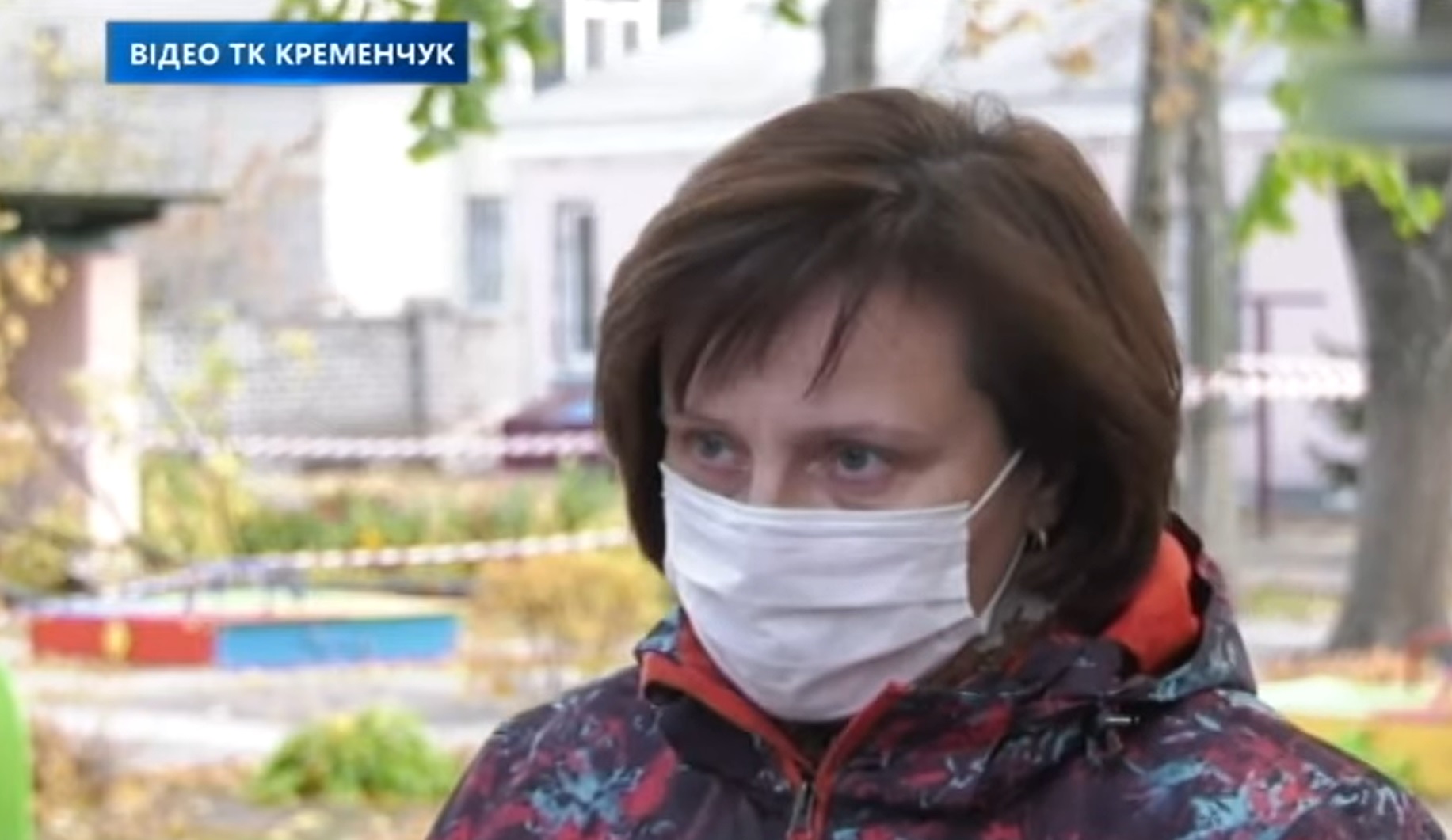 ‘Horrified’, H, moment, mum, reveals
You may also like: