THIS is the horrifying moment a zookeeper was mauled to death by a brown bear.

The employee, named only as A G, allegedly did not follow safety rules when he went into the enclosure to feed the beast in Andijan, Uzbekistan. 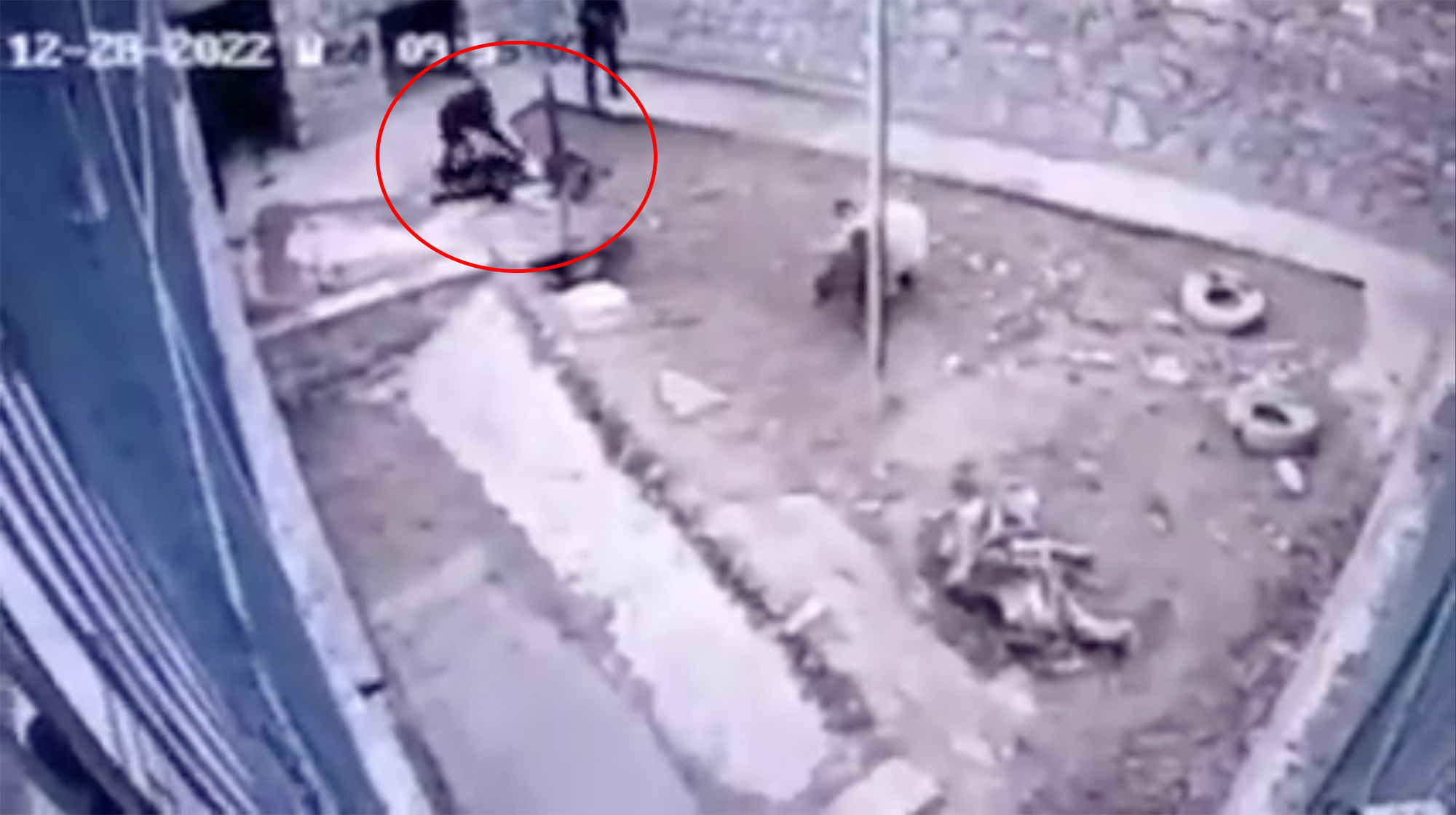 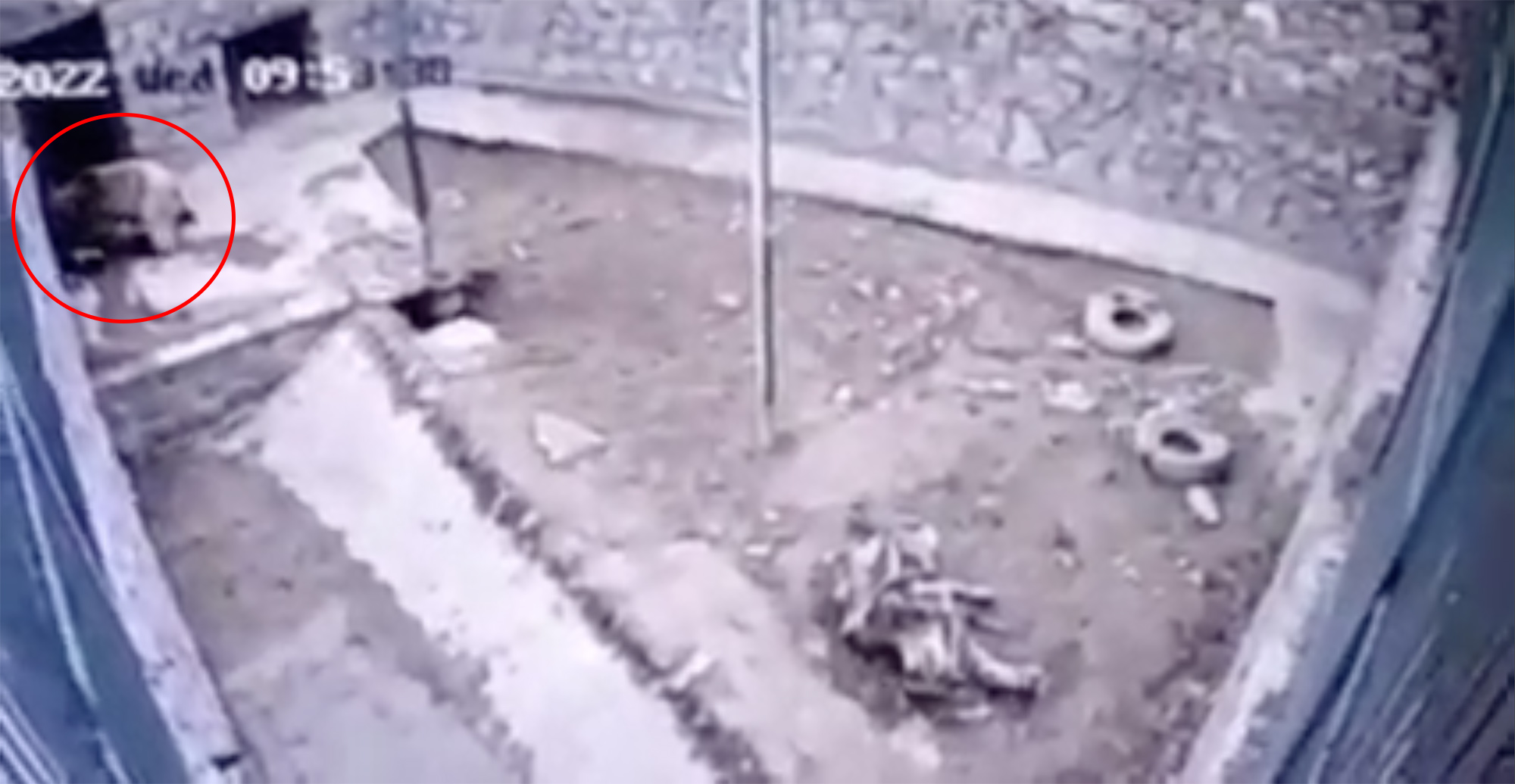 Distressing footage shows the zoo worker suddenly realise the bear is right behind him as a gate had not been secured.

He is seen on the security camera footage attempting to step around the predator in a frantic bid to get to the escape door.

Just several feet away from safety, he runs but the bear pounces on him.

It then claws at him and knocks him to the floor. 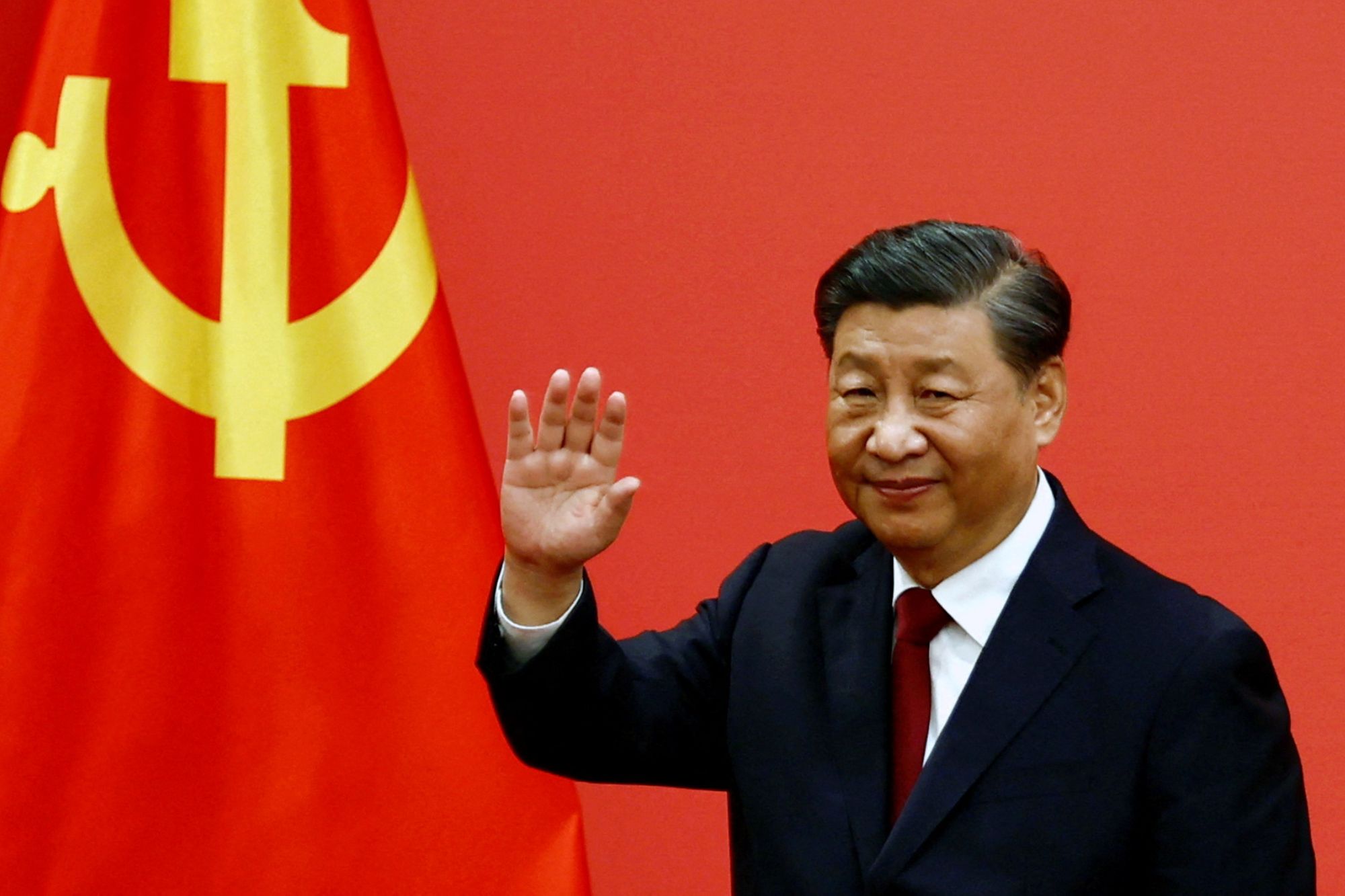 At first he is seen struggling but the adult bear is too strong and rapidly overcomes him.

The animal lies over him “gnawing his neck” and tearing his limbs and torso, local media reported.

His horrified colleagues threw wooden planks and stones at the bear, which only made it pull the stricken worker from the doorway into the open area of the enclosure.

Two other zoo employees finally entered the enclosure with long poles – but it was too late.

A police spokesman in the Andijan region said: "The man died from his serious injuries on the spot."

The shocking attack was on 3 January but the video has only appeared now.

A forensic medical examination is to be carried out.

A criminal case has been opened by Khojaabad district police into safety irregularities at the zoo.

It comes after keeper at a private zoo was fatally savaged when he put his hand through a fence to stroke a tiger during feeding time.

Horrific footage of the attack showed the big cat sinking its claws into his hand and pulling his arm into its mouth.

Meanwhile, another video showed a lion biting off a zookeeper's finger when he stuck his hand into its cage.

Terrified visitors watched in horror as the man desperately pulled his hand away to free himself at Jamaica Zoo.