A HOSPITAL has urgently shut its A&E department after a patient turned up having been exposed to "potentially harmful chemicals".

The Princess Royal Hospital in Telford, Shrops., is undergoing a deep clean and patients have been urged not to use the facility. 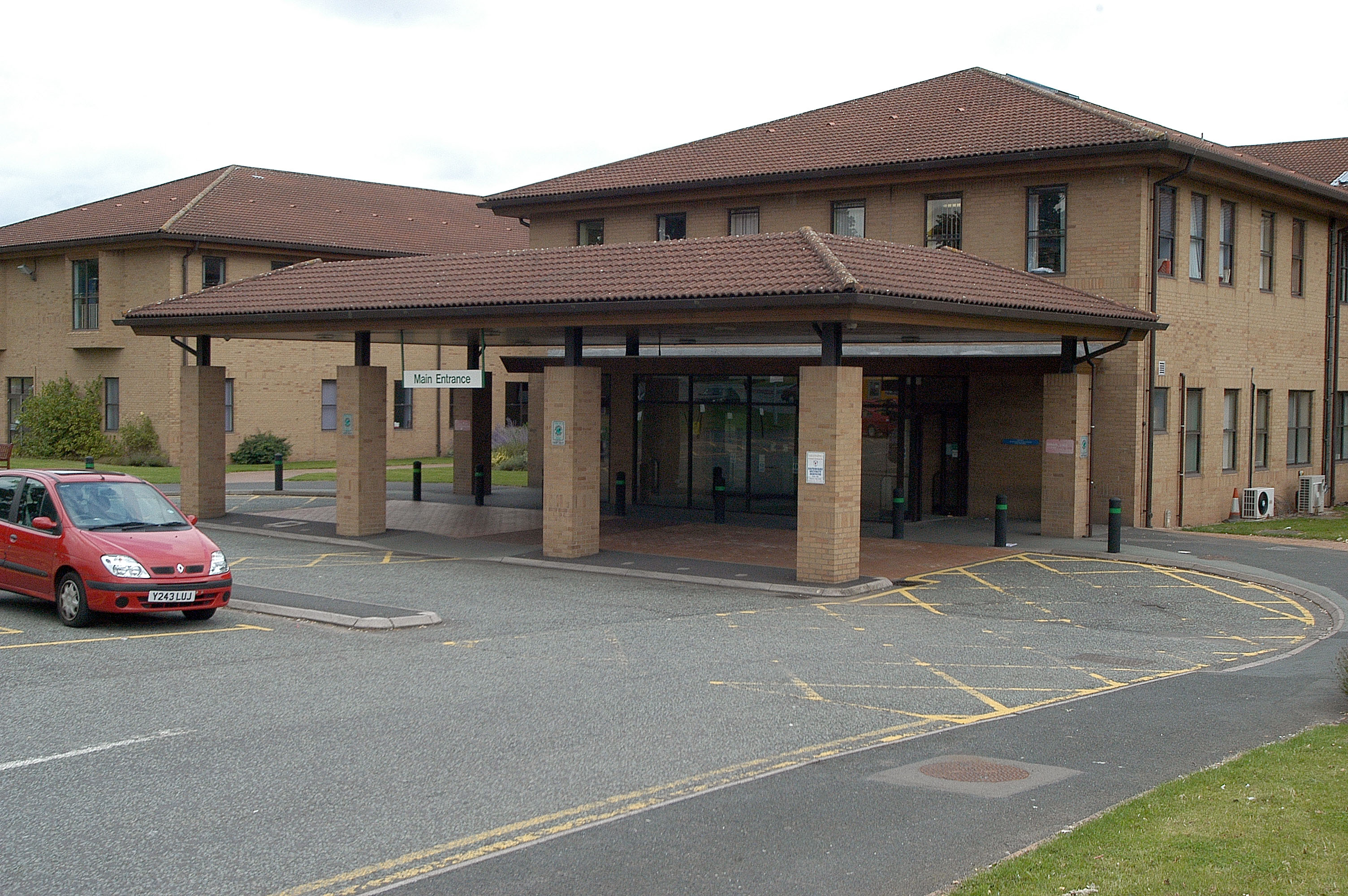 They are instead being diverted to the Royal Shrewsbury Hospital or others nearby, the Shrewsbury and Telford Hospital NHS Trust confirmed today.

The trust, which runs the hospital, has said the risk of contamination to other patients or staff as been assessed as "very low" but patients have been moved from the emergency department and are being assessed.

It has not confirmed what chemical the patient was exposed to.

In a statement, the trust wrote on Facebook: "This morning a patient presented at the Emergency Department (ED) of the Princess Royal Hospital (PRH) having been exposed off-site at his local work-place to potentially harmful chemicals.

"The risk of onward contamination to other patients or staff at the hospital has
been assessed as very low but, as a precautionary measure, the ED has been closed whilst decontamination cleaning is undertaken.

"The other patients from the ED have been moved elsewhere and are being assessed."

It added that there is no indication anyone else has been affected.

Any incoming patients are being diverted as a precaution.

"Whilst ED, and other services at PRH, are closed patients are asked not to come to the hospital and await further updates," the trust said.

"We are working hard to ensure that the ED and other departments at PRH can re-open as soon as is practicably possible and we will issue an update on the situation as soon as new information is available."