Follow
Home » World News » Housing Prices Are Expected to Drop in These Cities — Is Yours One of Them?

Housing Prices Are Expected to Drop in These Cities — Is Yours One of Them? 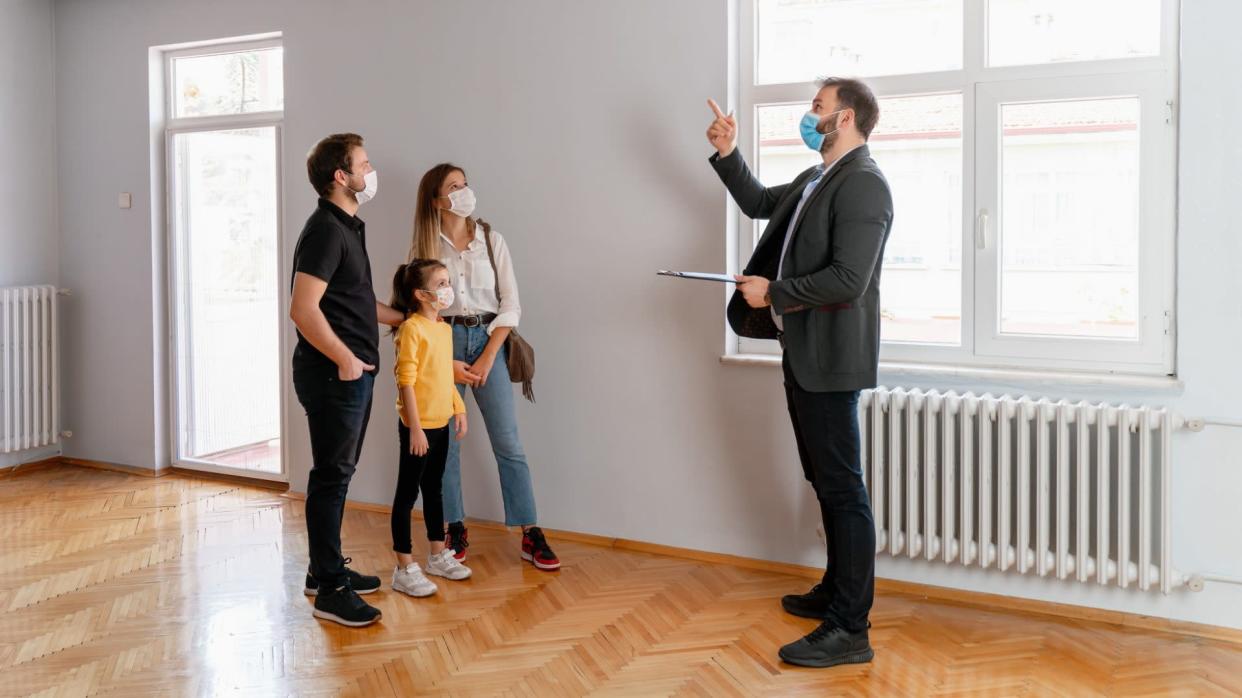 Housing prices could drop by as much as 10% in many U.S. cities, per Fortune, referencing a new report from Moody’s Analytics. However, the dip won’t represent a national home price correction, according to Moody’s chief economist Mark Zandi.

Discover: 9 Bills You Should Never Put on Autopay
More: 6 Bad Habits That Hike Up Your Grocery Bill

Rather, per Zandi, within the next 12 months, home price growth will reach zero year-over-year. Some of the most overpriced housing markets will experience declines, he predicts.

Zandi attributes the cooling market to rapidly rising mortgage rates in an already-overvalued market. He doesn’t consider the current prices to represent a housing bubble, because the market overvaluation isn’t accompanied by speculation, he told Fortune. However, he noted that he sees some “speculation creeping in” to markets like Phoenix and Charlotte, which are overvalued by 46% and 33%, Fortune reports.

When a housing market is overvalued, it means home prices are higher than expected compared to average local incomes. Moody’s research showed that 96% of the 392 metropolitan area markets considered are “overvalued,” with 149 overvalued by at least 25%.

Fortune also published an interactive chart showing the most overvalued markets. Values range from -6%, meaning that home prices are lower than expected when factoring in local incomes, up to 73% in Boise, Idaho, the most overvalued city in the country.

Some of the most overvalued cities (and regions) where home prices could be expected to drop by 5% to 10% over the next 12 months, include:

This article originally appeared on GOBankingRates.com: Housing Prices Are Expected to Drop in These Cities — Is Yours One of Them?