Follow
Home » World News » How are storms named? | The Sun

How are storms named? | The Sun

THE UK is hit with severe storms throughout the winter days which consist of strong winds, rain and occasionally snow.

The Met Office decided that these storms will be given names and here is the reason behind it.

How are storms named?

The Met Office asks the public to put forward suggestions for names using an online form every year.

The Met Office then draws up a list based on the names that were popular across all the submissions, along with some that have compelling reasons behind them.

One example from the 100,000 names chosen in 2021 is Storm Logan, a reference to a goalkeeper grandson who was as "quick as lightning".

The list runs from early September until late August and includes one name for every letter of the alphabet, except for Q, U, Y, X and Z. 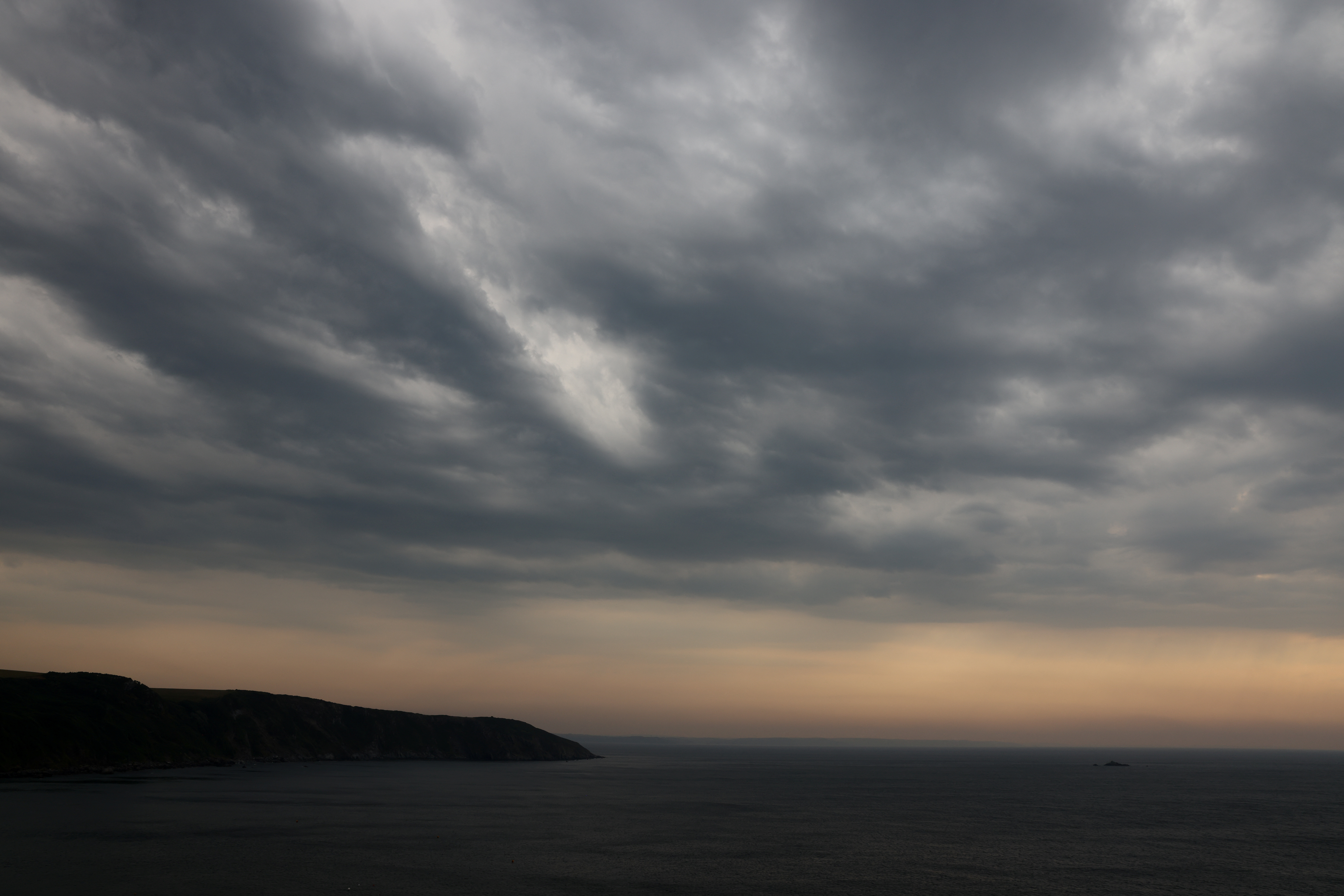 It alternates between male and female for each letter.

When the next storm hits, the next letter in the alphabet is chosen – so, the first storm after the start of September will start with "A". 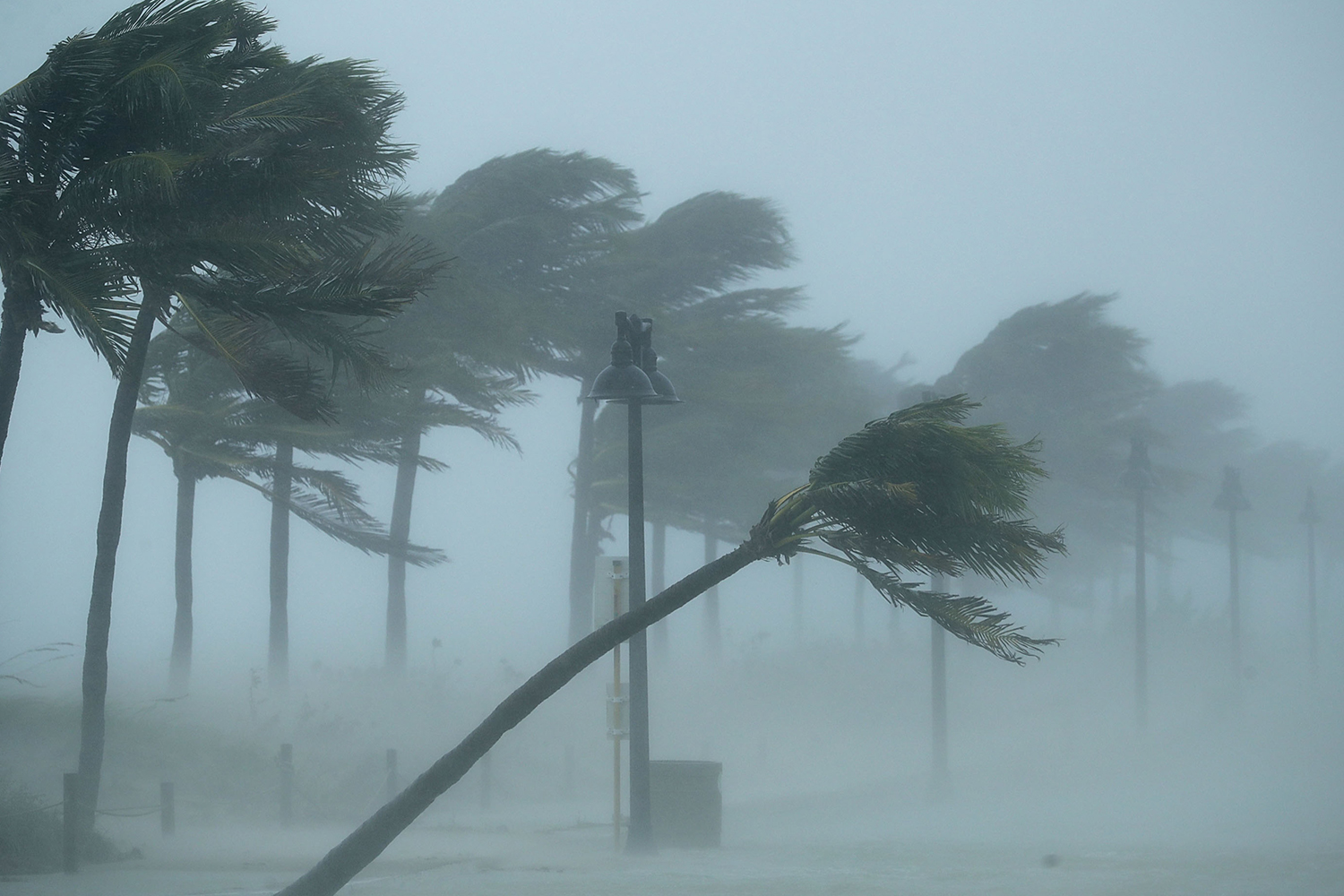 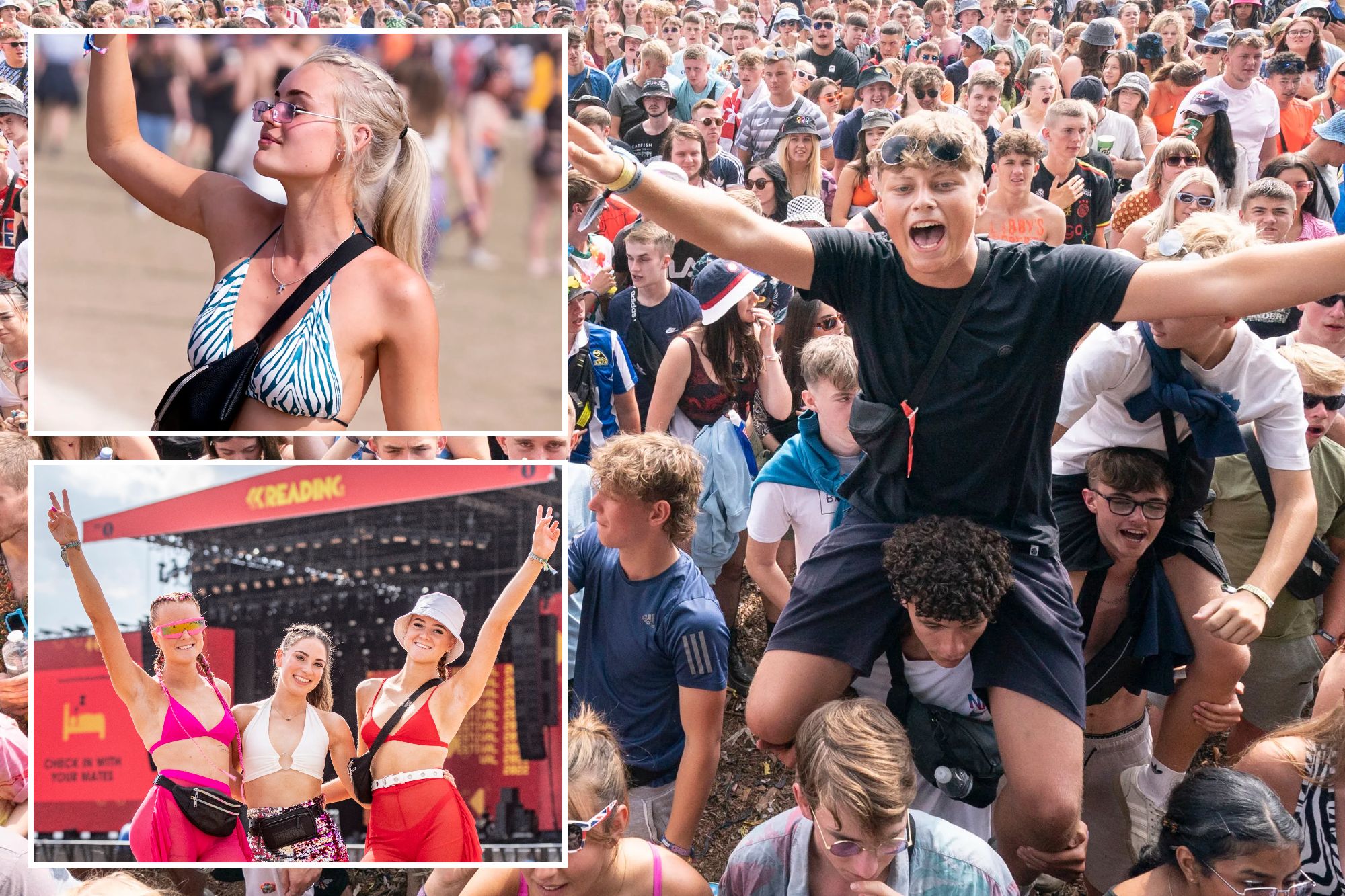 Sometimes storms hitting the UK have already been named, for example by Met Éireann or in Europe.

Why do storms have names?

Storms are named to raise awareness when they are likely to have a high or medium impact – and lead to an amber or red weather warning.

It's thought that people will be more aware and wary of a storm if it is referred to by a human name.

This means they will be more likely to take measures to keep themselves and their homes property safe if they are told the storm will hit close by. 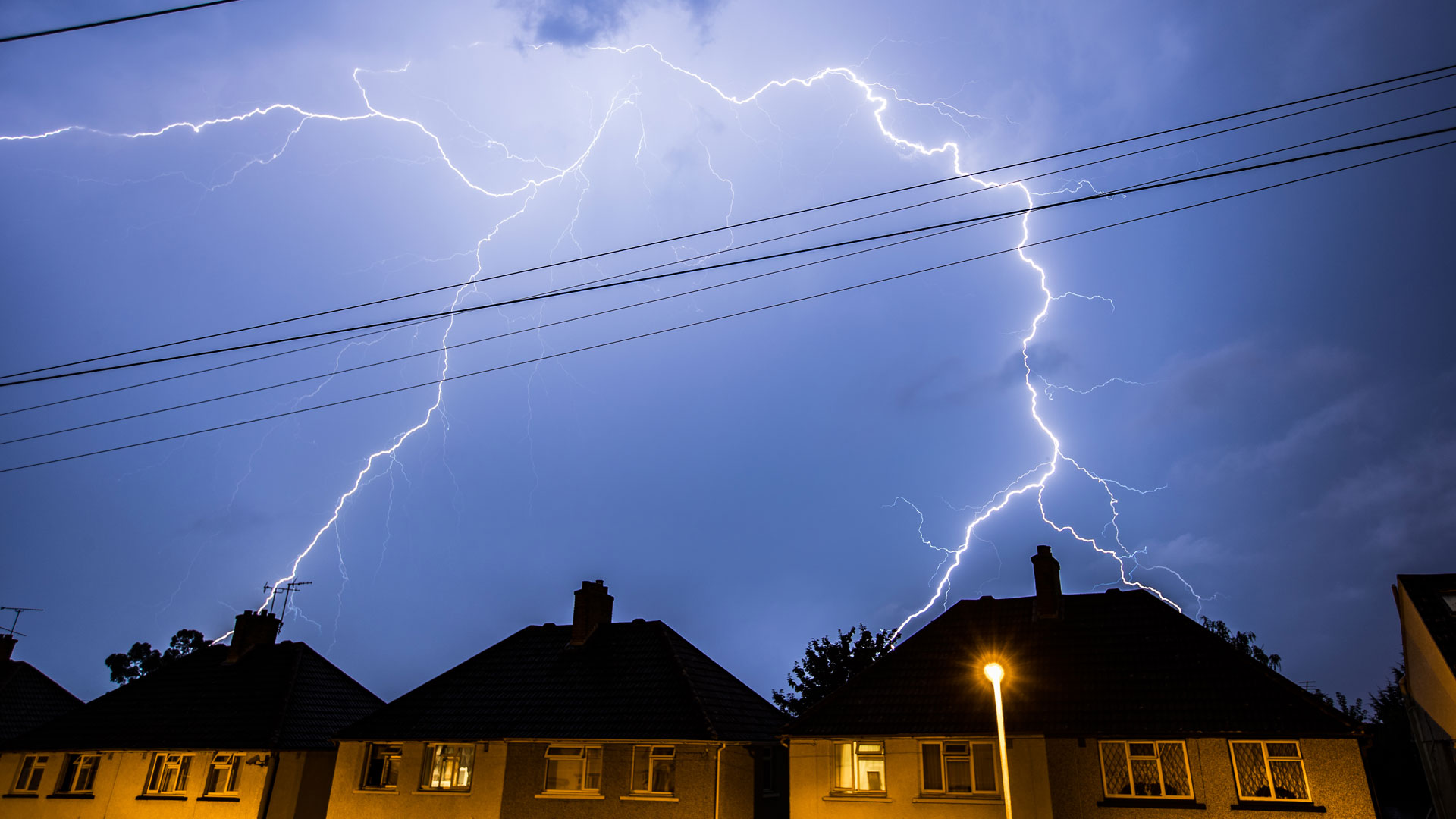 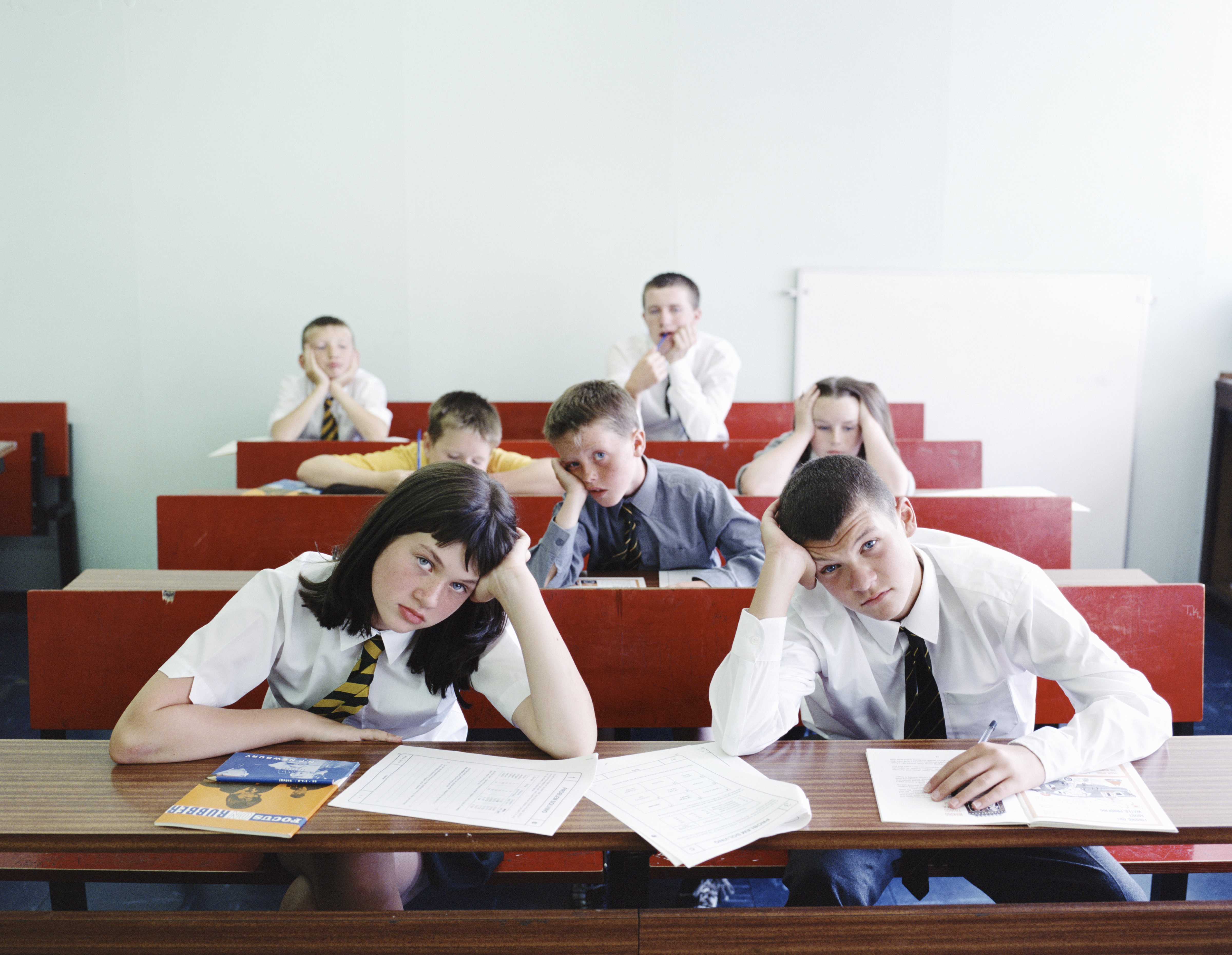 How hot does it have to be to cancel school? Here's what you need to know 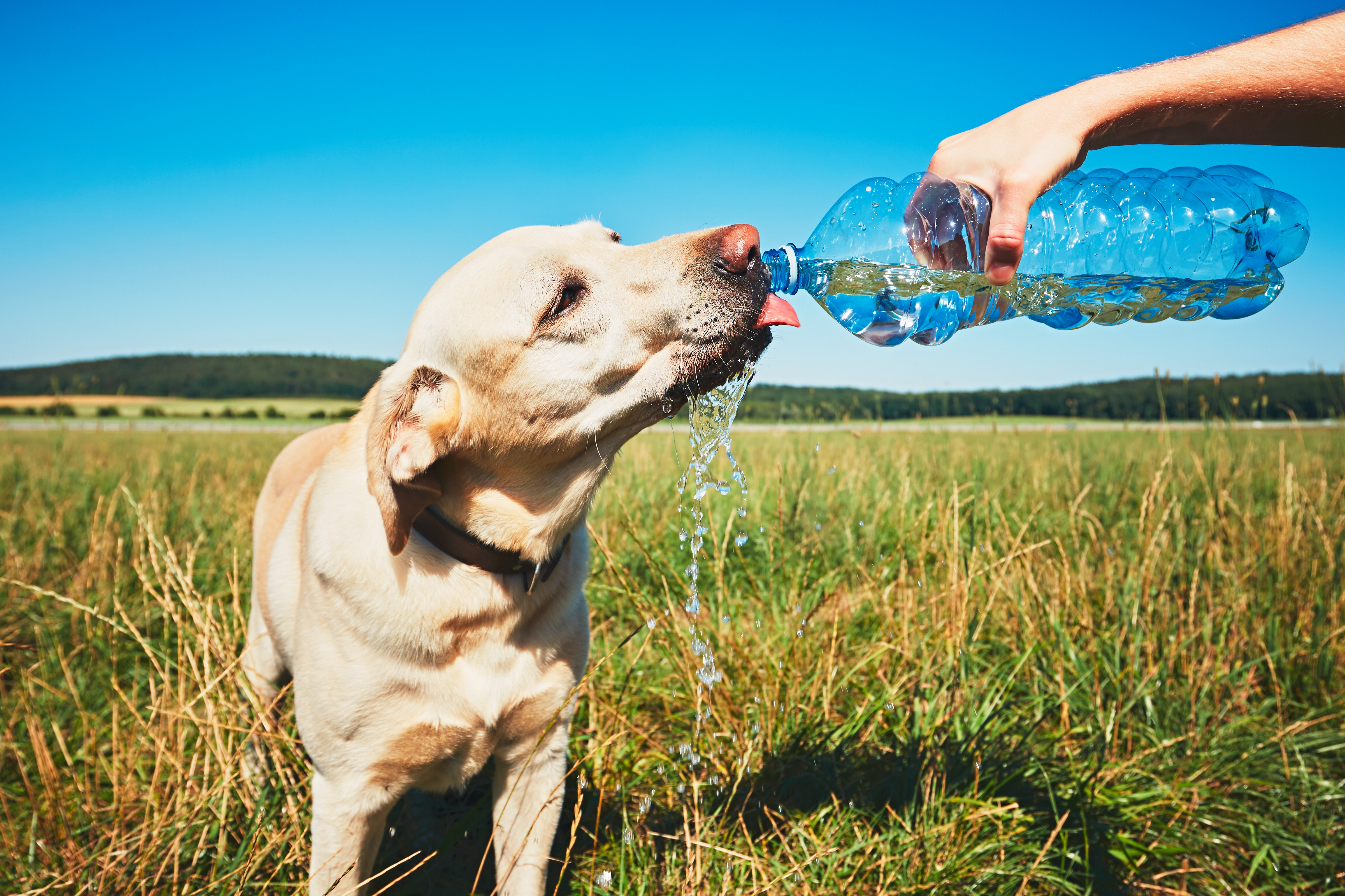 Find out when it is too hot to walk a dog 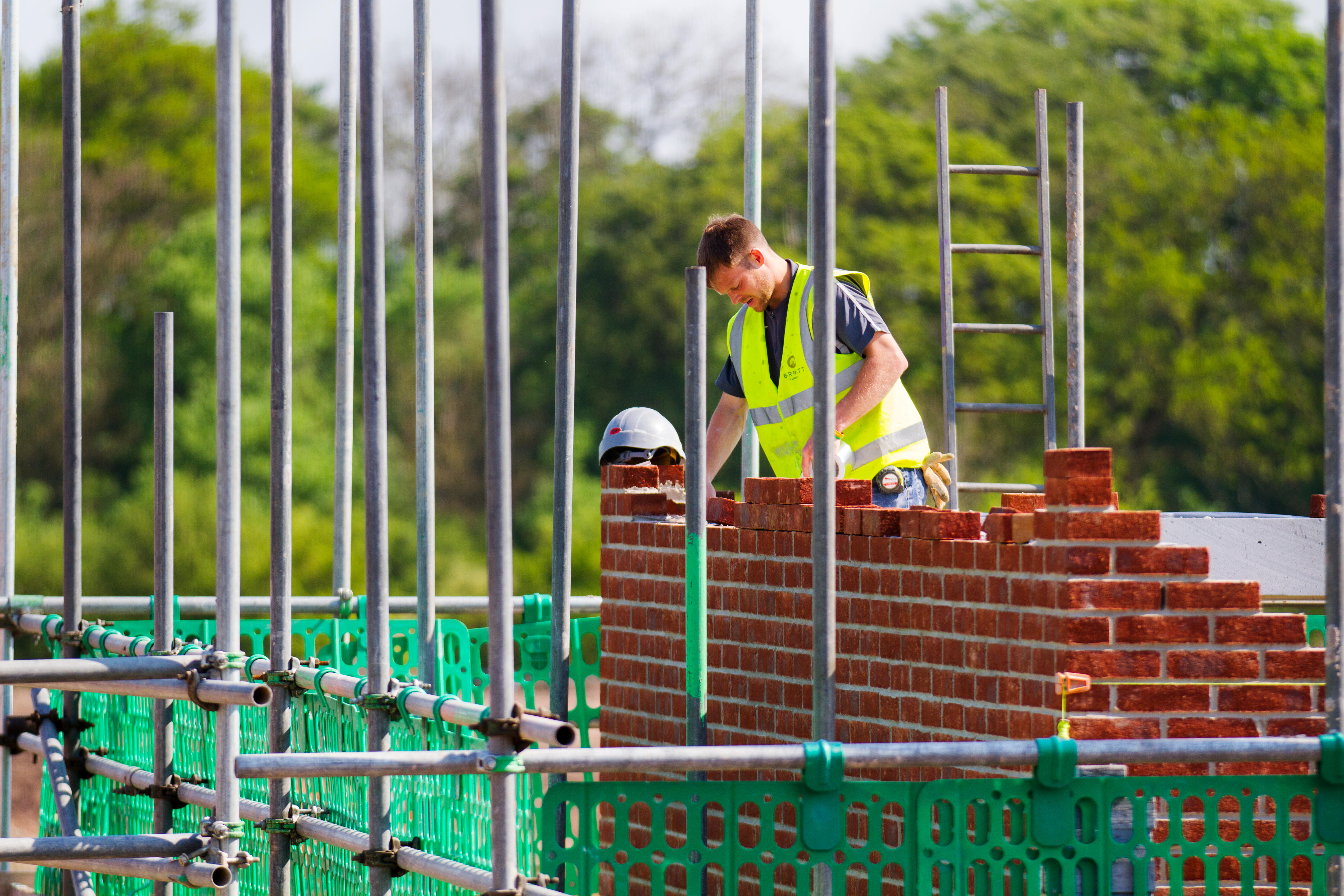 When is it too hot to work outside in the UK? Rules and rights explained

The Met Office states that the criteria used for naming storms is based on the National Severe Weather Warnings service.

What happens if they use all the storm names in a year?

Since the Met Office started naming them in 2015, the UK hasn't had enough storms in one year to run out of names.

As there is no precedent for this here, we might have to look internationally.

In 2020, the US ran out of names for hurricanes and so started the alphabet again – this time, labelling with letters of the Greek alphabet.

So, the next storms were called Alpha and Beta.