ALBANIAN gangsters are flooding the UK with cocaine through long-established relationships with drug cartels after mimicking the Italian mafia, an expert has said.

'Freelancers' in Latin America are also in bloody competition with one another to work as brokers to sort out deals between the gangs in Britain and the cartels. 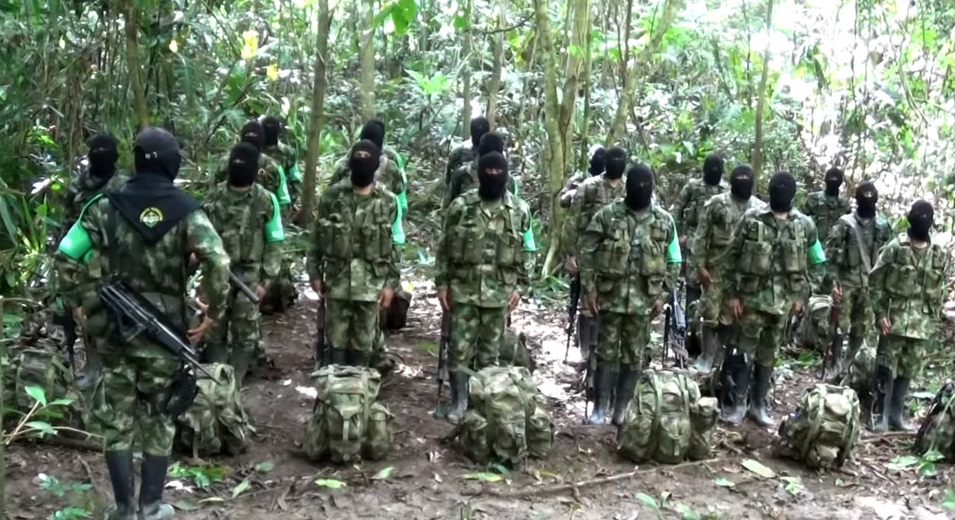 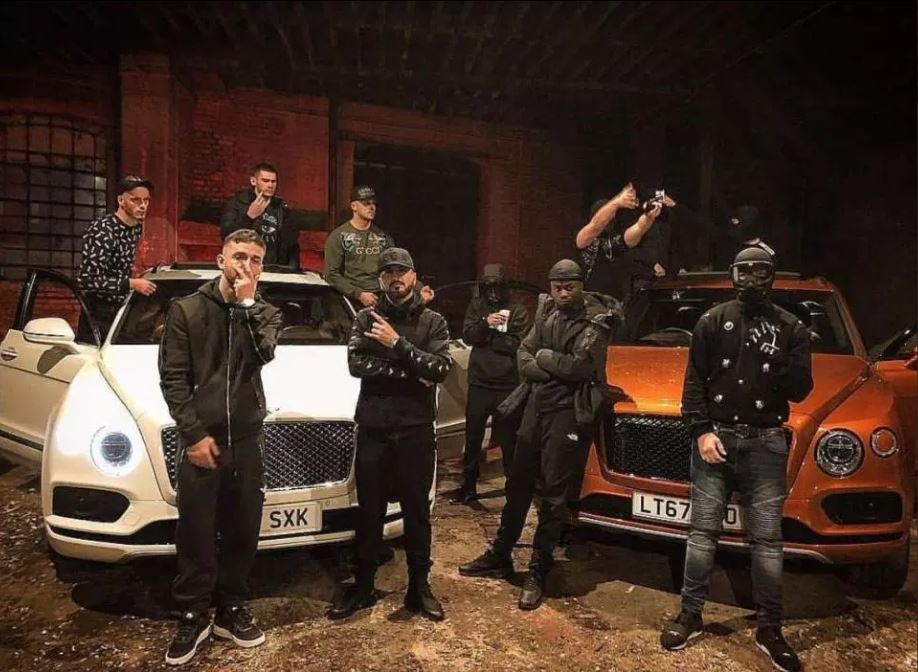 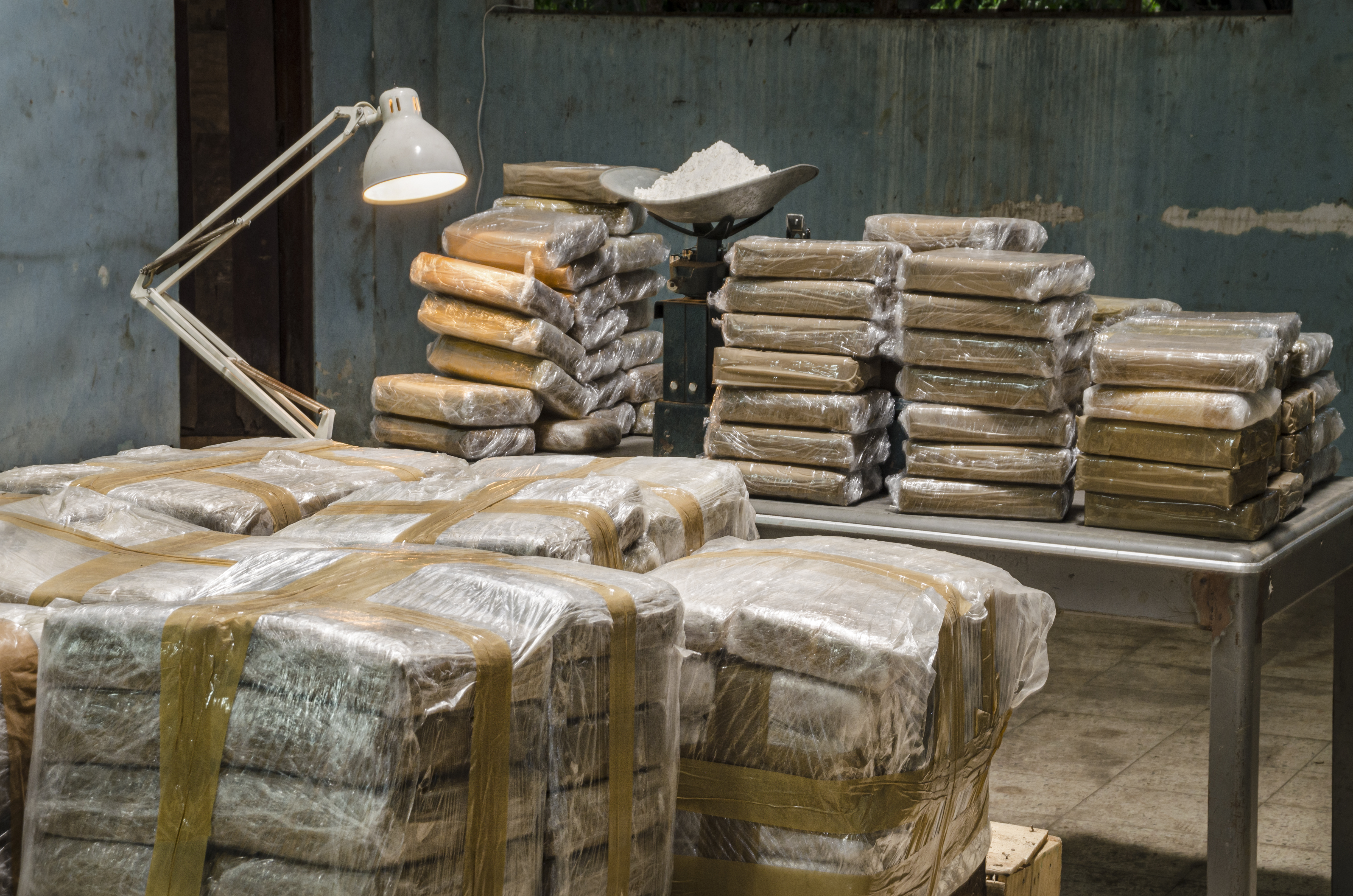 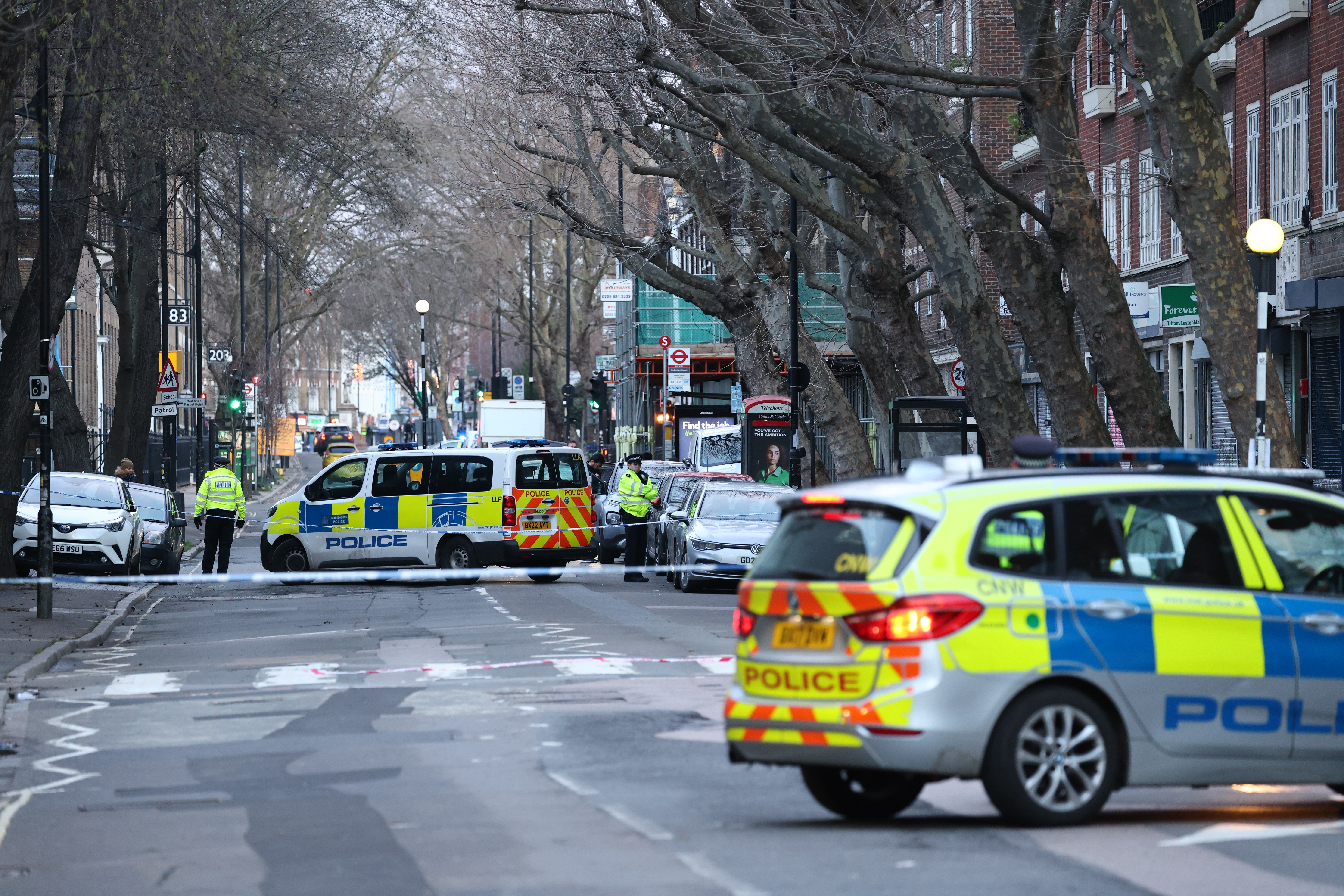 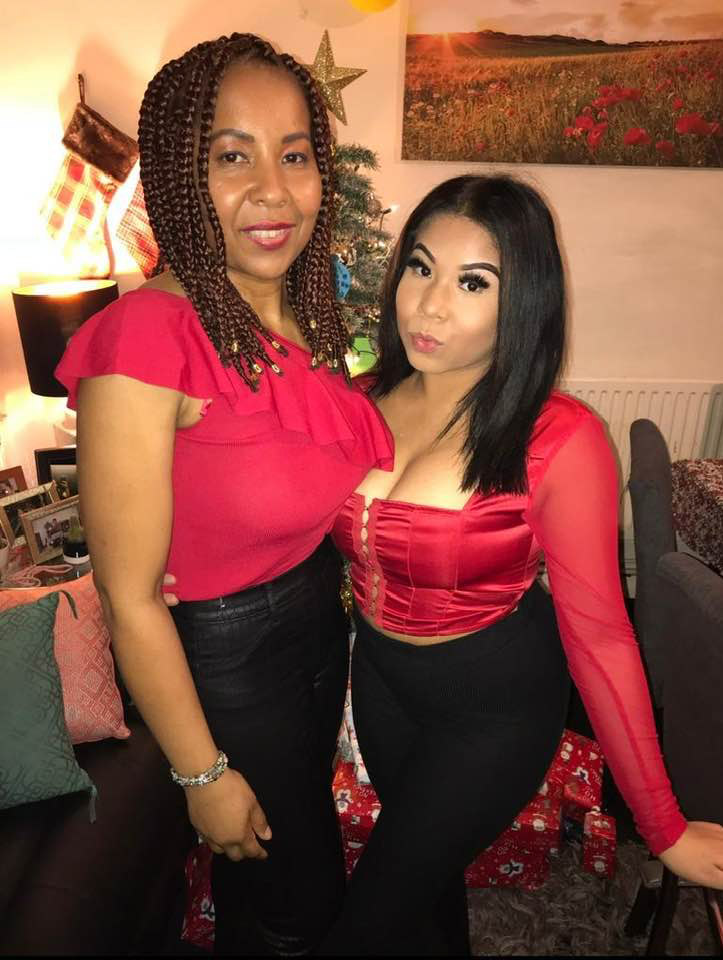 It is unknown exactly how often or what direct contact the gangs in the UK have with the cartels themselves, but the Albanians living in Latin America are said to be the “crucial” link between them.

A drugs gang expert told The Sun: “Their relationship is successful. Despite some murders, it has been very successful.

“The fact we see a lot of shipments arriving in Europe which the Albanians have got control of shows it is up and running.

But, given the Albanian gangs' dominance, there is competition to broker deals for them and the biggest cartels which is so fierce that at least five have been murdered so far.

Earlier this month we told how Albanian gangsters have been flooding the UK with drugs – but there is one city they cannot touch.

It comes after a drive-by shooting near Euston Station, North London, was linked to Colombian drug cartels.

Mourners outside the Euston church paying their respects to Colombian woman Fresia Calderon, 50, and her daughter Sara Sanchez, 20, screamed in horror as the gunman opened fire from a black Toyota, injuring four women and two children.

The January 14 attack was linked to Colombian drug cartels after it emerged Fresia was married to a convicted member of a ­notorious cartel.

Her ex-husband, Carlos Arturo ­Sanchez-Coronado was jailed in 2009 for helping a British gang launder money for the feared Colombian Notre Valley Cartel.

He is believed to have died in South America last year aged 56, after returning home on his release.

The gangs expert said the Albanian presence in Latin America began when migrated to Italy following the fall of the communist regime in the 1990s.

There they learned how the Italians had strong connections with the drug cartels, before moving over to Latin America in the late 2000s to forge their own.

They are the ones who will agree deals between the gangs and the cartels, including quantities and costs, and organise the transportation of the drugs to Europe.

The expert said that as soon as this network of suppliers was set up, the Albanian gangs in Britain and the rest of Europe were able to control the market, sell cheaper and sell more.

Their relationship with the Albanians in Latin America, and therefore with the cartels, became so well-established that they now act as the floodgates for drugs in Britain.

They are sent all the drugs and then are the ones who will supply them to other British gangs, flooding the UK’s streets.

The expert added that it is possible the British gangs don’t have their own links with the cartels because they go through the Albanian gangs.

The Albanians in Latin America are even considered to be “ambassadors” to the gangs in the UK, he said.

He added: “People will act as a broker between the cartels and the criminal organisations in Europe and the UK. They are just normal people acting as brokers.”

And he said they create their own connections with the cartels and the gangs in the UK, trying to win favour with them so they are used over others.

Thanks to the connections in Latin America, gangs in Britain are going from strength to strength.

The expert said: "For them, it's crucial to have supplies. For as long as they have supplies, they sell it straight away.

"They have the reputation now as good sellers among the clients in the UK."

And it is difficult to interrupt because the Albanian gangs in Britain are the last point of the chain.

Usually the brokers in Latin America agree to ship large quantities of cocaine to European ports including the Netherlands, Belgium and Spain.

From there the drugs are put on the back of a lorry and sent through to the gangs in Britain.

Meanwhile, the Telegraph reported how some remaining members of the Cali cartel were stranded in Europe and reinvented themselves as freelance fixers for gangs.

A source told the paper: "These fixers are crucial to the gangs, because without them it would be very difficult to get access quickly to all the criminal services you need, like fake documents, money laundering, front companies."

Earlier this month we told how Albanian gangs have seized control of Britain's booming cocaine market after forming an alliance with the cartels.

People will act as a broker between the cartels and the criminal organisations in Europe and the UK. They are just normal people acting as brokers.

Their 'cheap and fast' British business model has seen them dominate the drugs trade by outpricing competitors, working with local gangs and avoiding pointless bloodshed.

One of the most infamous gangs to rise is The Hellbanianz, who are based on the Gascoigne Estate in Barking, East London.

Unlike other crews, the gang love the limelight and have become known for their garish music videos on social media showing them surrounded by wads of cash, jewellery and flash motors.

The Hellbanianz are understood to traffic millions of pounds worth of drugs into the UK each year.

RISE TO THE TOP

Thousands of Albanians arrived in the UK in the late 1990s and early 2000s during a refugee crisis.

They first made their mark in Soho's sex trade, where veteran Met detectives were shocked by the routine violence they handed out to the vulernable girls they controlled.

Police sources have told how in the early 2000s they fought against Jamaican and Chinese drug gangs for control of London, to then penetrate all levels of the UK's £5billion cocaine trade.

Our expert told us: "Albanian drug gangs are everywhere in the UK but not in Liverpool.

"The local gangs protect Liverpool and will not let them in. They have been warned.

"Geographically they are probably strongest in north and east London. After that they are big in Manchester. "

But a former Liverpool crook suggested it was only a matter of time before the Albanians made their move on the port city.

The expert said that many of the gangsters use their wealth to set up cannabis farms and security firms to work as bouncers in the UK.

They often get young boys to look after their farms and watch the cash roll in away from the eyes of the police.

He explained: "In terms of the security firms the Albanians will put doormen on a nightclub which is used by drug dealers. The doormen will help the dealers to sell in a secure environment, and in return get a fee.

"That is the way it works. So they have made a lot of money over the past two decades.

"The Albanian gang members like to spend their cash on flash cars such as Ferraris, Lamborghinis, Rolls Royce and Bentleys.

"The key thing is to have a personalised registration plate. They all take cocaine and like nice holidays to Spain and Dubai."

He was previously described as the UK’s answer to Colombian cocaine kingpin Pablo Escobar.

And he was reportedly among the first UK gangster's to set up a direct link with the Latin American cartels. 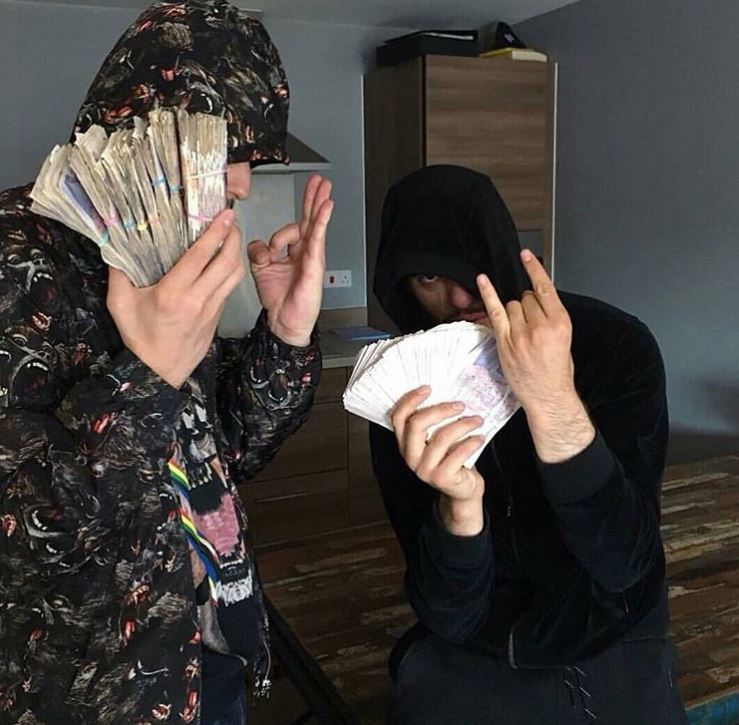 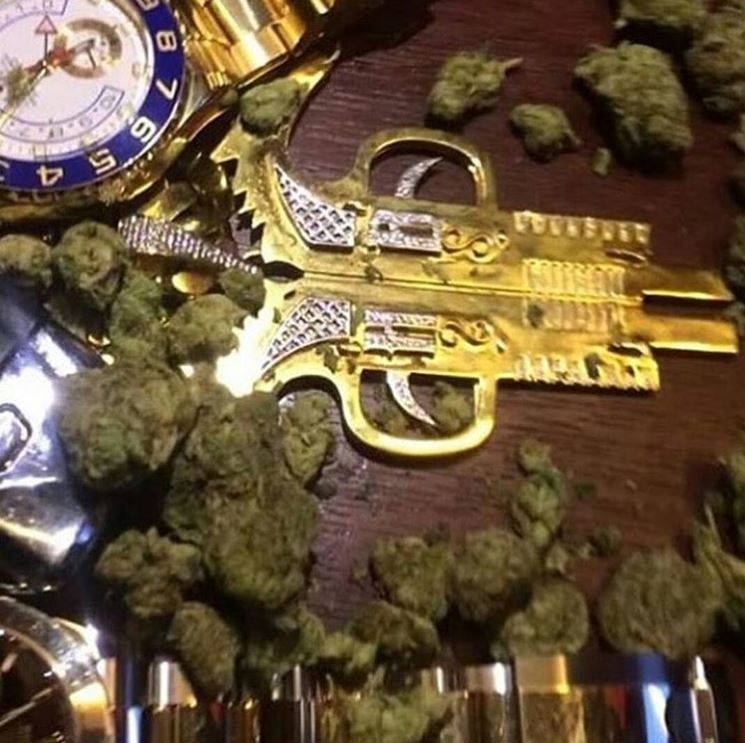 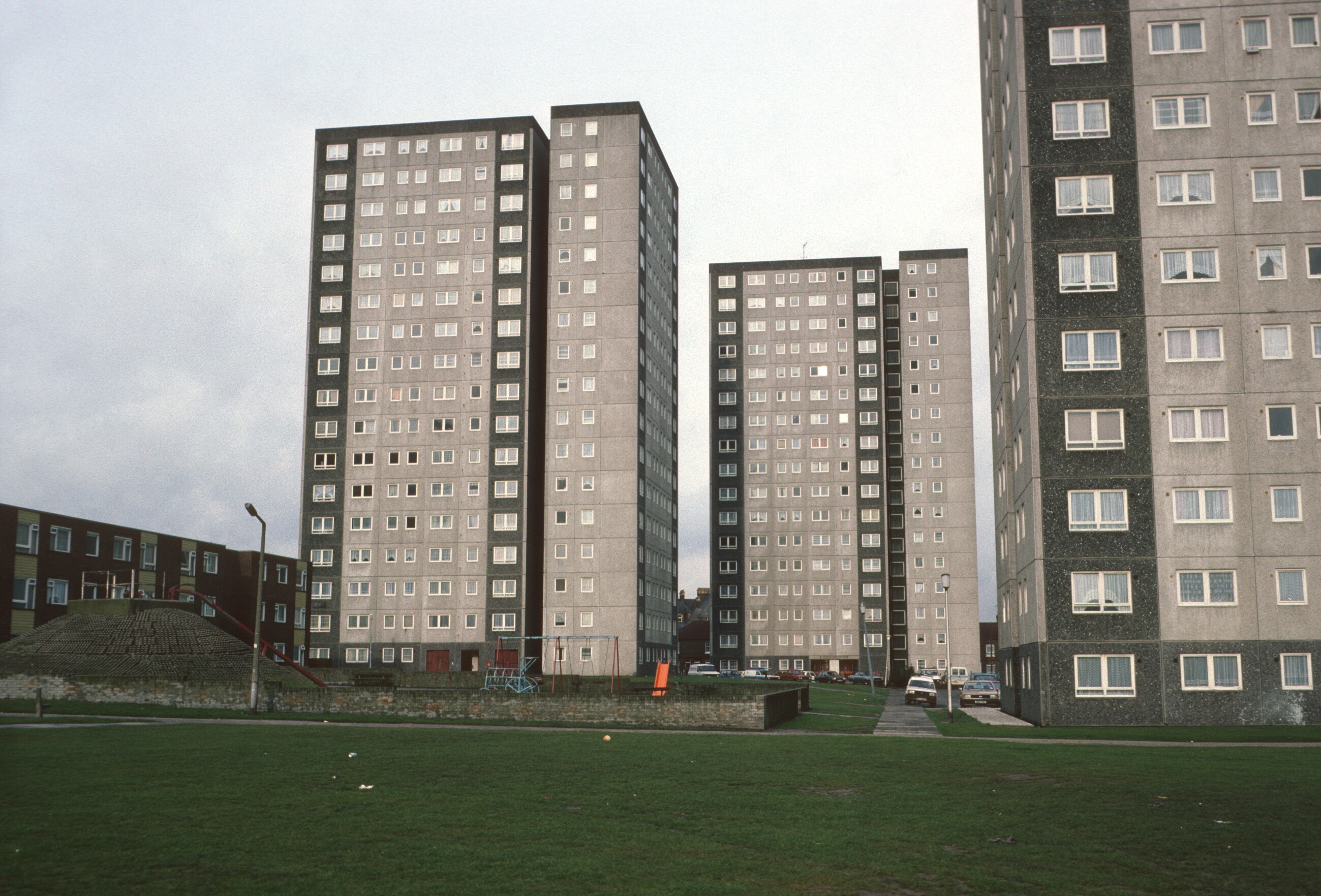 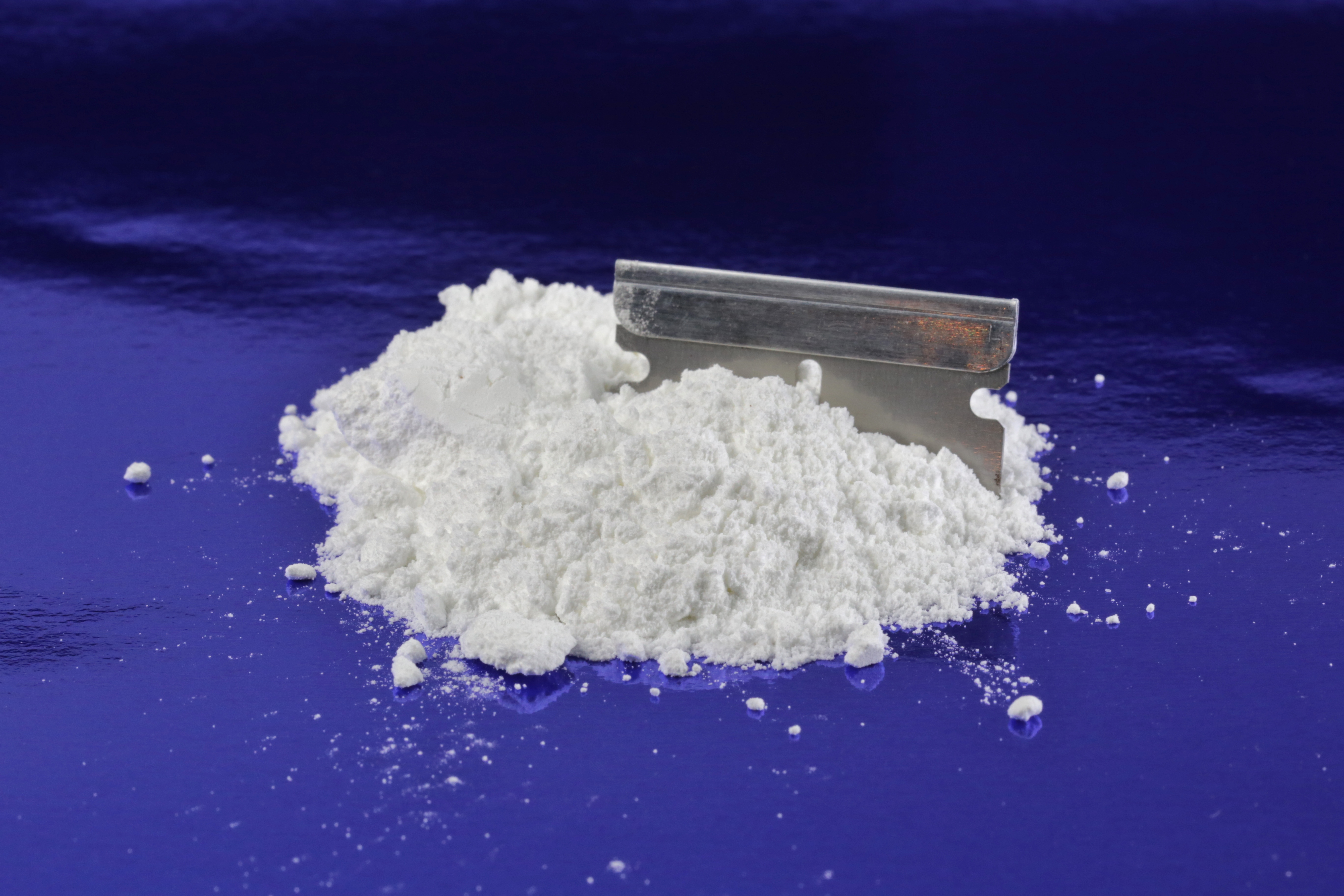 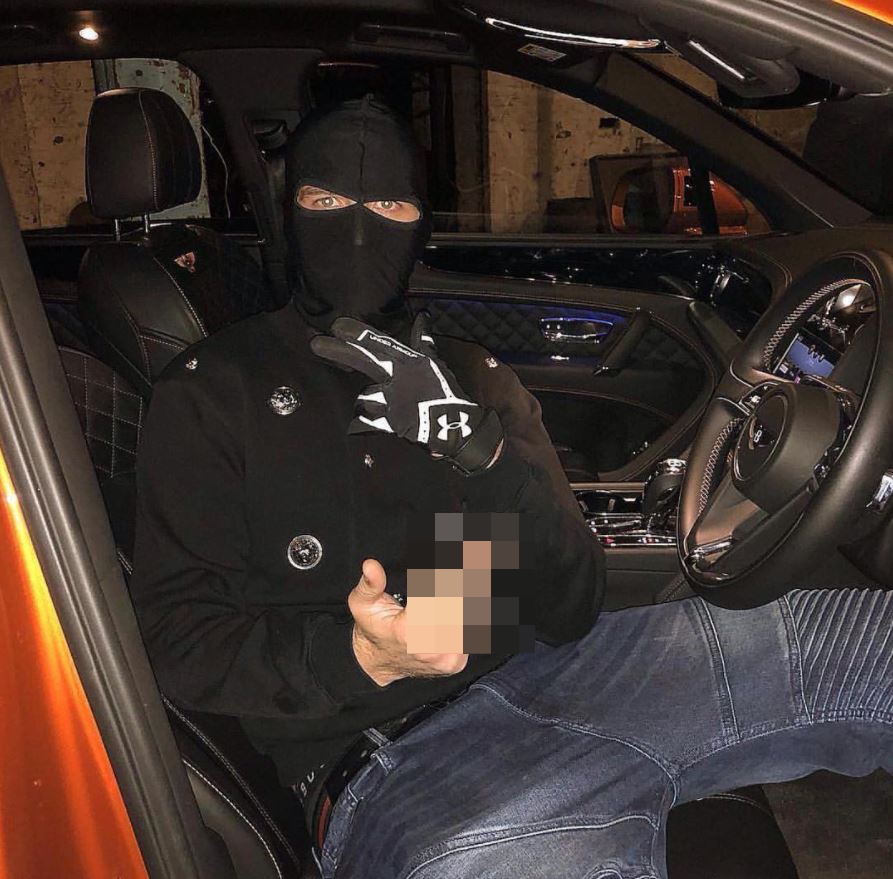 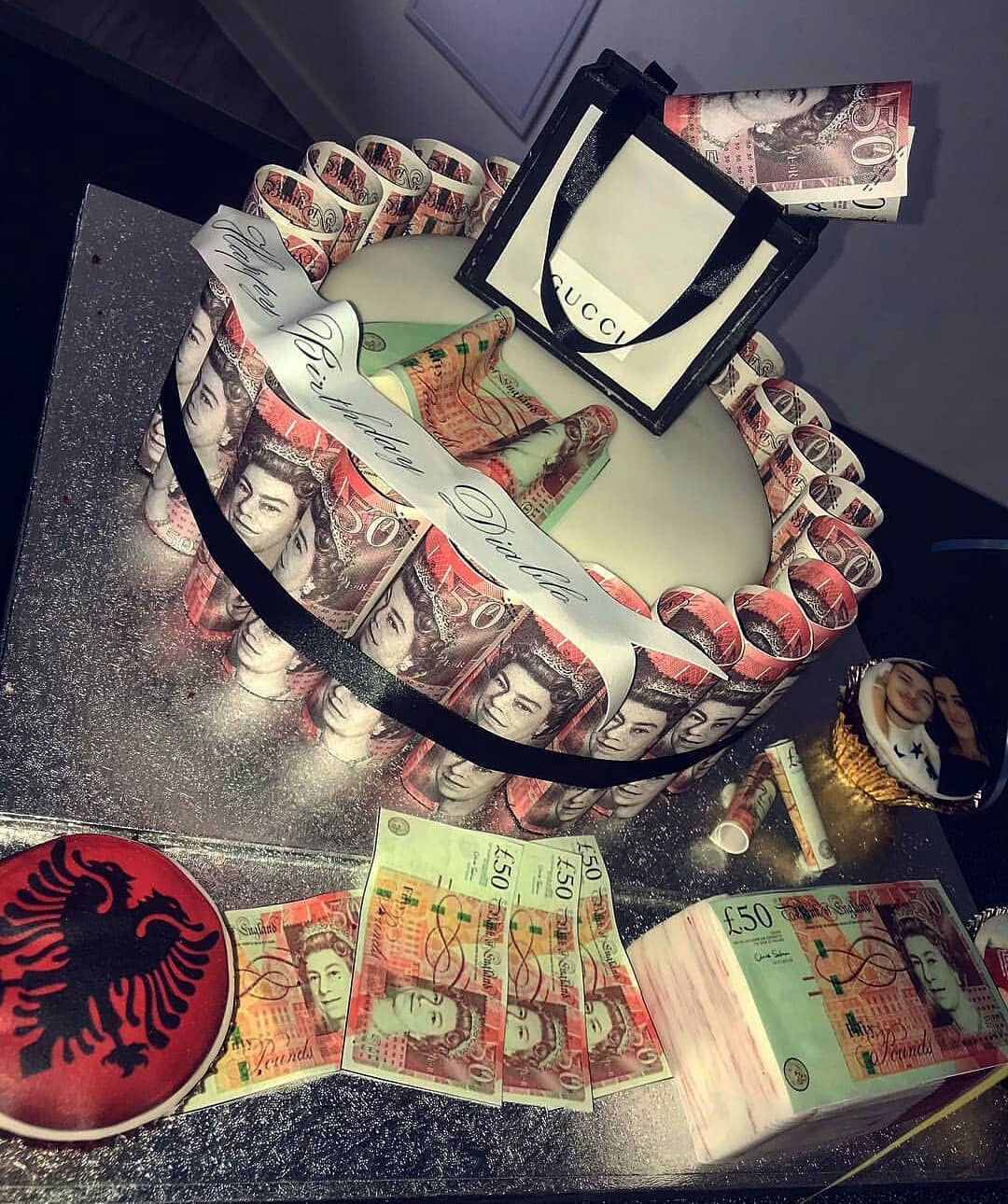