Follow
Home » World News » How many years ago was the Columbine school shooting?

How many years ago was the Columbine school shooting?

TWELVE students and one teacher were murdered in the massacre at Columbine High School in Colorado.

The gunmen were two students who took their own lives before they could be captured. 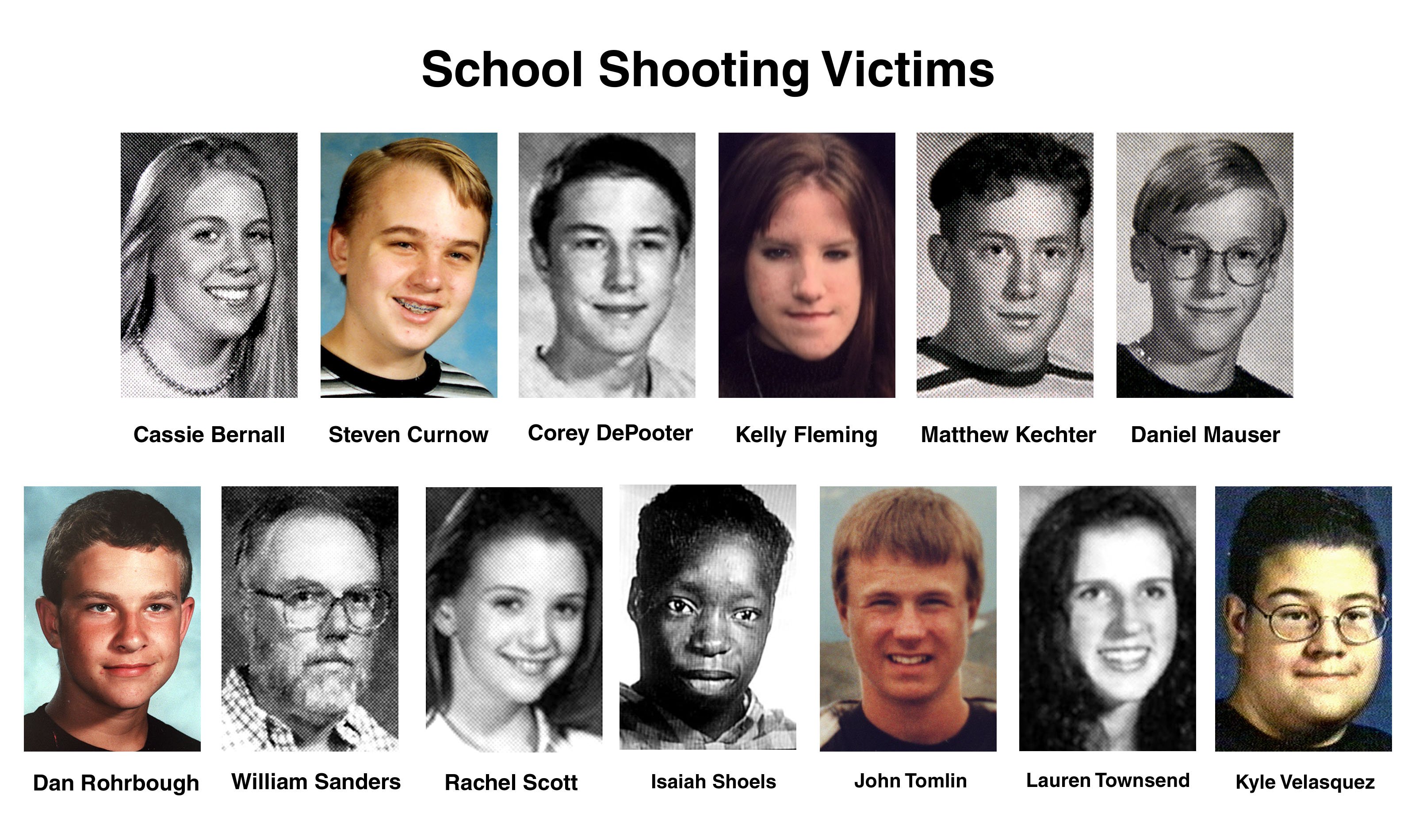 How many years ago was the Columbine school shooting?

Twelve students and a teacher were killed, and 21 others were injured.

The local communityhonored the victims on the anniversary of the mass shooting in 2021. 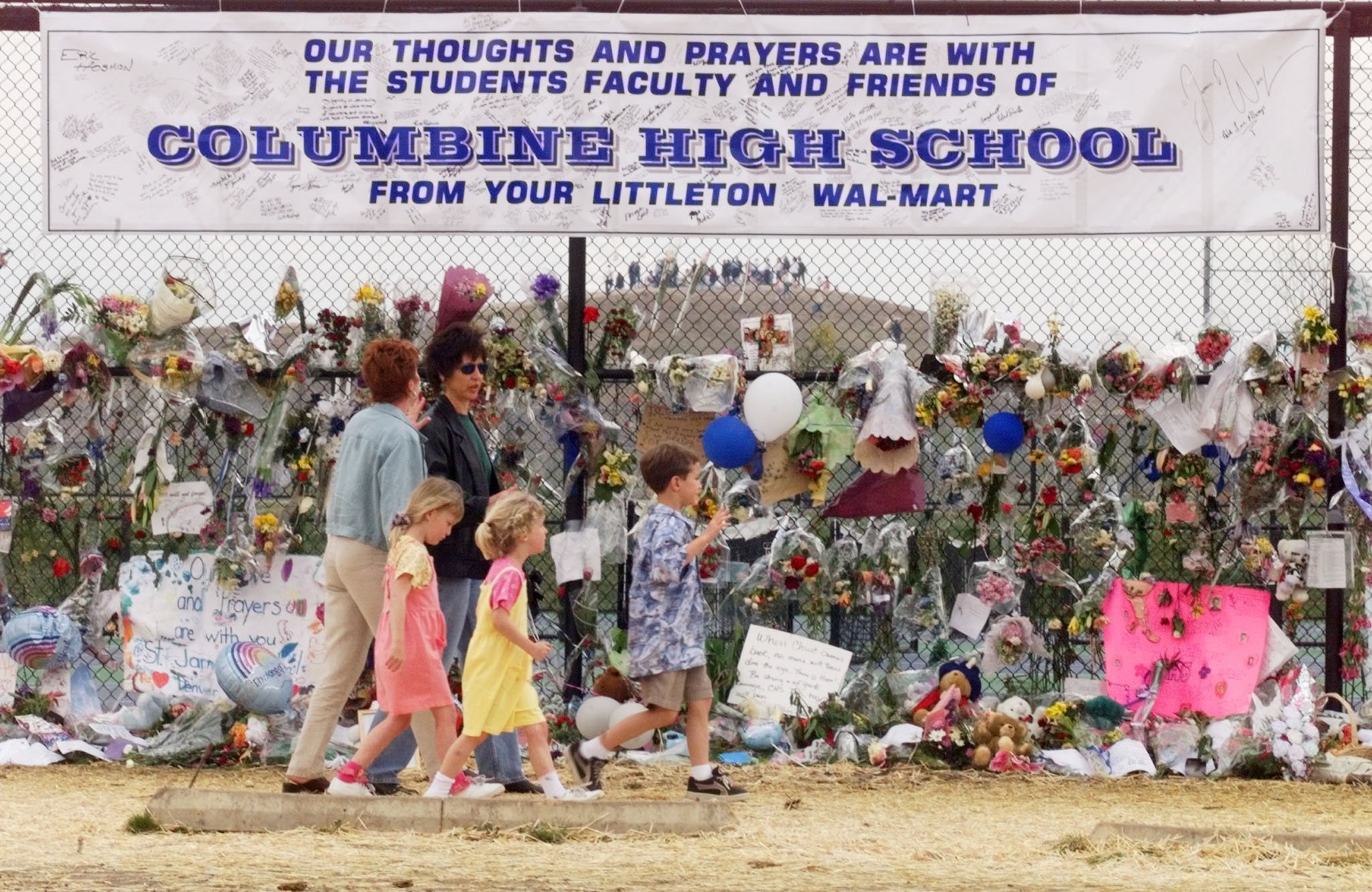 "Twenty-two years ago, our community was shaken by an unimaginable tragedy when thirteen precious lives were lost and twenty-four people were injured at Columbine High School," reads the Columbine Serves website.

"In the aftermath, we leaned on one another for hope and strength and were overwhelmed with an outpouring of kindness and support from people across the world.

Who were killed at Columbine High School? 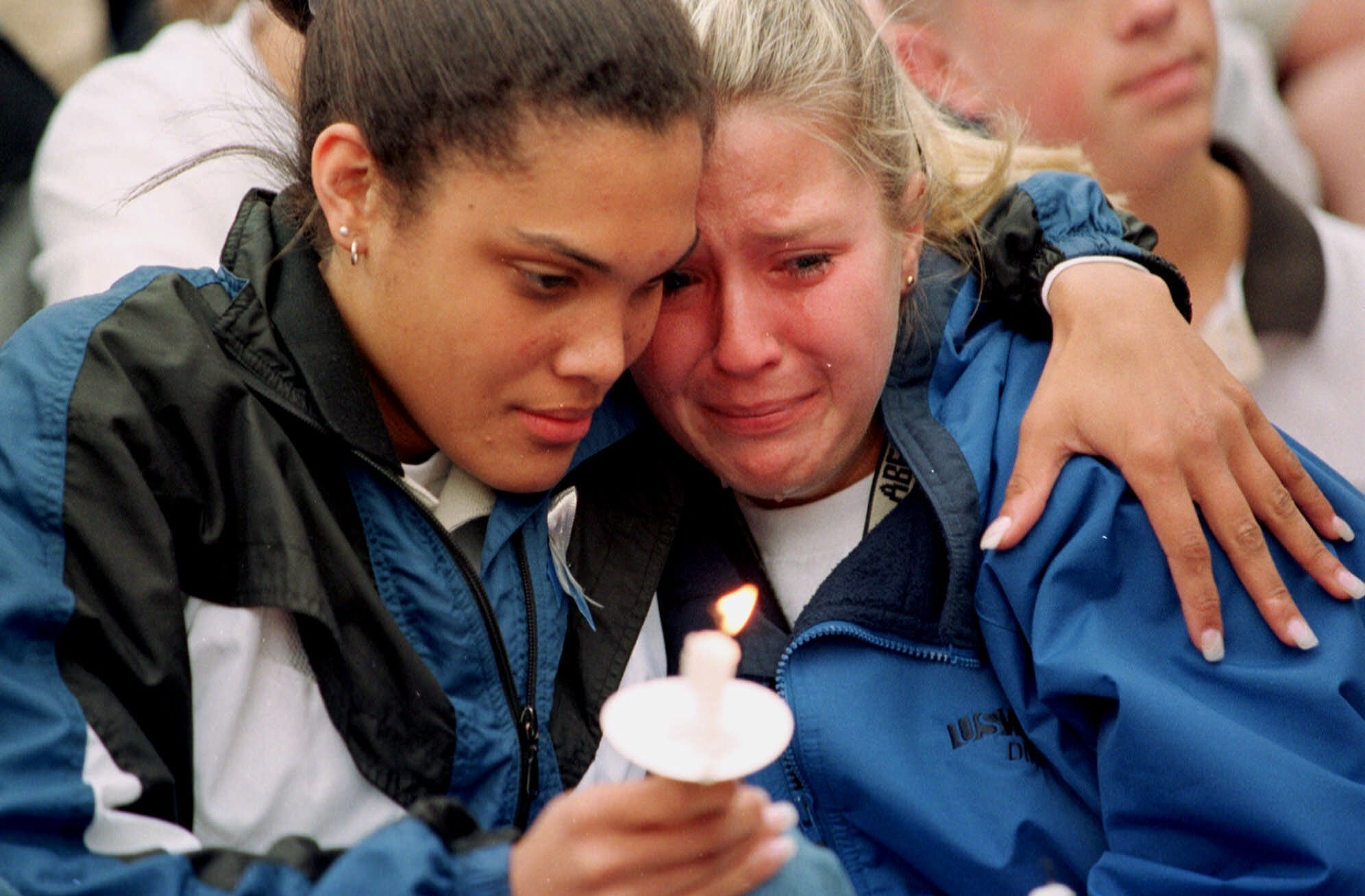 "As a result, our school and community came back stronger and more resilient." 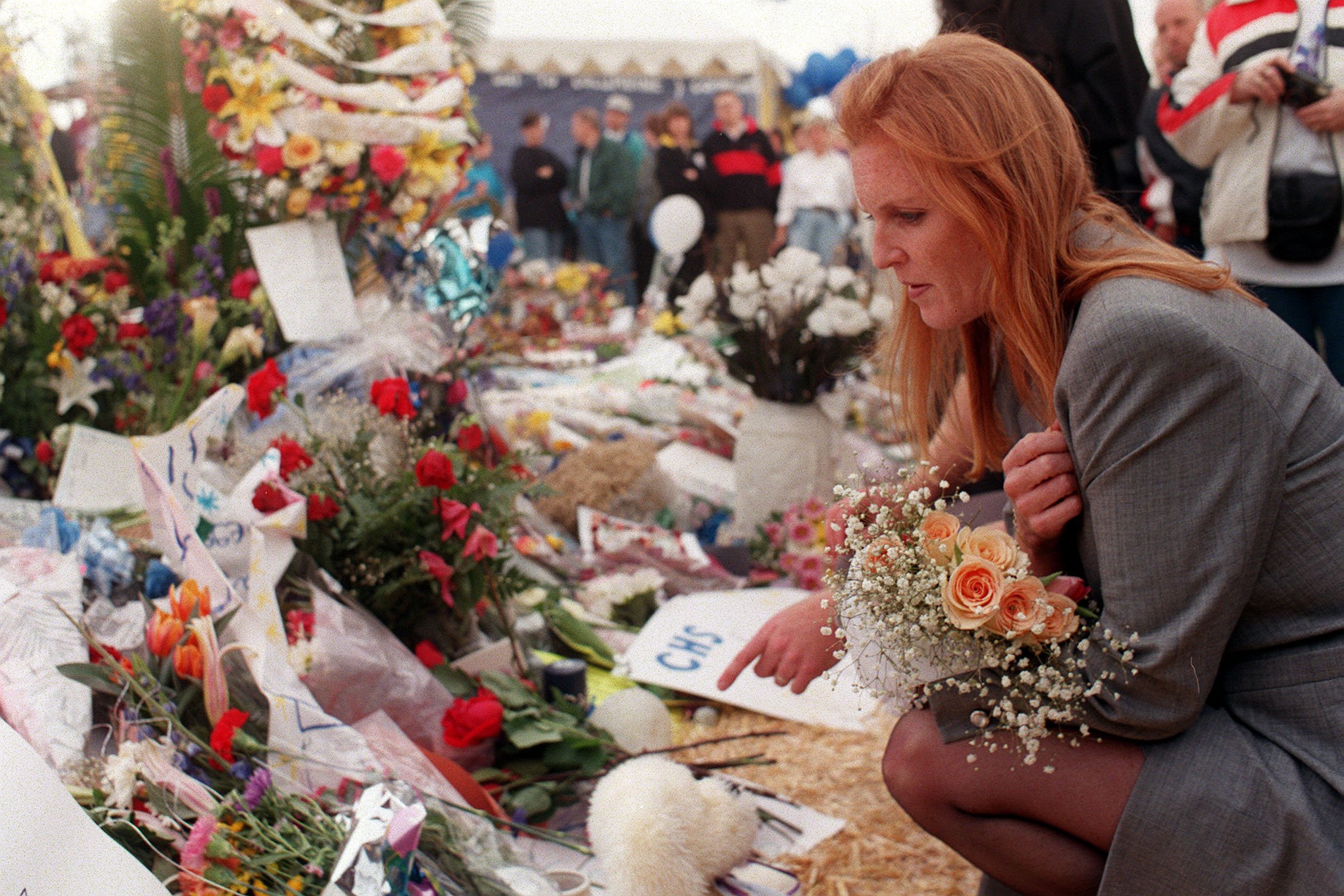 Columbine Serves April 20 day of service was launched with a goal to “create a global movement of service and kindness to others and to stand in solidarity with other communities around the world who have experienced tragedy," according to Fox 31.

"We encourage you to organize an act of service or gratitude within your own community!

"Engage in random acts of kindness. Write a thank-you note. Check in with a neighbor, friend, or loved one. No act is too small.”

At the time the shooting at Columbine was the worst high school shooting in US history.

The massacre is now viewed as the beginning of a modern era of mass violence.

The shooting began shortly after 11 am when the two gunmen dressed in trench coats began shooting students outside the school. They would then move inside.