Madoff passed away at the Federal Medical Center in Butner, North Carolina reportedly from natural causes this week. 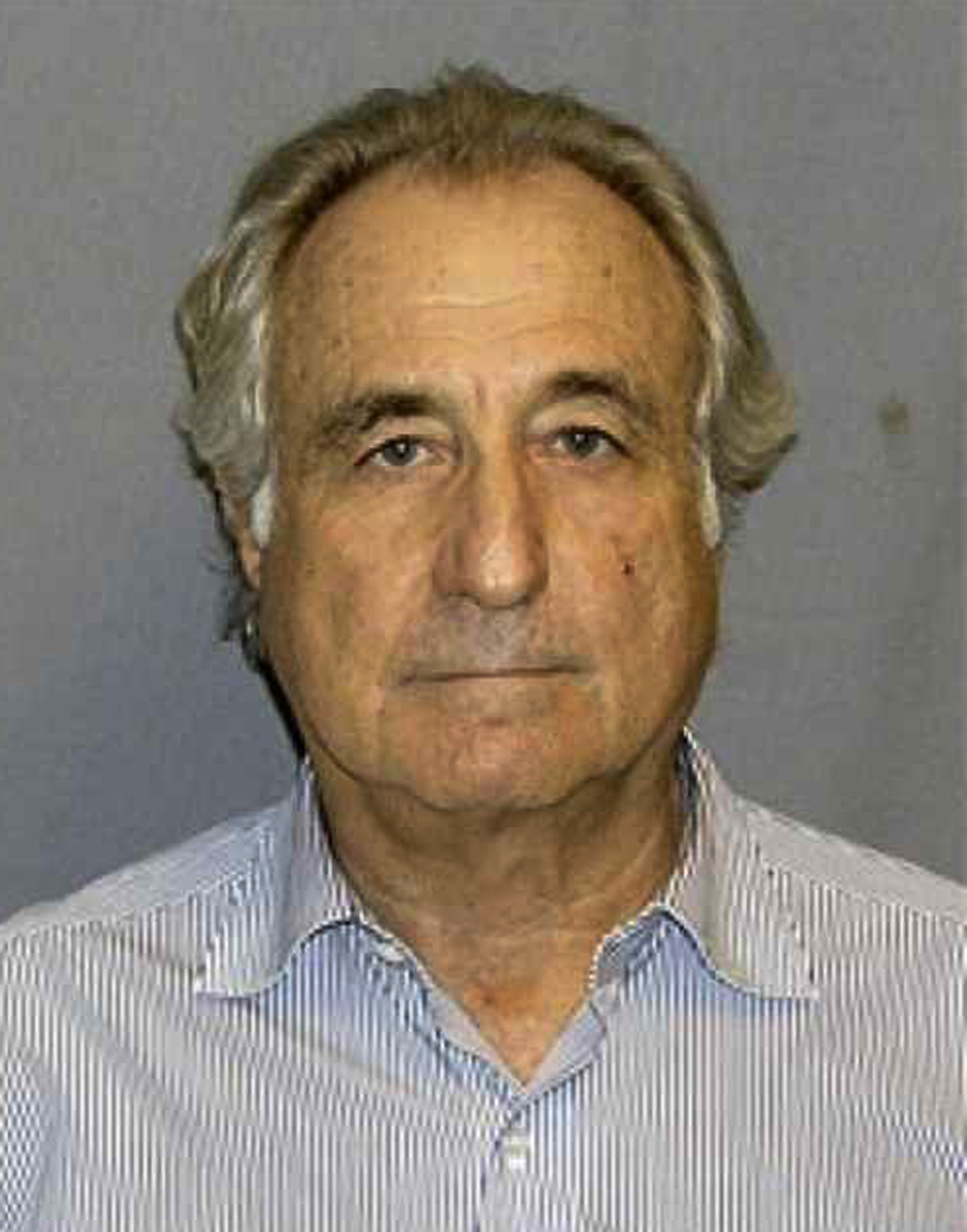 Prior to his death, Madoff admitted swindling thousands of clients out of billions of dollars in investments over decades.

Included in this were celebrities such as actors Kevin Bacon and John Malkovich and the late presenter Larry King.

A court-appointed trustee has recovered more than $13billion of an estimated $17.5billion that investors put into Madoff’s business.

At the time of his arrest, fake account statements were telling clients they had holdings worth $60billion. 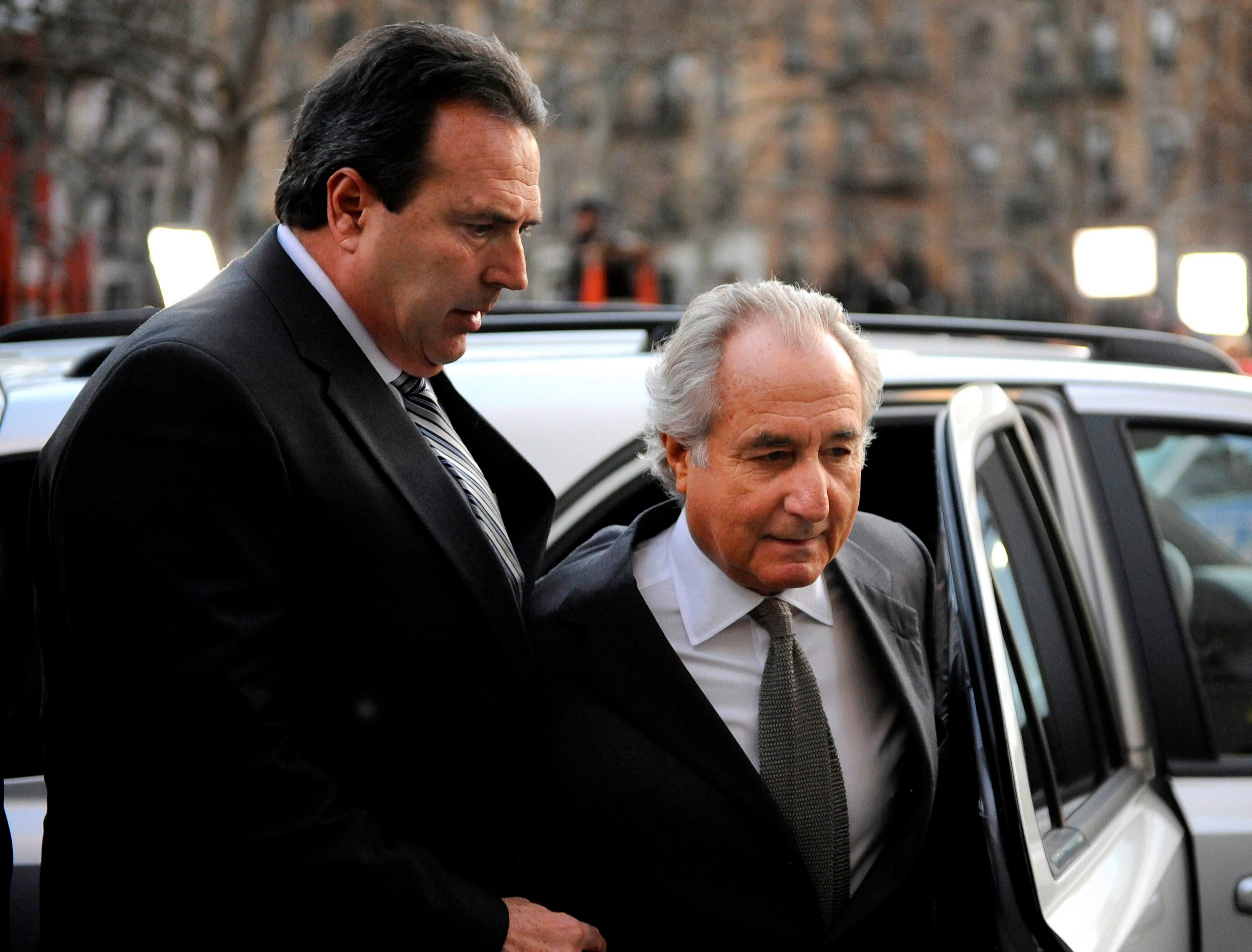 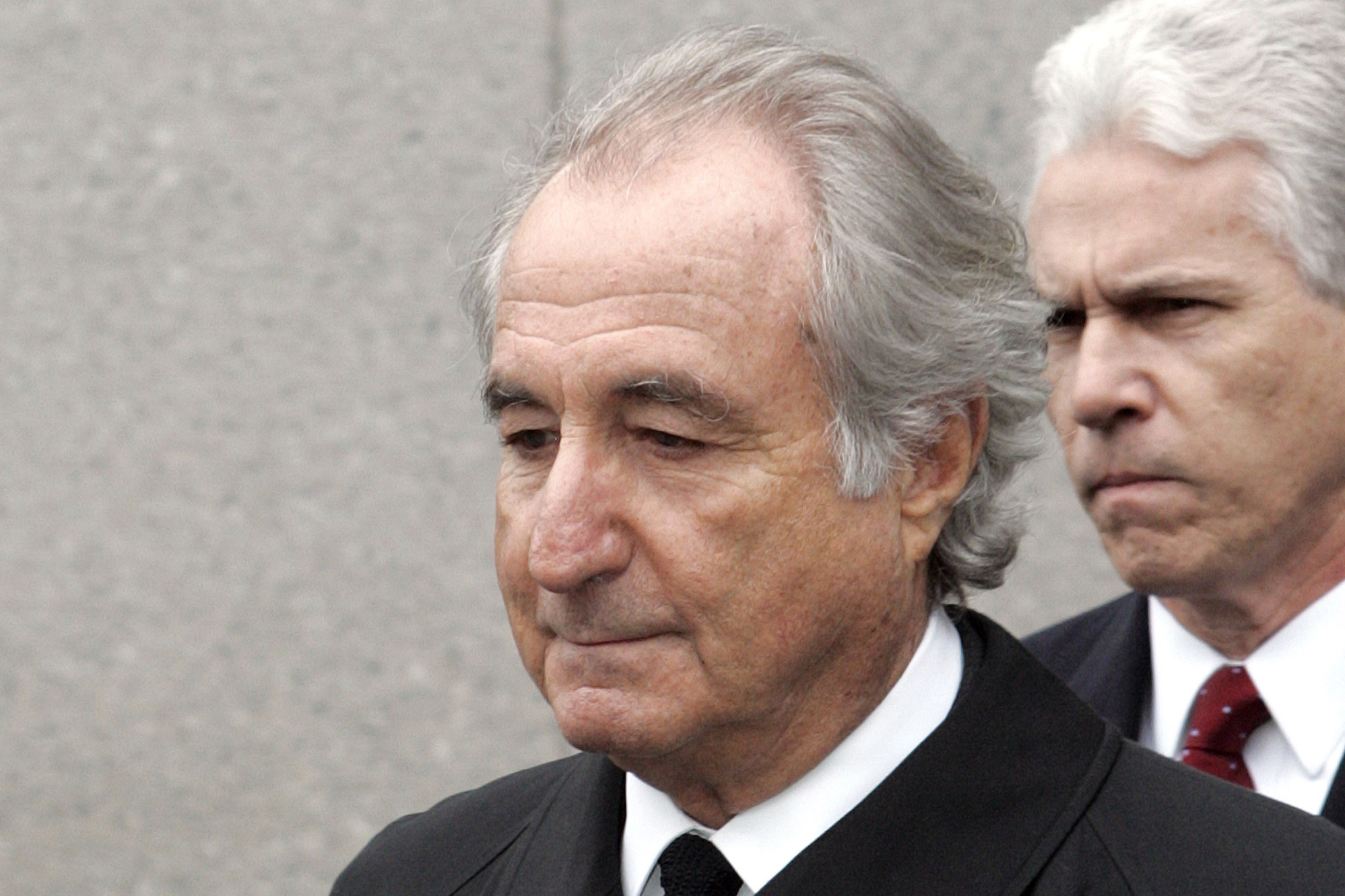 A former chairman of the Nasdaq stock market, he attracted a devoted legion of investment clients — from Florida retirees to celebrities such as famed film director Steven Spielberg, actor Kevin Bacon and Hall of Fame pitcher Sandy Koufax.

But his investment advisory business was exposed in 2008 as a multibillion-dollar Ponzi scheme that wiped out people’s fortunes and ruined charities and foundations. He became so hated he had to wear a bulletproof vest to court.

In an interview back in 2017, Bacon described being swindled of millions of dollars as "a pretty bad day."

"But pretty quickly we were able to see all the things we had as opposed to whatever we lost, and those are the biggest cliches: children, health, love, a nice home," he said. "So we got through it together. I don’t think about Madoff, like, at all." 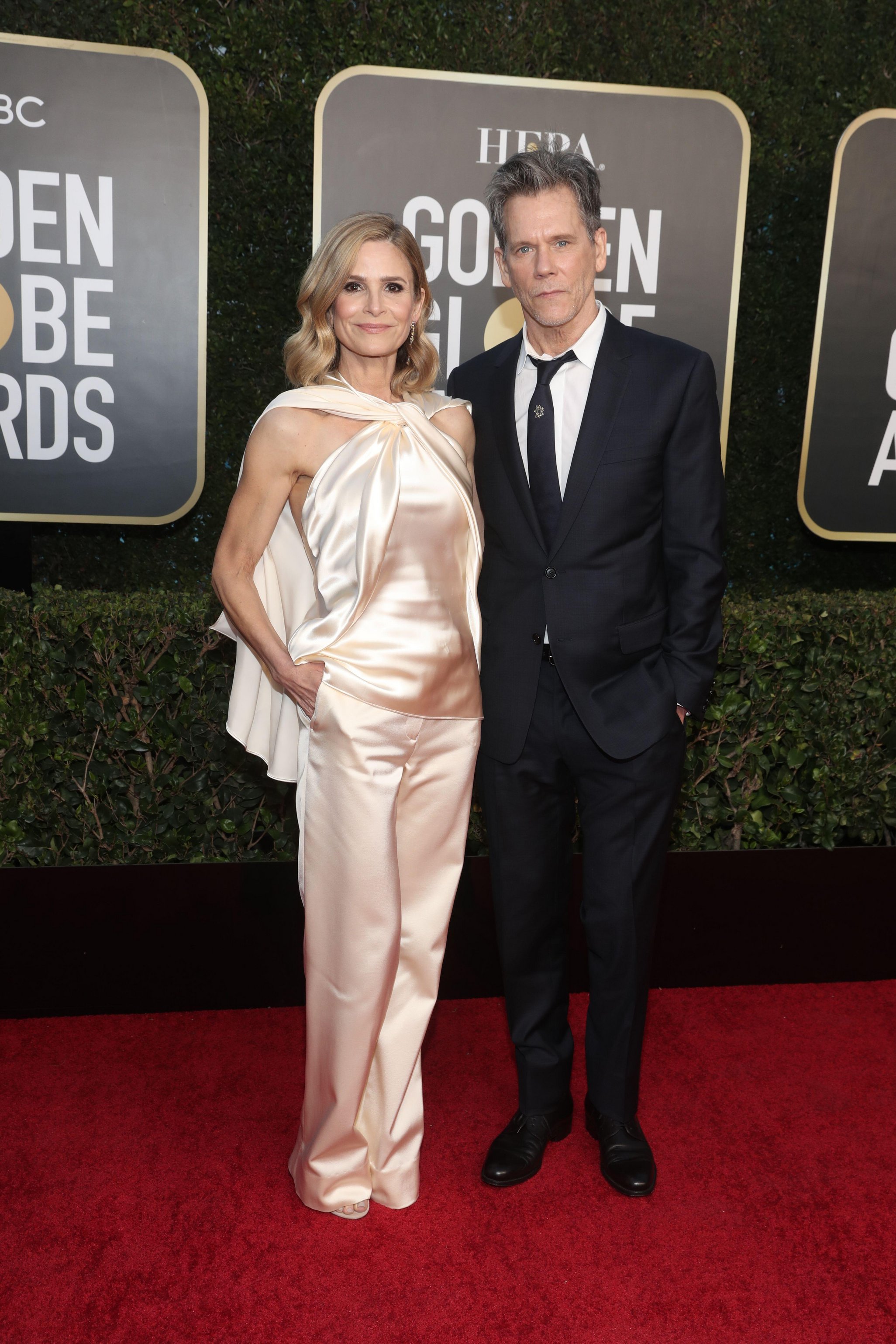 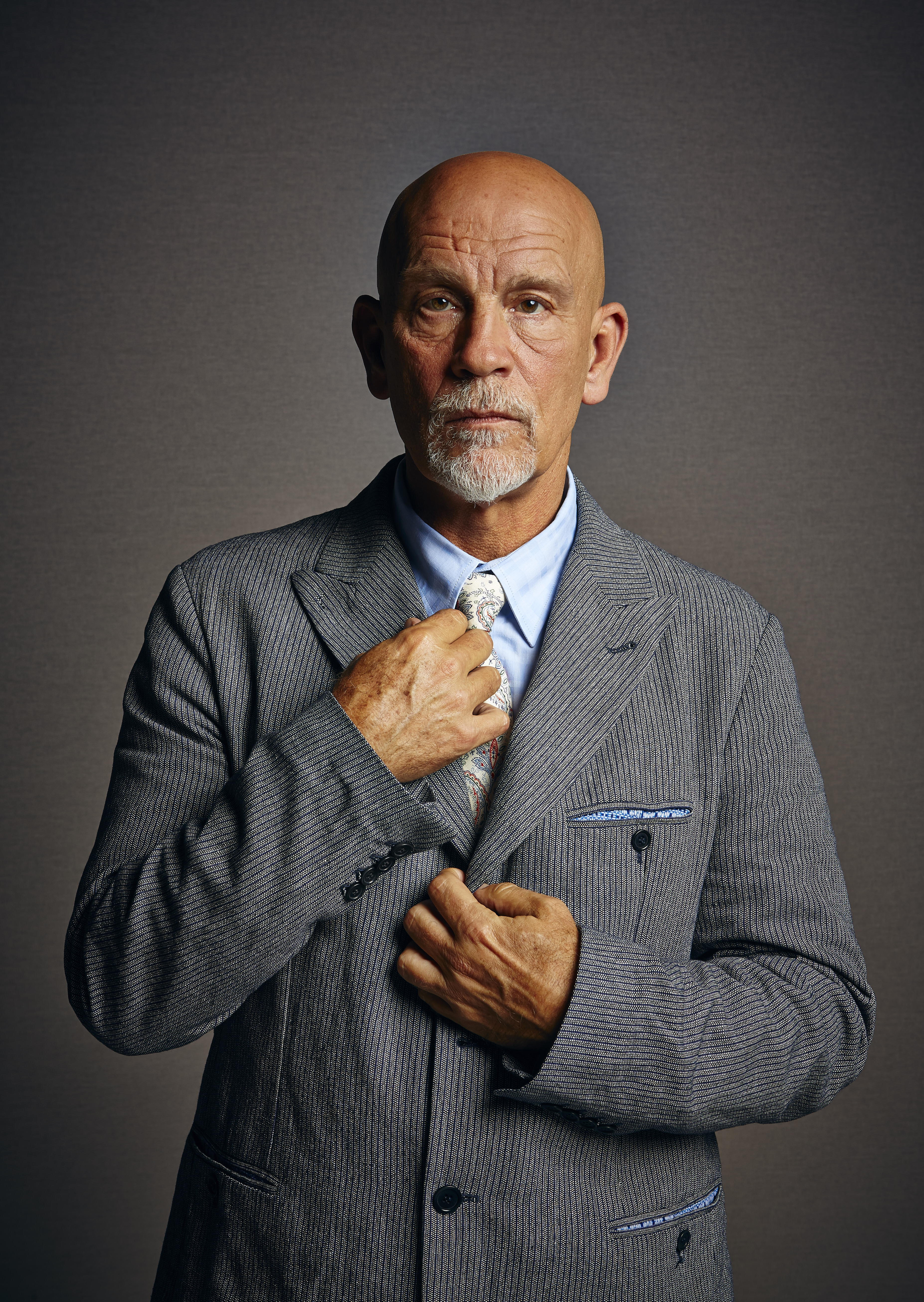 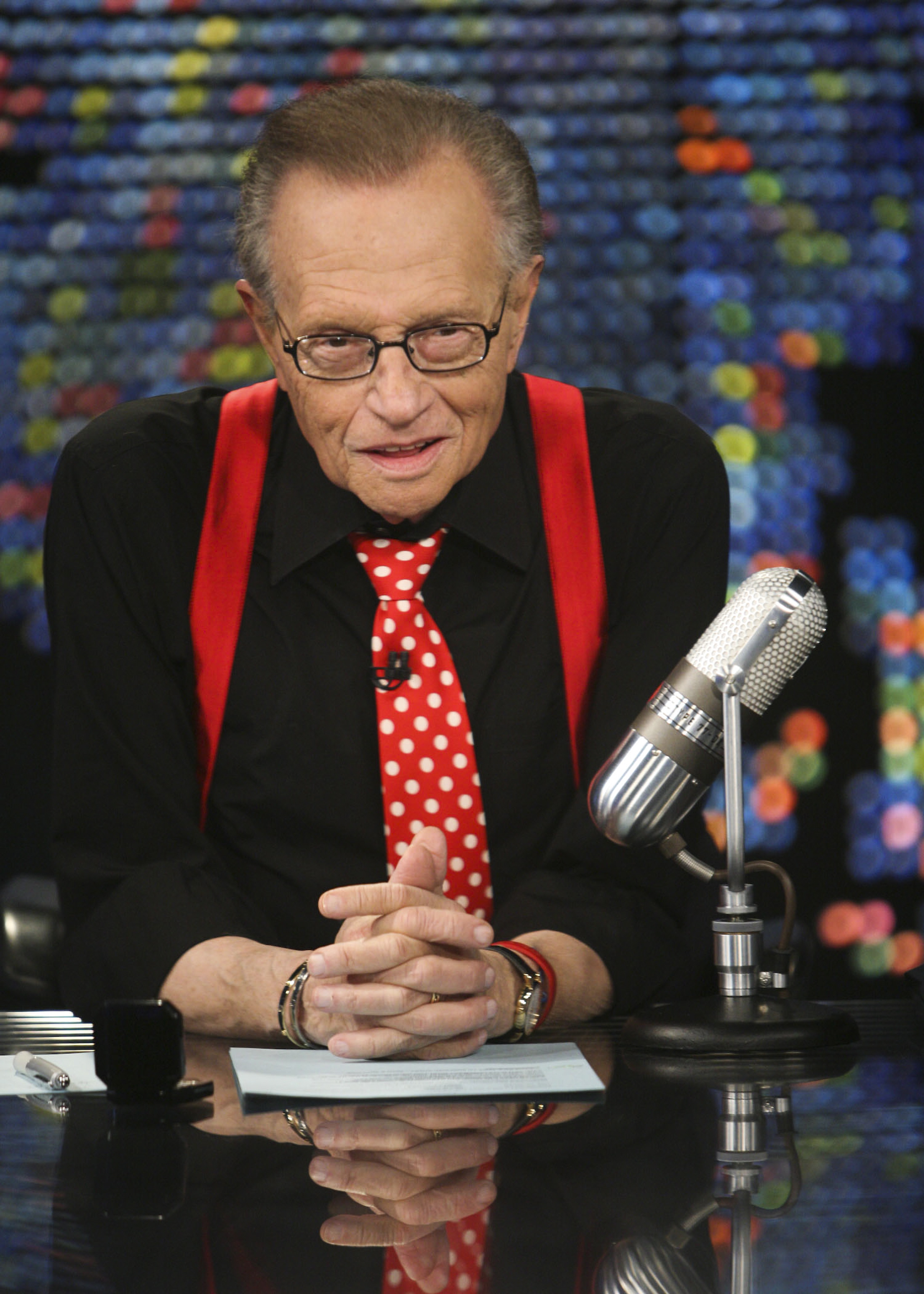 Fellow actor John Malkovich also lost $2million of investments to Madoff, but insisted "I don’t view it as a negative experience" in an interview in 2013.

"To me it was, ‘You think you have a bunch of money – and you don’t.’ So what? Most people don’t (have a lot of money). I think it kind of reconnected me to how most people live all the time. And, unlike a lot of people that were involved in the Madoff thing, I could just go back to work, and it was fine."

Holocaust survivor and Nobel Peace Prize Elie Wiesel was also duped out of money, and described Madoff as "one of the greatest scoundrels, thieves, liars, criminals."

Wiesel and his wife, Marion, lost their life savings of $12million alongside $15million from their nonprofit organization in his name.

"Could I forgive him? No," Wiesel said in 2009. "To forgive, first of all, would mean that he would come on his knees and ask for forgiveness. He wouldn't do that." 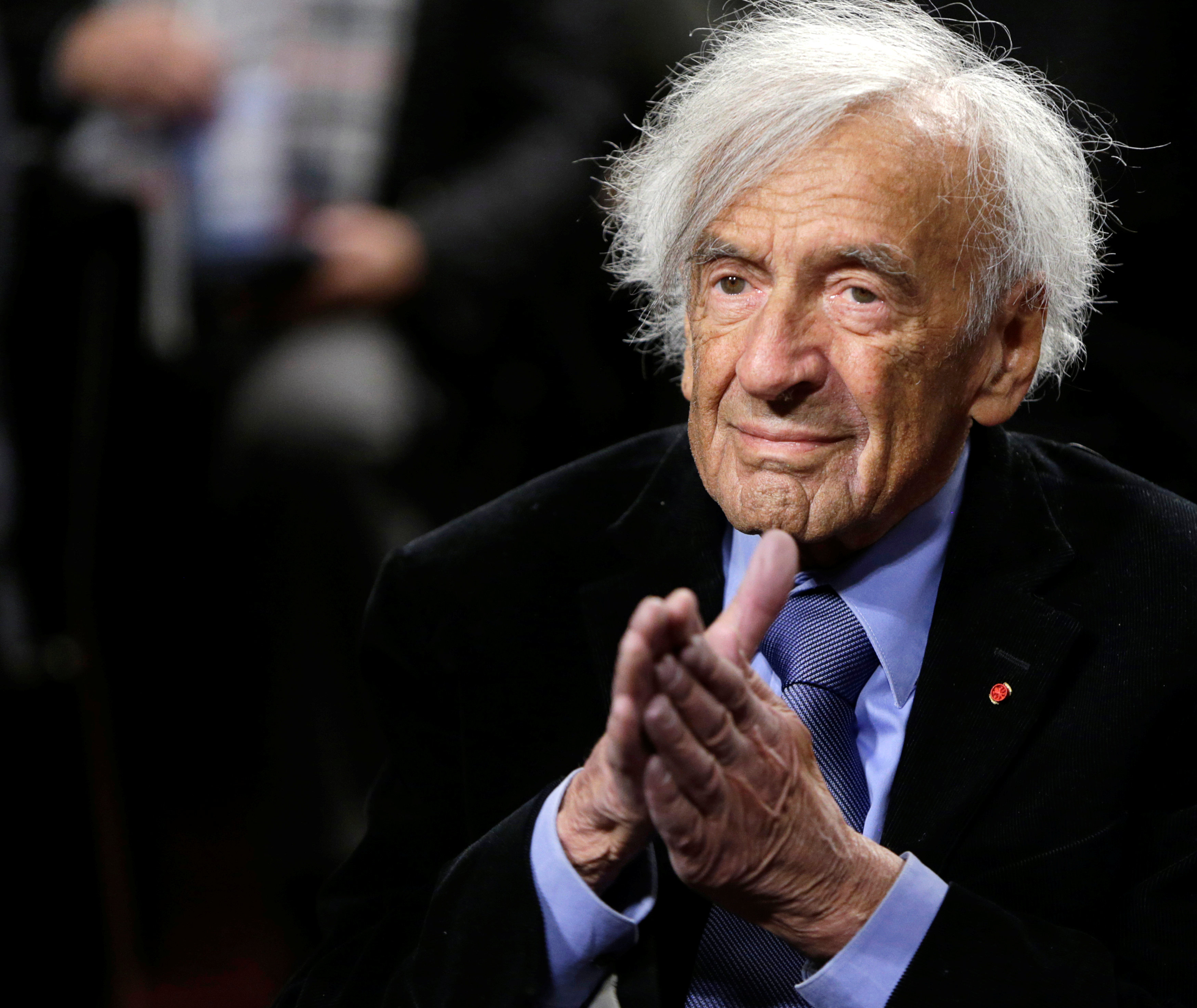 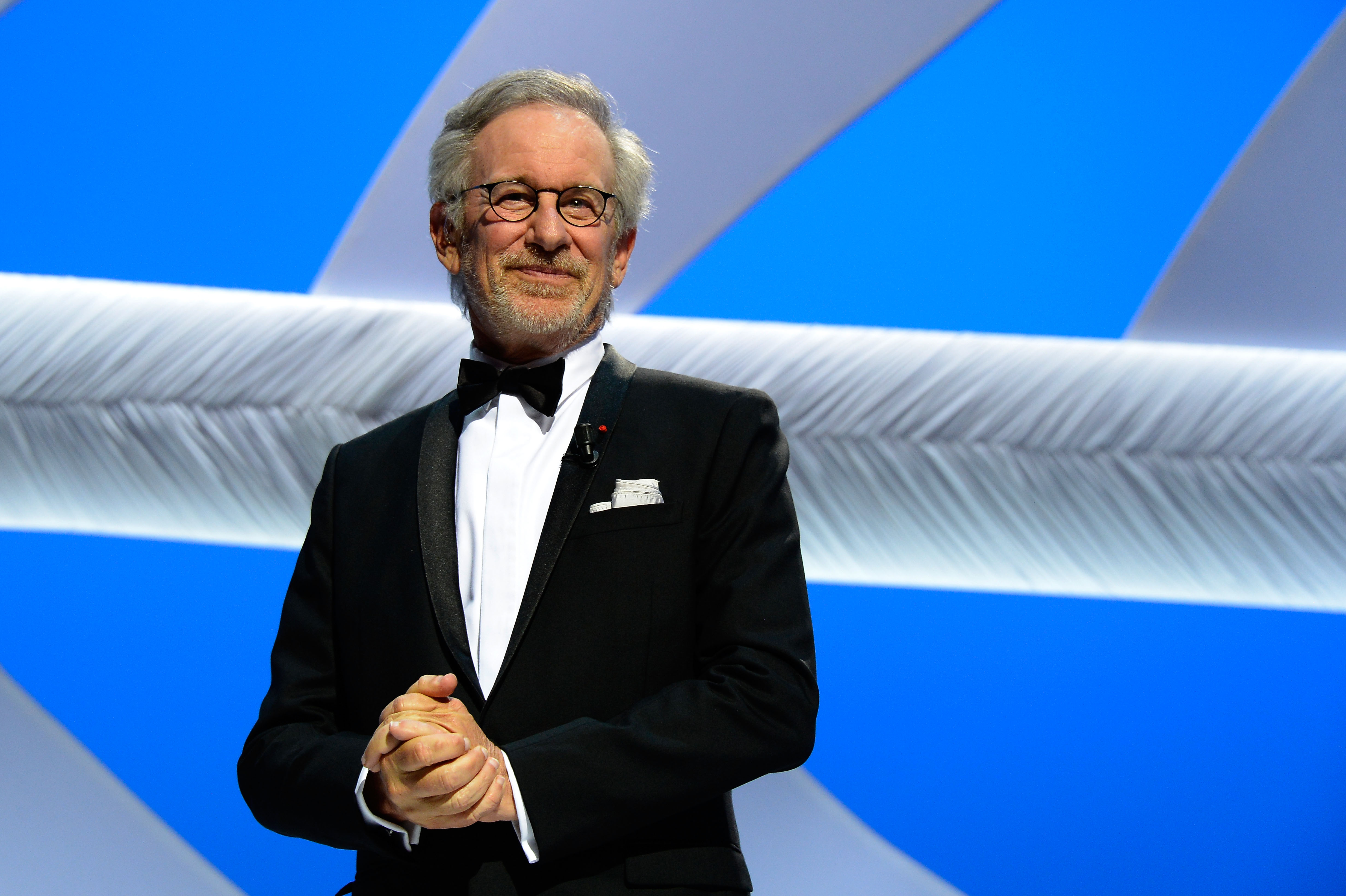 When Madoff was arrested in 2008, the late broadcasting legend Larry King lost $700,000 – but was thankfully able to recover it after some time.

"If I could interview one person on the planet, it'd be Bernie Madoff and the obvious [question] would be 'Why? Why did you do this to people?'" King said at the time.

Madoff pleaded guilty in March 2009 to securities fraud and other charges, saying he was "deeply sorry and ashamed."

After several months living under house arrest at his $7million Manhattan penthouse apartment, he was led off to jail in handcuffs to scattered applause from angry investors in the courtroom.

“He cheated his victims out of their money so he and his wife … could live a life of luxury beyond belief.”

US District Judge Denny Chin showed no mercy, sentencing Madoff to the maximum 150 years in prison.

Both of Madoff’s sons have died, Andrew from cancer at age 48 and Mark from suicide at age 46 in 2010. Madoff’s wife, Ruth, is still living.

Bernie, How, Madof, Ponzi, schemer
You may also like: