An HR consultant who claimed she was fired from a job at a nuclear site because she blew the whistle on allegations of bullying and sexual harassment has lost her employment tribunal.

Alison McDermott told the tribunal, held in Leeds in June, her contract with Sellafield in Cumbria was terminated in October 2018 after she reported allegations of ‘vile’ homophobic abuse, sexual harassment and bullying at the site.

But in a ruling made last week, Employment Judge Philip Lancaster found Ms McDermott had not established that any of the allegations she made amounted to a protected qualifying disclosure or that there was ‘any causal link’ between what she said, or wrote, and the termination of her contract.

Ms McDermott, who had a remit of equality, diversity and inclusion, said she was ‘absolutely stunned’ by the decision. 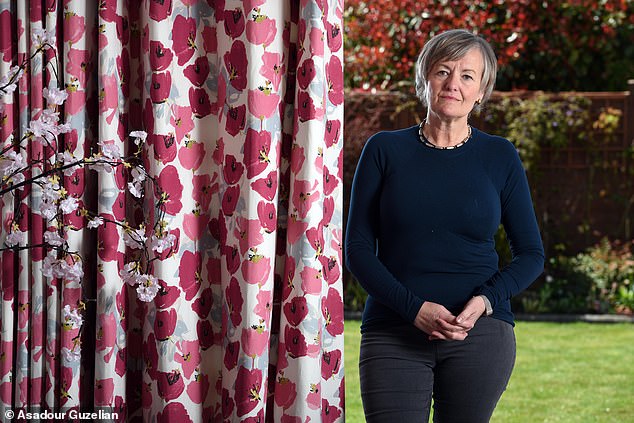 Alison McDermott (pictured) told the tribunal, held in Leeds in June, her contract with Sellafield in Cumbria was terminated in October 2018 after she reported allegations of ‘vile’ homophobic abuse, sexual harassment and bullying at the site

In her evidence to the three-week tribunal, against Sellafield, its HR director Heather Roberts and the Nuclear Decommissioning Authority (NDA), Ms McDermott said reports of ‘vile’ homophobic abuse were not investigated and no action was taken against a member of the HR team who allegedly told inappropriate jokes, touched female colleagues and bragged about sexual conquests.

She claimed at their first meeting Ms Roberts had said: ‘I hope you’re not going to tell me we’re going to start letting women in burkas in here.’

The tribunal heard the contract, with her company Interim Diversity Ltd, was terminated after she submitted a draft report which was critical of the HR department.

Ms McDermott told the PA news agency: ‘I’m absolutely stunned by the decision that the tribunal has reached and I think there are some glaring inconsistencies.’ 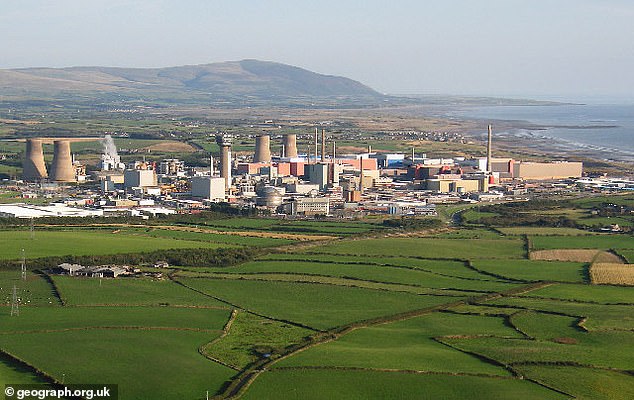 Ms McDermott, who had a remit of equality, diversity and inclusion, said she was ‘absolutely stunned’ by the decision. Pictured: Sellafield, Cumbria

She said she was concerned that Sellafield’s general counsel Andrew Carr and then chief executive Paul Foster were reported to have told the NDA her contract had been terminated for financial reasons, when Sellafield later claimed it was done because of concerns about her performance.

However in the judgment, Employment Judge Lancaster said he was satisfied the reference to ‘financial constraints’ was made so Ms McDermott could leave with her ‘head held high’ and no criticism of her work.

Ms McDermott said she feared there were still problems with bullying at the nuclear fuel reprocessing and decommissioning site.

She added: ‘My other concern is based on the way I believe I was treated and the way I have been treated subsequently – I think it will just discourage people from speaking out.’

She said the process had been ‘utterly harrowing’ and had a huge impact on her mental health.

A spokesman for Sellafield said: ‘We welcome the decision of the tribunal. We are pleased the judgment recognises our handling of this issue did not breach our legal duties.

‘We will now consider the judgment in full and reflect on the findings in detail.

‘We remain committed to eradicating bullying and harassment at Sellafield. We do not tolerate this behaviour and where we find it, we address it.’

claimed, H&R, She, was, Who, worker
You may also like: