HUNDREDS of registered sex offenders are hiding their identity using a loophole – with one who was barred from working with kids managing to score a school job.

Convicted abusers have been changing their names by deed poll, not telling the authorities and then using their new names to get access to kids. 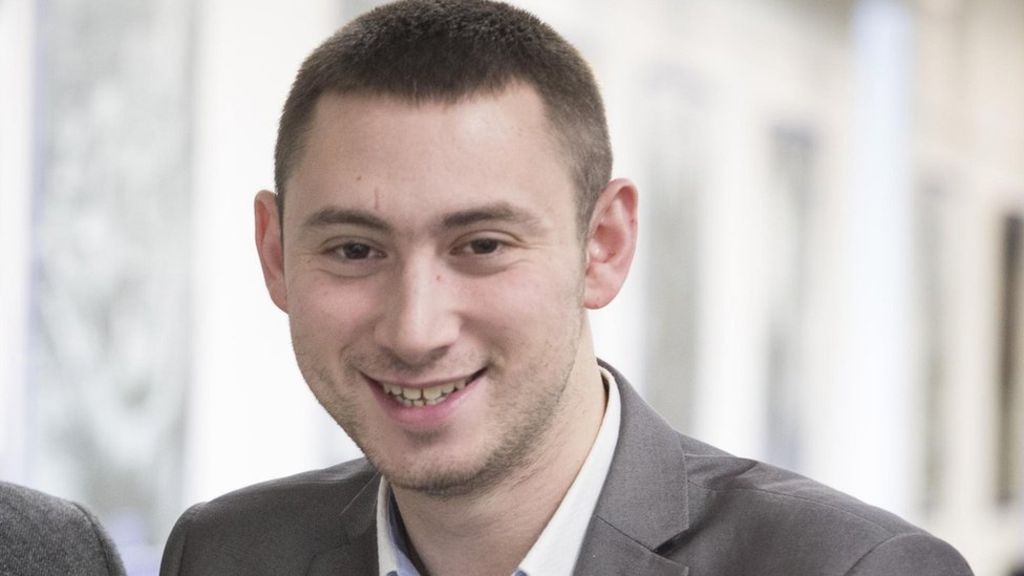 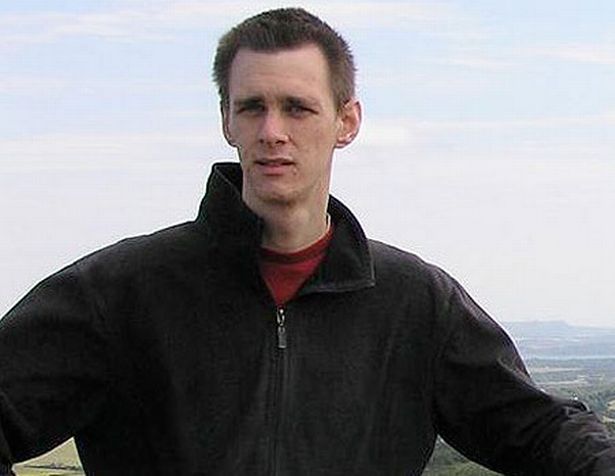 Some men barred for life from working with children have then been able to get work at schools and homes – where they have then carried out further offences, The Times reported.

Two British teachers who were convicted of sex offences against kids and later changed their name by deed poll are currently behind bars overseas.

He was ordered to register as a sex offender – but just a day after the sentence was passed he changed his name by deed poll to Ben David.

He then applied for and received a new UK and Israeli passport, and later moved to Spain, working as an au pair to a family with three children.

Lewis then worked as an English teacher at a Spanish language school, and then at a secondary school and later a prestigious private school in Madrid.

He is now being held in Spain suspected of making indecent images and videos of 36 girls aged between four and eight years old.

Lewis was arrested last year after hidden cameras were discovered in the girls' changing rooms at the school he was working at.

Another British sex offender, Daniel Kinge, 40, was jailed in 2020 after cops in Belgium discovered his role in a paedophile ring with nine million child abuse images being shared.

A Belgian prosecutor described it as the "most horrific case I have ever seen".

He had previously worked at a Warwickshire primary school.

Kinge was sentenced in 2005 after he admitted to nine charges of making indecent images of children.

He was jailed for nine months and told to register as a sex offender for 10 years.

Kinge announced his own death on a social networking site and then changed his name to Samuel.

In 2009 he was jailed for a year after again admitting to making indecent images of children.

Cops went back to court in 2010 to try and get a foreign travel order to stop Kinge from travelling to Uganda for five years.

Officers had evidence that Kinge had been their twice and made contact with kids at an orphanage.

A source close to the disclosure and barring service told the paper that the organisation wanted to "close [the name change] loophole".

Rotherham MP Sarah Champion has been calling on the government to close what she says is a "gaping hole in safe-guarding".

A Home Office spokesman said the UK "has some of the toughest powers in the world to deal with sex offenders living in the community" – but added it was "working with the courts and the DBS to ensure the system is as robust as it can be".

hundreds, of, OFF, registered, Sex
You may also like: