The hustle culture of the American workforce is alive and well, contends U.S. Labor Secretary Marty Walsh, despite data suggesting employees are burnt out from the pandemic.

But recent data suggests that may not be the case in the more white-collar jobs.

U.S. worker productivity rose at a meager 0.3% annualized rate in the third quarter, according to new Labor Department data. Productivity declined at a 4.1% rate in the second quarter and by 7.4% in the first quarter.

"I don't think the data is consistent or as strong as it should be to really tell the true story of American workers," Walsh added.

Quiet quitting, a term that gained traction throughout 2022, could be to blame for waning productivity — though Walsh has downplayed the impact of this phenomenon in the past.

For some, quiet quitting means that an employee doesn't flat-out quit their job but may do just enough to keep it, becoming less productive as a result. Others believe it reflects setting boundaries between home and office life, such as not reading emails late into the evening. 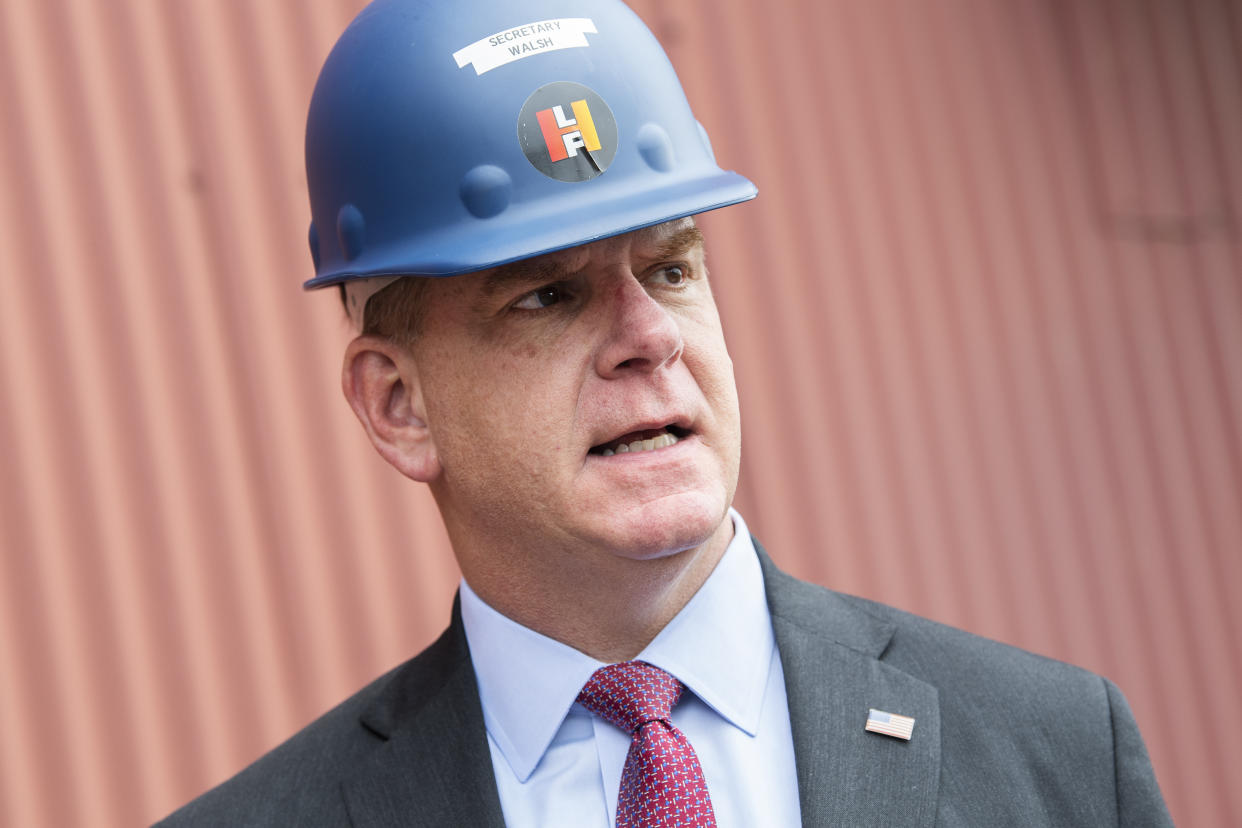 A recent Gallup poll found that just 21% of employees are engaged at work, suggesting that up to 79% could be practicing quiet quitting in some form or another. Another study by The Conference Board found that disengaged workers could cost U.S. companies around $500 billion each year.

An early October survey from Resumebuilder.com found that one in 10 workers is putting in less effort than six months ago, and half say this reduced effort hasn't gone unnoticed. The survey also revealed that one in three who have reduced their efforts have cut back hours spent working by more than 50%.

"I haven't really heard about it [quiet quitting] from companies," Walsh said on Yahoo Finance Live in October. "I know that it's being reported in the press. I've talked to a lot of companies in the country. And I haven't heard about that."