A TRAINEE nurse has spoken out about her torment after her stalker neighbour stole her number from a parcel and sent her X-rated texts.

Eleanor Maddison, 23, said she became bombarded with texts from her 46-year-old neighbour Jehad Khan in January. 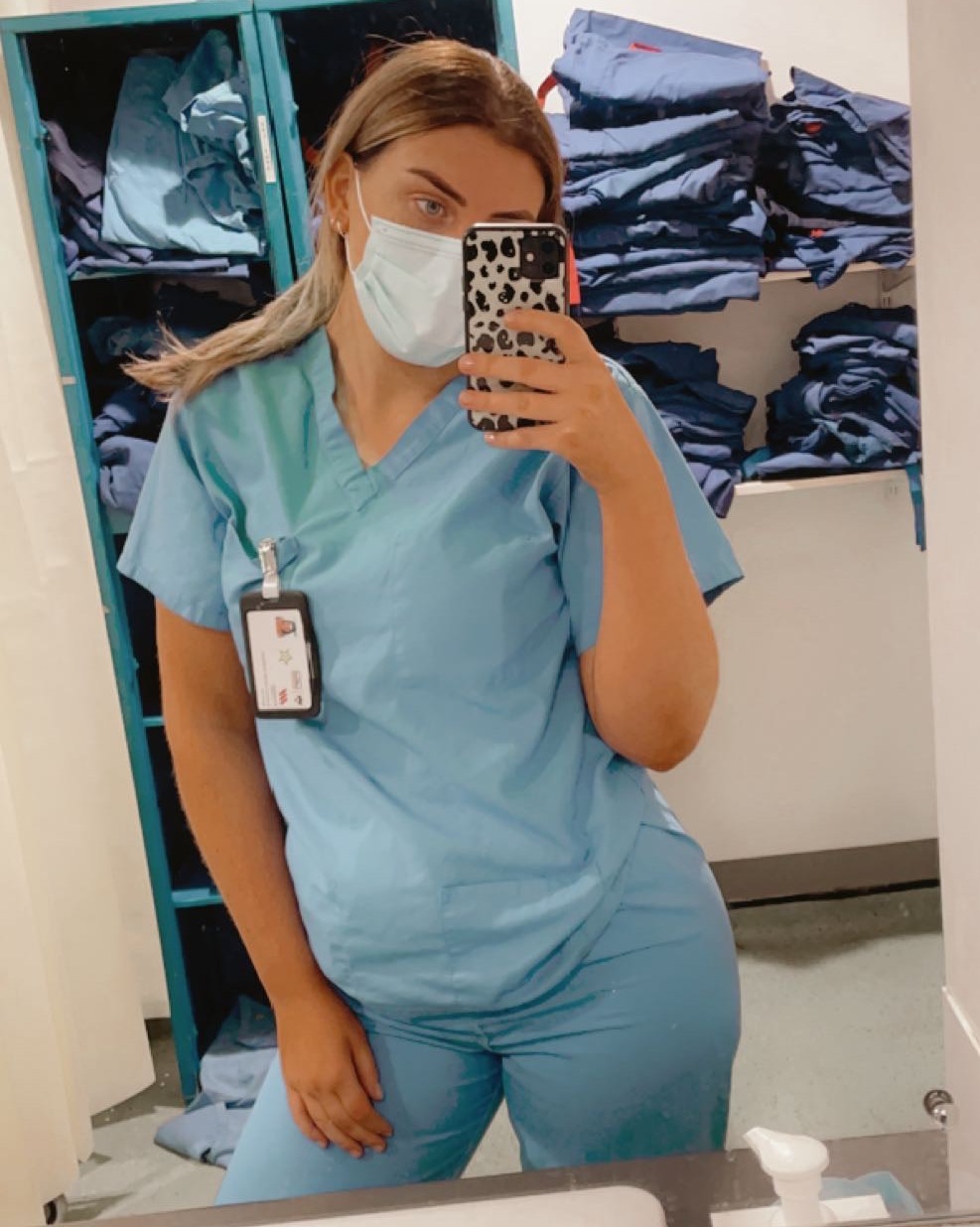 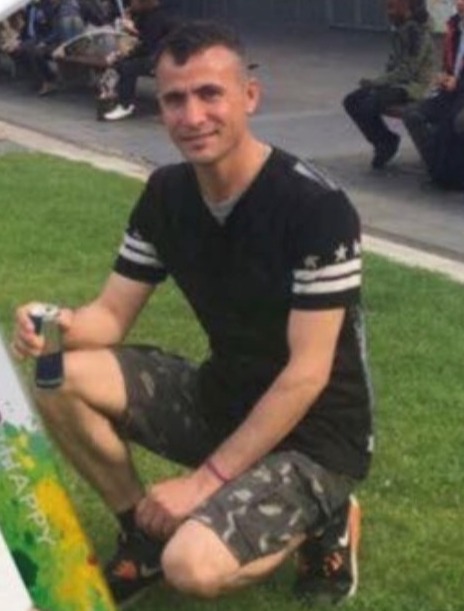 It began when Eleanor's parcel was left at her neighbour's house by a delivery driver.

It was then that Khan took the 23-year-old's phone number that was visible on the outside of the package.

Eleanor said that Khan had called her to arrange a time to collect her parcel that evening.

"I’d never met him before and I thanked him," she said.

"That was that. I realised when I checked the parcel that my mobile number was on the label."

Later that night, Eleanor and her housemate Jade were watching TV when she received a message from Khan on Whatsapp.

Eleanor ignored the message thinking it was out of the blue.

"The next day, at around 1pm, he messaged me again," she recalled.

"He sent a row of love heart emojis and then apologised. Again, I didn’t take it very seriously. I never thought it would go as far as it did."

In one disturbing message sent to Eleanor, Khan offered her £200 for sex, The Mirror reported.

Another text shows a picture of a couple kissing in their underwear.

Eleanor had received nearly 50 messages in just three days after which he stopped sending her texts.

But in February, he began harassing her again.

“I just didn’t know what he was capable of, or what he could do next," Eleanor told The Mirror.

“I am a strong person. I felt like if he turned up at the door I could take him on, but it was still a dark, gloomy time and he made me feel horrible – like a prostitute.

“I found myself shutting the blinds and curtains in the house, so I didn’t have to see him staring constantly at me from his window, where he just sat on his bed."

Once when Eleanor left her house to go to work, Khan licked his bedroom window which terrified the nurse even more.

“As a nurse, I’m taught never to judge people," she said.

"I meet lots of different kinds of people and deal with people with mental health issues.

“I just never imagined this could happen to me.”

Eleanor was forced to move home and change her number in a bid to stop Khan from stalking her.

I just didn't know what he was capable of, or what he could do next

After her horrifying ordeal, Eleanor launched a petition calling for legislation to stop delivery firms from printing phone numbers on the outside of the packaging.

“I would hate what has happened to me to happen to anyone else," she told the Sunday People.

“When the messages became more constant I was thinking about how easy it could be for someone to do something unpredictable. It’s such a tiny thing to have your ­mobile number on a package.

“It doesn’t happen often. It was only when I made friends aware of what had happened to me that one or two noticed packages they’d got that had their mobile on it, too.

“But something so small – that extra bit of detail – can have such a huge impact. It feels like an invasion of privacy, and it’s not necessary.”

Last month Khan appeared in Tameside magistrates court where he was convicted of harassment and sending malicious communications.

He was handed down a 12-month community order, a 12-month restraining order, 20 days rehabilitation, 240 hours of unpaid work and was ordered to pay £500 costs.

“I do wonder what will happen once the restraining order ends, but I am just getting on with life," Eleanor said.

“Taking numbers off parcels is a positive step towards keeping women safe. I do not want anybody else to have to go through what I did." 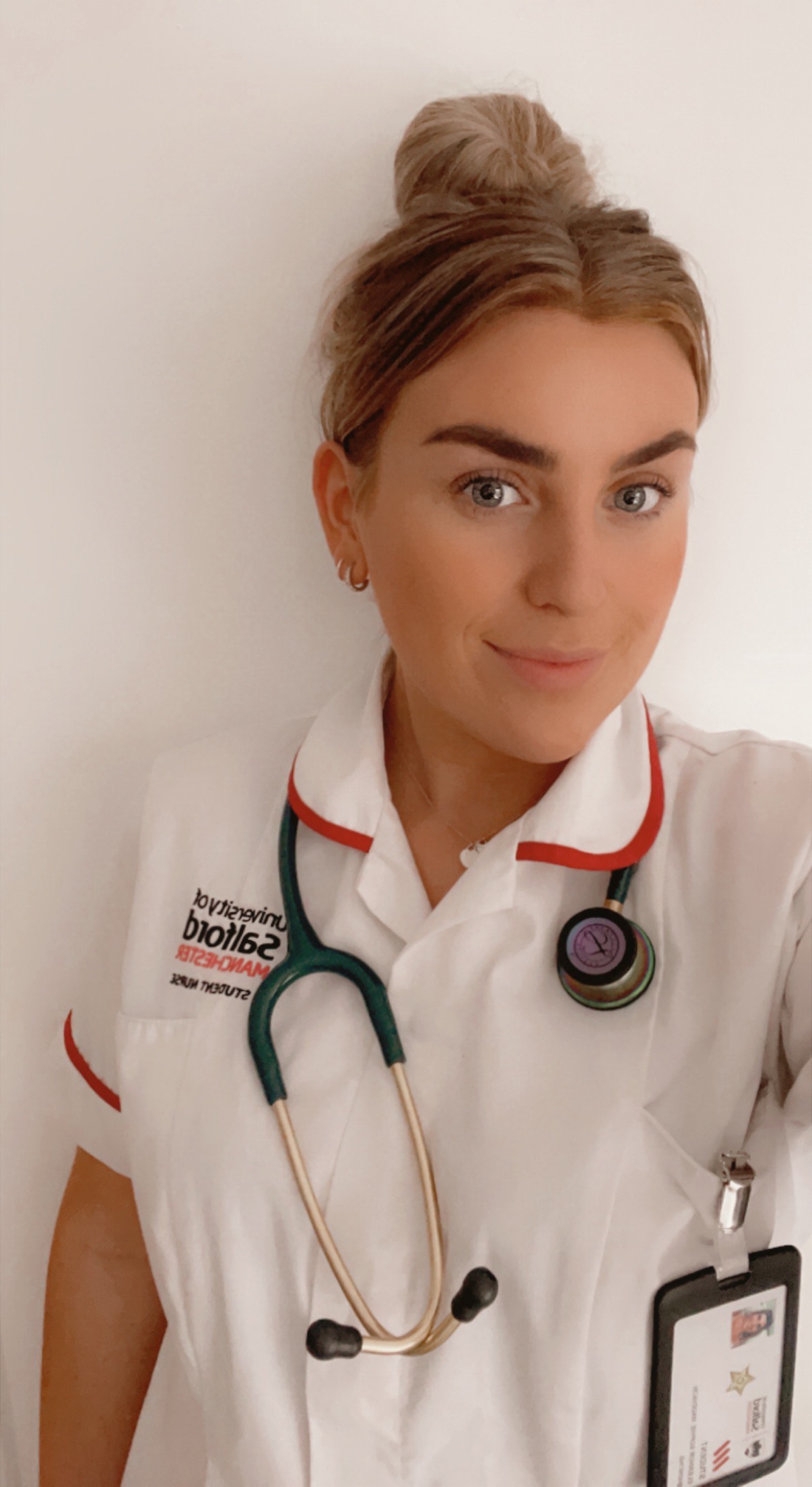