Follow
Home » World News » I sit in my house and cry after a builder never finished £30,000 extension – I'm living in dust

I sit in my house and cry after a builder never finished £30,000 extension – I'm living in dust

A WOMAN says she is "living in dust" in her home after a builder never finished her £30,000 extension.

Julie Schermer, 59, said she was brought to tears when the builder charged her and then pulled the plug on the building work in her home in Bilsthorpe, Nottingham. 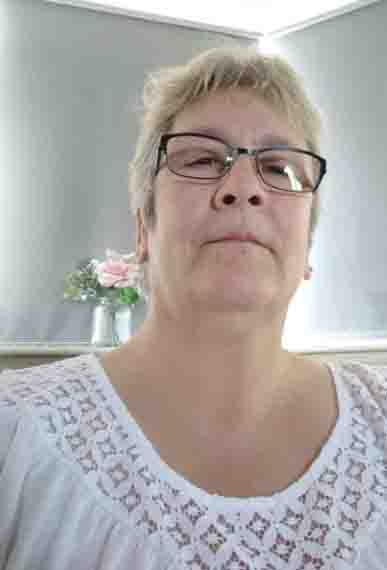 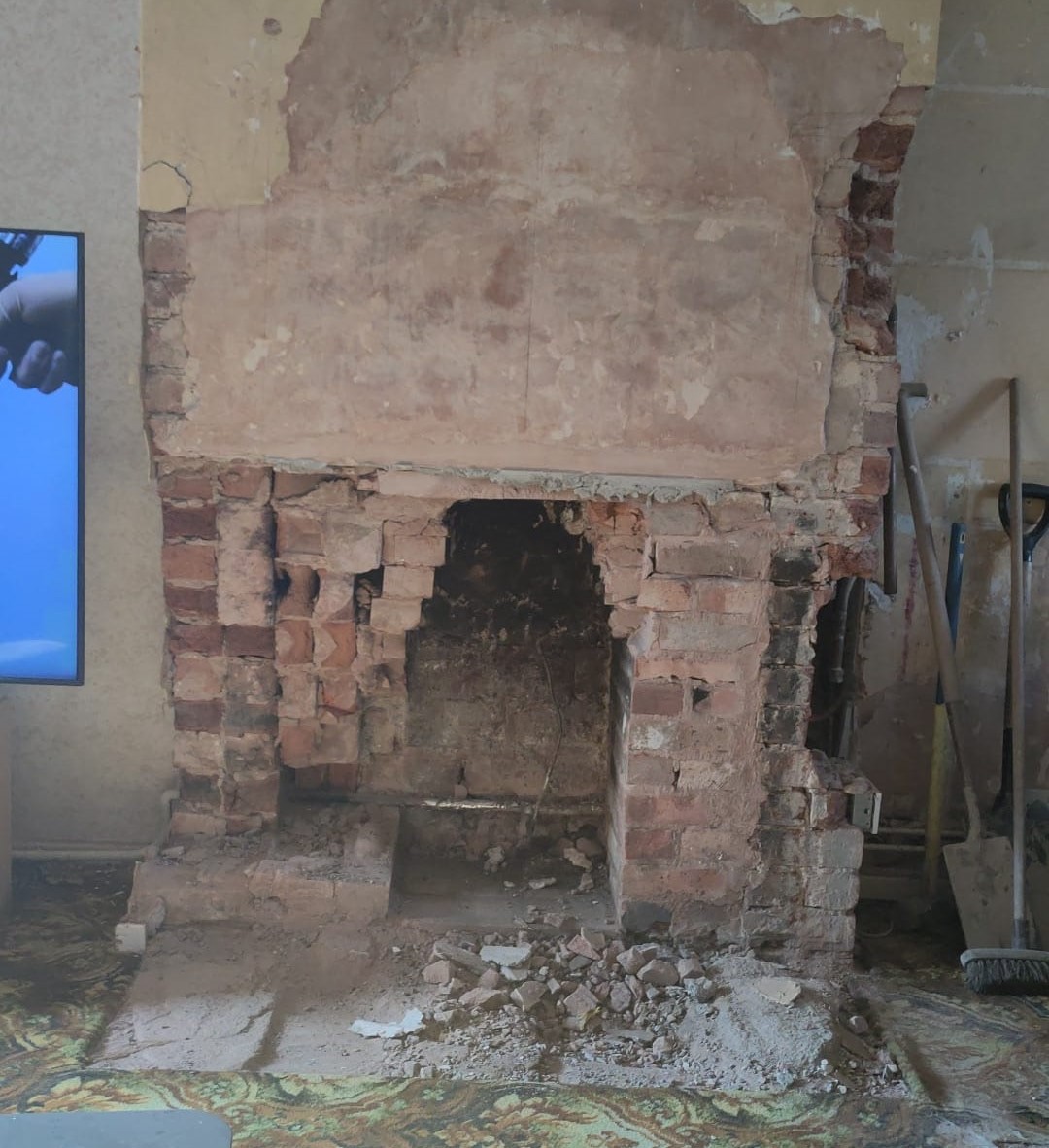 The woman was creating an extension and removing her fireplace in the house earlier this year – but the work was stopped midway through, in October.

She claims the builder, Sean Gartland, took his second instalment of £15,000 and stopped the works – leaving half of her bottom floor in a shabby state.

The 59-year-old found the builder through the tradespeople site Book a Builder under the company New Looks Building Sevices.

Mr Gartland, 39, has amassed five-star ratings on the website – despite recent criticisms.

But he says that the project was halted in the Nottingham home after her family threatened him – a claim she denies.

Ms Schermer made the first payment and her home renovation started in July, but she said the progress began to slow down.

By the end of September, the extension had reached roof height, and the client was told she needed to make a second payment of £15,000 for the roof tiles and windows.

But according to the woman, the builder took the bottom half of the fireplace out the following week and never came back.

The 59-year-old said the entire situation is making her "depressed" and that she's forced to live "in the dust" after the project was abandoned.

"I've tried to get my money back, I can't live like this.

"I'm living in the dust.

"What he's doing is not very nice at all and he's preying on others.

"I'm almost 60 now so I can't really get another mortgage."

However, Mr Gartland claims he had brought the job to a halt after suffering abuse from Ms Schermer's family.

The 39-year-old said he had been forced to delay the work due to the fuel shortage at the time – but promised he would recommence work at a later date.

He said: "It was that time when you couldn't get diesel.

"The next day I said I couldn't make it but I that I could make it tomorrow.

"As soon as I put the phone down I started getting calls from her family threatening me."

He said that she also never demanded a refund.

The woman, who admitted planning permission had not been obtained for the work, refutes the claim that they harrassed the builder.

She added the builder had told her son he was working on another site at the time and blocked her number.

Ms Schermer said she felt as though she had been "preyed upon" after moving to the UK from Holland last year.

New Looks Building Sevices has been contacted for comment. 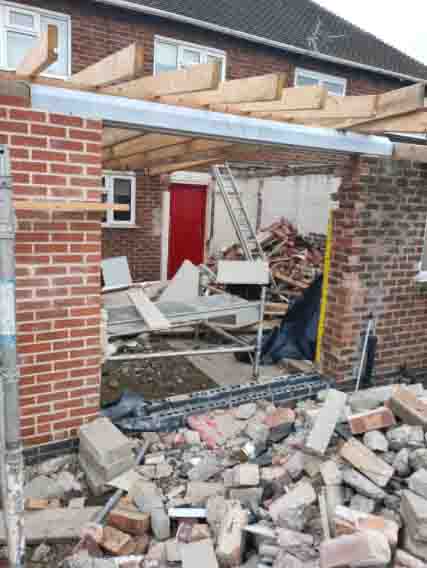