FOOTBALLERS have had enough. Today, along with rugby players, cricketers, sports broadcasters and others, they’re switching off their social media — and I don’t blame them.

I’ve met lots of footballers of late to discuss the toxic issue of online abuse — including Troy Deeney, Karen Carney and Jordan Henderson — and have been appalled at what I’ve heard. 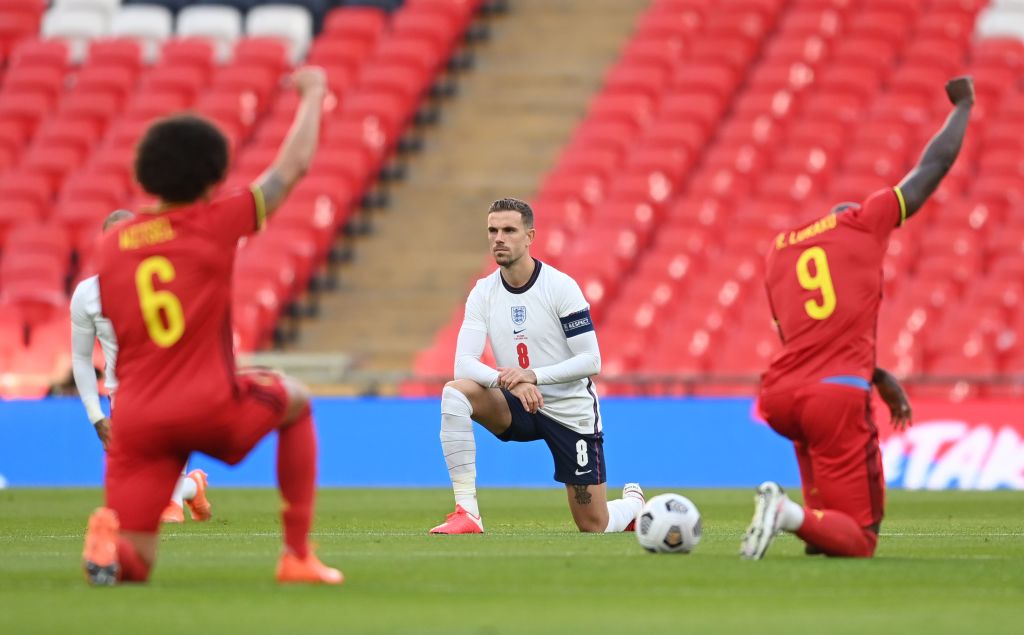 From waking up to going to bed, they are bombarded with racist and sexist slurs, threats and repulsive banana-emoji-filled posts. It’s completely unacceptable.

This weekend’s boycott spells out loud and clear that social media companies must do more.

I wholeheartedly agree with its aims, and I salute English football and others calling for change.

I won’t officially join the boycott, as I believe it’s the Government’s job to act, not to protest. My bit is to deliver new laws. 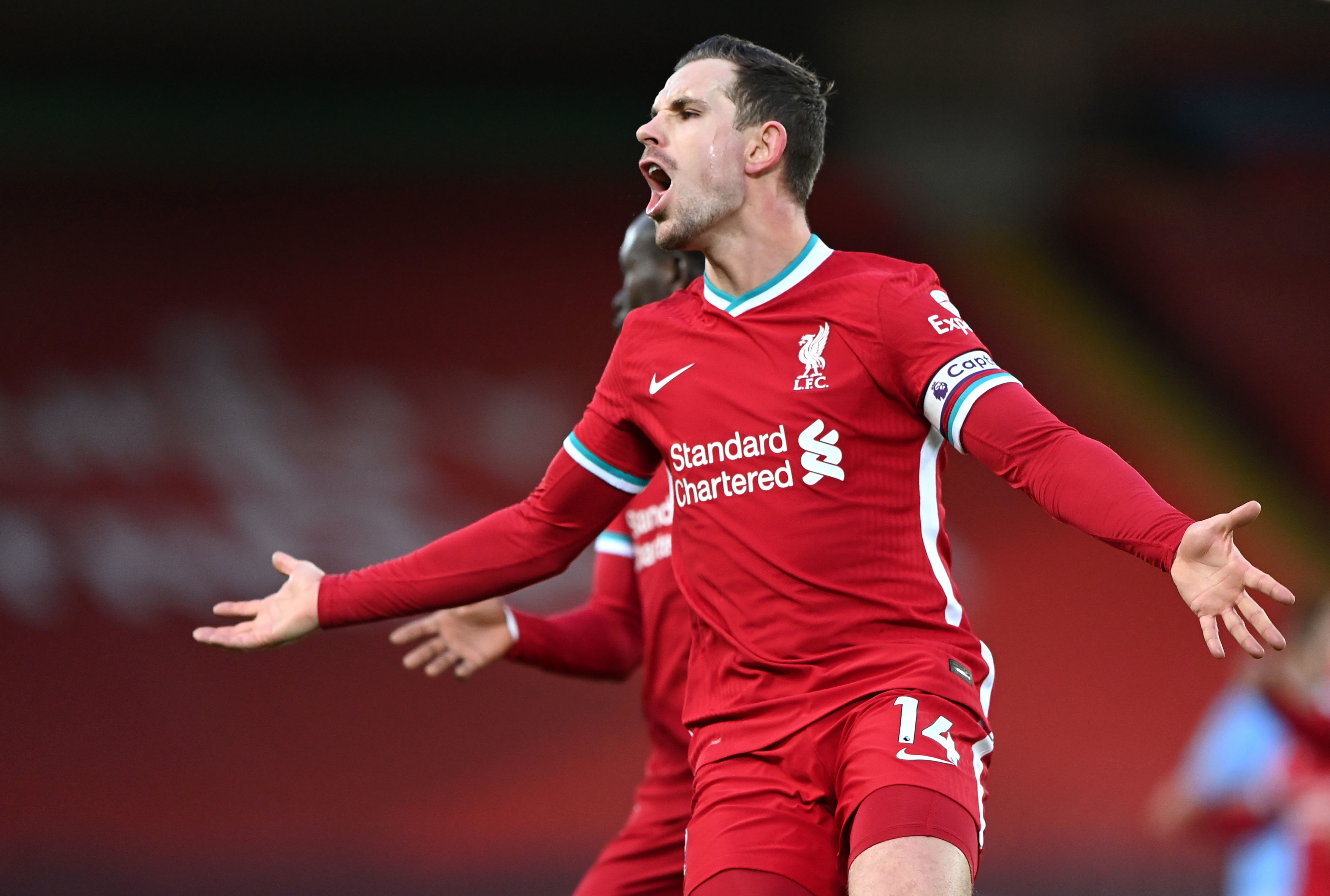 So I will shortly introduce legislation into Parliament that will force social media firms to stamp out abuse — or face the consequences.

I want footballers and everyone else to know that we heard them in Westminster and change is coming.

The Online Safety Bill, as it is called, is one of the first of its kind.

Under the legislation, if social media companies do not keep their promises to users by, for example, failing to remove racist abuse, they will face severe sanctions. 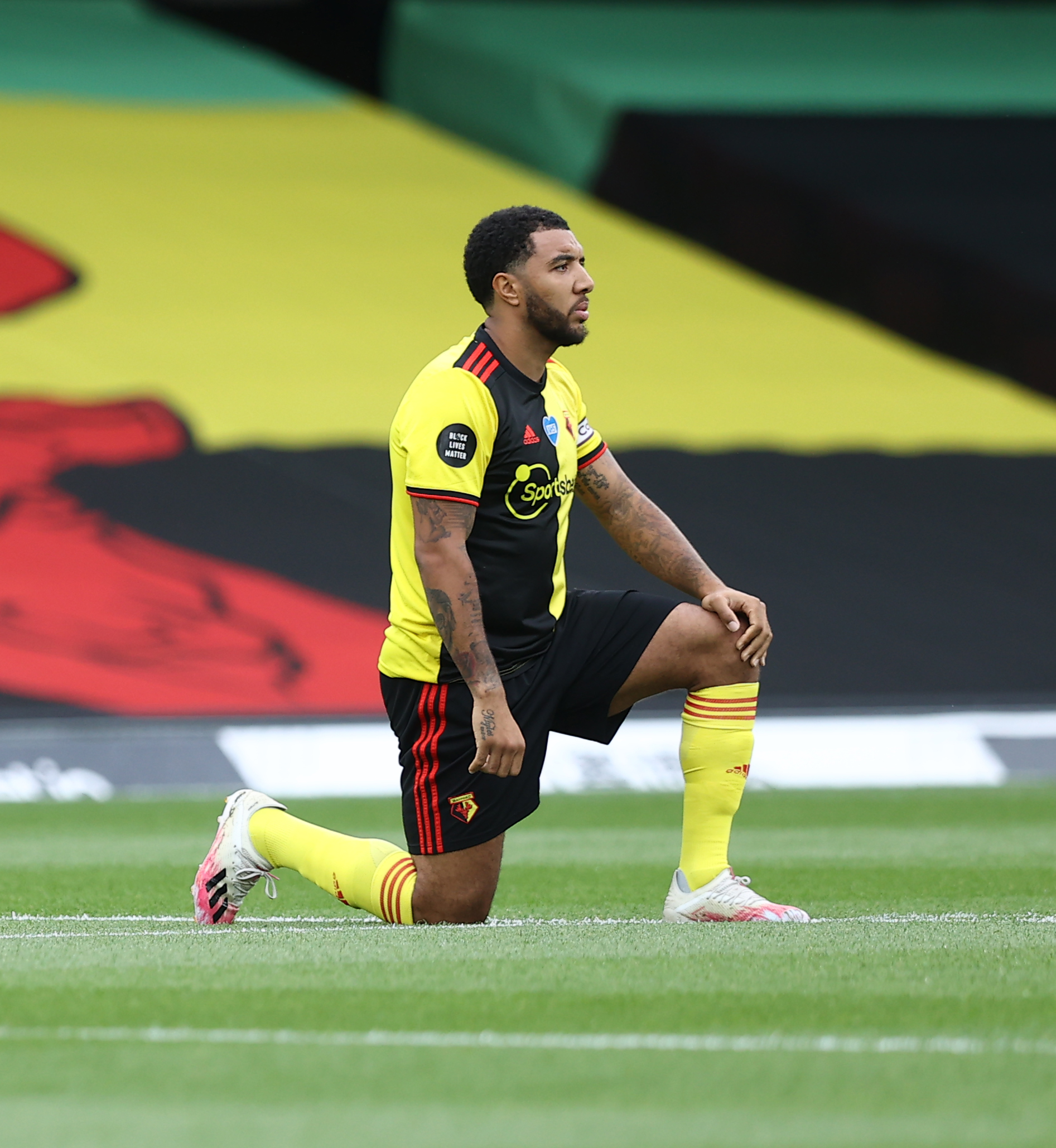 Sites could be blocked for the worst failures.

We could see fines of up to ten per cent of annual global turnover.

With the threat of enforcement hanging over them, I believe social media companies will act. 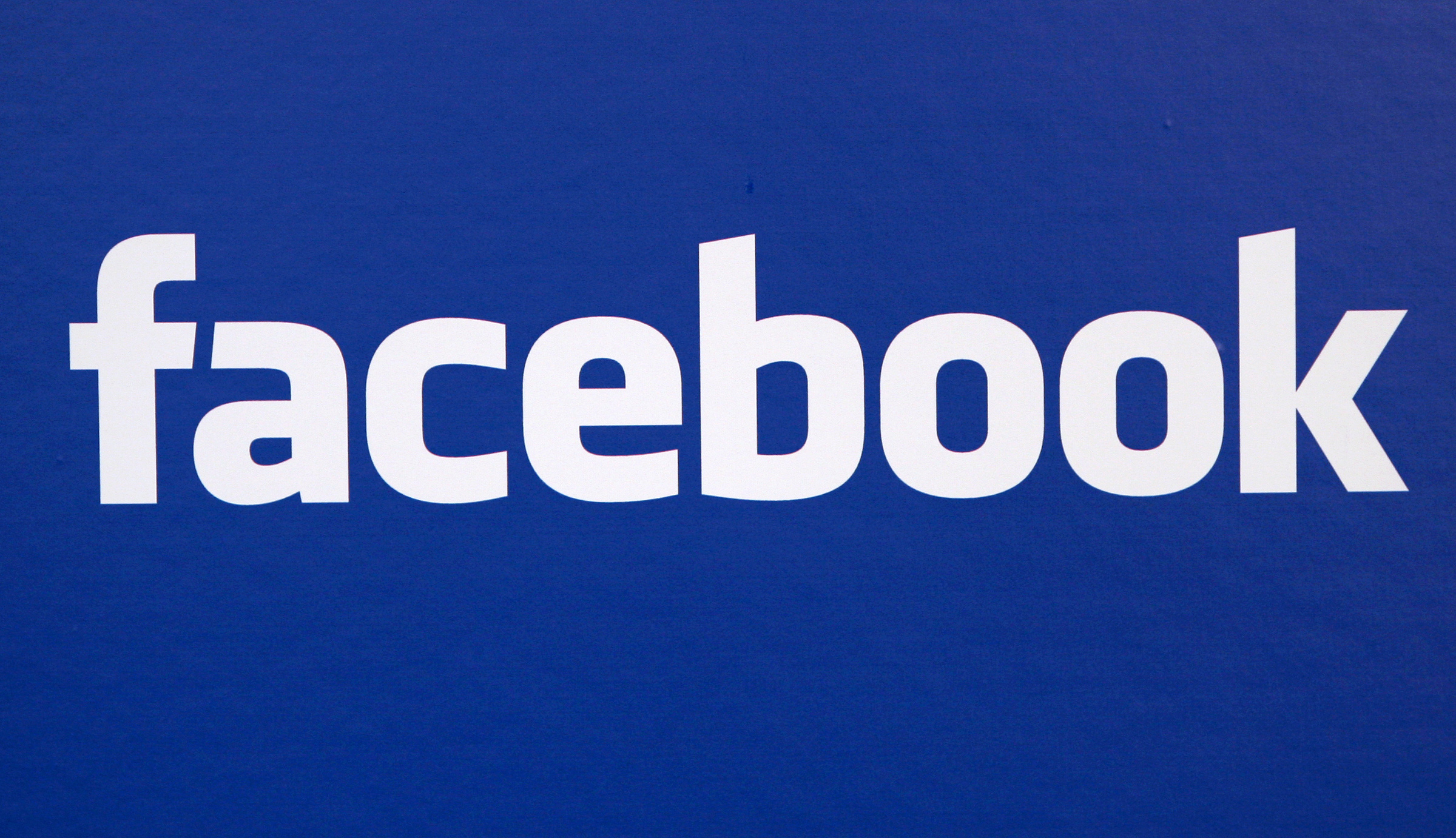 Of course, we’re not the only country facing this problem. The whole world is grappling with it.

This is a global problem requiring a global response and earlier this week I secured an agreement with leading democracies, including the US and Germany, on a coordinated approach.

It’s one that mirrors the UK’s own legislation and I’m proud that we’re ahead of the game on this issue, and bringing the rest of the world with us. 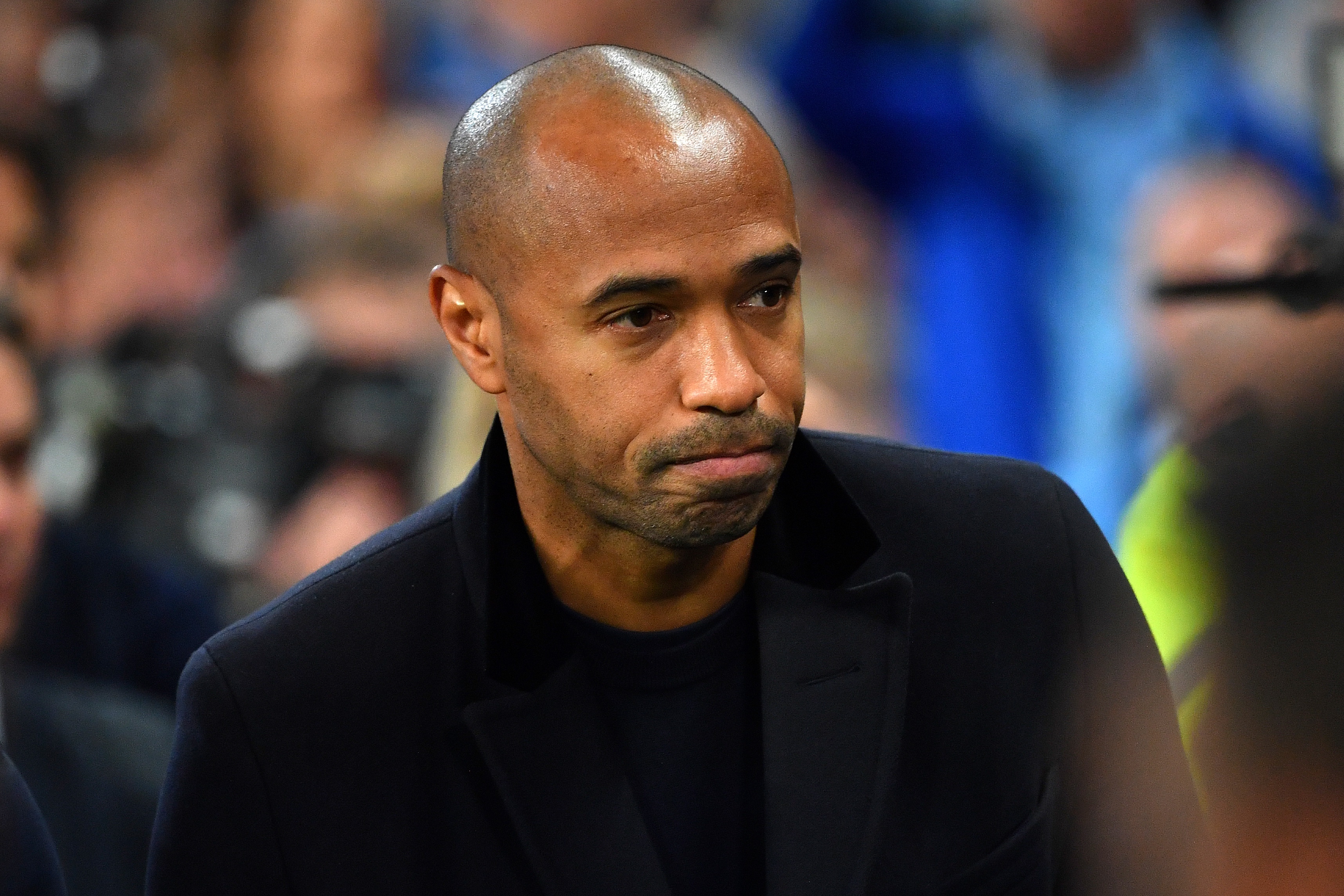 So let’s hope online boycotts can soon become a thing of the past.

After all, social media is such a great way for fans to connect with their footballing heroes.

It’s been a turbulent few weeks for football, and the one thing we must see after the Super League fiasco is more, not less, engagement between fans, players and clubs.

abused, footballers, I, K, to, Want
You may also like:

Watchdog calls for probe into Swiss billionaire’s US political spending