A WOMAN who was raised by monkeys after kidnappers dumped her in a Colombian jungle has recounted her harrowing story.

Marina Chapman was just four when she claims she was snatched from outside her home in Colombia and left to rot in a jungle. 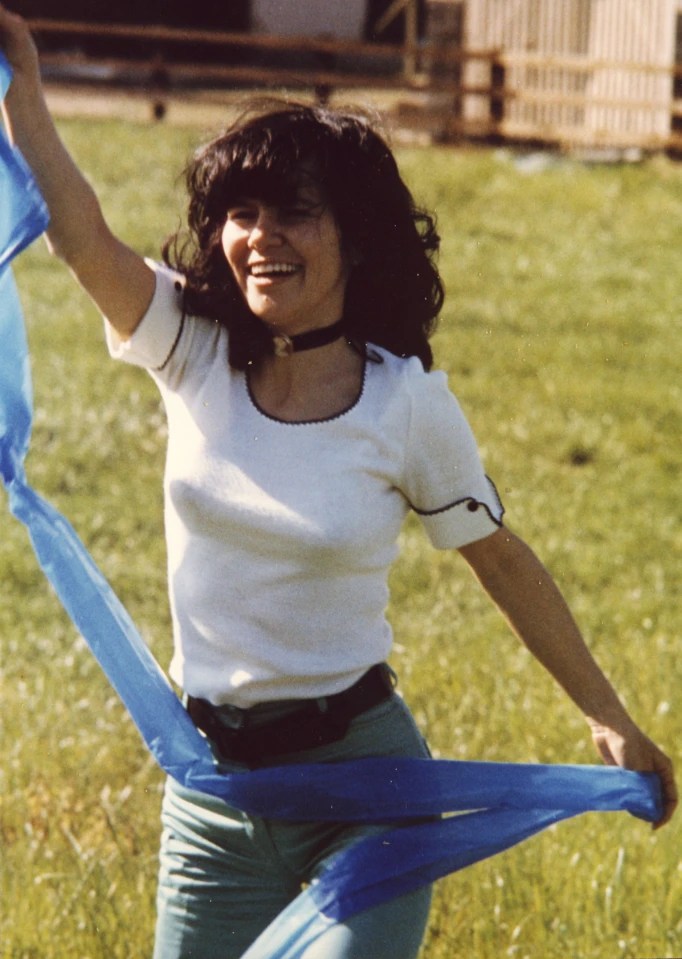 Though she has virtually no memory of her life before being in the wild, she can vividly recall her time spent there.

"I remember counting the monkeys," she said.

"I think I remember I used to be able to count up to 20 but I stopped after I counted to 20. So it was more than 20 and I couldn’t carry on because they were too fast for me."

She claims the monkeys – believed to be the small black and white capuchin primate – didn't harm her because "they know [a child is] not going to hurt them" – but they certainly weren't friendly towards her.

Marina remembered one horrific moment when one of the older monkeys dubbed "Grandpa" thrust her head under water and kept it there.

At the time it was terrifying – but Marina now believes he was trying to help her as she was unwell from eating what she believes were poisoned berries.

"He squeezed my arm firmly, then began shaking me slightly, shoving me, as if determined to herd me somewhere else," Marina said, claiming she was forced to drink the infested water that made her vomit and later led to her recovery.

But it wasn't all unhappy memories.

Marina said she learnt how to forage and climb trees thanks to her primate pals.

She even claims to have learnt how to make a bed in the tree using branches to sleep at night, according to All That Interesting.

When it came to foraging, the monkeys would break branches and use them as a tool to get into food, with Marina realising the one who tackled the biggest branch was viewed as the most powerful by the rest.

She ate by following them around and picking up things they dropped.

"I had to learn how to eat it quickly because if you don’t there’s always one of them who came to take it away from you very quick," she explained – adding even now her husband asks why she eats so fast.

While they tolerated her, the monkeys didn't show her how to survive.

So instead she copied them, scaling trees so she could sit with them in high branches.

"When I was at the top they were just like a family, together.

"That was the best for me. I was very lonely and struggling and I forgot the problems."

There were other moments of bonding too, like when Marina and the monkeys would groom each other.

"I did groom them, especially the young ones because they’re soft," she said.

Even Grandpa became more accepting and started to groom her and share his food.

How Marina finally got out of the jungle is another astonishing story.

She claims to have approached a group of hunters after seeing a woman smile.

Marina thought the woman seemed kind, so she walked towards them.

Although Marina tried to touch her hand the lady wouldn't let her, and instead it was a man who grabbed her.

"He was quite rough, then eventually he tried to held my arm and made me stand up to walk properly and then he got me into this truck – it was quite a while before we got into the truck and I just wished I could go back to the monkeys because the way he was holding me hard and pushing me," Marina said.

"I was feeling like I wanted to go back to the monkeys I felt I made the wrong choice. I was really confused and frightened."

Marina was taken into a city she now knows as Cucuta in Colombia where she almost sold to a brothel but managed to escape.

It left her living on the streets, where other children taught her to speak.

She lived on scraps of food until deciding to try to find a home by working for a family – Marina has never seen her birth parents again.

But she did later find a Braford couple who took her in and raised her in the UK.

She is now married and has two adult daughters, Vanessa and Joanna, and grandchildren.

Her childhood has had a lasting impact though, and even now she finds things like using gadgets and eating slowly hard.

"I couldn’t talk. I had problems with moving my legs and walking properly," she said.

"I struggled – not being able to eat food and with handling food. I just grabbed it and run as fast as I could.

It’s still not easy for me to learn. I still have difficulty holding the mobile, my daughter taught me how to use it but it’s not been easy

"I still do that.

"It’s still not easy for me to learn. I still have difficulty holding the mobile, my daughter taught me how to use it but it’s not been easy."

Marina's story is so unusual many refused to publish it, as the survivor was so young when she lived with the monkeys – believed to be a small breed called capuchins – it's impossible to verify her claims.

That was until 2013 when a major publishing house backed her manuscript and The Girl with No Name: The Incredible Story of a Child Raised by Monkeys finally hit the shelves.

Her daughter Vanessa used an array of tricks to trigger her mum's memory to write the book.

In 2007, they went to Colombia to try to reconstruct her memories but it didn't work out. She eventually weaved stories together over time that told a loose narrative of Marina's life in the jungle.

"Like when visiting a farmers market and her seeing a Brazil nut pod, or a small banana, or seeing her grandkid hit the other with a long branch, naturally occurring triggers like that would always pull a story out," Vanessa said.

Though critics say parts of Marina's story could be made up, they don't say all of it is untrue.

Vanessa says the criticism doesn't bother her or her mum anymore.

She added: "We’re not trying to prove anything. We’re just telling our family story, and it doesn’t matter what people think really." 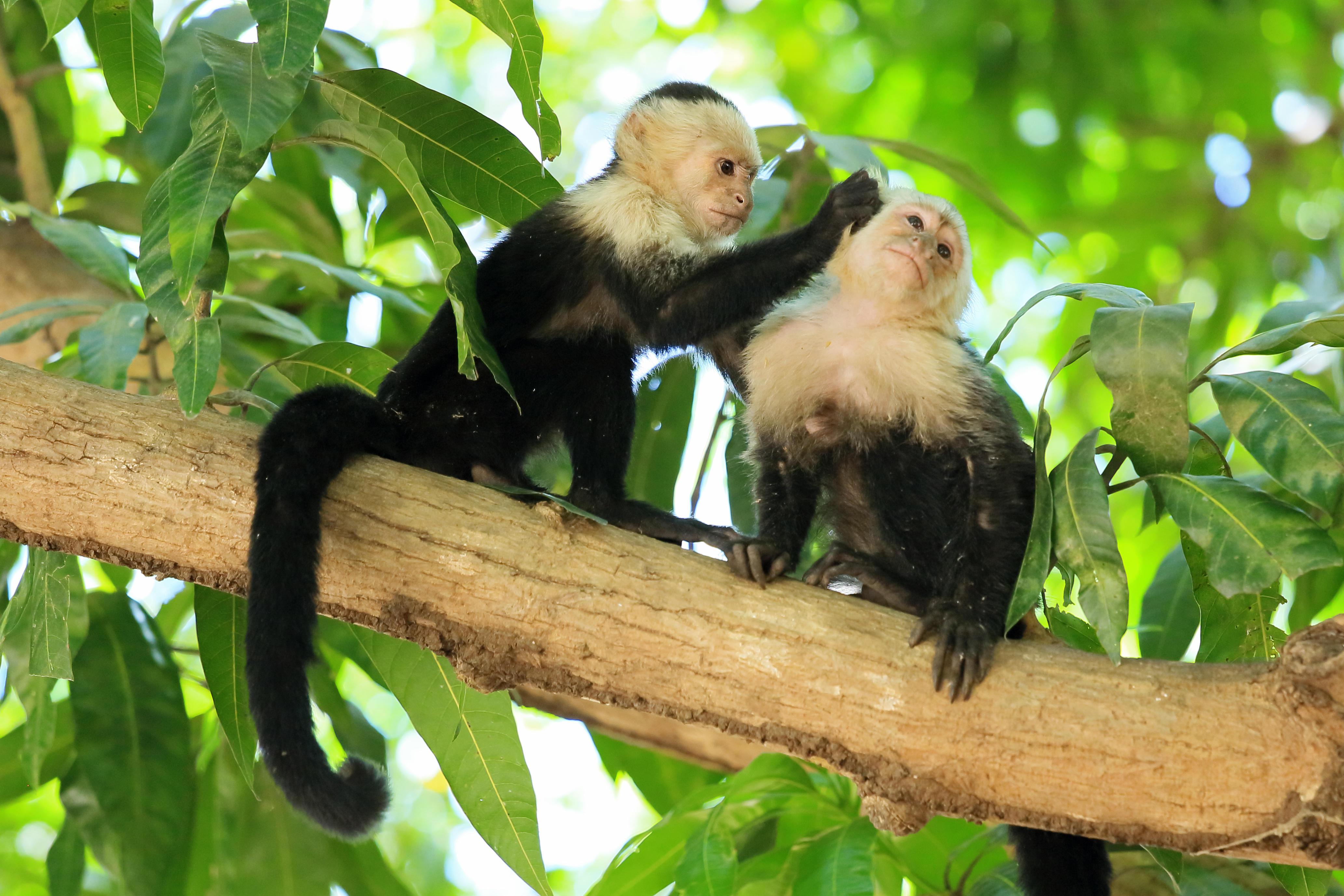 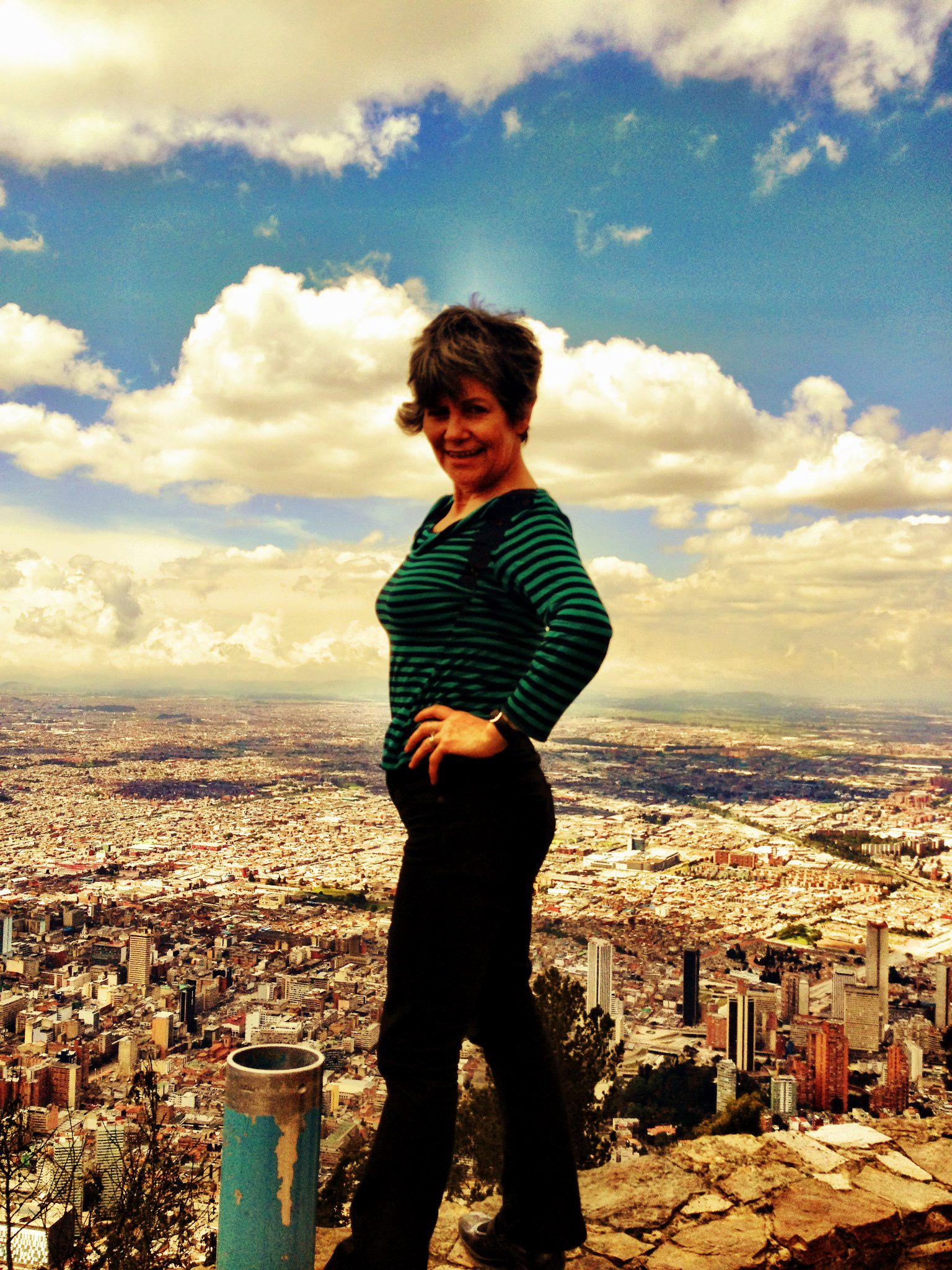