If the brutish forces of fascism couldn’t cancel writers like my father Norman Mailer, why can the woke warriors? MICHAEL MAILER asks after a top publisher drops a collection of legendary essays

Recently a story about my father, the writer Norman Mailer, getting ‘cancelled’ tore across the internet. The hoopla started when Random House, his long-standing publisher, suggested that his estate bring forward a proposal for a book.

The book was to contain excerpts from his political writings and interviews in which he presciently laid out the fragility of democracy.

The collection was intended to honour the centenary of this birth next year.

Random House received the proposal favourably, but then weeks later declined to publish it.

The reasons are hearsay. One suggestion is that there were objections by junior executives to the use of the word ‘negro’ in the essay The White Negro.

Published in 1957, the essay attacked the mind-numbing conformity of the Eisenhower era. In contrast, he praised the rebelliousness of marginalised black Americans – and the new generation of white ‘hipsters’ they inspired.

Then, according to rumour, there were concerns from cultural critics who may have let my father’s past – duelling with the 1970s women’s movement, stabbing his wife Adele with a penknife in 1960 – jaundice their view of future publications.

Whatever the reason, the result is that the book will now be published through Skyhorse, a publisher that seems to relish controversy.

Random House will instead recommit itself to promoting Norman Mailer’s back catalogue, retaining the rights for the foreseeable future. A win-win? 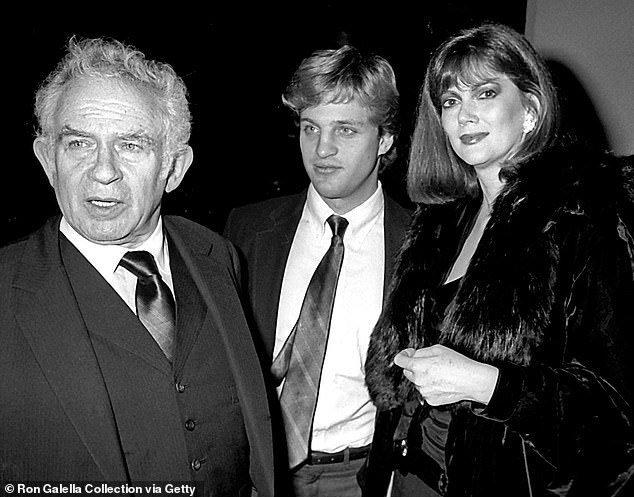 This row isn’t just about my father. It points to a larger issue about the state of publishing today. The irony of promoting diversity while quashing truly diverse thought cannot be overlooked.

If the publishing world is no longer a place for the free exchange of ideas, then where are we as a culture?

Long ago, publishers were among those who stood up to a frenzied Joseph McCarthy hunting Communist witches. If the brutish forces of fascism couldn’t cancel free speech then, why is it happening now?

Cancellation is an ugly word. We should know better. Rather than preserving all our culture, nurturing the full gamut of voices – regardless of colour, gender, orientation, age, or any other defining feature – we have summoned the mob and set it on voices that don’t adhere to the party line.

The United States has spent the past few years eating its own, cancelling great writers such as Roth (for misogyny and bad relations with women), John Updike (ditto), Saul Bellow (the same again), William Styron (cultural appropriation) and yes, my father.

All of them made essential contributions for more than half a century to our culture. All of them were patriots holding up a mirror to society, forcing us to examine ourselves and better understand the perils that stand in the way of the American experiment.

It seems those who remember the horrors of the Second World War, my father among them, are nearly extinct. Lo and behold, that fascist instinct to cancel people and literature is flourishing. 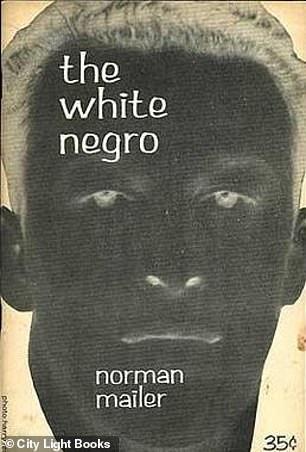 Norman Mailer first published his essay ‘White Negro’ in 1957, in it he called for a rejection of Eisenhower-era conformity

What has happened to America? Is our utterly brilliant, deeply flawed experiment unravelling? So much for staying power.

Perhaps, though, it is the fear of controversy, rather than offence, that has caused this whole argument over my father.

After all, Random House is in the process of acquiring Simon & Schuster. The merger of the two entities would create the mother of all publishing houses.

In such an aggrieved and disproportionate era, controversy is inevitably a bad thing, especially when you’re a publisher seeking more power. I’m not so vainglorious as to assume that Random House’s choice not to publish my father’s new book is some deciding factor in a corporate merger, but the juxtaposition raises an eyebrow. 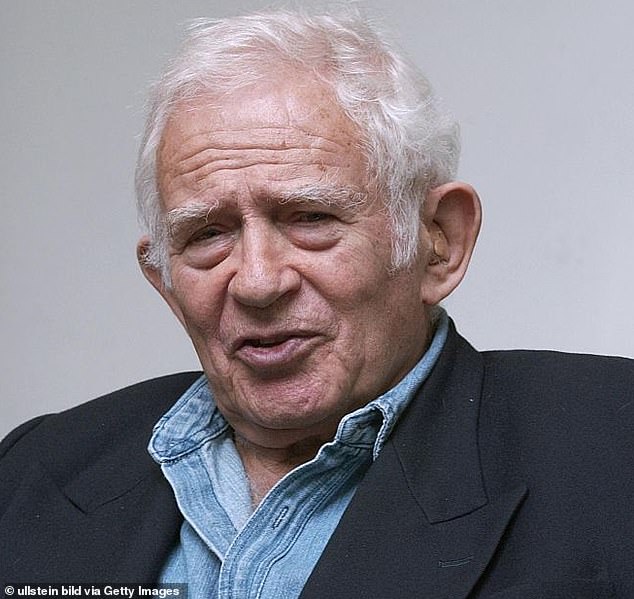 Random House reportedly decided to scrap a new collection of Norman Mailer essays over objections to the 1957 essay ‘White Negro’. Mailer, who fought in World War II, would be 100 years old next January. Many of his viewpoints, though influential at the time, would be considered controversial today

Regardless, if every work of art were evaluated on its creator’s perceived morality, the entire Western canon would be reduced to a factional state.

Are we that far off from having our libraries expunged of Mark Twain because of his use of colloquial references that are now perceived as abhorrent?

Or having Picassos removed from museum walls because of his monstrous behaviour towards women?

I’m all for bringing the skeletons out of the closet. And reasonable people can disagree about what to do with them.

But committing bad deeds does not make a person’s contributions to culture invalid.

So let controversial writers continue to be published. Cherish what they gave to American – and Western – thought. Acknowledge their failings. But don’t tell others what can or cannot be read.

This article first appeared in the current edition of The Spectator.