A MAN dubbed 'Britain's strictest headmaster' says kids today are rude and aggressive – and their parents are to blame.

Barry Smith, 54, has been slammed by some parents for enforcing school rules considered "army-like" and "militaristic" – like mandatory morning smiles, compulsory eye contact with staff and bedtimes. 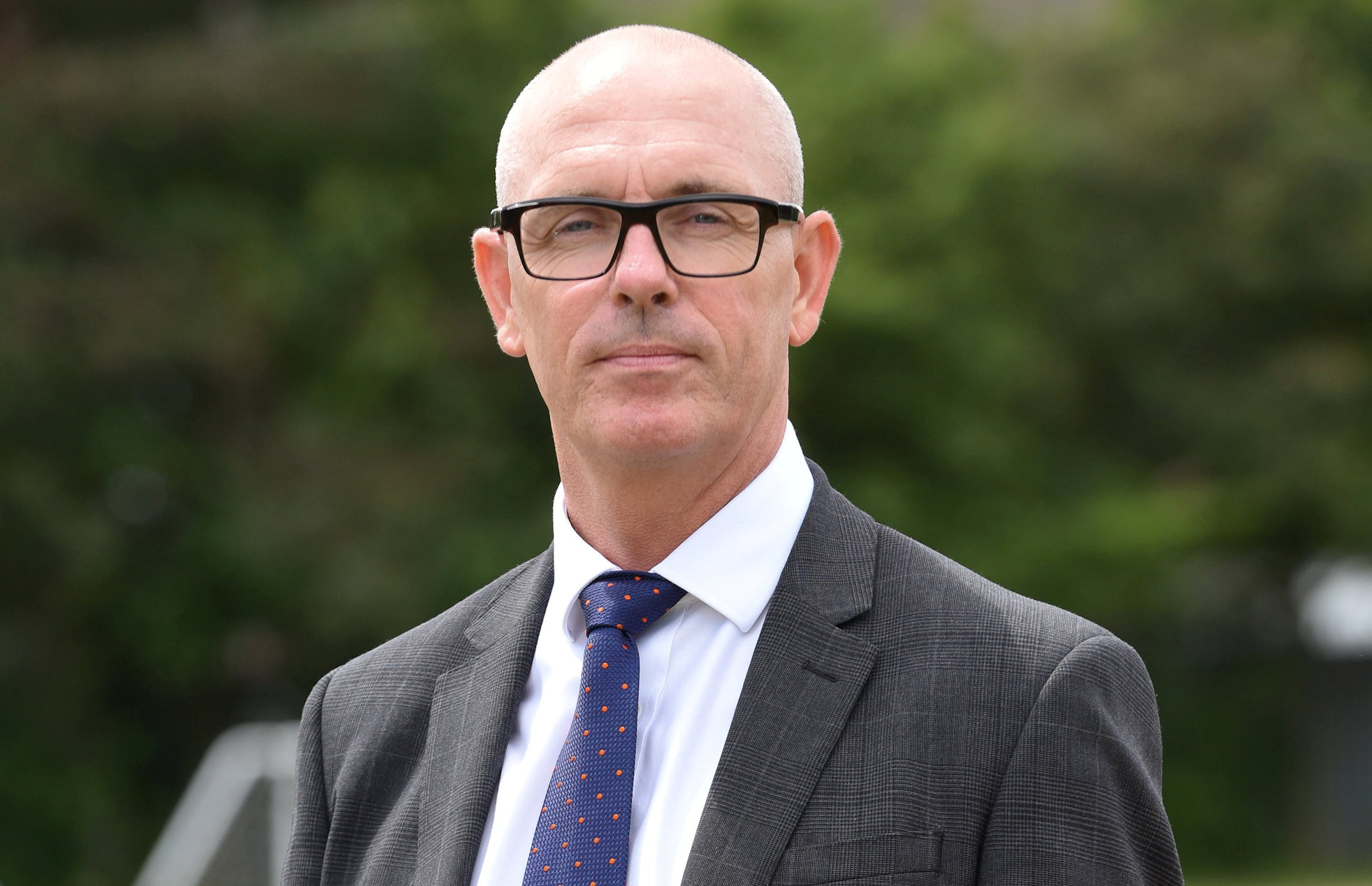 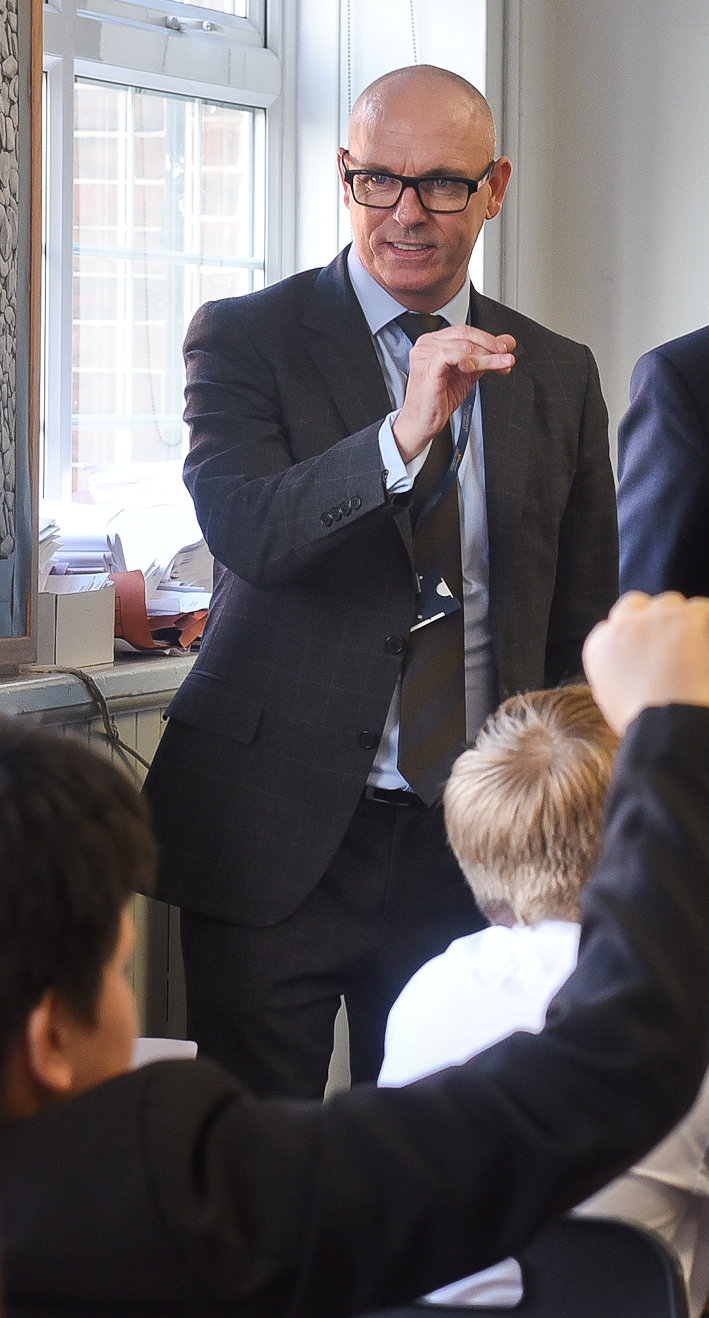 Children have also claimed he told them to bring sick buckets into the classroom if they felt ill, and took them out of lessons for assemblies about discipline.

But, the no-nonsense teacher, who now works as a freelance teacher trainer and consultant, says such rules are necessary to deal with the attitudes of kids today.

He said: "Children are habitually rude and aggressive – it's a societal issue."

Mr Smith has run into trouble with families who don't like his style, but he says they're to blame and "need to teach common courtesy" so that teachers don't have to pick up the slack. 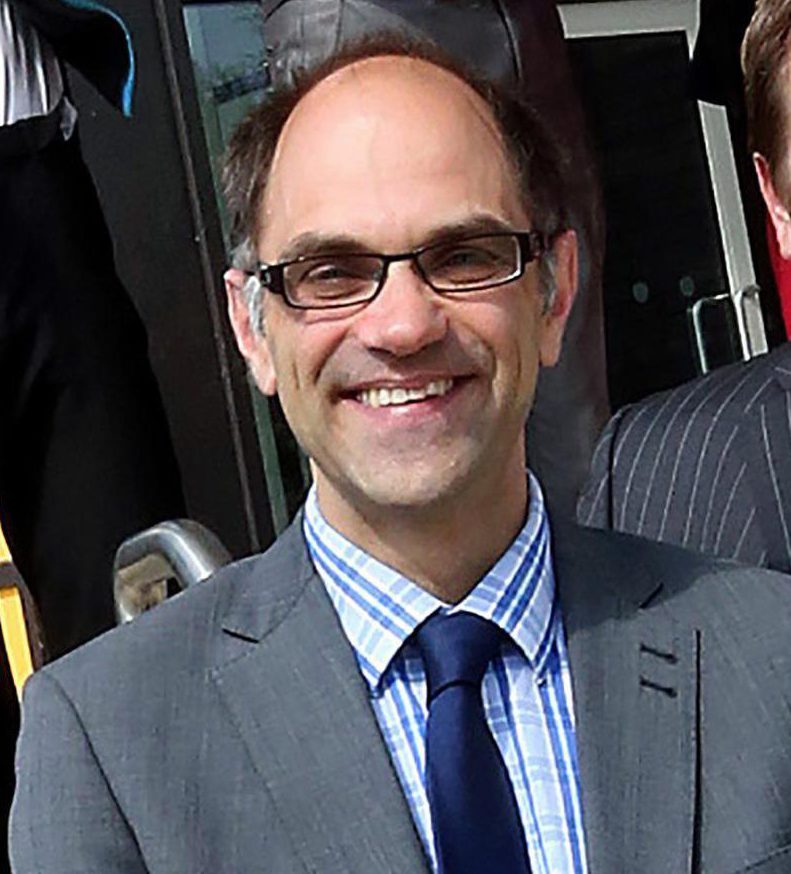 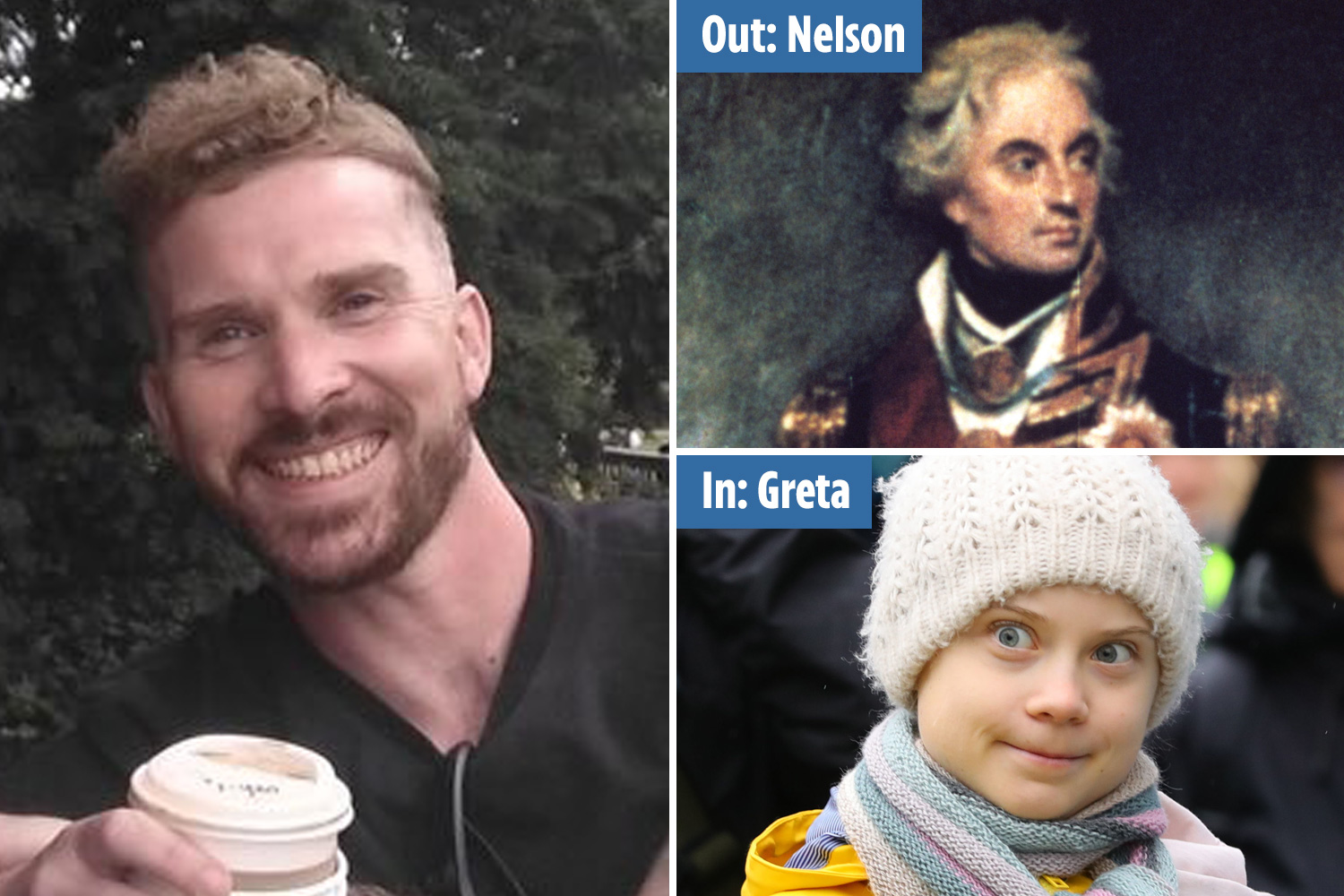 Previously speaking exclusively to The Sun, the former headmaster said "of course" parents need to do more to ensure their kids behave well, adding: "I don't think that all parents are doing what they should be.

Now, he says teachers are being bullied by children, which is driving staff out of the profession – and that's where he comes in.

Mr Smith said: "What I do is go round schools showing teachers how they can teach courtesy to children.

"I teach them to show kindness but also to show boundaries so everyone knows where they stand.

"In so many schools teachers are scared of children – children are often rude, discourteous and contemptuous of children.

"Teachers are leaving the profession in droves – and being treated badly by children is a major factor."

The controversial former head teacher said it's not about instilling fear in kids – and he encourages teachers to show "warmth and friendliness."

"The job of head is to create culture of predictability and safety, built on culture of genuine mutual respect."

He feels the reason so many teachers are leaving the profession is partly down to disrespect by children they teach.

Mr Smith says it is partly due to "ineffective bureaucracy", but said a "major factor is being treated badly by the children".

He added: "We can't have the children running schools. There is a power struggle.

"Where kids think they stand a chance, they will push it, take liberties and be extremely rude.

"But adult authority is a good thing if it comes with the culture of genuine mutual respect."

Mr Smith responded to criticisms saying: "All these silly expressions about me being army-like, militaristic – it's all utter nonsense. Couldn't be further from the truth."

In 2017 he took over a failing school before re-launching it as the Great Yarmouth Charter Academy, Norfolk.

It was reported his rules included telling pupils they couldn't leave the room when they felt ill – and instead would be given buckets to throw up in.

He also ordered kids to be asleep at 9.30pm and up by 6.30am every day and instilled a "mandatory smile" regime for children.

Mr Smith allegedly even sent a letter to parents dictating what haircuts boys were and weren't allowed to have.

At his next posting at Hackney New School in East London in February 2020, he once gave half the school detention in one day.

According to an ITV investigation, he called the children "detainees" – and also punished those who didn't smile or shuffled too much.

Another school was demoted two levels to a watchdog's lowest rating after Mr Smith was drafted in.

He was brought into Abbey School, Faversham, Kent, as an advisor in September last year, where parents complained of his military style rules.

Then, Ofsted rated the school as inadequate and called its rules "overly restrictive".

It was previously rated as good.

This week the school was heavily criticised for inviting Mr Smith in by Kent education advisor Peter Read, who said "heads ought to roll" in light of the latest Ofsted report.

The Daily Mail reported he said: "They brought in a hitman, Barry Smith, who prided himself on being called the toughest head teacher in England, and children coming back to school faced an intense disciplinary method."

After his visit to Faversham, it was reported last October a group of friends were put into "isolation" and given detention after arriving one minute late to school when their train was delayed.

People have said he made schoolkids fold their arms when they speak, recite chants about good behaviour, and even miss lessons to go to assemblies about discipline.

But he said: "I introduce policies that develop a culture of genuine mutual respect. 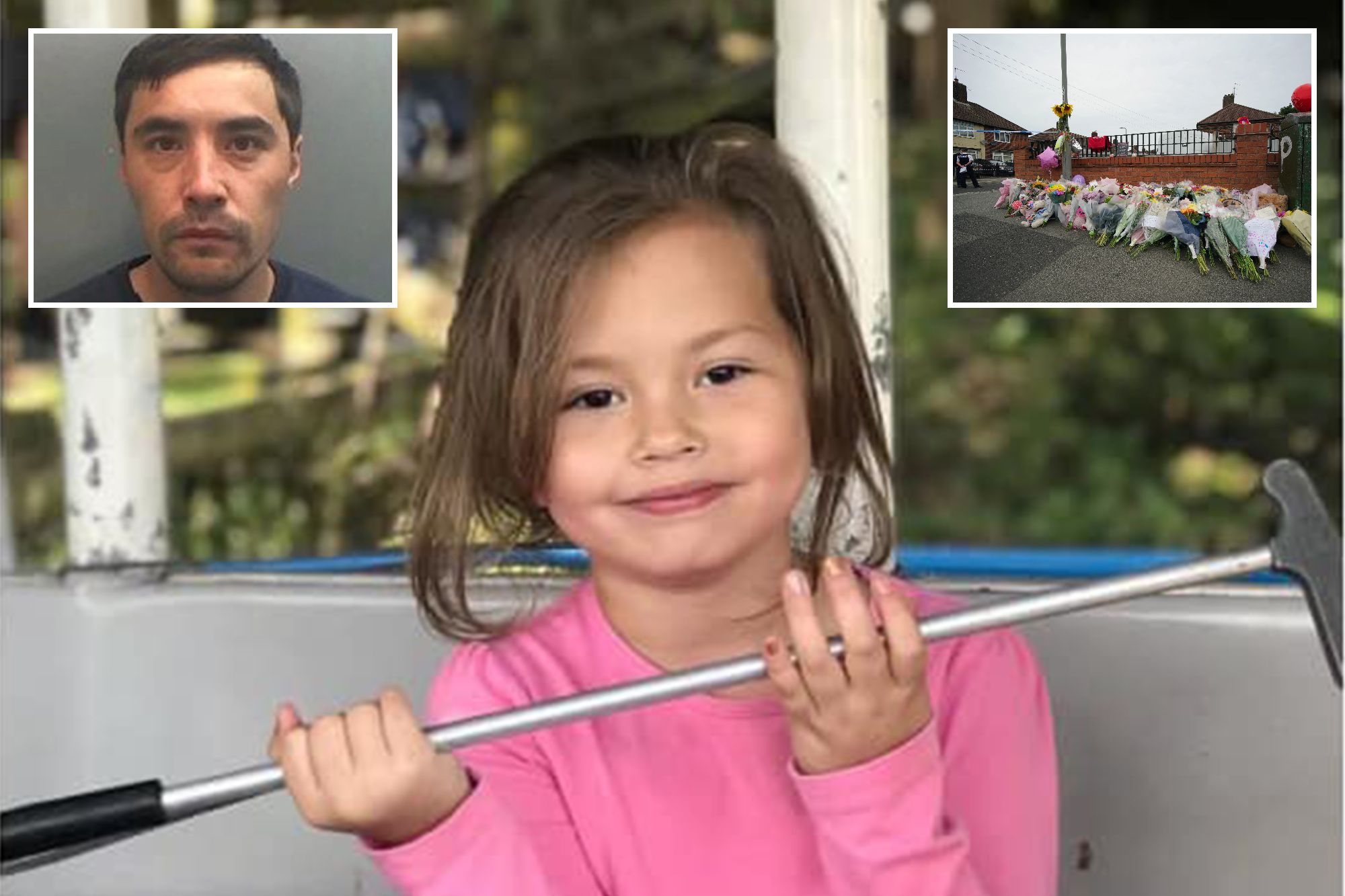 'Gunman' arrested on suspicion of murdering Olivia, 9, shot dead in her home 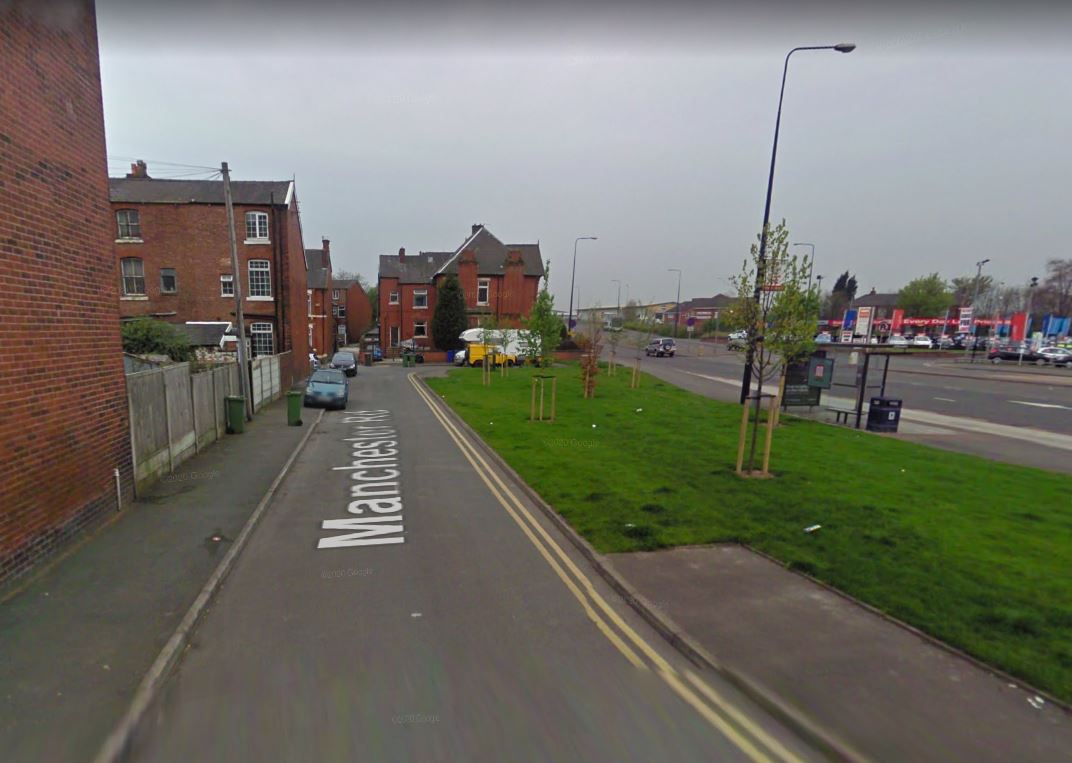 Woman in her 20s found dead in flat before man, 51, 'hands himself in to cops'

"Teachers are your boss, but we lead with kindness and courtesy. I expect kids to be as polite to us as we are to them."

He denied not allowing children to leave the room when they're feeling sick – saying it is a "complete misrepresentation of something said long ago". 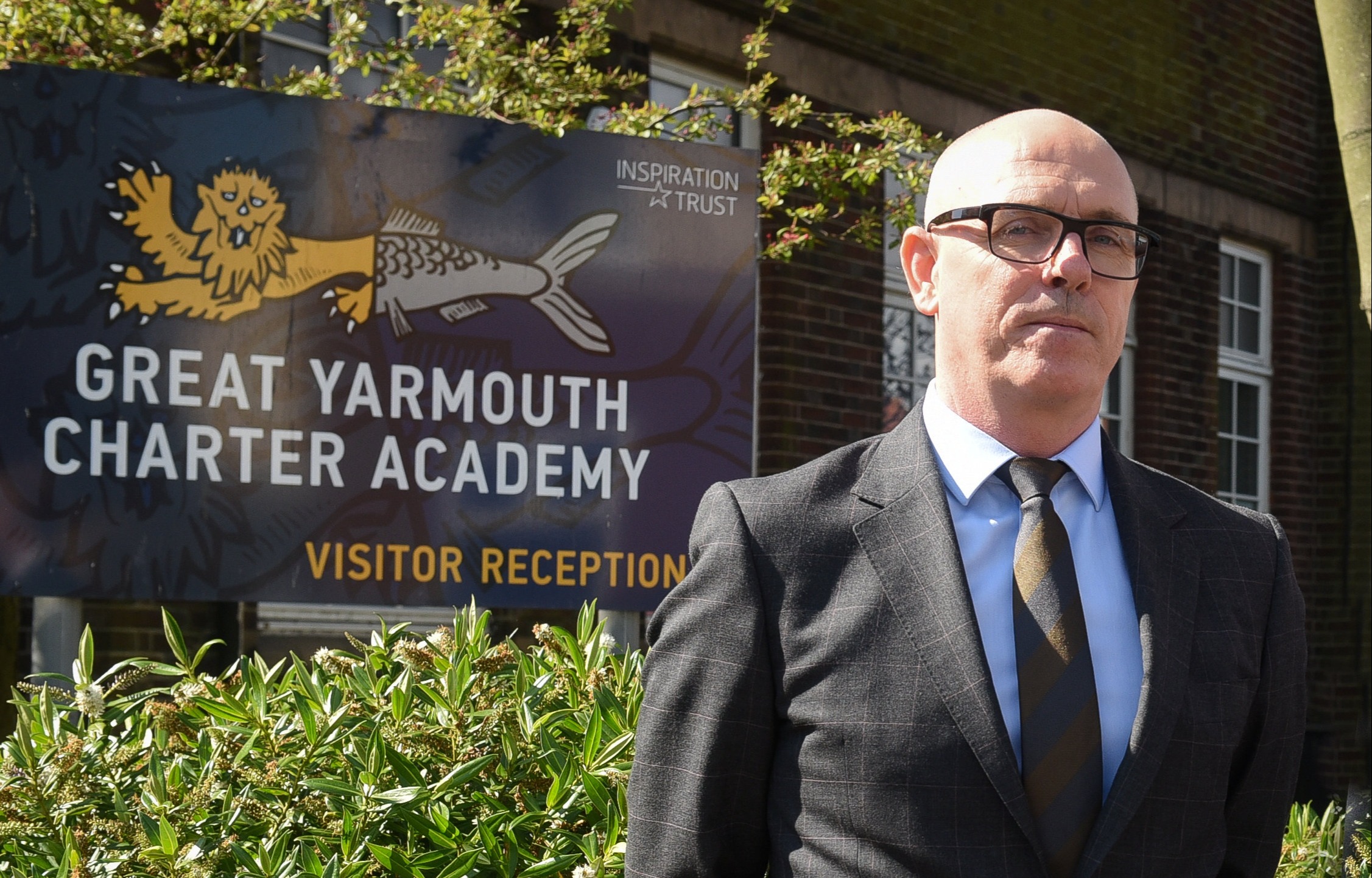