SHE is Britain’s top secret agent whose job at MI5 is so dangerous that she can’t even tell her close family about the work.

But the woman known as Director K has admitted her children “rumbled” her, using their own spy skills. 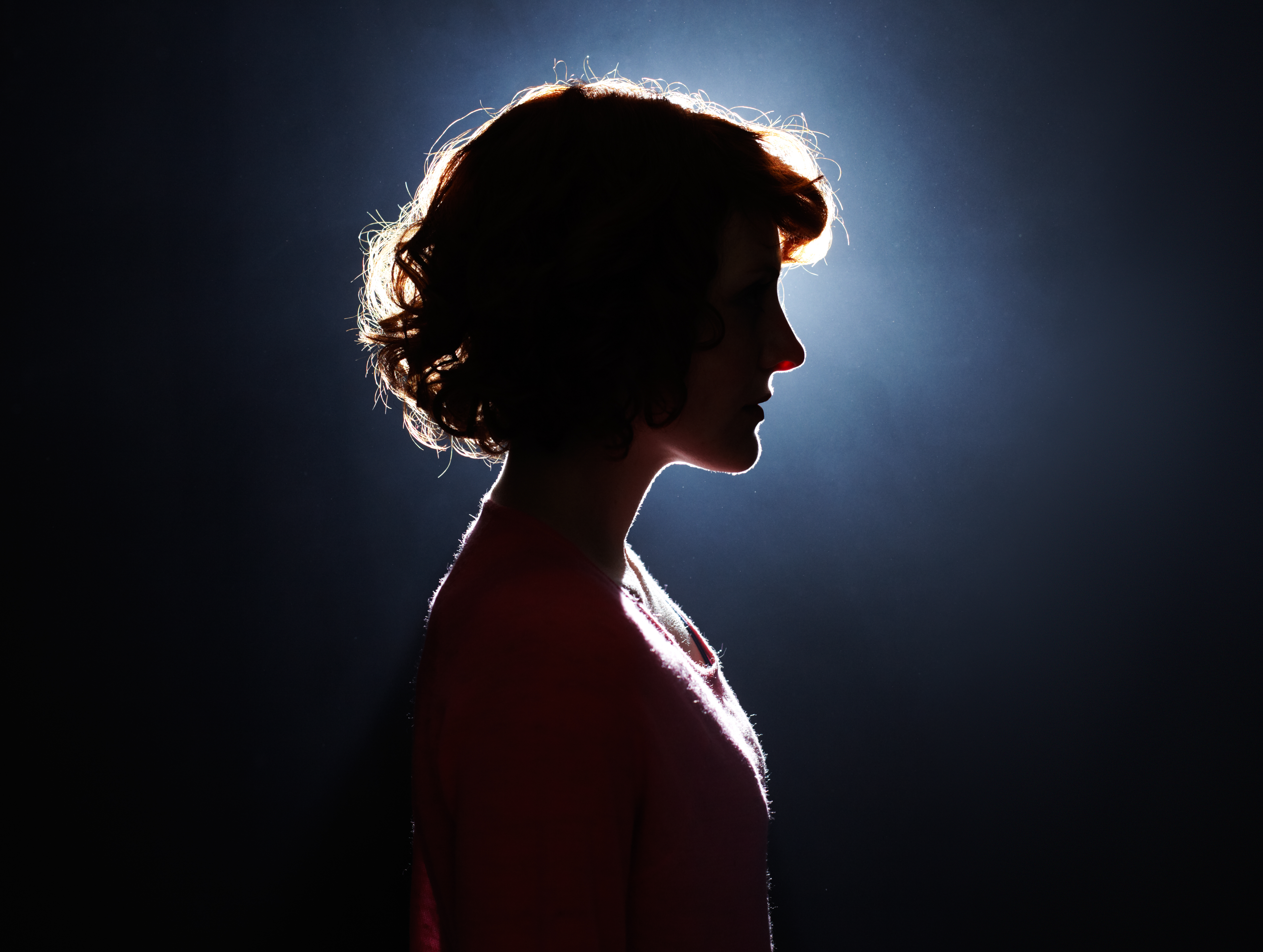 In her first interview, she added that the kids are responsible enough to keep it as their own top secret.

Director K, who monitors Russian, Chinese and Iranian spies, is in her 40s but gave few details of her private life in the wide-ranging chat.

She said she has decided to speak out now as Britain faces an unprecedented security threat that means we must all join in warding off hostile powers.

She described the menace from Russia — responsible for the Novichok poisoning of double agent Sergei Skripal in Salisbury in 2018 — as a “storm” and said Russia carries out “lightning strikes” in other countries, and was unpredictable.

By contrast, the global risk posed by increasingly powerful and aggressive China is similar to climate change — in that it is changing the way the world works, which presents major opportunities as well as threats for Britain.

Admitting that she does wake up worrying about the risks faced by her children in the modern world, Director K summed up the dangers: “The state threats, the way the world is changing, exacerbated by Covid. How do we do this properly?

"This is not within our gift, if it ever was for MI5. It has to be a whole of society effort.”

Speaking to The Daily Telegraph at MI5’s Thames House headquarters in London, she added: “It is really easy to think of this stuff as being spy-on-spy, old-school movies-and-novels territory, Cold War stuff, but it really isn’t.

"It impacts every area of society — potentially every individual in the UK.”

Director K sees her job as dealing with every aspect of security outside of counterterrorism, including Vladimir Putin’s hitmen, and cyber attacks carried out by countries such as North Korea.

And after spending so long studying other nations which don’t have a free press, she noted how important it was that we in this country safeguard ours, saying it is “really worth protecting”.

It is really easy to think of this stuff as being spy-on-spy, old-school movies-and-novels territory, Cold War stuff, but it really isn’t.

As one of our most senior domestic spies, Director K’s identity can never be revealed and not even the journalist who interviewed her this week was told her real name.

Only her boss, Ken McCallum, the MI5 director-general — who gave an in-depth interview to The Sun on Thursday — has his name in the public domain.

Director K has been at MI5 for two years and switched roles after two decades with MI6, spending at least some of that time in hostile territory.

She said she understands why people might compare her to stereotyped female spies in Bond films.

Rosa Klebb in From Russia With Love, for instance, would dispatch enemies with a spike hidden in a shoe.

Director K said: “Stereotypes can be helpful, because my kids think what I do is really cool.” 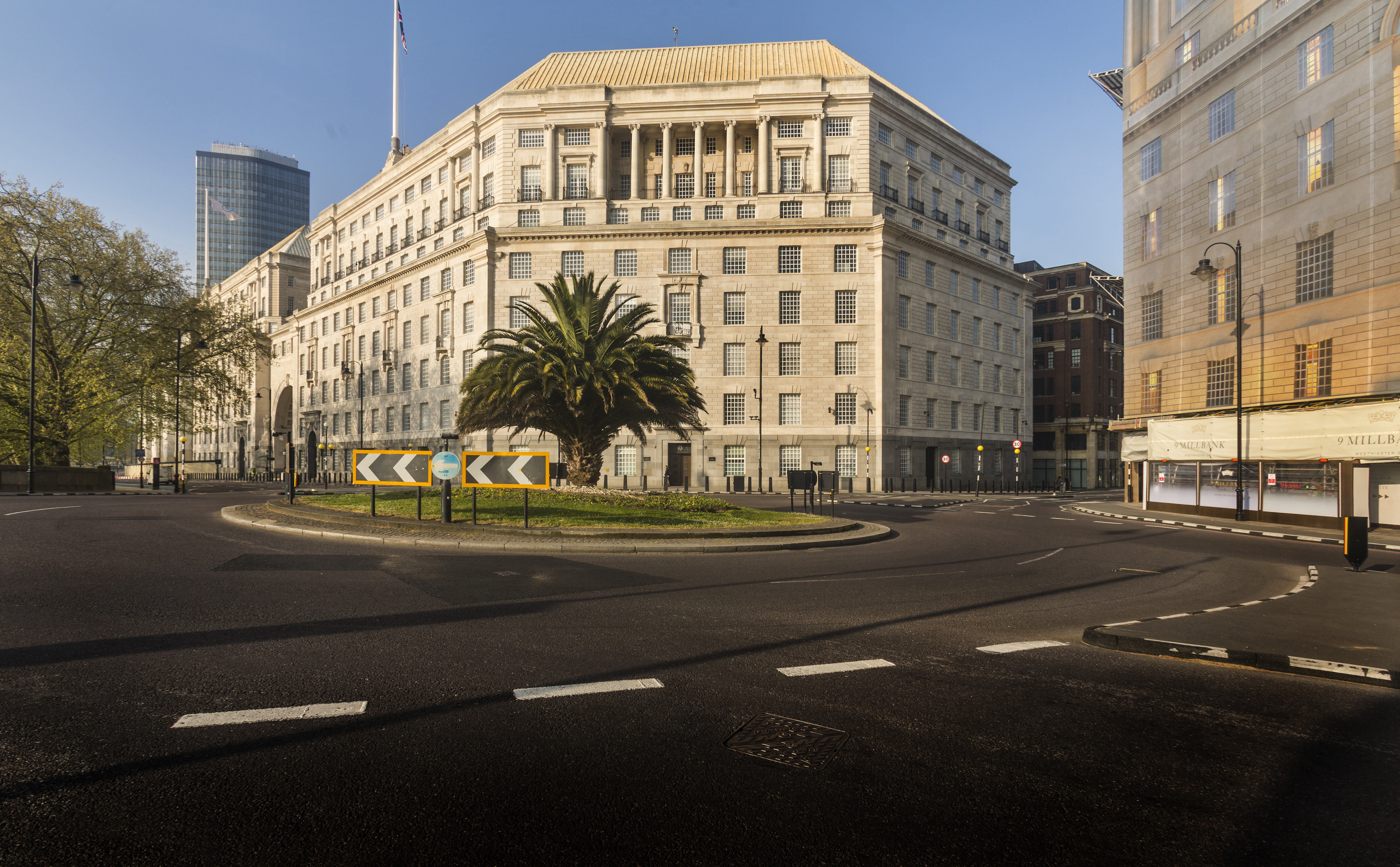