Follow
Home » World News » I'm showing this pic of my horrifically burnt brother, 2, as a warning to others after an appliance sparked house fire

I'm showing this pic of my horrifically burnt brother, 2, as a warning to others after an appliance sparked house fire

A WOMAN has shared a picture of her horrifically burnt brother to warn other families after an appliance sparked a devastating house fire.

Little Elijah, two, is fighting for his life after a tumble dryer sparked a devastating blaze at his family home in Mildura, Melbourne. 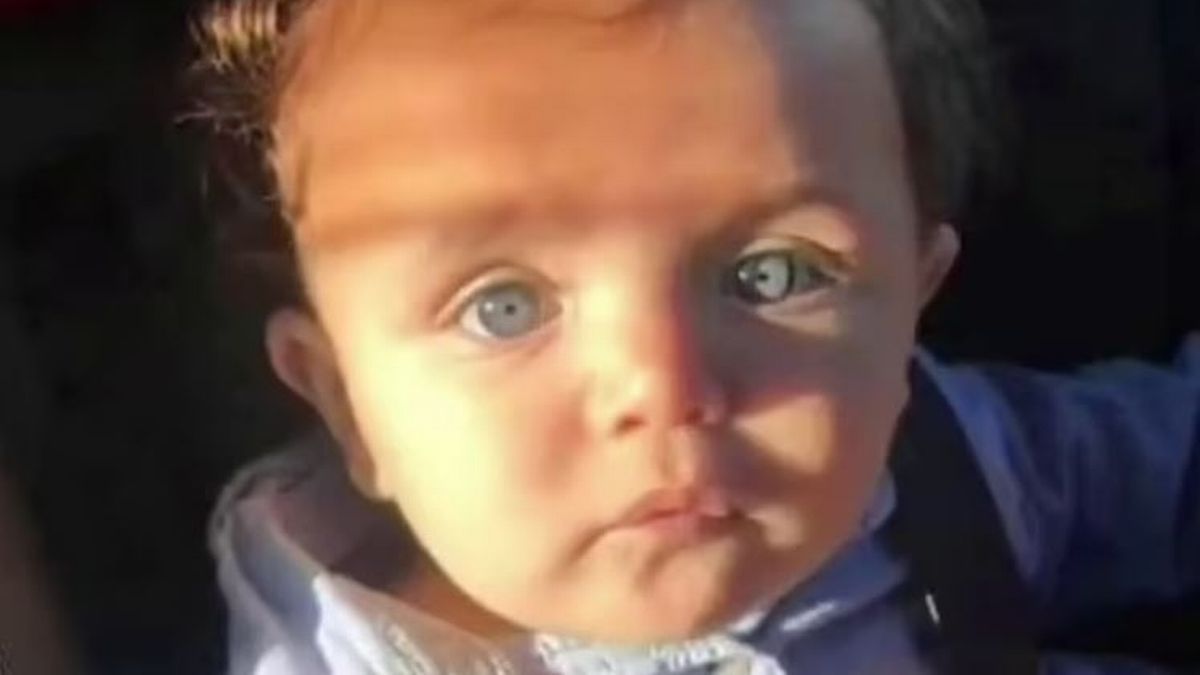 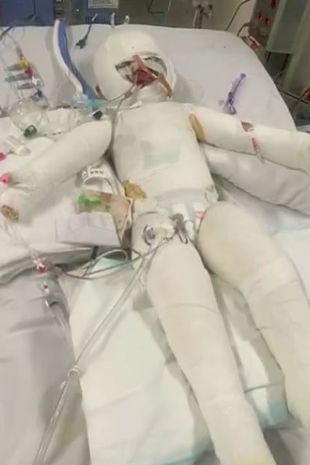 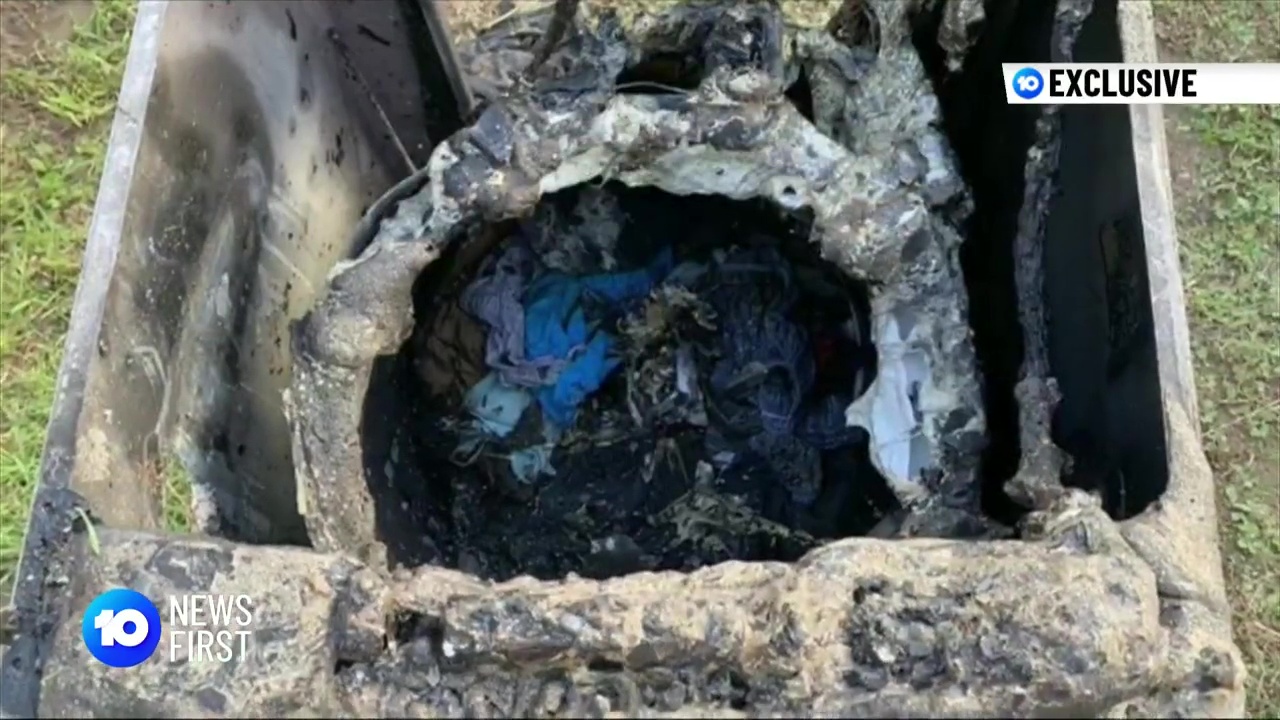 The toddler was sleeping in his bed on May 1 when an inferno began in the laundry room just after 3.30am.

It quickly spread throughout the property, forcing his heroic mum to rescue him from the flames.

Elijah's sister Alyia Whitton told news outlet Ten: "My mum came through and she pulled him out of the fire. Elijah was still lit.

"His left leg was still lit as he was pulled out of the fire."

Firefighters who rushed to the scene believe the horror fire was started by the tumble dryer which burst into flames in the early hours.

The two-year-old was airlifted to Melbourne Royal Children's Hospital where he was placed in an induced coma.

Doctors told Elijah's heartbroken family that he had suffered burns to 40 per cent of his tiny body.

Alyia has shared harrowing pictures of her little brother in his hospital bed wrapped in bandages from head to toe.

The tragic toddler is fighting for his life in an intensive care unit, where he is expected to remain for months.

Elijah has already undergone a series of procedures to stabilise him.

Sister Alyia has set up a Go Fund Me page in a bid to raise funds for her "loving" sibling as he faces his gruelling recovery.

The fundraiser has already received over £5,000 in donations.

She added: "The focus right now is getting him through the process and hoping for the best.

"It's definitely a miracle. He is a strong fighter. It's amazing to see how much he's already fought through this."

The family intends to use the funds to aid the two-year-old's medical bills as well as his "physical and emotional rehabilitation." 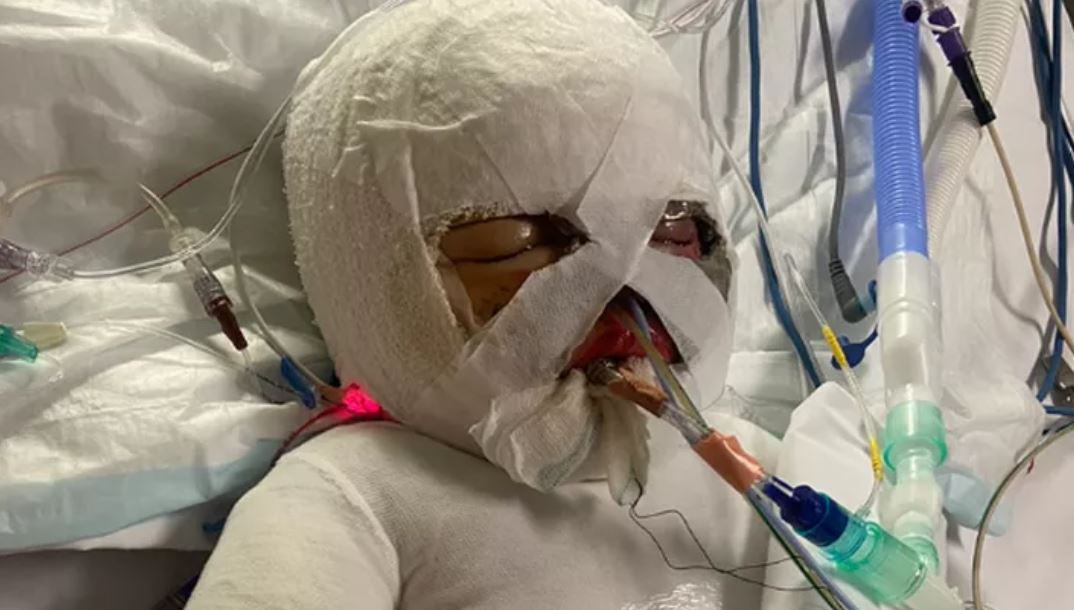 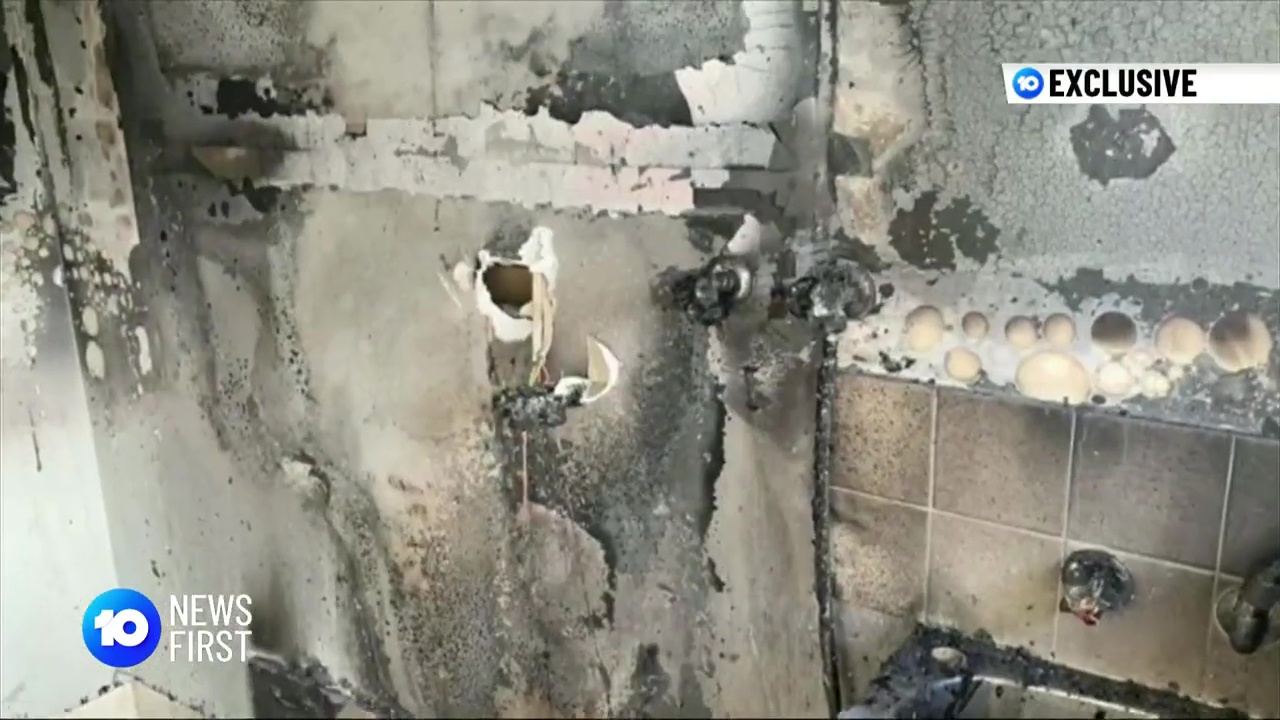 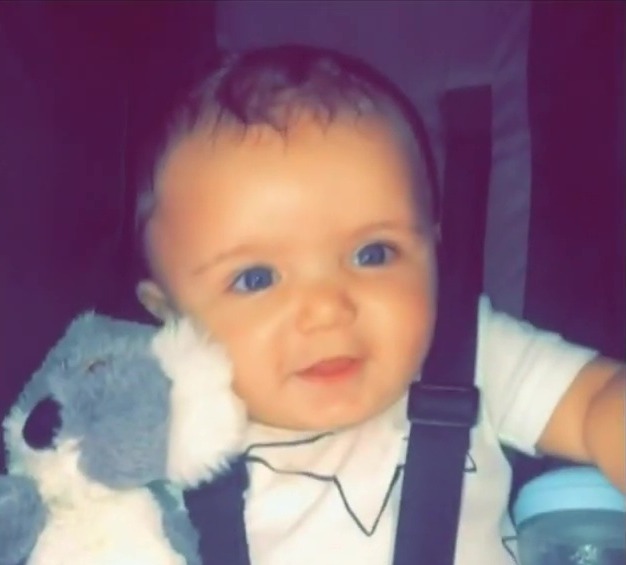 What to look out for to prevent tumble dryer fires

Tumble dryers are a common appliance in the majority of households. But the nifty machines can also be dangerous.To ensure your tumble dryer is safe in your home, follow these simple steps: