THIS is the 260-year-old home that was built in the shape of a coffin – by a boyfriend whose whose father-in-law said he would rather his daughter be dead than marry him.

The property, known as the Coffin House, is a Grade II listed building near the harbour in Brixham, Devon, and dates back to 1736. 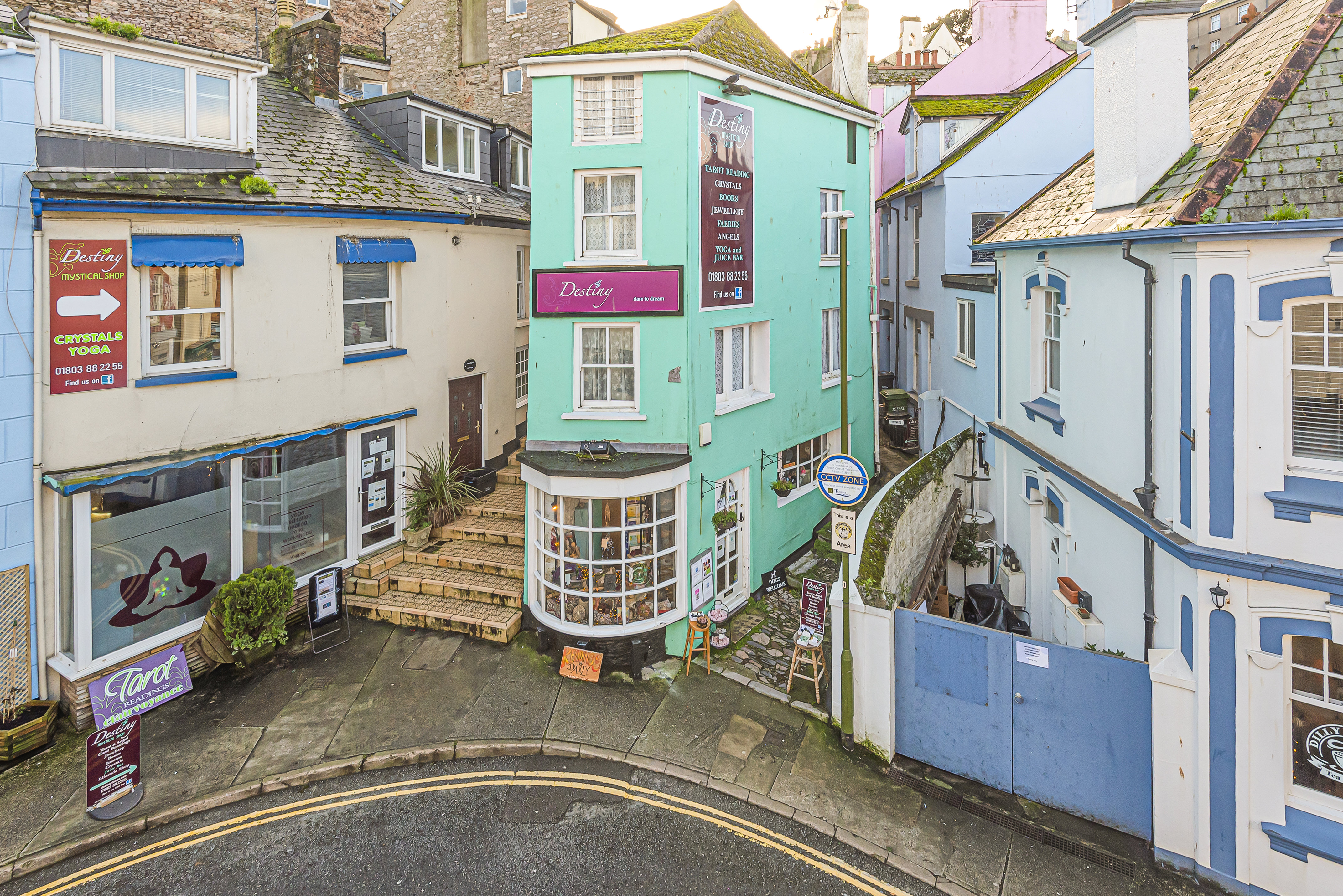 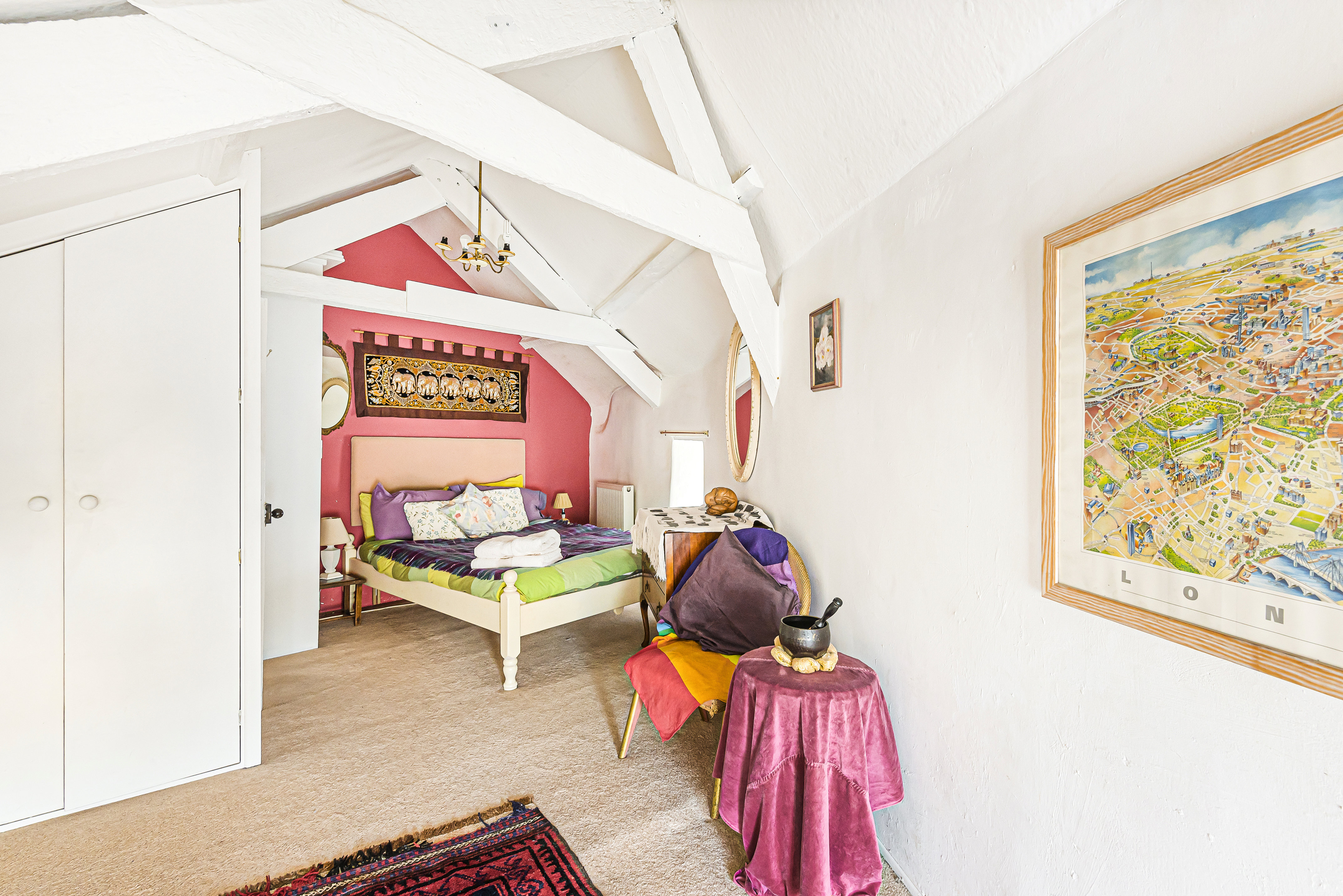 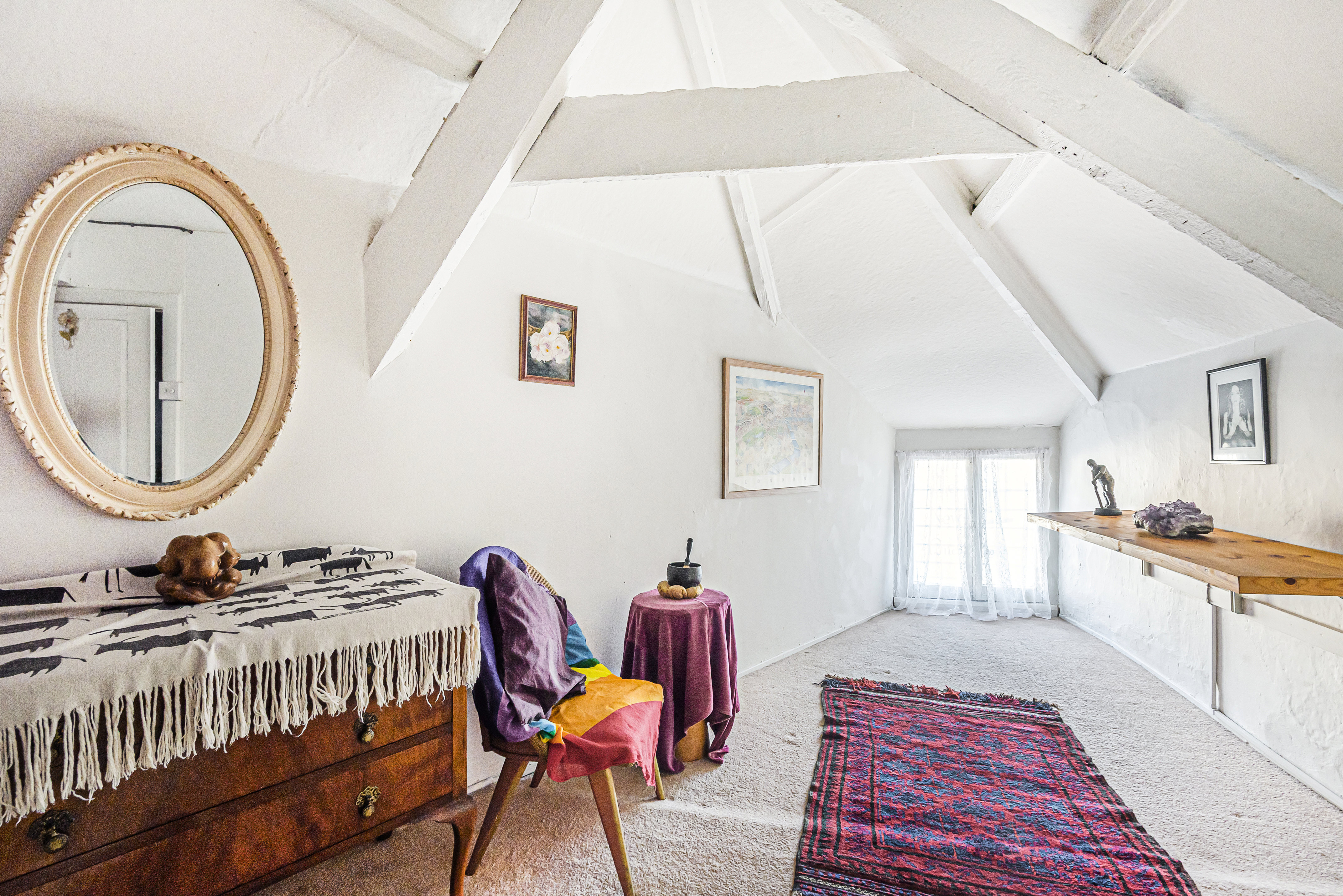 Previously known as Ye Olde Coffin House the building is understood to have been built after a row between a daughter and her dad over a man he didn't want her to marry.

The no-nonsense dad reportedly told his future son-in-law: "I would rather see my daughter in a coffin than wed to you."

But after taking the comment to heart, it is believed he went off to construct his future marital home in the shape of one.

The dad was then said to be so impressed with the result that he gave in – and let the wedding take place.

In the centuries that followed the unusual home has had many different uses and was run for more than a decade as a spiritual store.

But it was recently sold by Stags estate agents for £410,000 after being put on the market last summer.

The three storey home has its own entrance and includes a spacious sitting and dining room, a snug/study area, a well fitted kitchen with large pantry and three bedrooms.

In the sales brochure for "The Coffin House", a spokesperson for the agents recognised its unique standing.

They said: "The Coffin House is renowned and famous for its memorable shape and the building has had many uses throughout the years, including as an inn, a restaurant and a clock shop and currently running for 12 years successfully as a spiritual store.

"The building itself is detached with the shop on the lower ground floor and a larger than expected stand alone home above."

The estate agents said the ground floor sitting room was where you can "really appreciate the shape of the building." 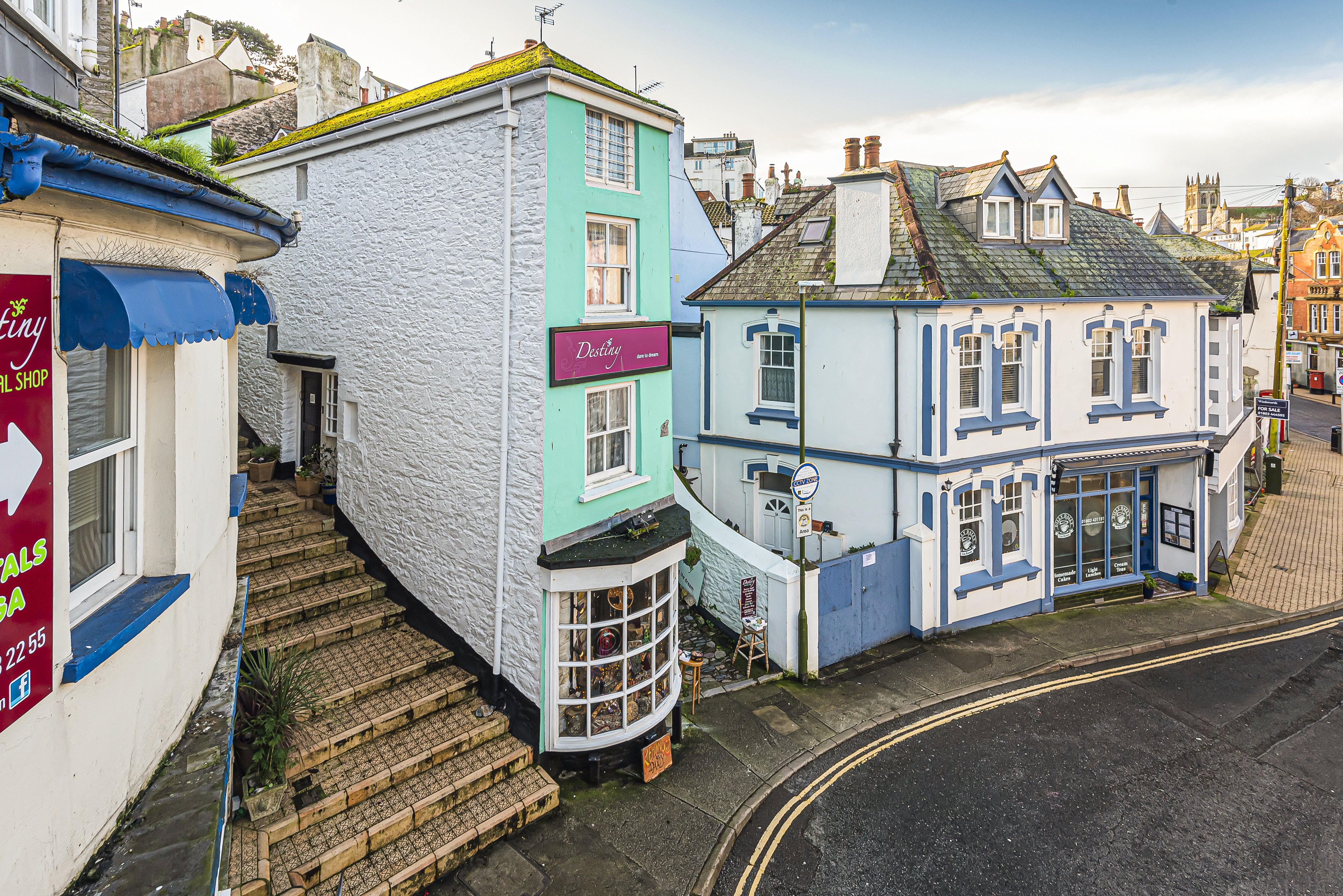 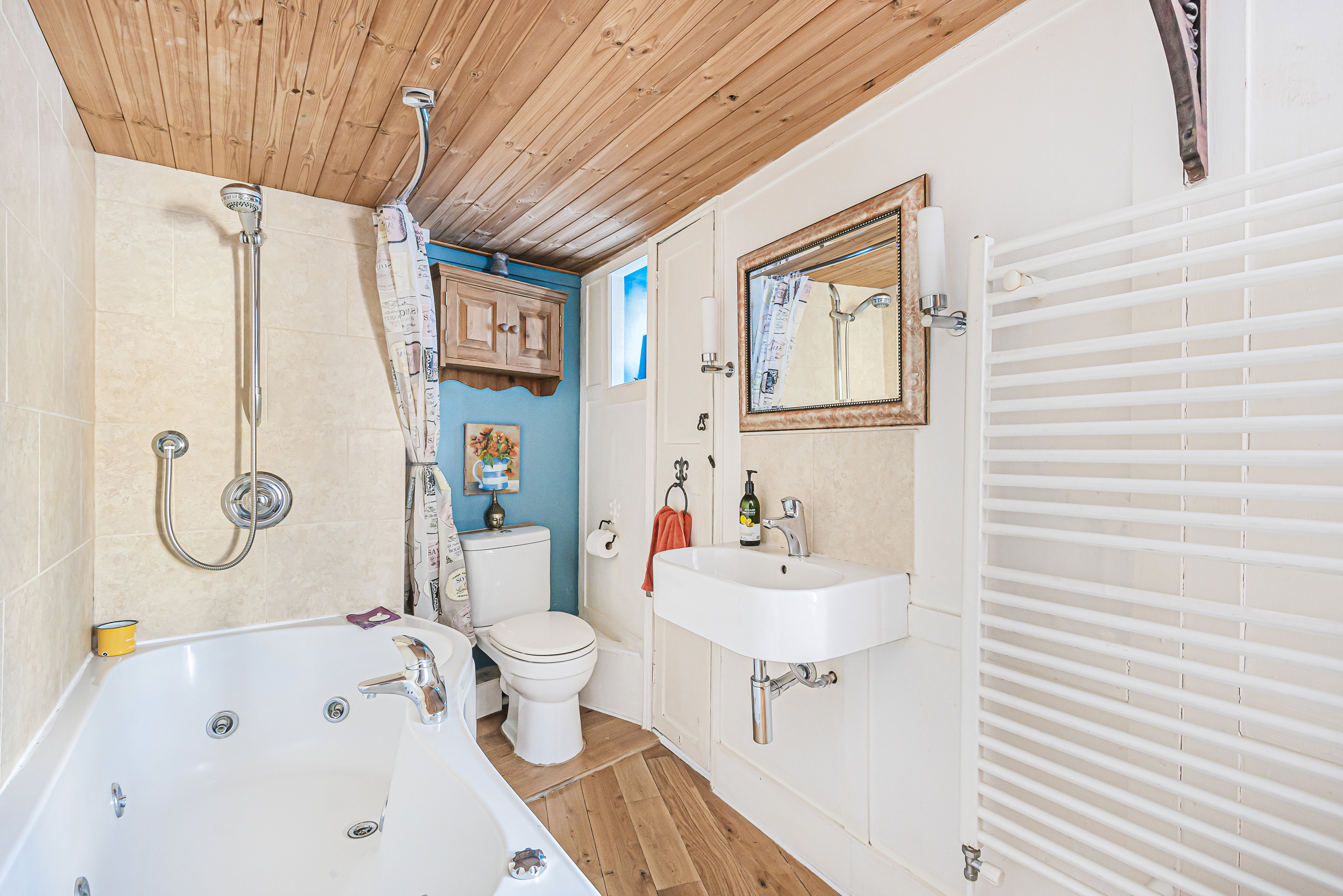 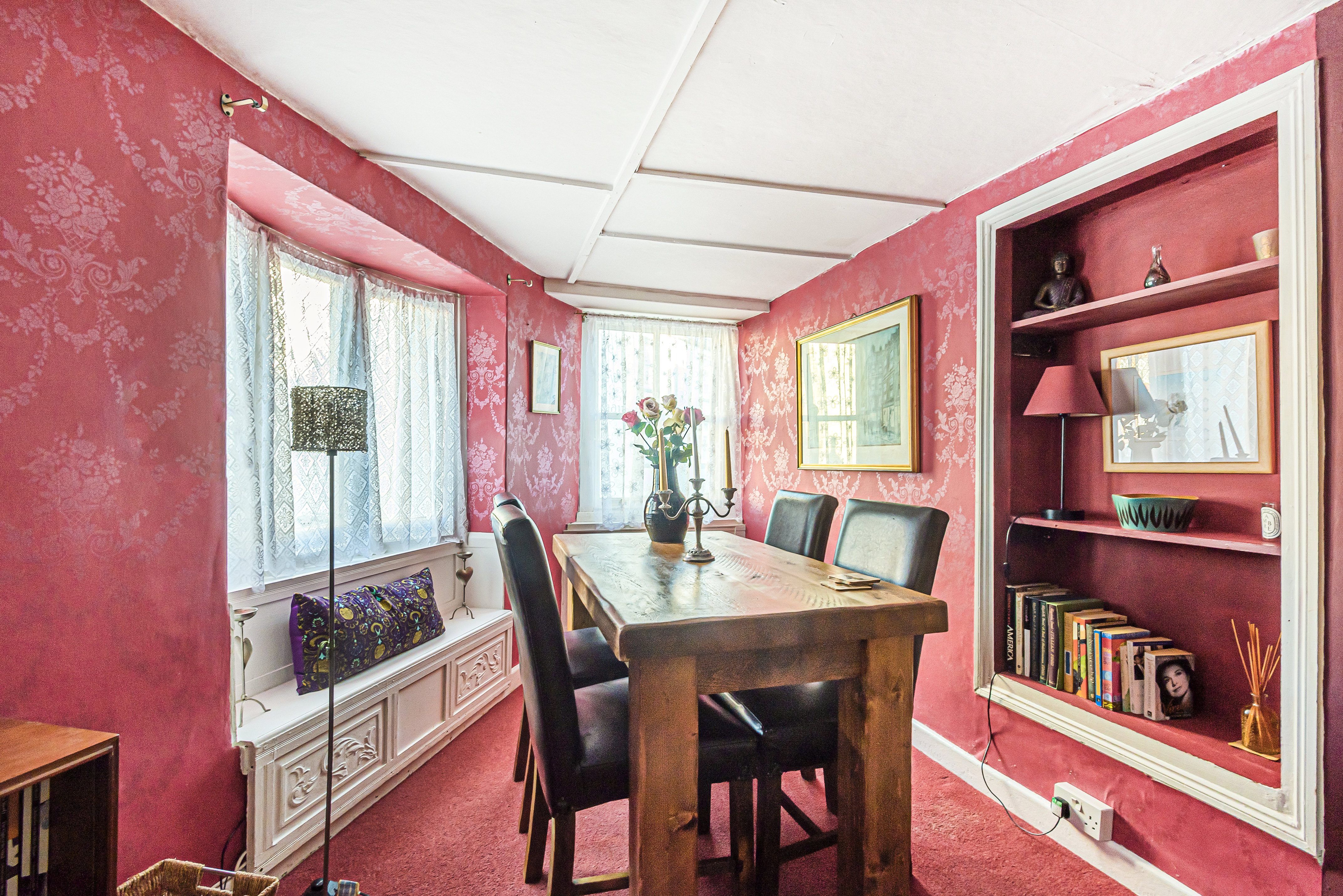 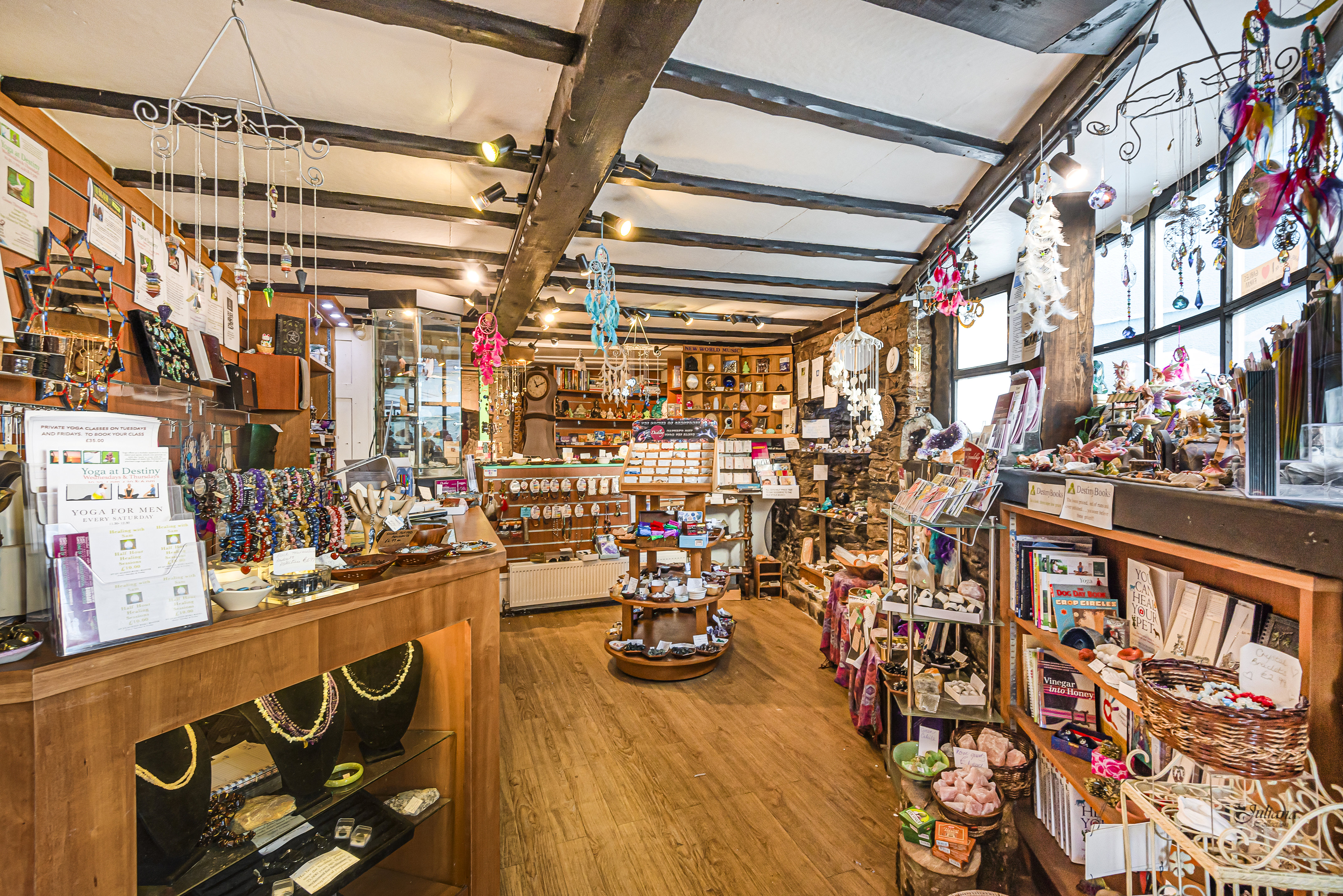 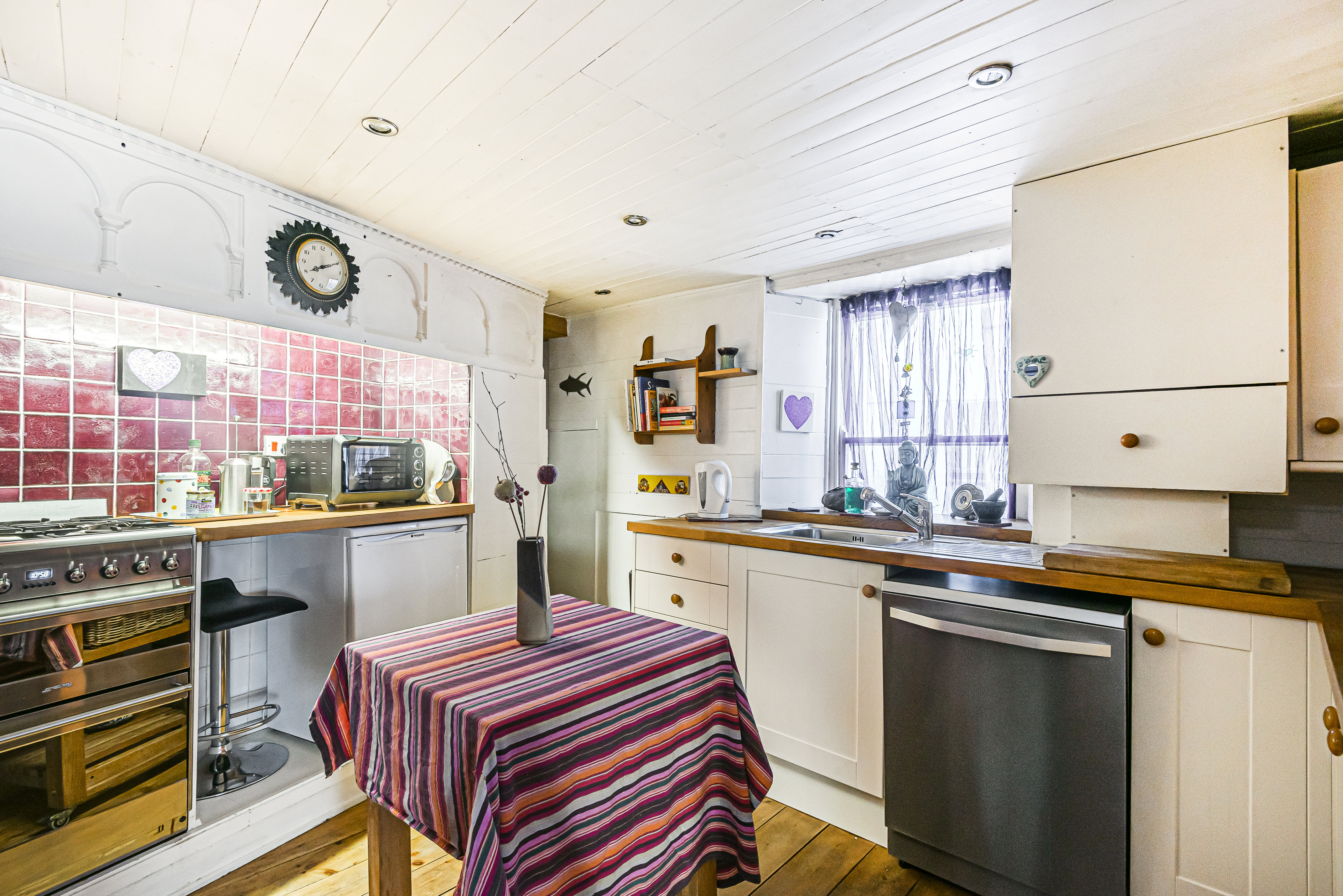 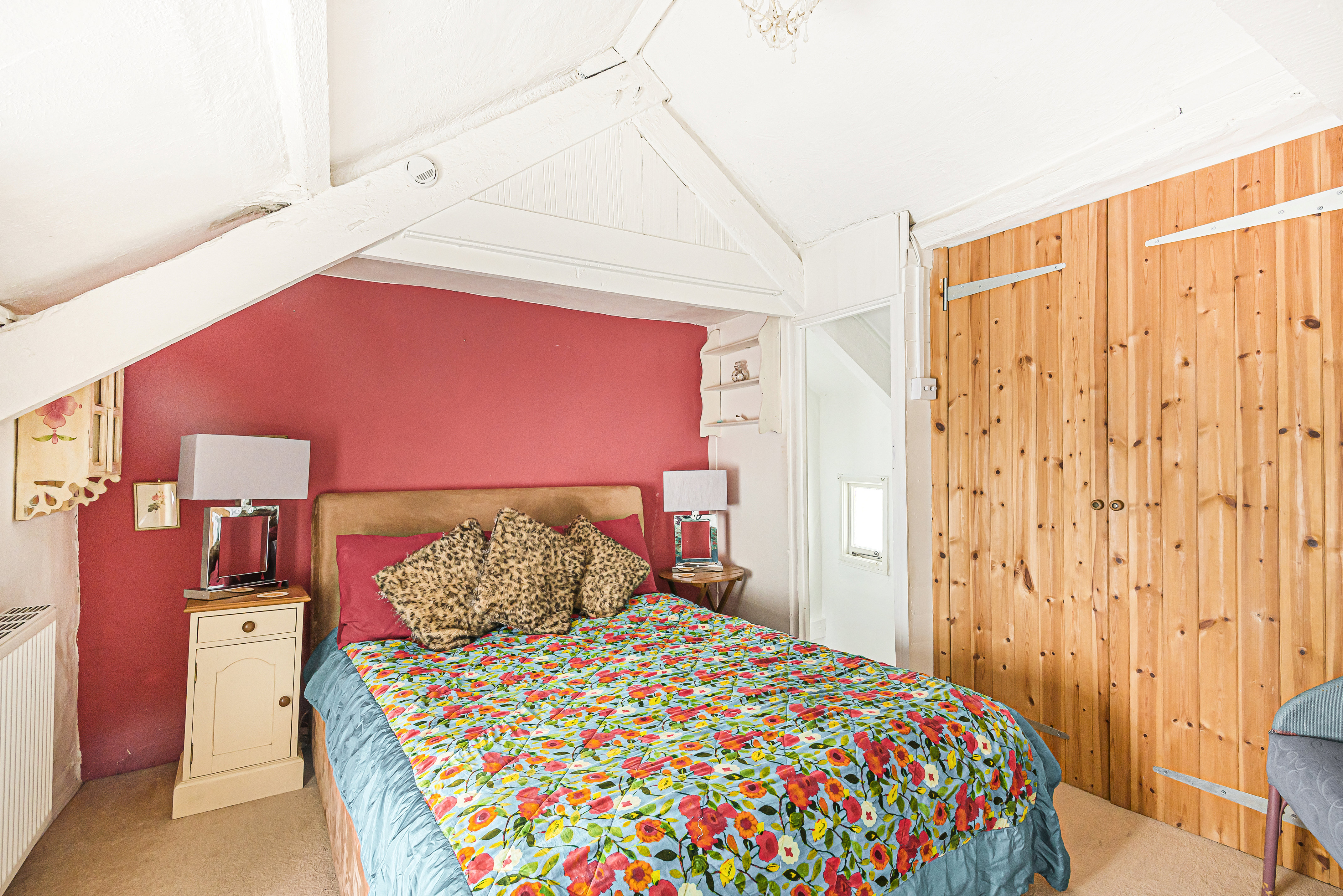