SPOOKY images have emerged of a creepy abandoned hospital dubbed the "most haunted place on Earth" where talking dolls and red glowing eyes have been spotted.

One brave urban explorer visited Yorktown Memorial Hospital in Texas last month as part of a "dark tourism" trip to the US. 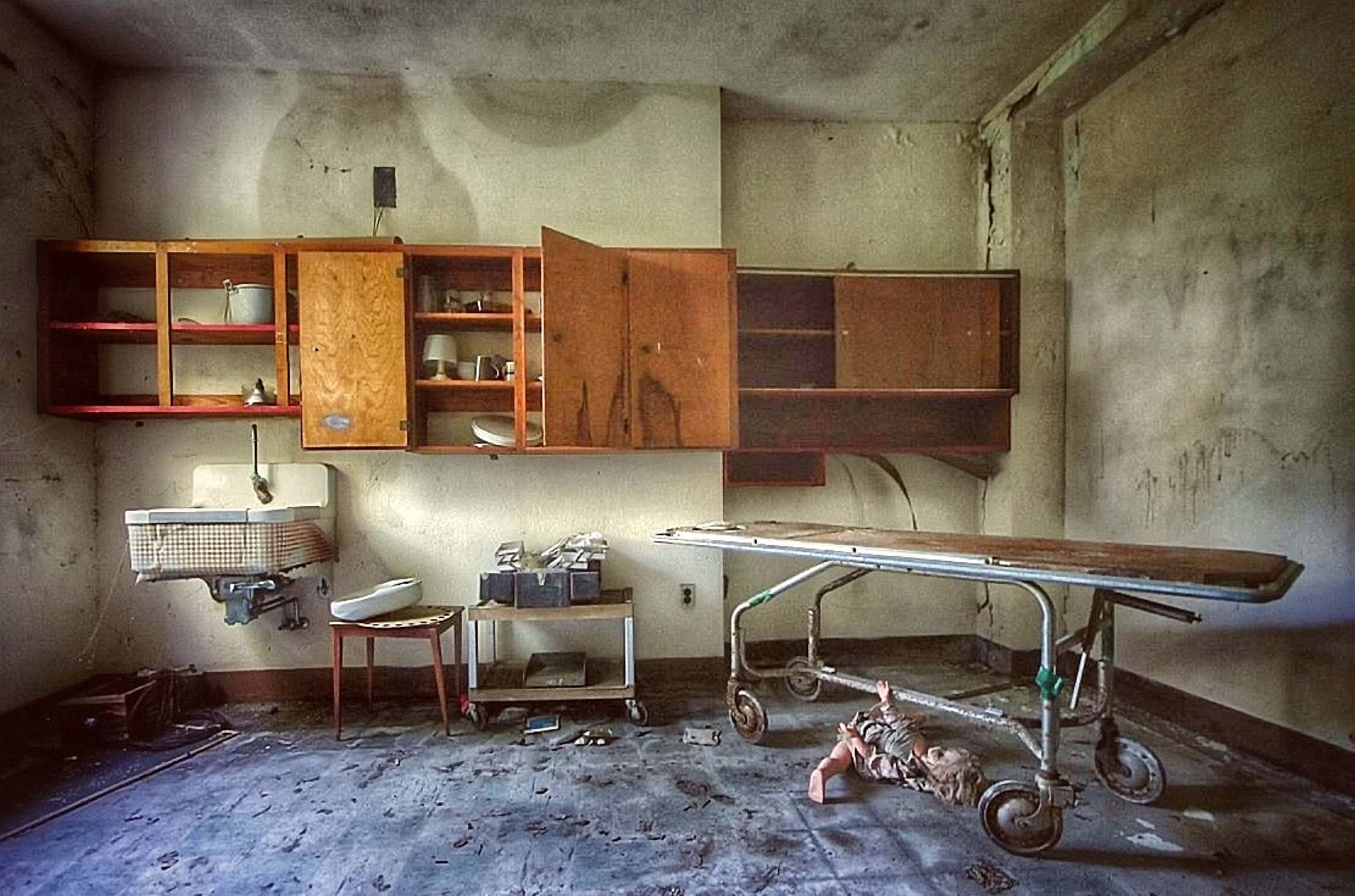 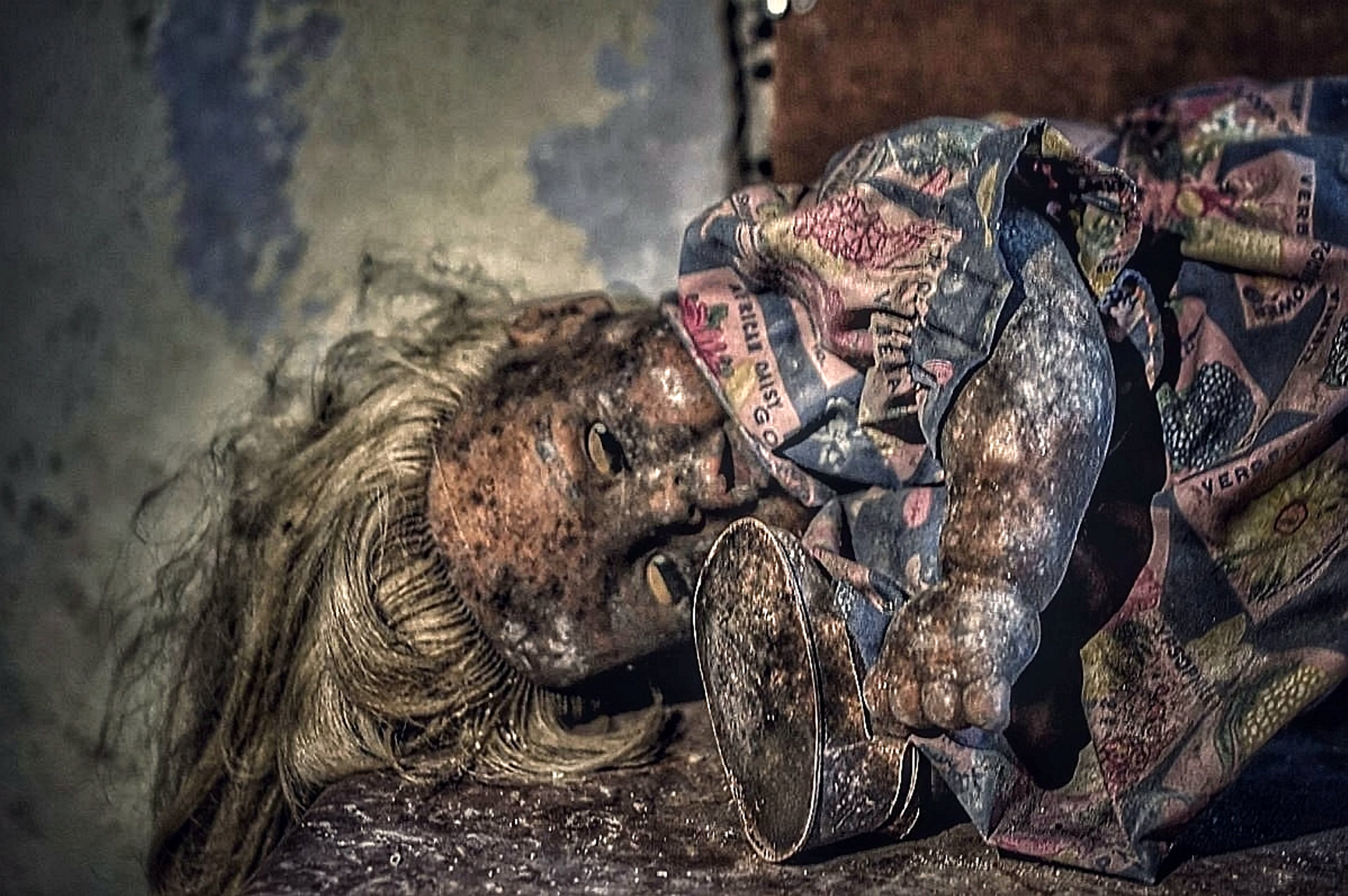 The hospital was founded in 1950 by a catholic group the Felician Sisters and was used as rehabilitation centre for those suffering from drug and alcohol abuse.

After 30 years of service it eventually closed in 1980 and was left abandoned.

It's since become a hotspot for thrill-seeking ghost hunters around the globe.

Everything from talking dolls to red glowing eyes have been reported.

Recent images give a rare glimpse into what the haunted centre looks like now.

The photographs show different rooms within the institution with old hospital furniture still inside including rusted bred frames and wooden deks.

Another showed a doll covered in decay and lying on her side with eyes shut.

In one shot, you're taken into an operating theatre with a cupboards filled with random objects and through an empty hallway covered with graffiti.

Others show an abandoned church alter and another old operating room fit with an operating table and sink.

Terrifying dolls are located all around the building and one room is covered in abandoned toys.

The Brit photographer said: "I was given express permission to explore the hospital as long as I remembered to lock the gate afterwards.

"The hospital gave a few noises while I was inside.

"Doors slammed shut but that could of been wind, yet as the night drew near I think people may have snuck in.

"I began to hear whispers and loud bangs above and below and that's when I decided I'd seen enough.

"Many have broken in before and stolen from the inside so eventually they began to run tours for the paranormal upon request.

"I've been exploring abandoned buildings in the UK for 16 years, but nothing came close to this adventure – it was truly terrifying." 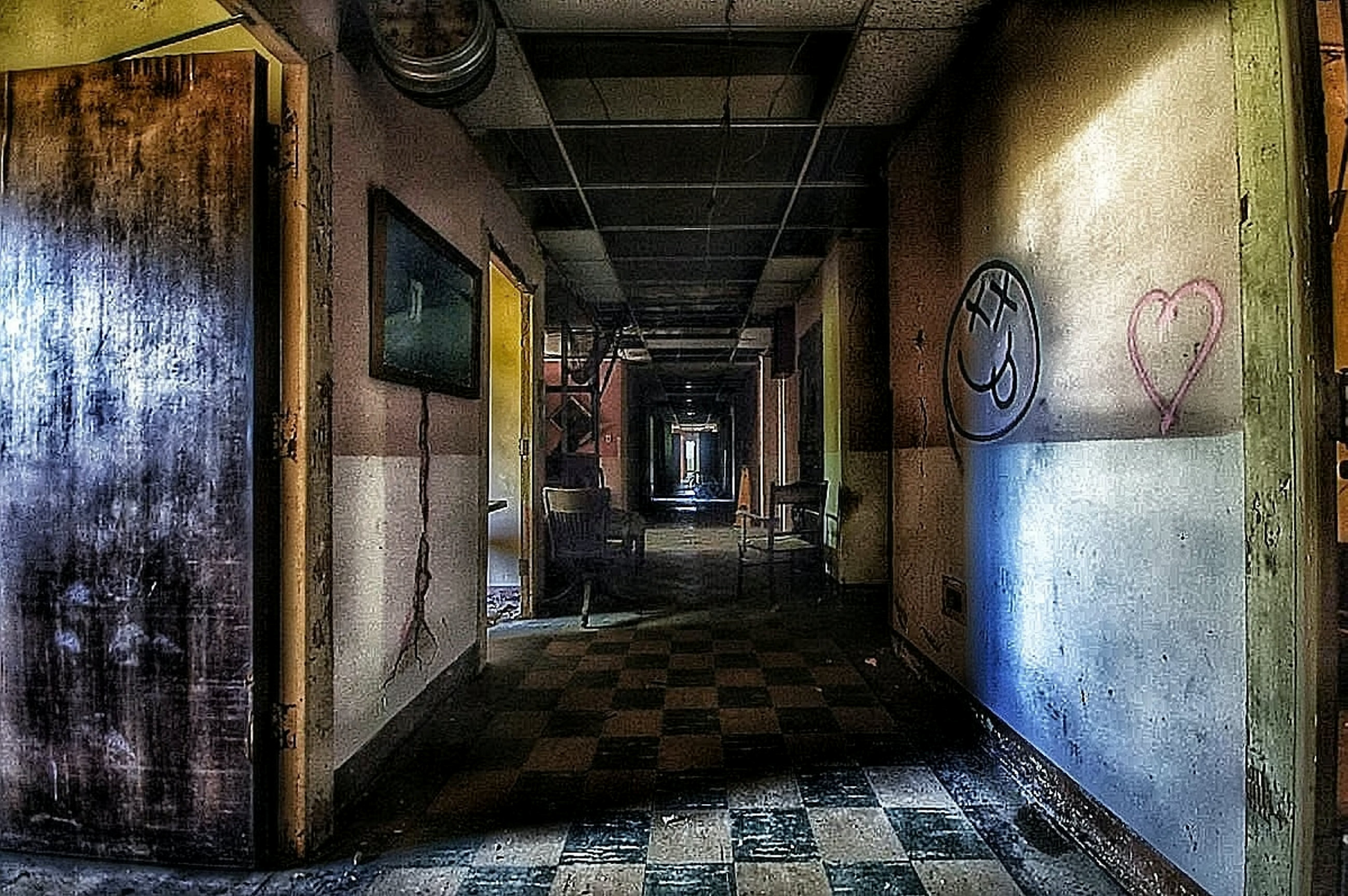 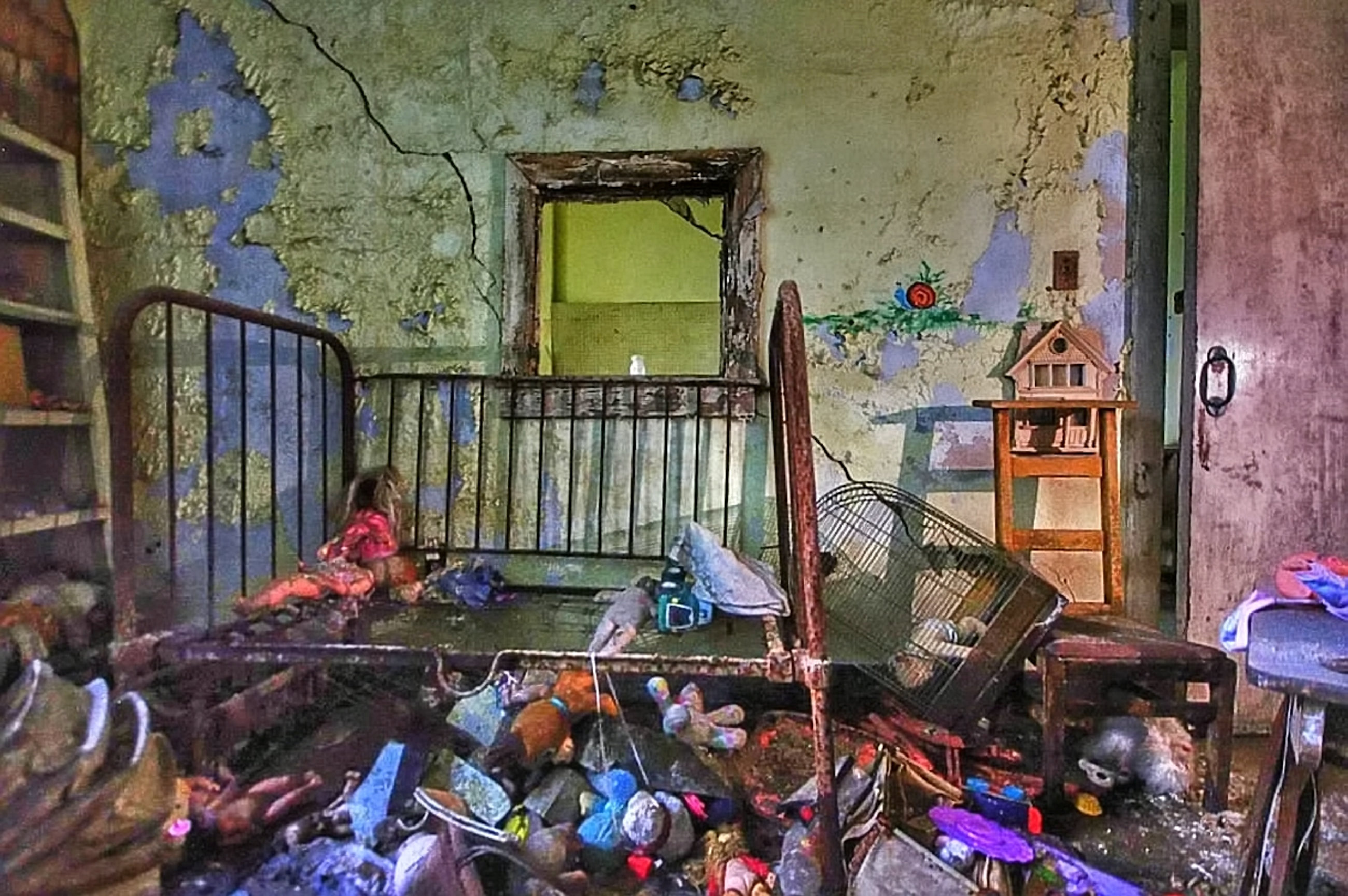 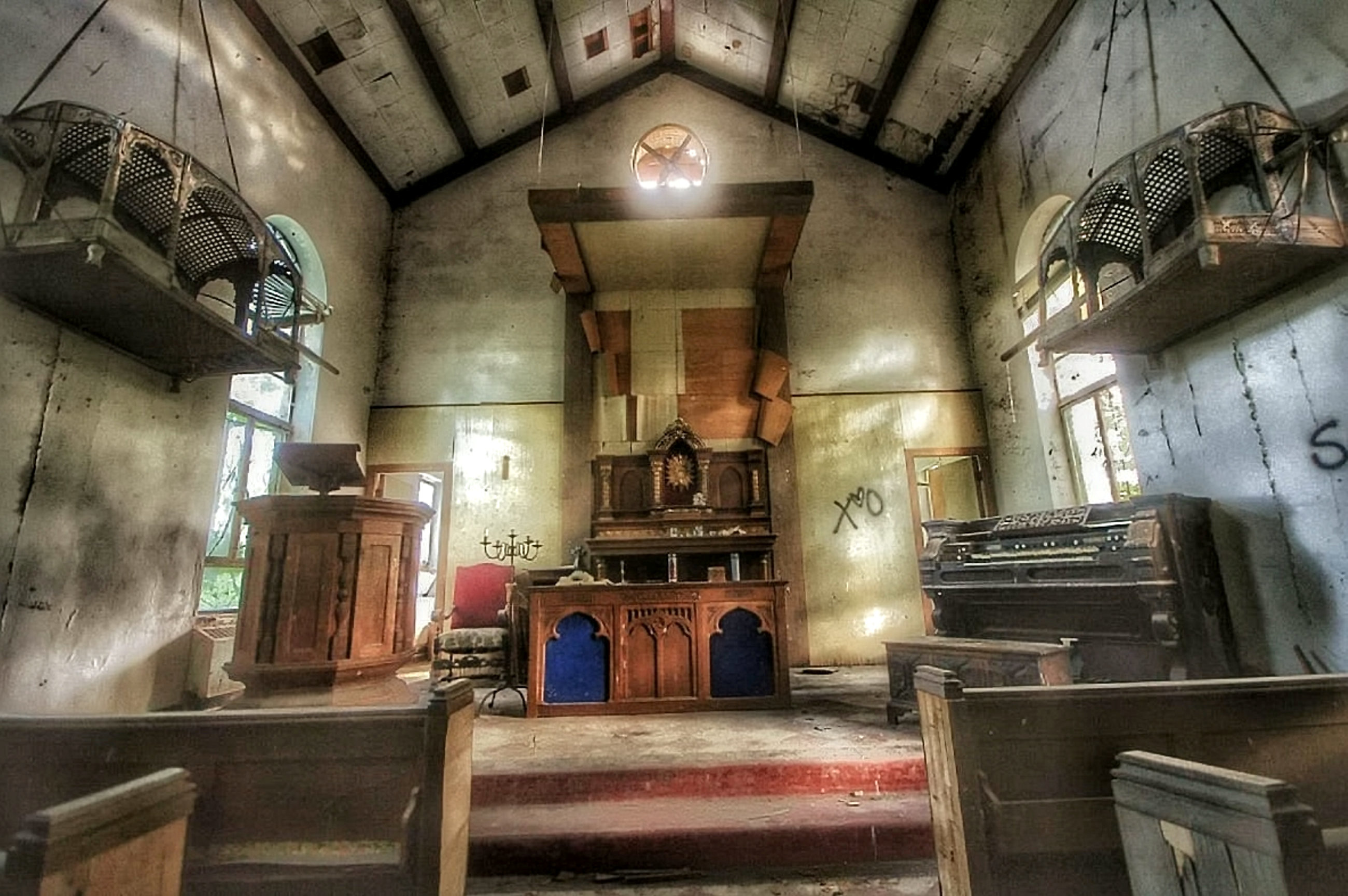