AN EERIE McDonald's on an abandoned Alaskan naval base has been revealed by a Twitter user, with the restaurant still featuring thirty-year-old promos for the original Jurassic Park.

The deserted store is on Adak Island, which is part of the Aleutian Islands, appears to have been untouched since the 1990s. 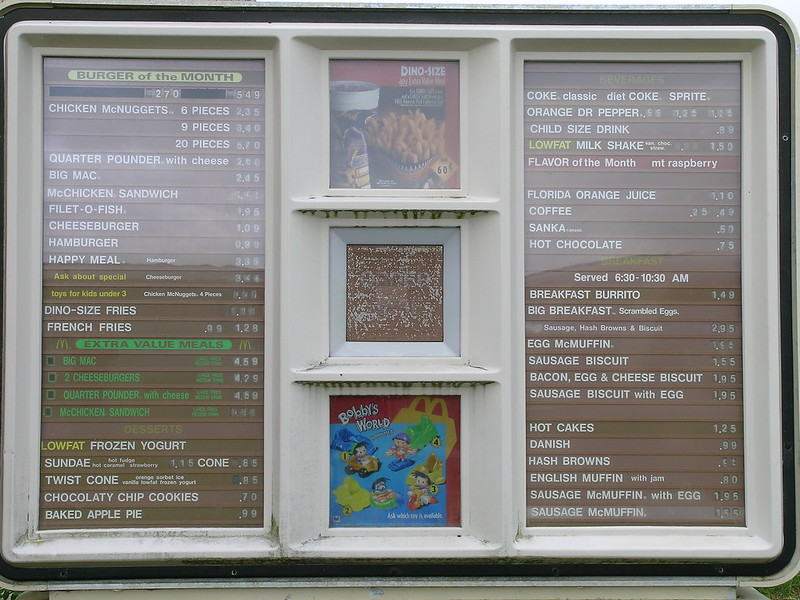 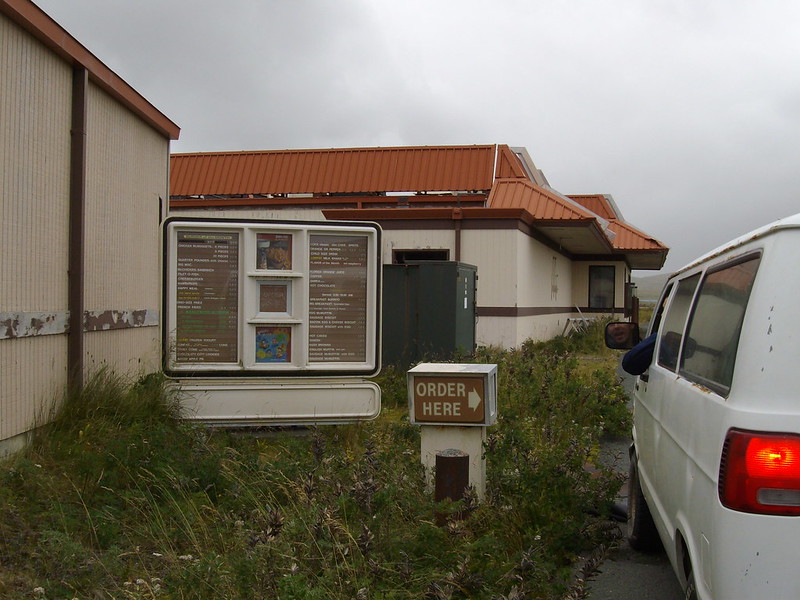 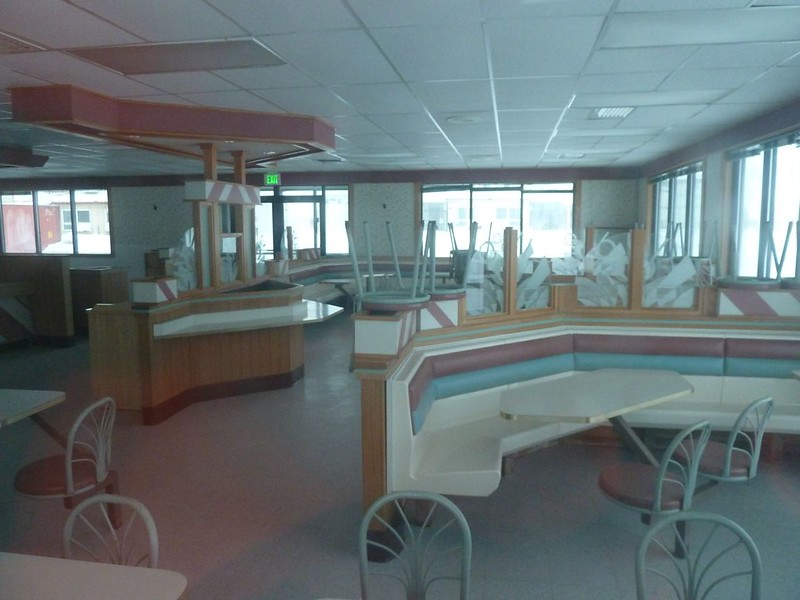 The fast-food joint garnered attention when a Twitter user called @RealJesebelley pointed out the location and posted pictures of the drive-thru area, upturned tables, and a menu with a $1 cheesburger.

The viral photo is captioned: “Abandoned McDonald’s on the remote Alaskan island still has the menu up with Bobby’s World and Jurassic Park promos.”

A TikToker recently shared a video of her Alaskan town revealing “everyone” lives in the same building. Another user added it can take 15 days to get to a neighboring Alaskan island.

The National Park Service said that Adak was originally set as an outpost for Army and Navy bases during World War II.

Many of the town’s residents fled the area and businesses closed when the naval base was abandoned in the 1990s, the Los Angeles Times said. 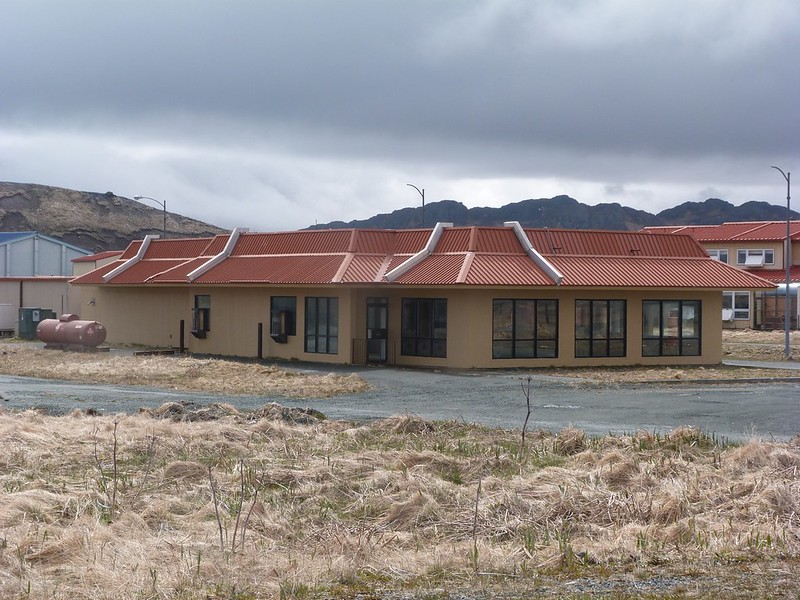 Many Twitter users were shocked at the pictures of the abandoned fast-food eaterie.

A user tweeted: “This needs to be in a museum… or my basement.”

Another wrote: “This is a post-apocalyptic television series I need NOW.”

One user pointed out: “The prices haven’t changed much.”

Aba, Eerie, Inside, McDonalds, on
You may also like: