TESLA mogul Elon Musk had a complicated and highly-publicized relationship with his most recent ex Grimes after dating big names like Amber Heard and Westworld star Talulah Riley.

The tech billionaire, who The Sun exclusively pictured for the first time stepping out as a newly single man, shares a son with Grimes but has enjoyed a number of complicated, high-profile romances in the past. 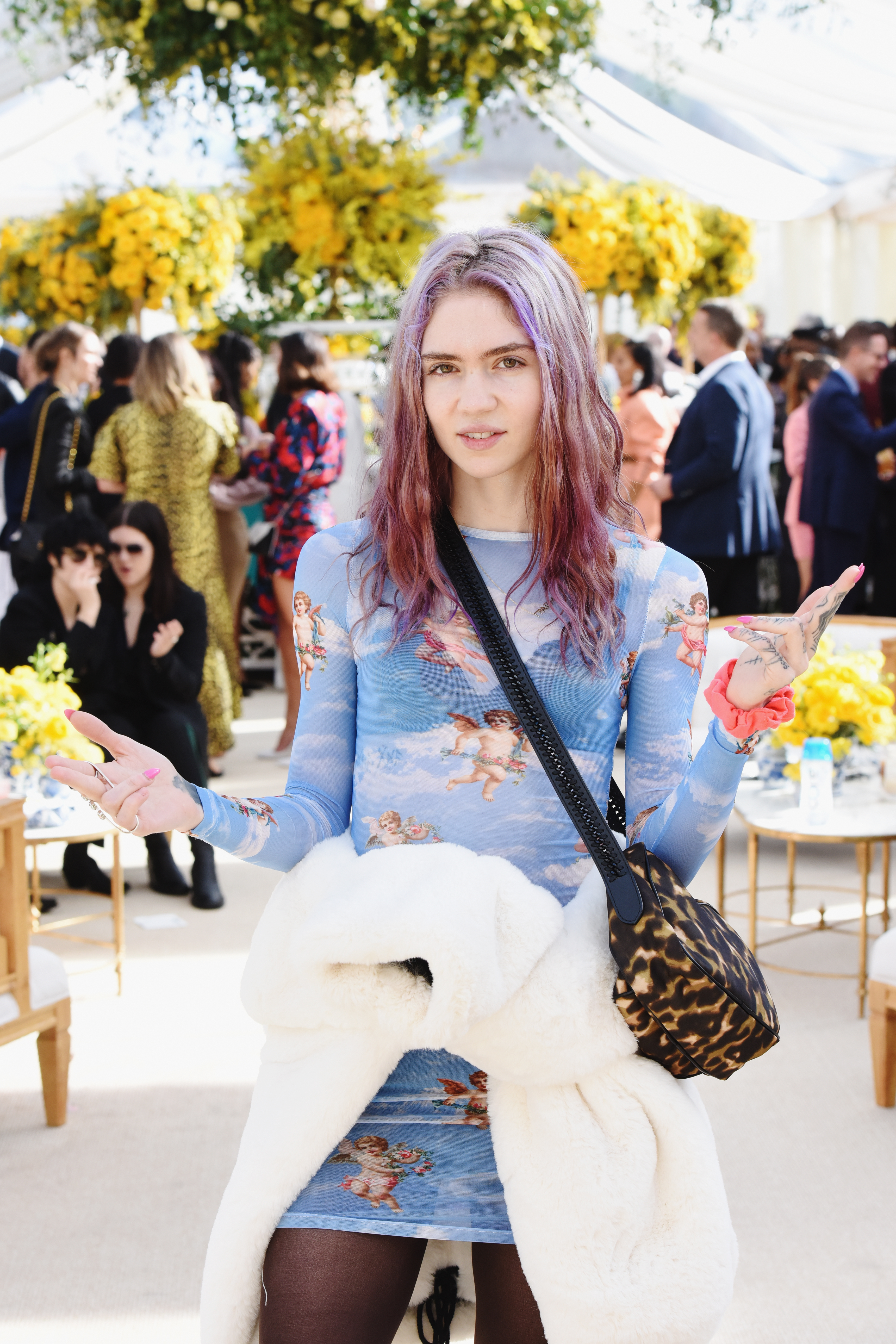 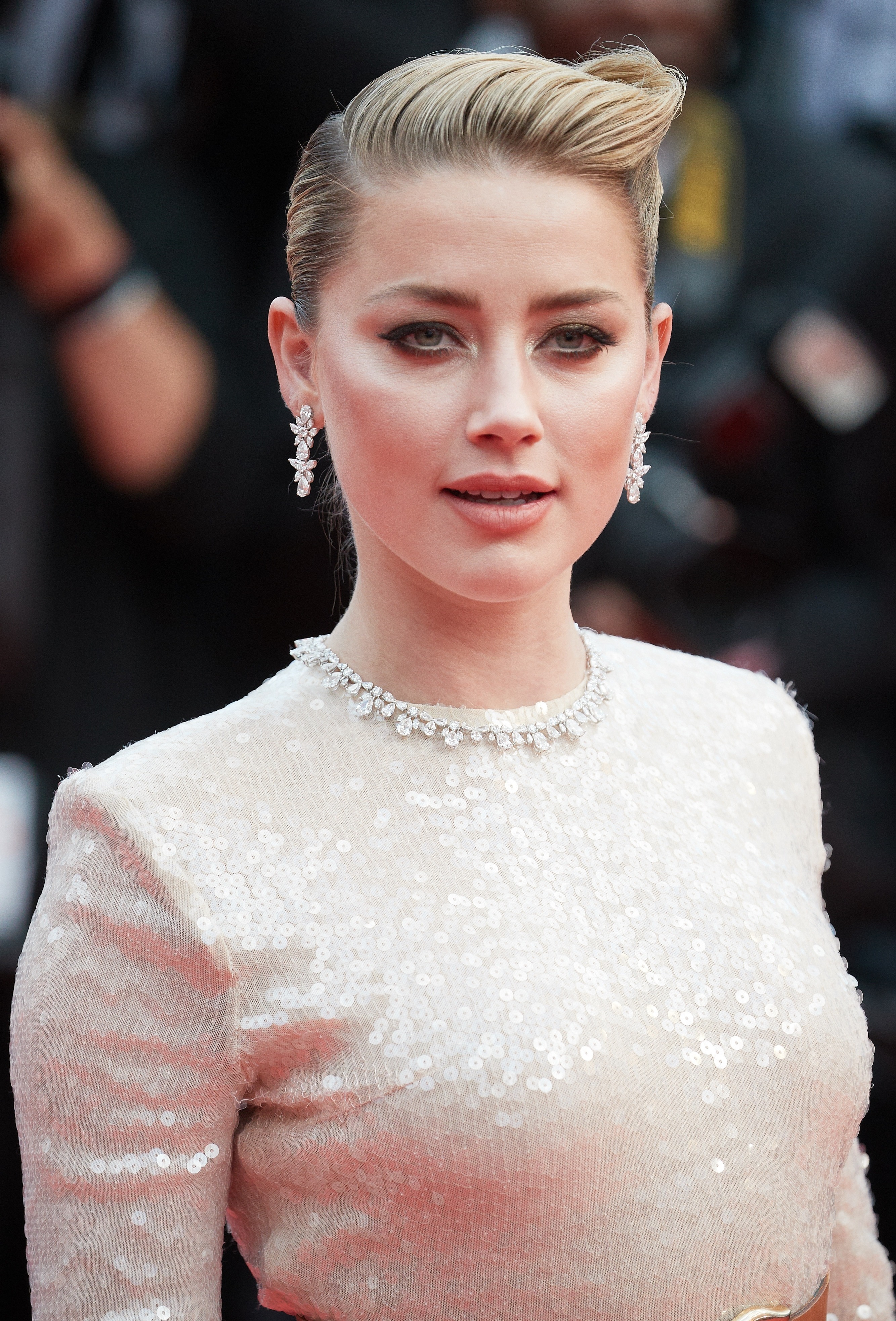 SpaceX founder Musk dated a number of celebrities like Johnny Depp's ex since divorcing his first wife, Justine Wilson, who he met at Queen's University in Ontario, Canada.

Here's a look at the thrice-divorced Musk's most high-profile relationships and marriage(s).

Earlier this week, Musk told Page Six that is now "semi-separated" from Grimes.

He insisted they are on good terms after a number of public spats, just three years after their Met Gala debut as a couple.

“We are semi-separated but still love each other, see each other frequently and are on great terms,” Elon told Page Six.

“It’s mostly that my work at SpaceX and Tesla requires me to be primarily in Texas or traveling overseas and her work is primarily in LA.

"She’s staying with me now and Baby X is in the adjacent room," he went on – but since the birth of X Æ A-Xii last May, the couple has had a number of reported clashes, including one surrounding the name of their son.

Earlier this year, Grimes conceded that her partner has been "very immature on Twitter" after she shared a video of herself learning sword dancing on TikTok, reported Us Weekly.

"Def he's been very immature at points on Twitter but for ex the president of SpaceX is a woman, as is his right hand [person] at Neuralink etc," she told one commentator who criticized him.

When she explained the meaning of her newborn son's unusual name in a May 6, 2020, tweet, Grimes appeared to be annoyed when Musk publicly corrected her misspelling of their "favorite aircraft."

Grimes is mad at me.

"I am recovering from surgery and barely alive so may my typos b forgiven but, damnit," she tweeted. "That was meant to be profound."

Just four days before she went into labor, the SpaceX founder tweeted: "Grimes is mad at me" after he wrote that he was selling almost all of his physical possessions.

Last July, the couple had a very public falling out when the Tesla magnate announced that "pronouns suck".

Grimes has previously spoken out about not depending on Musk financially before their shock split this week.

After divorcing his ex-wife Justine Musk – who he shares five sons with – in 2008, Musk struck up a relationship with the actress Talulah Riley.

In an explosive 2010 Marie Claire article, Justine claimed to be his "starter wife," opened up about the death of their son, Nevada, and wrote that she liked his new girlfriend Riley.

"I had turned into a trophy wife — and I sucked at it," she shared in the piece. "I wasn't interested in Botox or makeup or reducing the appearance of the scars from my C-sections.

"And no matter how many highlights I got, Elon pushed me to be blonder. 'Go platinum,' he kept saying, and I kept refusing."

However, Justine also revealed that she sent an email to Riley that read: "I would rather live out the French-movie version of things, in which the two women become friends and various philosophies are pondered."

Musk married his actress girlfriend in 2010 but two years later they divorced.

"It was an amazing four years. I will love you forever. You will make someone very happy one day," he tweeted.

I was a starter wife.

Though they remarried in 2013, Musk filed for and subsequently withdrew second divorce petition in 2014.

However, Riley filed for divorce in 2016, which was finalized later that year.

She told People magazine: "We still see each other all the time and take care of each other."

The actress, 35, and the boss of US electric car giant Tesla, 50, started dating in summer 2016 when they were spotted together in London.

In August 2017, it was reported that the businessman was said to have ended their year-long romance.

A source told the Mail On Sunday at the time: "It’s all over between Amber and Elon and she’s devastated. It was his decision."

Elon is said to have made the decision to end things with the Justice League actress, 35, because "the timing wasn't right".

A source told Page Six: “Elon and Amber broke up. Elon made the decision to end things, and Amber agreed.

"The timing just wasn’t right, but they still care about each other.”

The pair cited their conflicting schedules as what kept them apart.

Musk later admitted at the time that he was heartbroken and told Rolling Stone: “I was really in love, and it hurt bad. Well, she broke up with me more than I broke up with her, I think.”

The couple's relationship was even brought up during Johnny Depp's trial in which a High Court ruled that the Pirates of the Caribbean star battered ex-wife Heard 12 times.

During the court case in July 2020, Amber denied having an affair with Musk and blamed Depp's "illogical jealousy" for tryst claims.

The 34-year-old was accused of sneaking the Tesla billionaire into Depp's swanky LA penthouse late at night when the actor was away.

But Heard told the High Court she was not having an affair with Musk, who she dated for around a year after her divorce.

It also emerged Tesla founder offered her “24/7 security” after an alleged Depp attack in 2016, the High Court heard.

Musk, 49, texted: “The offer would stand even if you never wanted to see me again. Sorry for being an idiot. It only matters because I really like you.” 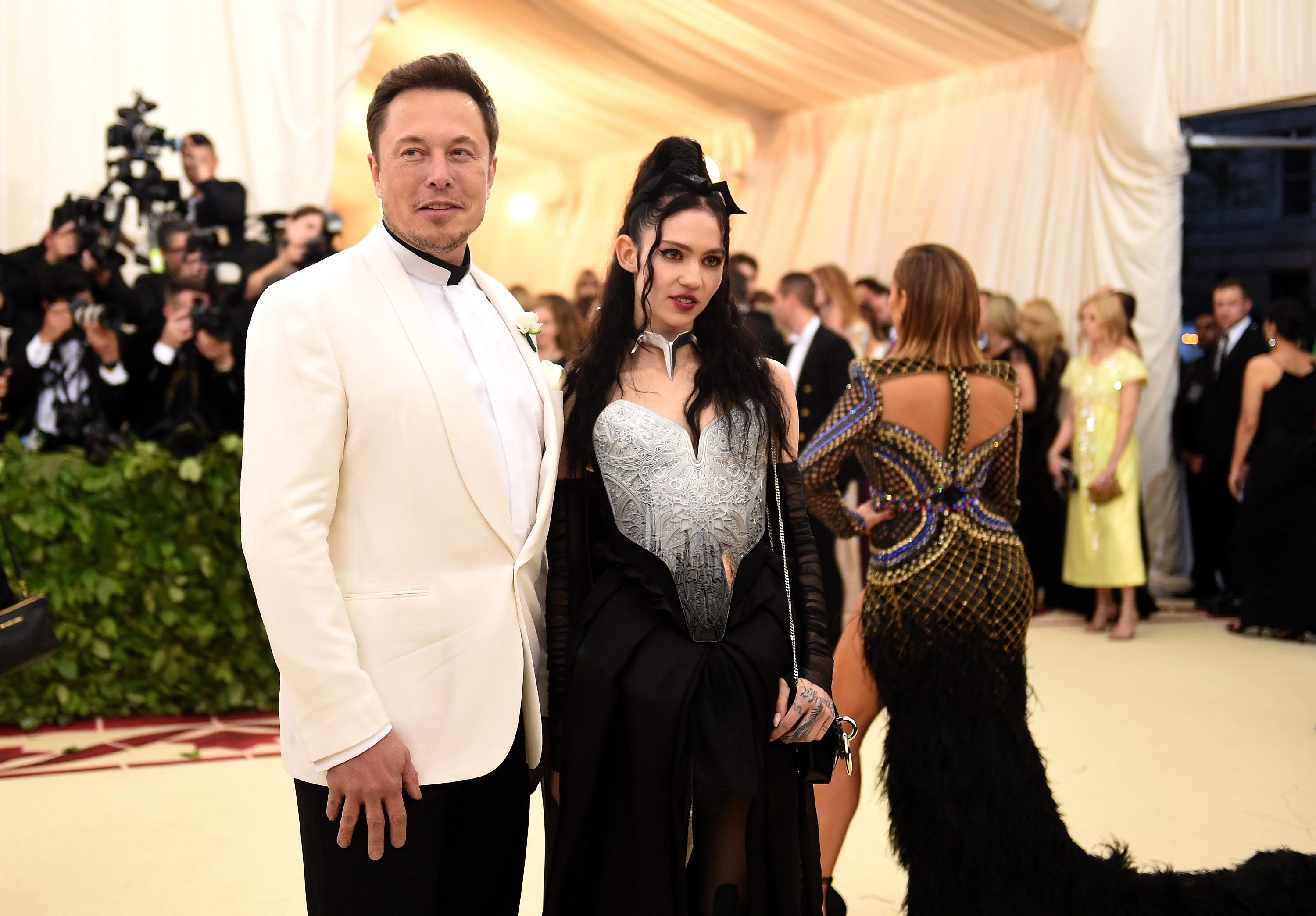 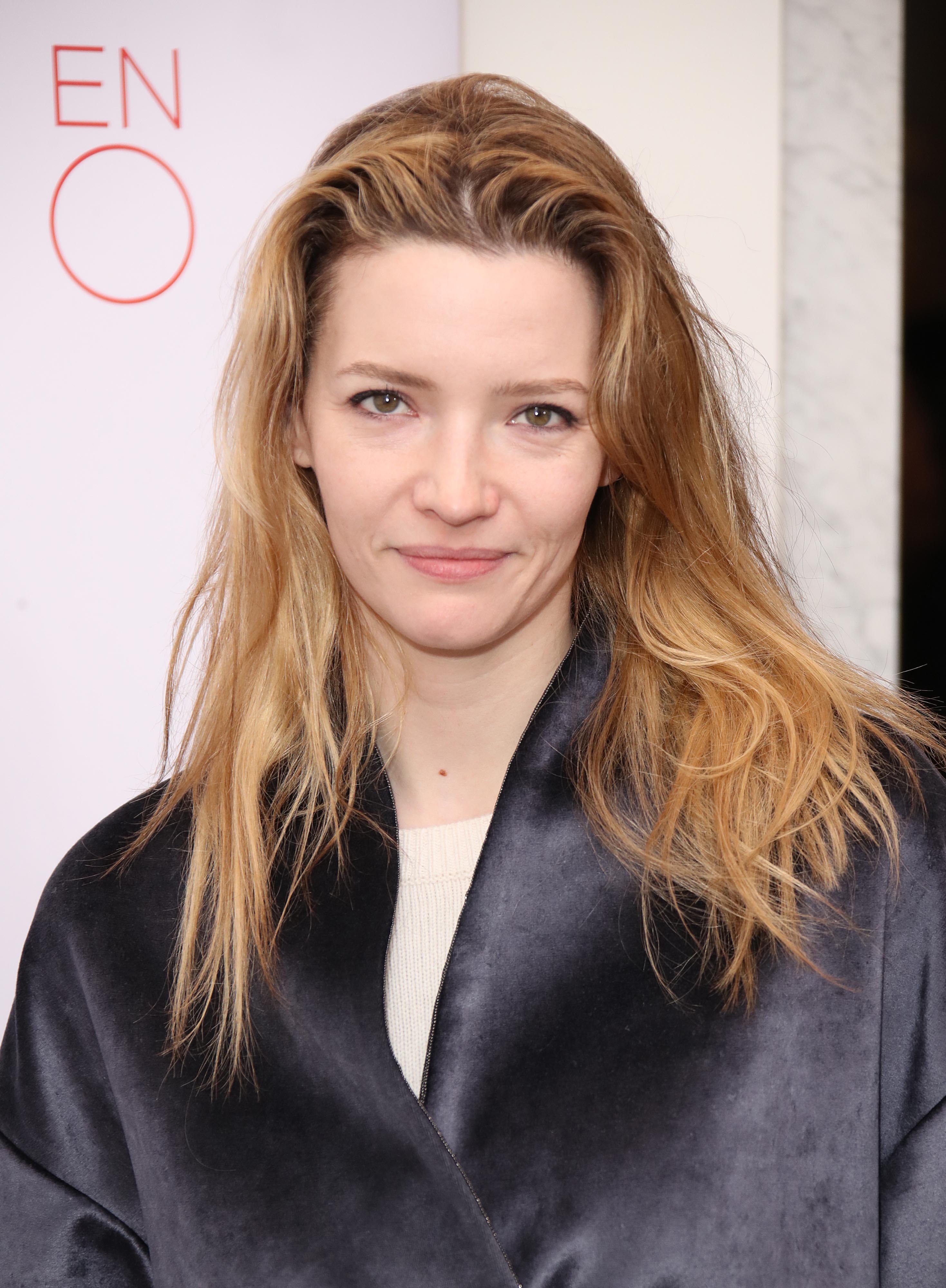