ALCATRAZ was once an "escape-proof" prison in San Francisco Bay, home to some of the world's most notorious criminals.

Over the years many attempted to escape from the maximum-security prison dubbed Devil's island-unsuccessfully. 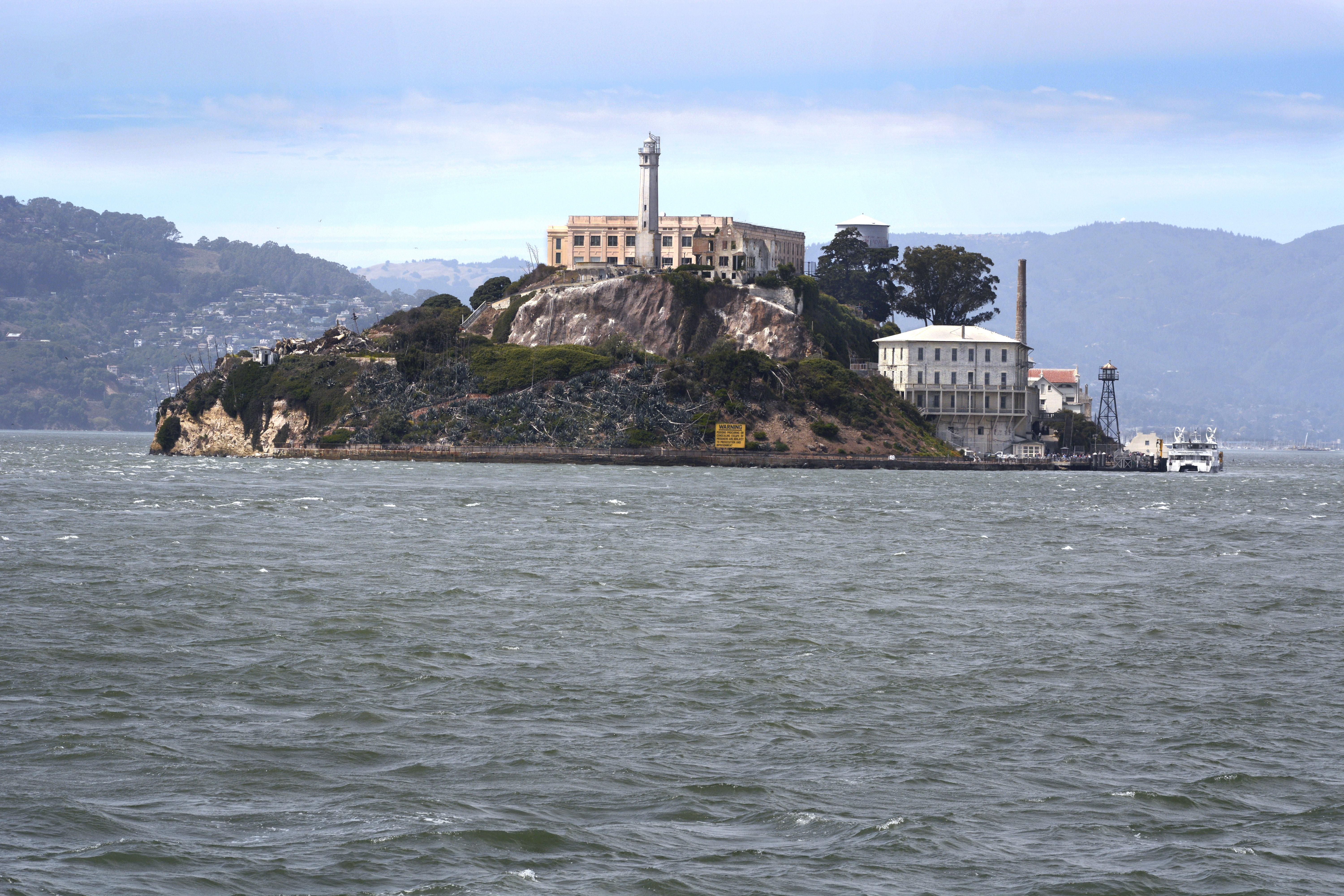 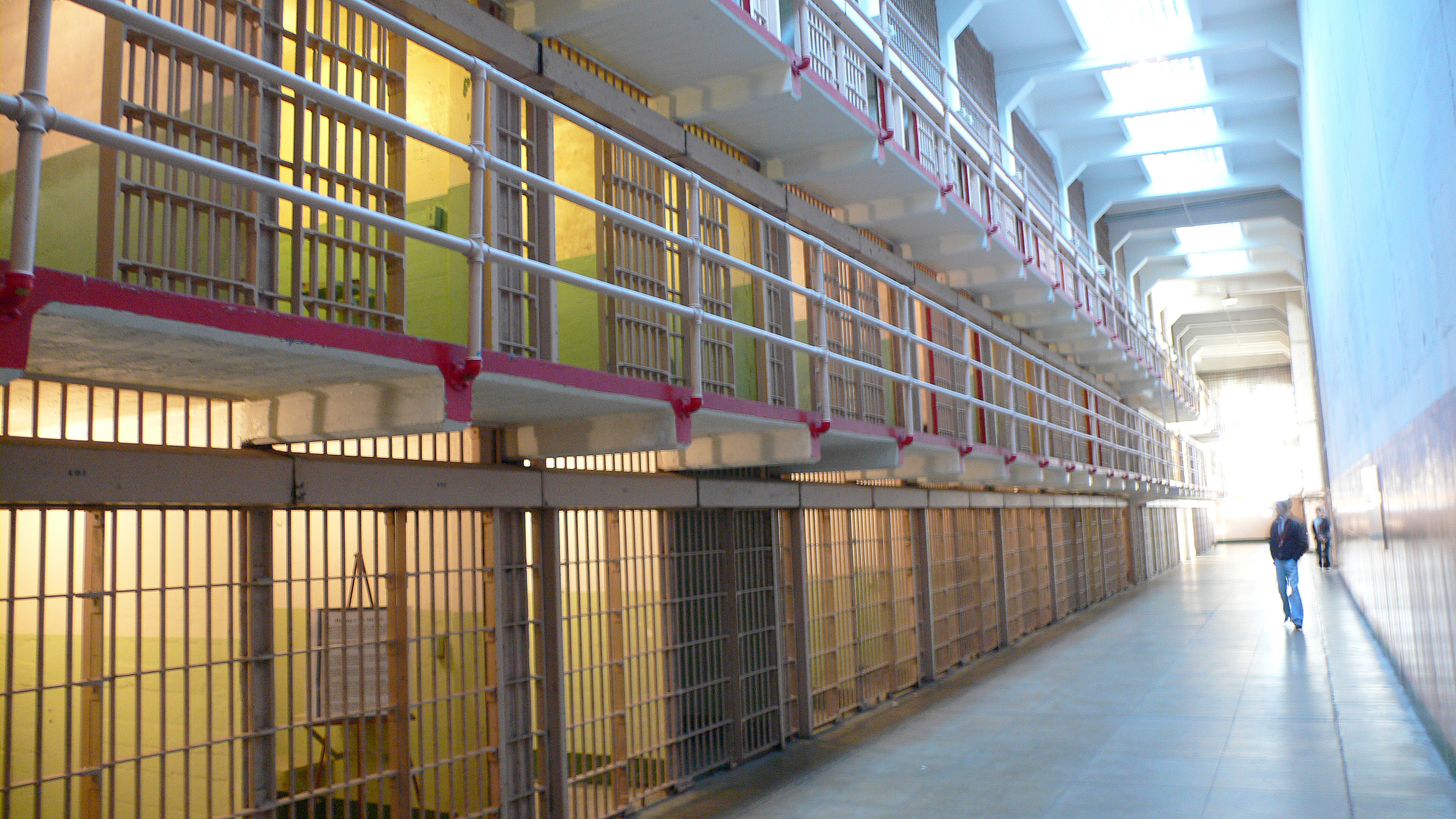 This weekend marks the 75th anniversary of the Battle of Alcatraz, a failed escape attempt in 1946, where two officers and three inmates were killed.

Alcatraz or The Rock is located 1.25 miles off the coast of San Francisco, California and was initially used as a fort before becoming a prison in August 1934.

It was considered America's strongest prison due to its location, surrounded by cold waters and strong currents.

It is believed the prison is still "haunted" by Al Capone who notoriously said: "It looks like Alcatraz has got me licked."

The gangster who was convicted by tax evasion served five years in Alcatraz, from 1934 to 1939.

Other famous prisoners include Alvin 'Creepy' Karpis, who served 26 years and George 'Machine Gun' Kelly who served 17 years, both for kidnapping.

Also, Robert 'Birdman' Stroud who served 17 years for murder and James 'Whitey' Bulger, Jr who was convicted for armed robbery.

But the prison's most famous prisoners are the three who are believed to be the only ones who might have escaped.

The FBI reopened a cold case of three prisoners who are said to have managed to escape in 1962. 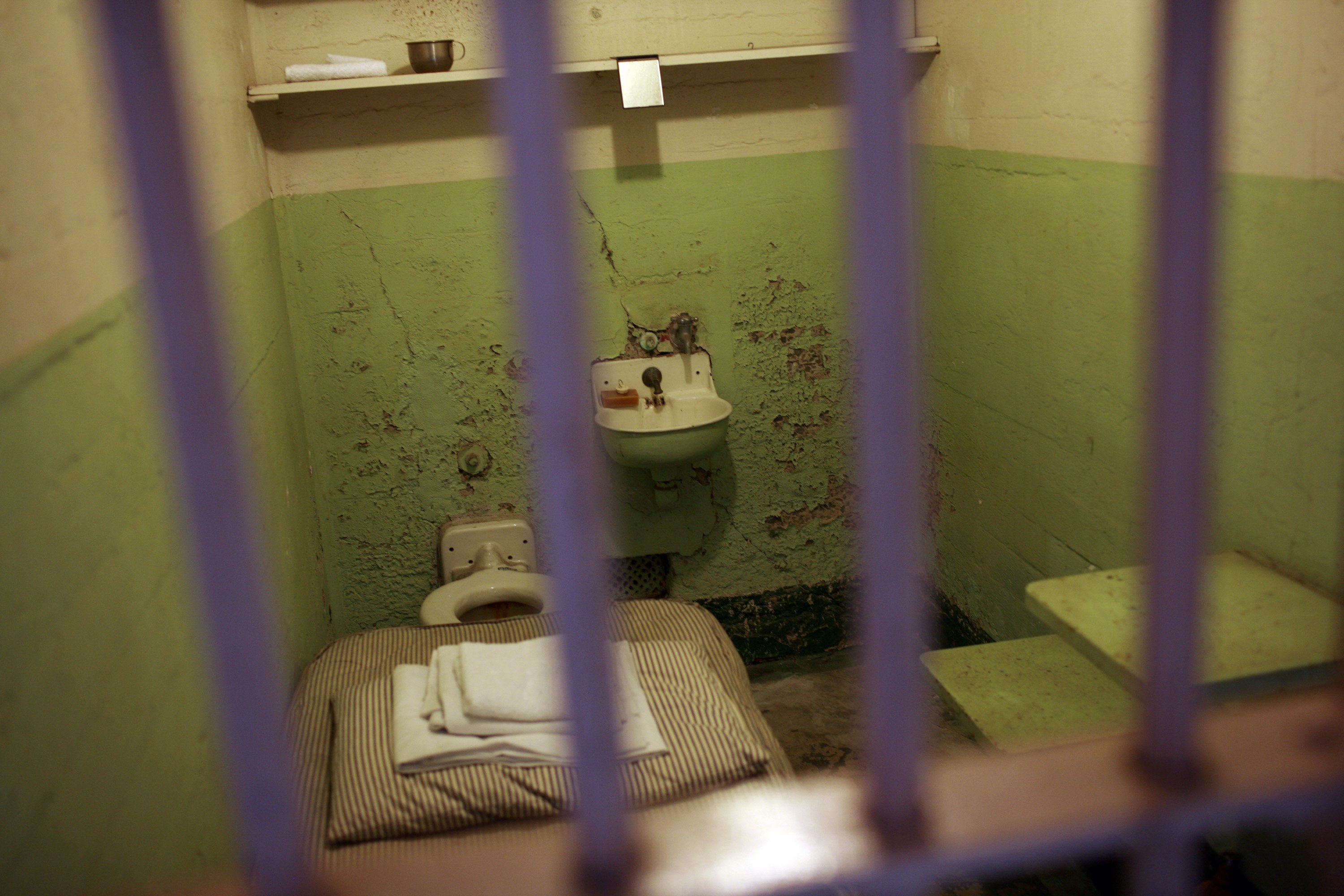 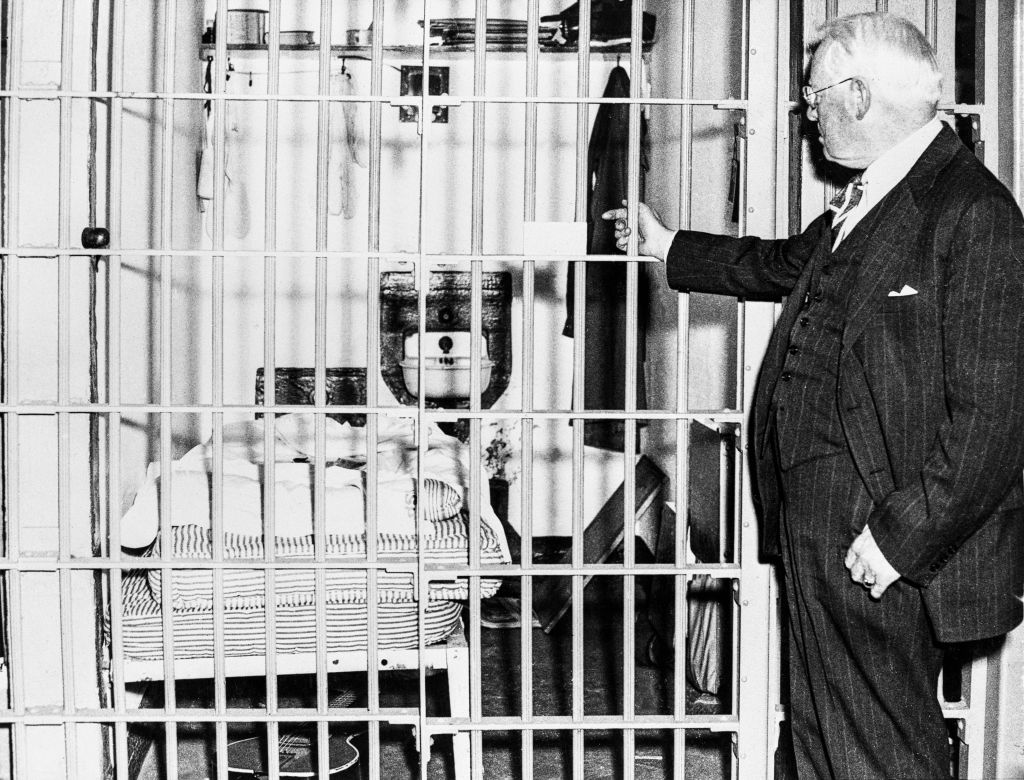 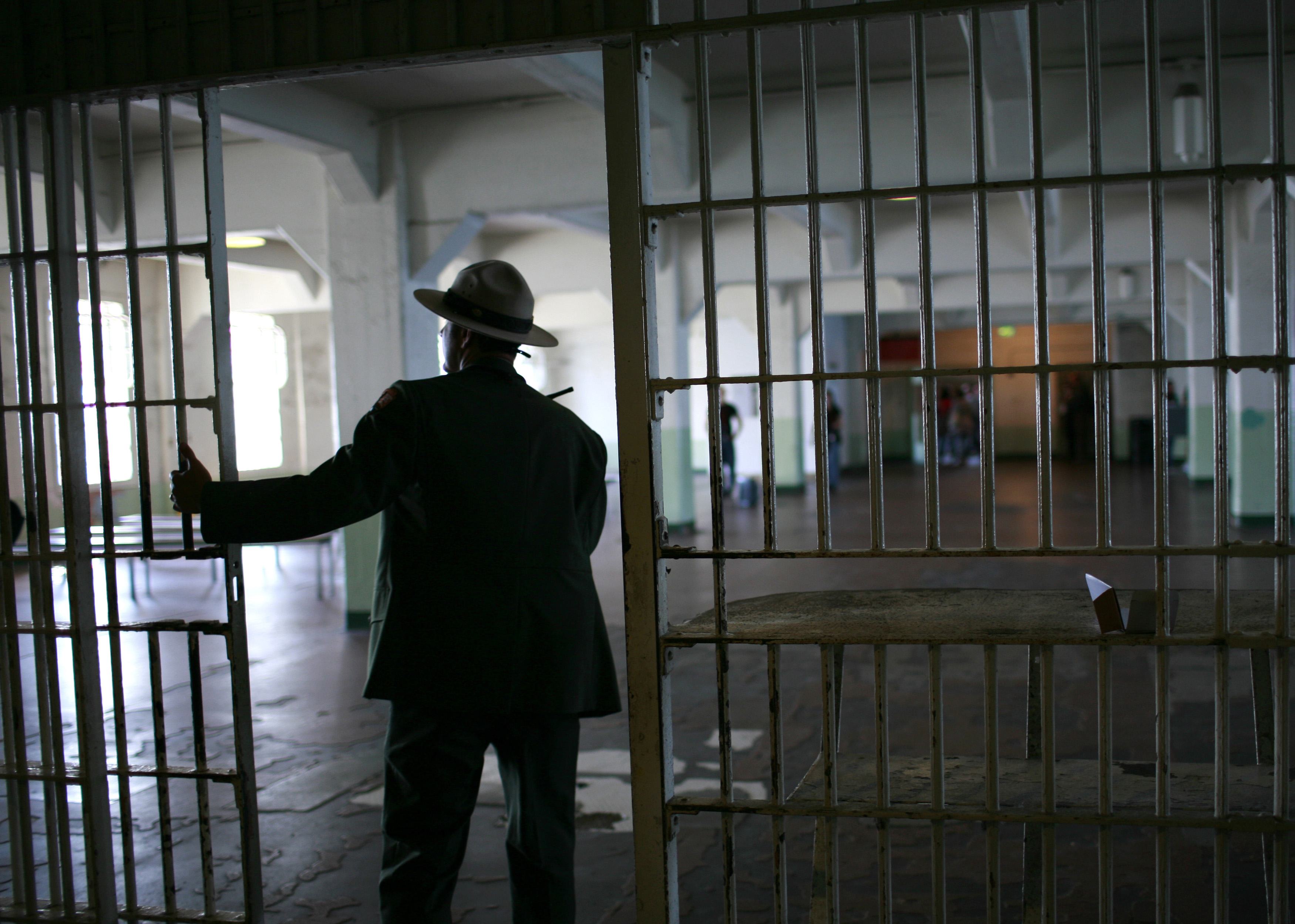 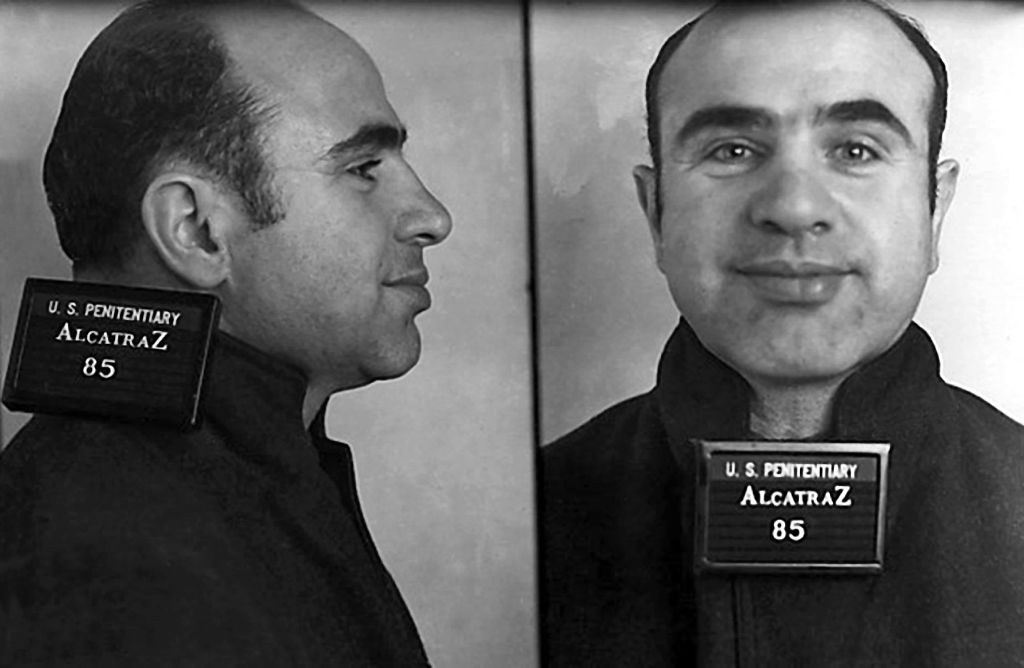 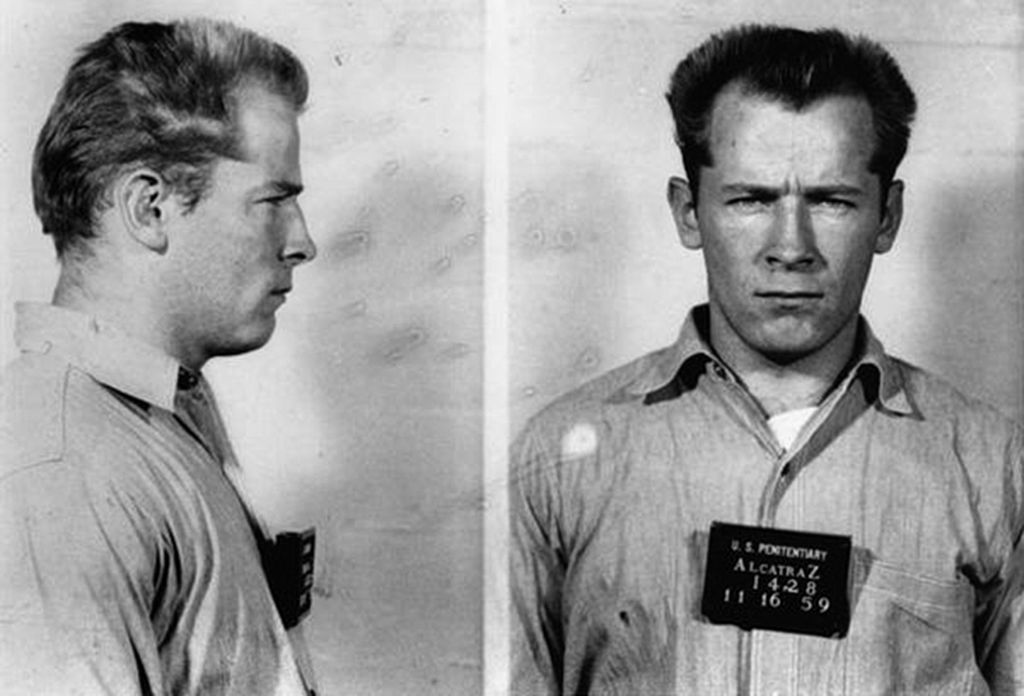 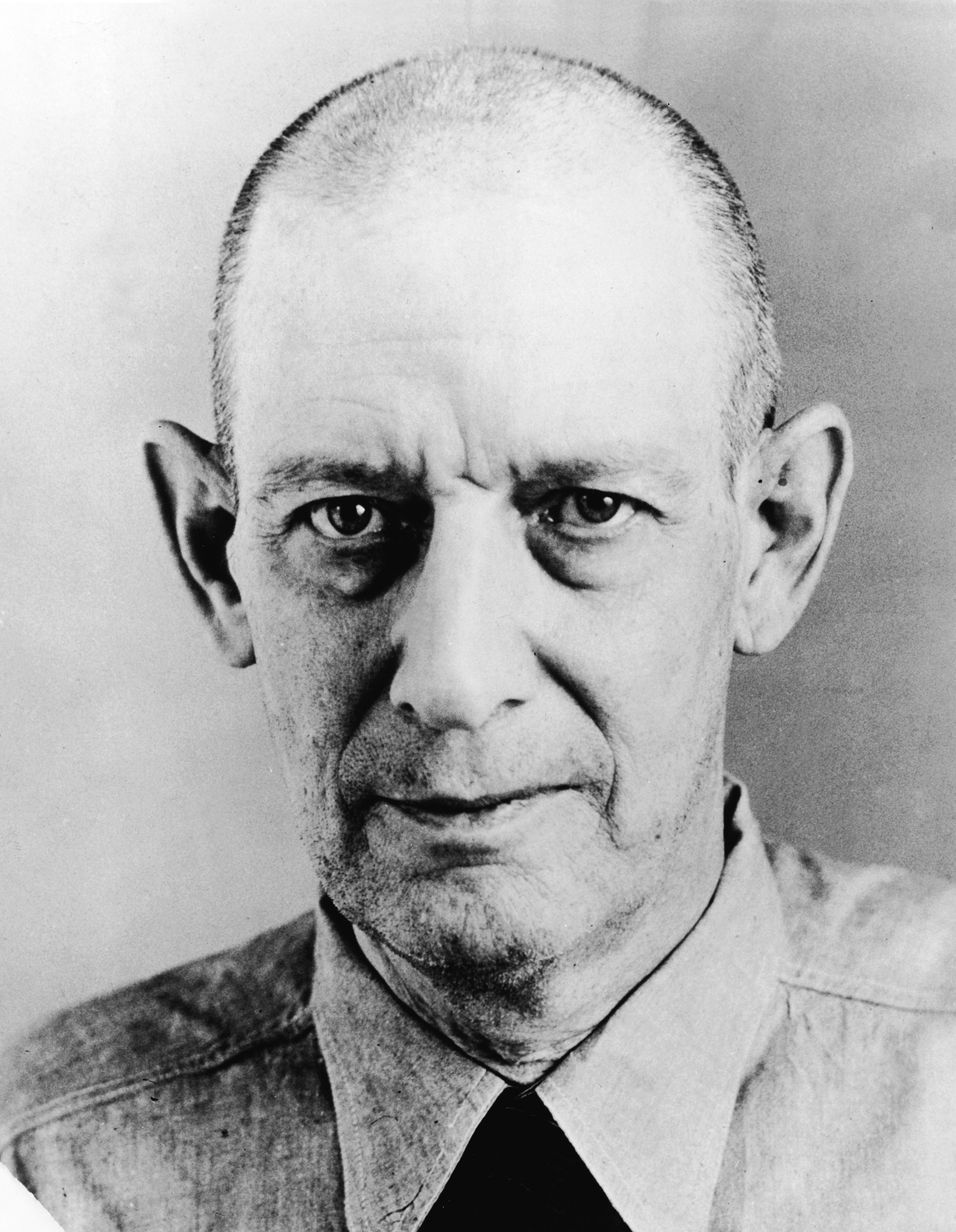 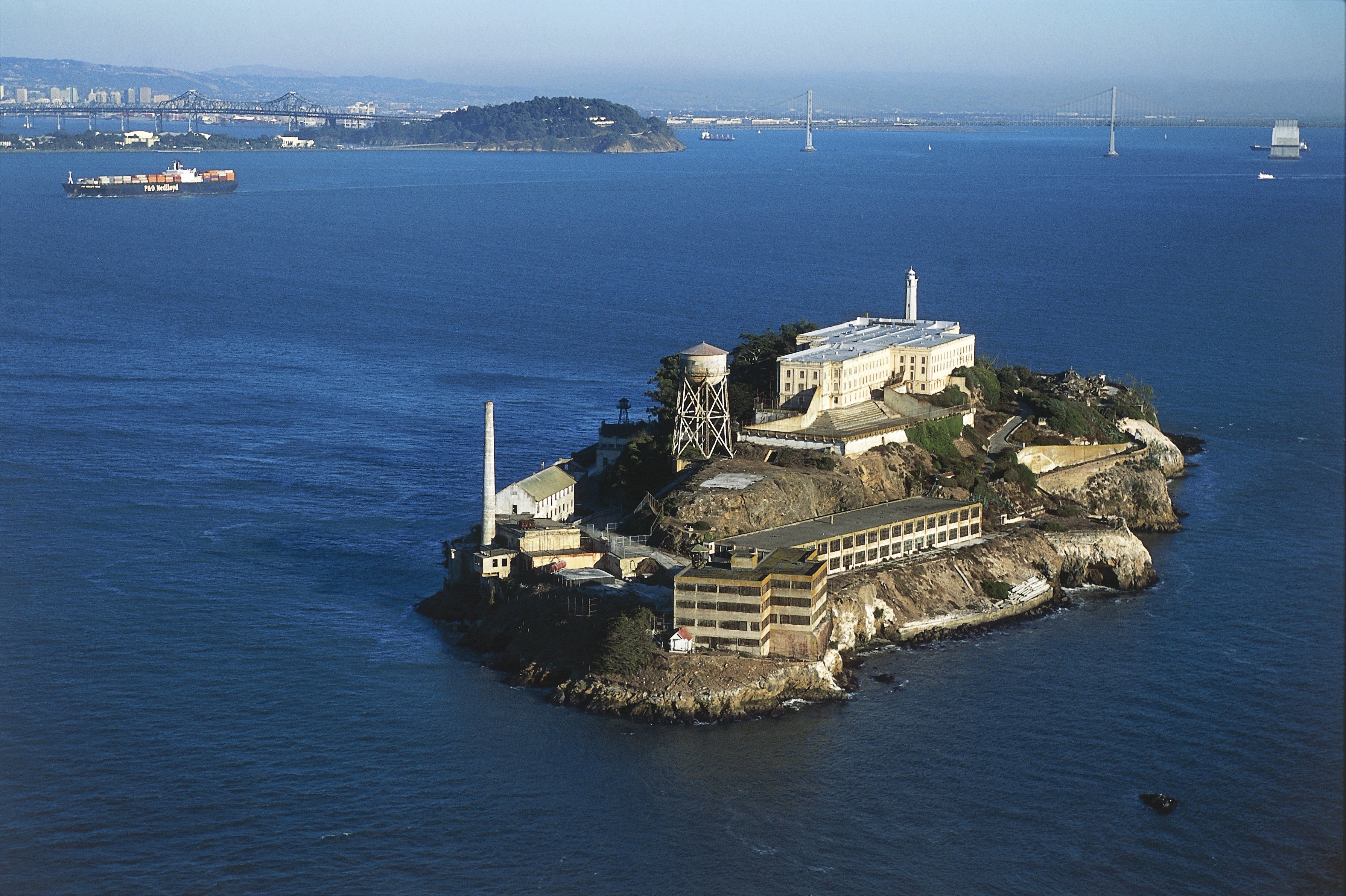 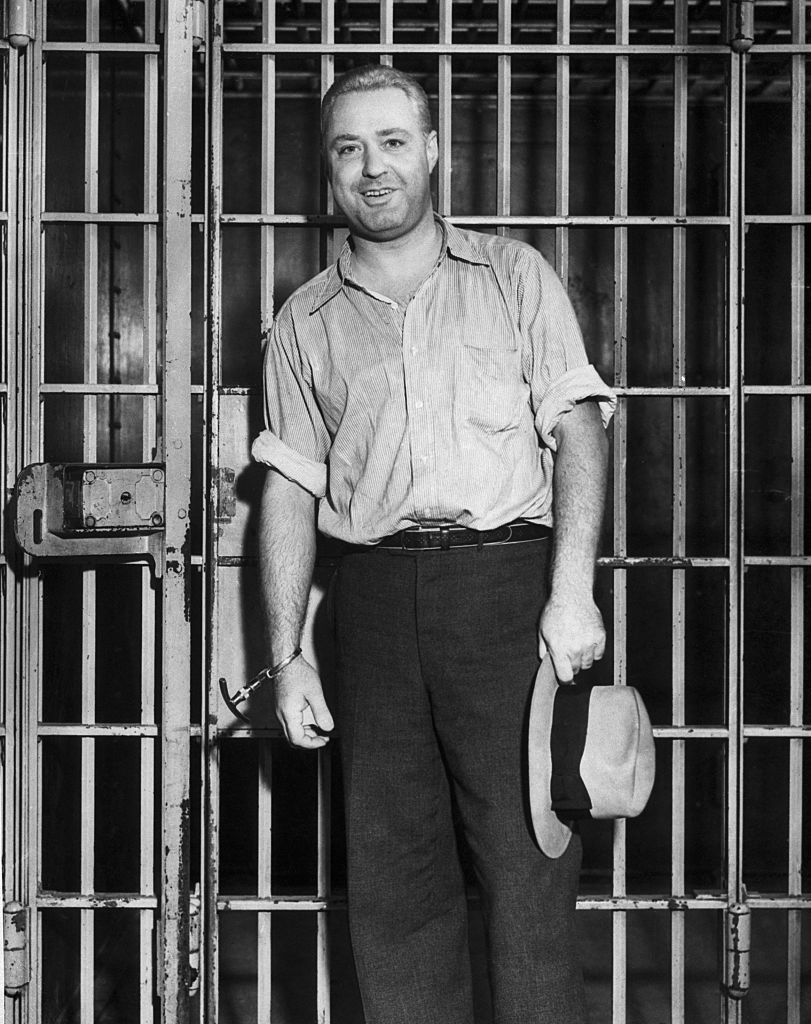 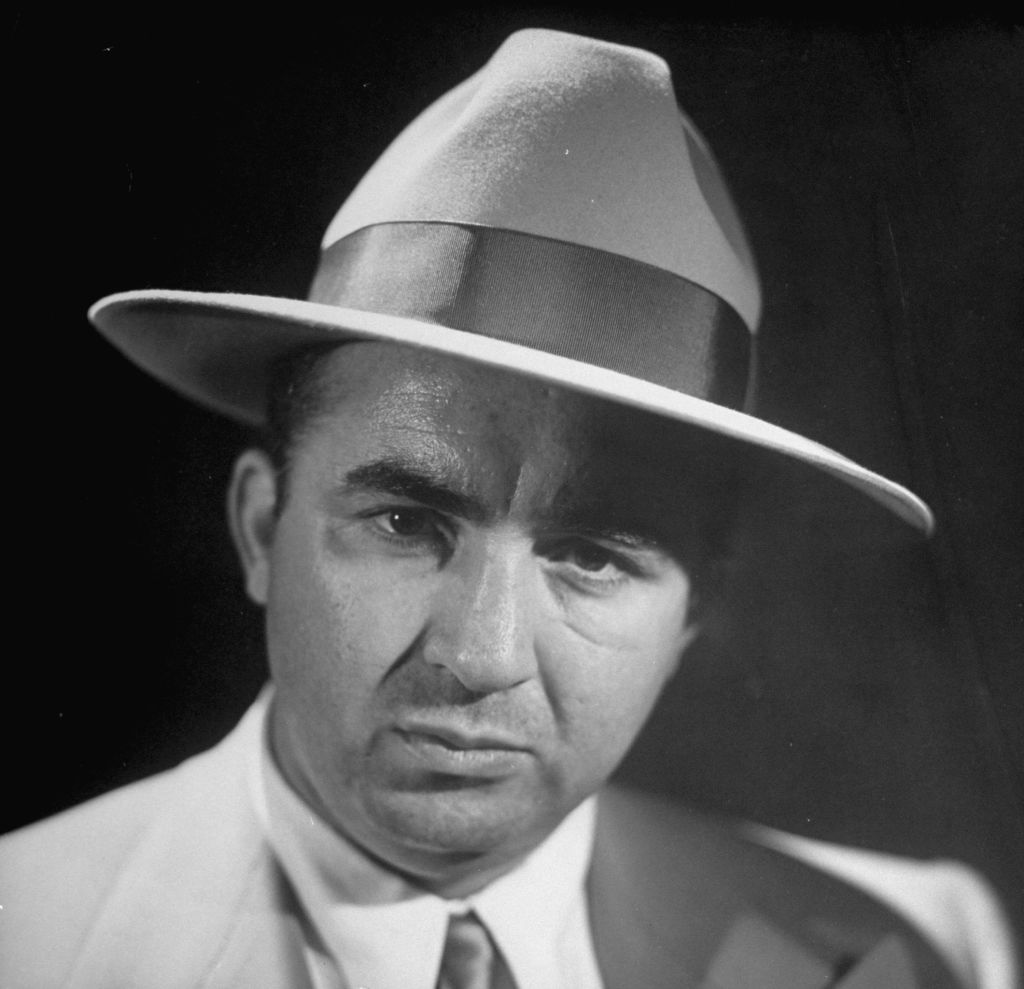 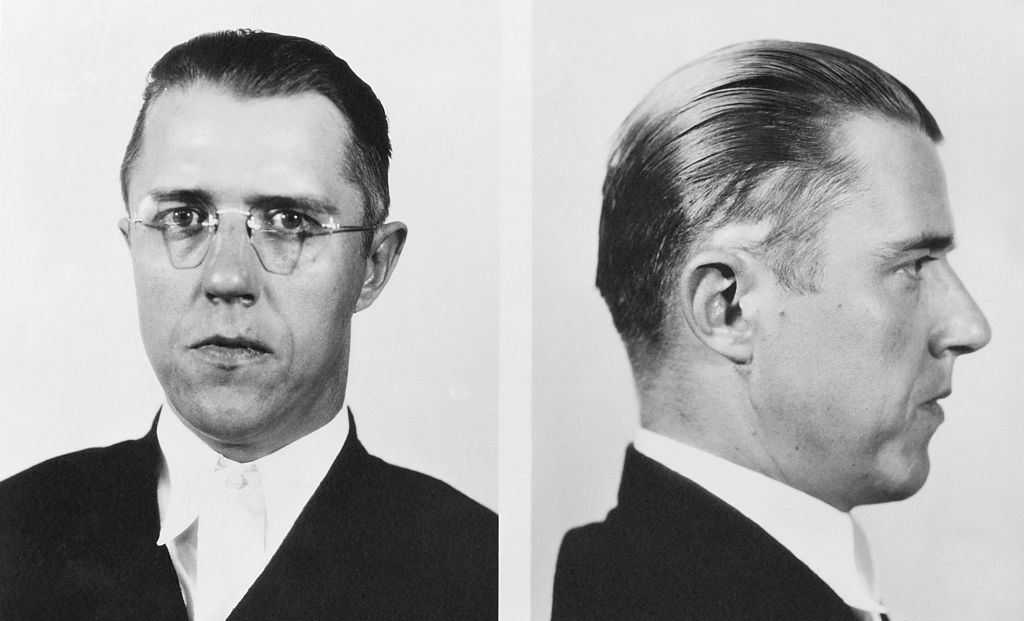 Brothers John, 32, and Clarence Anglin, 33, and their accomplice Frank Morris are believed to have died after tunnelling out of their cells using spoons and vanishing into the rough waters.

The bank-robbing brothers had a history of prison breakouts, having previously escaped from the Louisiana State Penitentiary while serving a 10-year sentence.

The siblingswho were inseparable and were known to be skilled swimmers, were transferred to the Alcatraz to prevent further escapes.

But their escape in June 1962 is thought to be the only successful one in the prison's history.

After using spoons to dig out holes for months, they placed papier-mache heads in their bunks to trick guards into thinking they were asleep on the night of their escape.

But now a new photo appears to show two brothers, thought to have drowned in 1962 during the most notorious breakout attempt from Alcatraz, alive and well in Brazil in 1975.

And relatives of John and Clarence Anglin believe the men could still be alive today.

Despite a ten-day search operation over the area and a 17-year investigation, their bodies were never found.

The FBI concluded the inmates most likely either drowned in the fierce, cold currents of San Francisco Bay or died of hypothermia and closed the file in December 1979.

A 2015 history channel documentary explored further circumstantial evidence to see if the three had in fact survived. 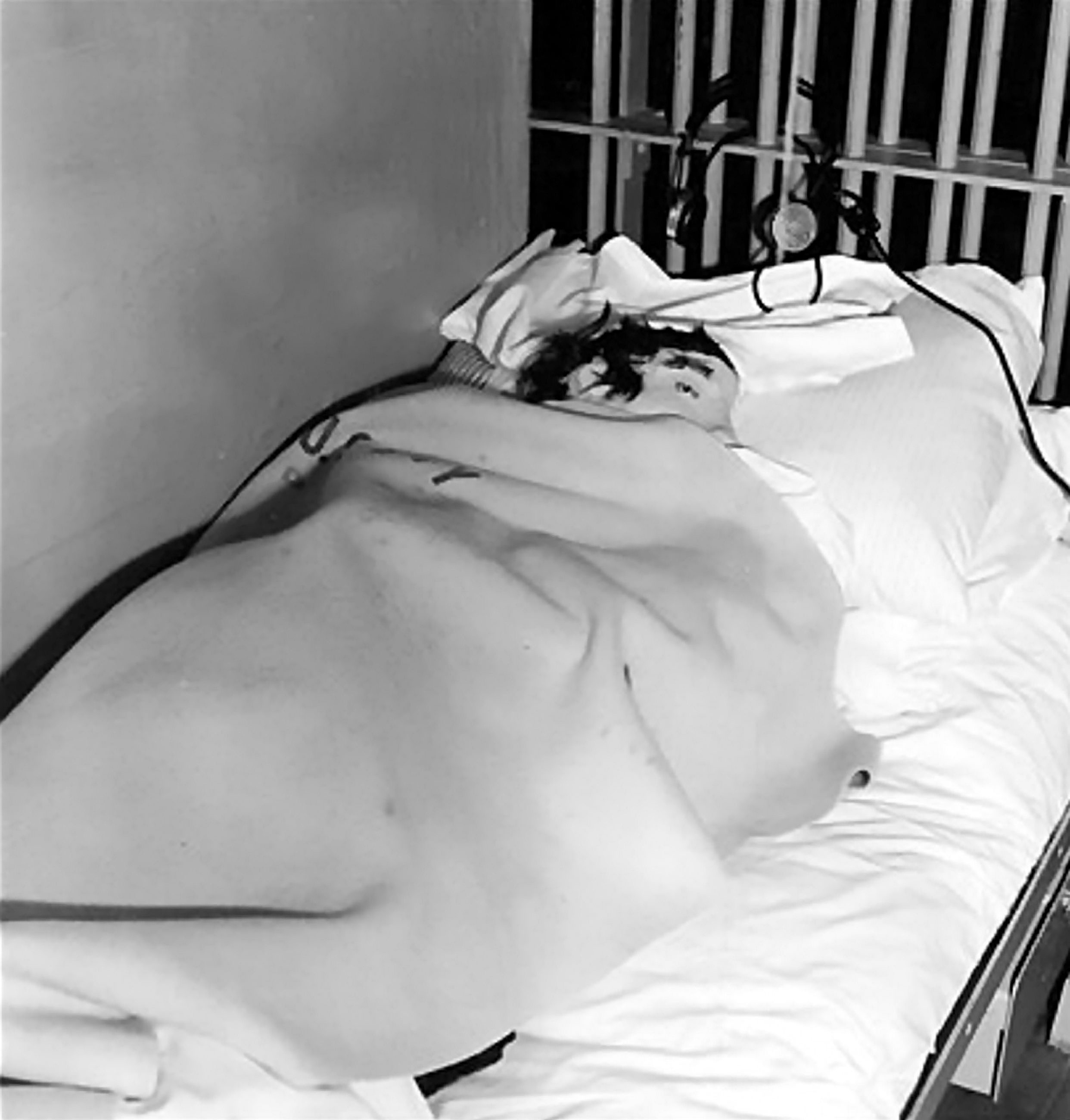 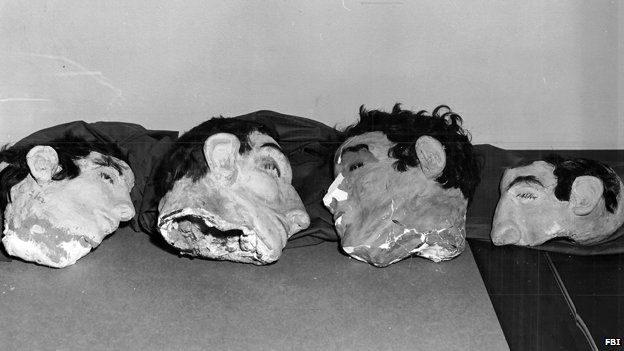 Ken, 54, and David Widner, 48, of Georgia, claim in a documentary just screened in the US that their uncles were in fact picked up in a boat by a criminal associate.

He then whisked them to freedom in South America.

In addittion a mystery letter that was revealed in 2018, claimed to be written by one of the escapees, John Anglin, who said "we all made it."

The letter, sent to a San Francisco Police Department in 2013 reads: "My name is John Anglin."

"I escaped from Alcatraz in June 1962 with my brother Clarence and Frank Morris. 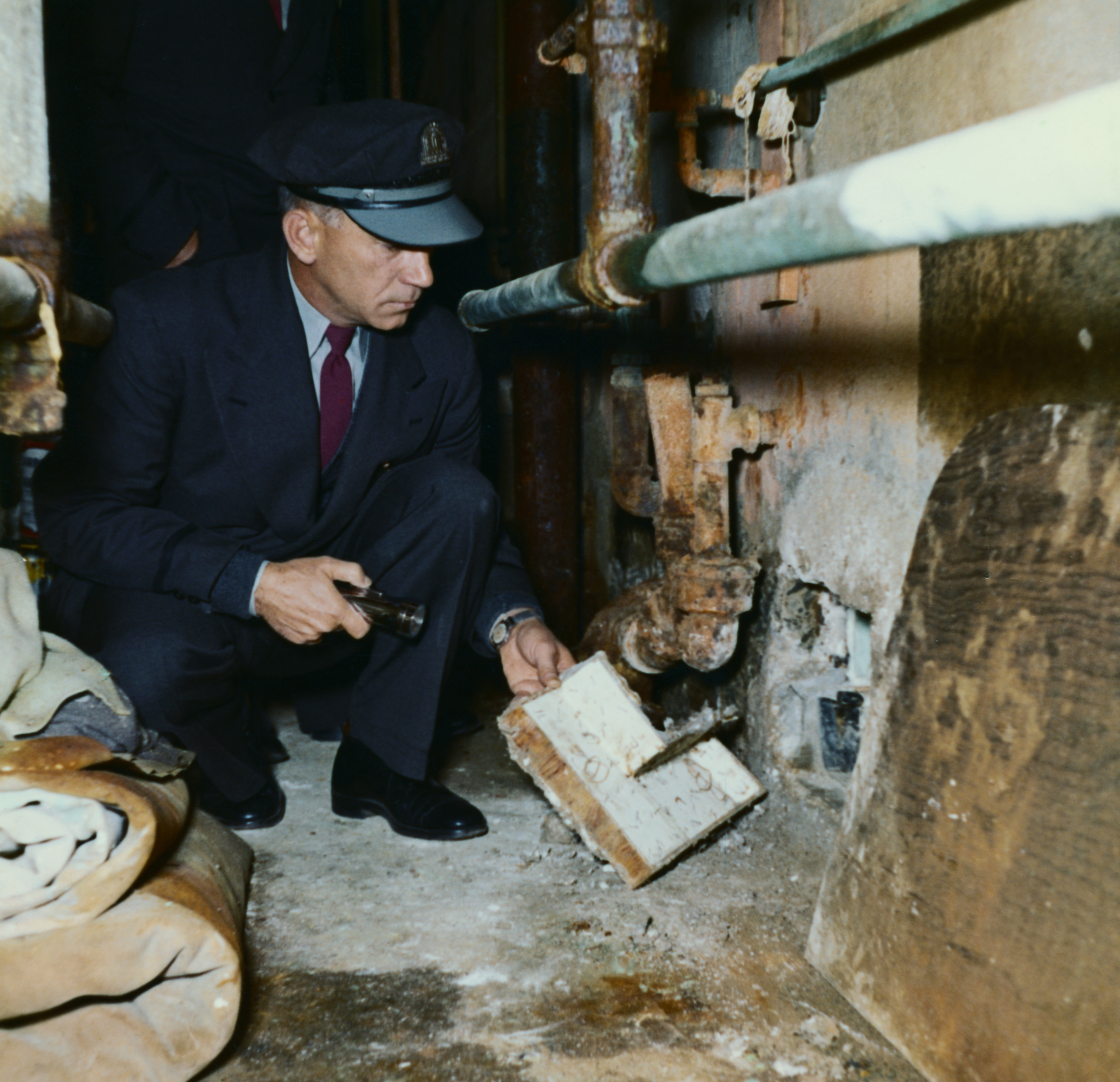 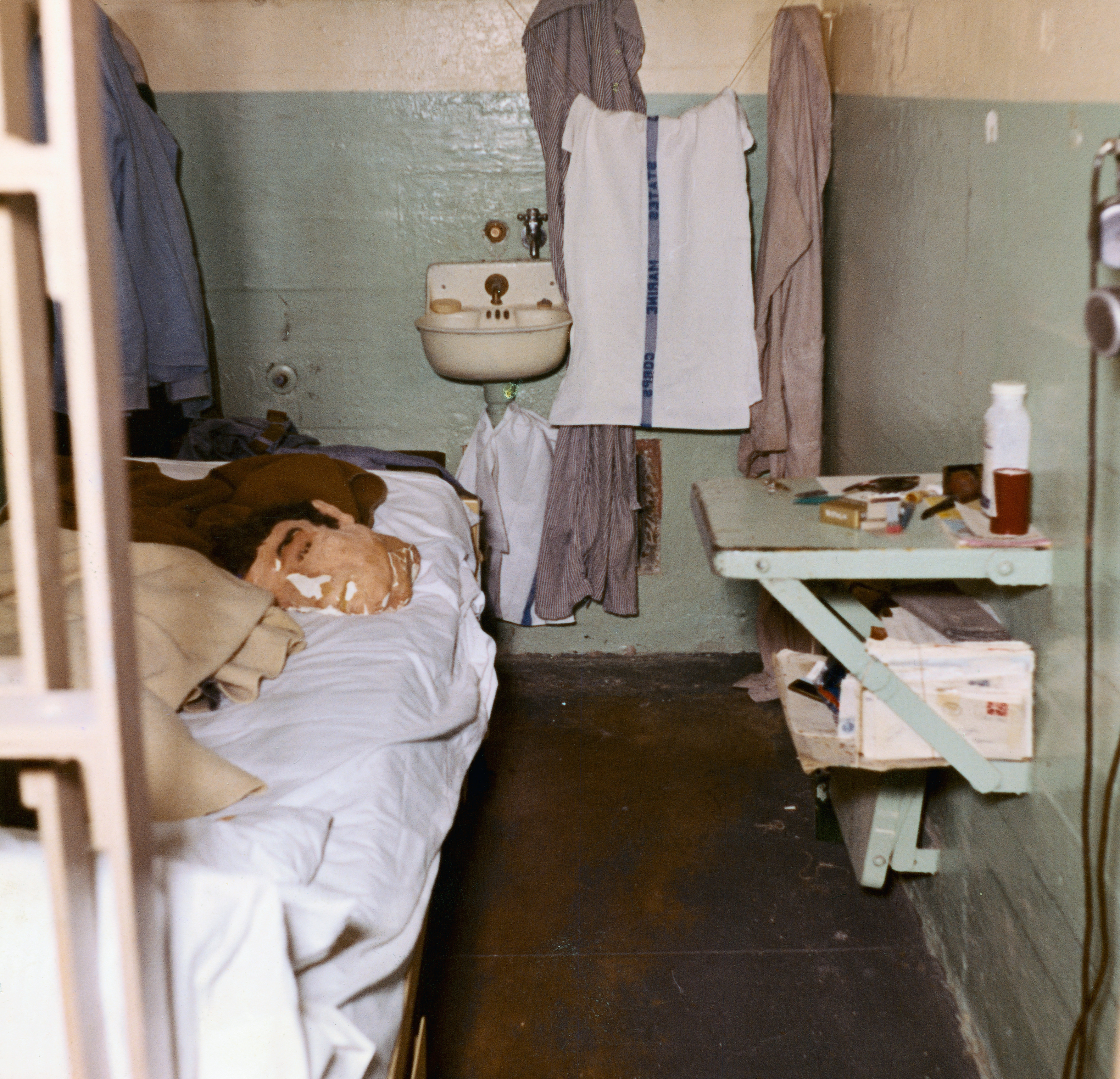 "I'm 83 years old and in bad shape. I have cancer… Yes we all made it that night but barely."

"This is no joke. If you announce on TV that I'll be promised to first go to jail for no more than a year and get medical attention, I will write back to let you know exactly where I am."

The FBI lab analysed the letter for DNA and fingerprints but their results were inconclusive.