USING razor-sharp strings coated in metal or crushed glass mixed with glue, the popular tradition of kite fighting can turn deadly in seconds.

Children's throats have been sliced open by kite strings falling from the sky, competitors have been electrocuted, and many have plunged to their deaths trying to chase their kites. 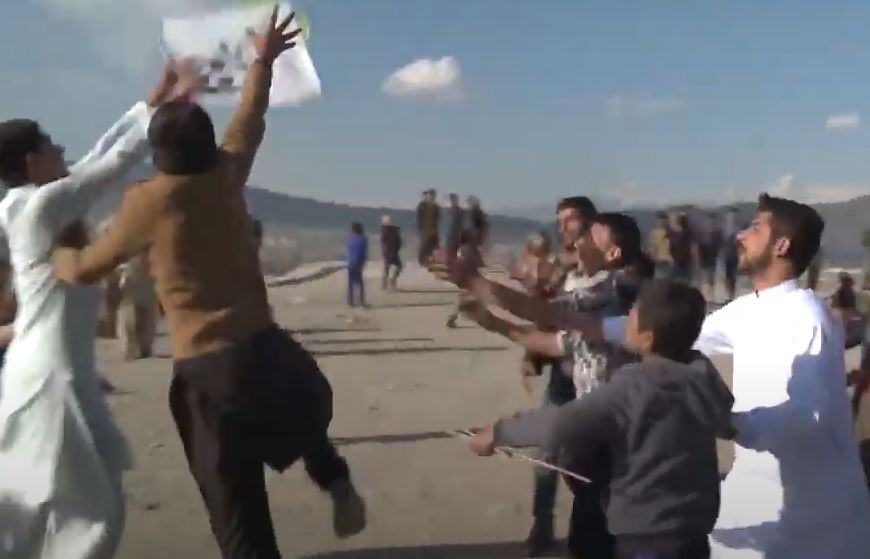 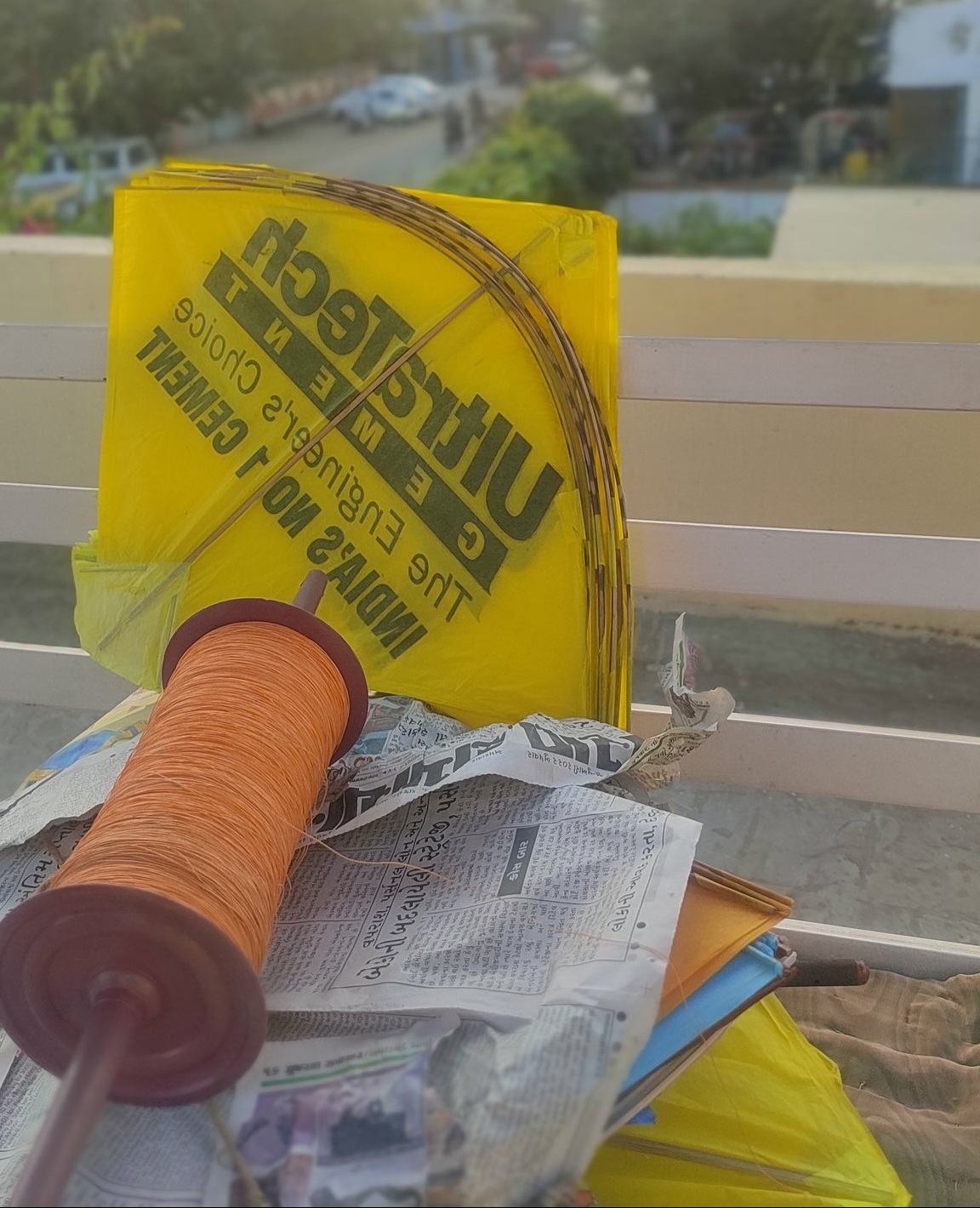 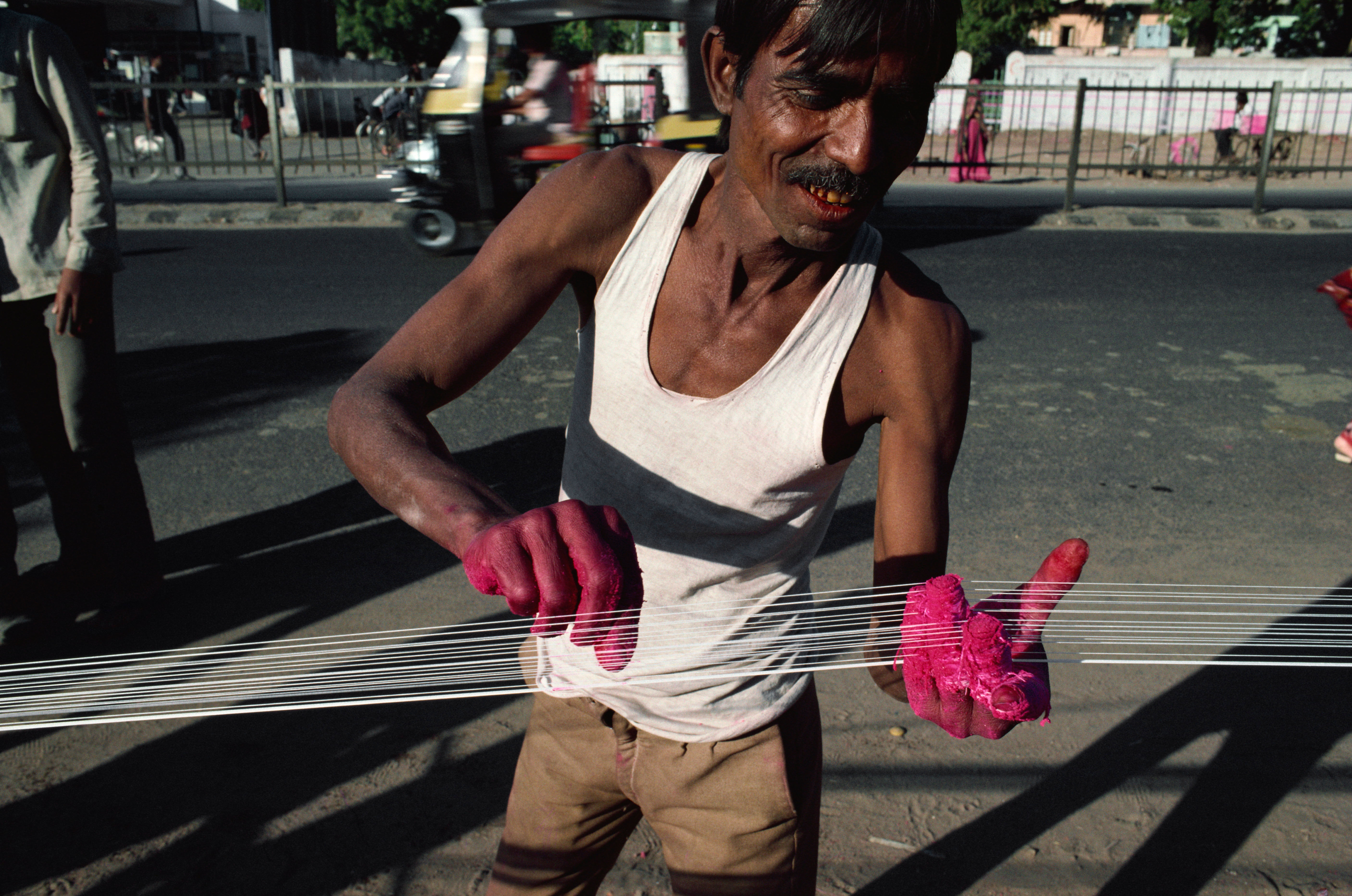 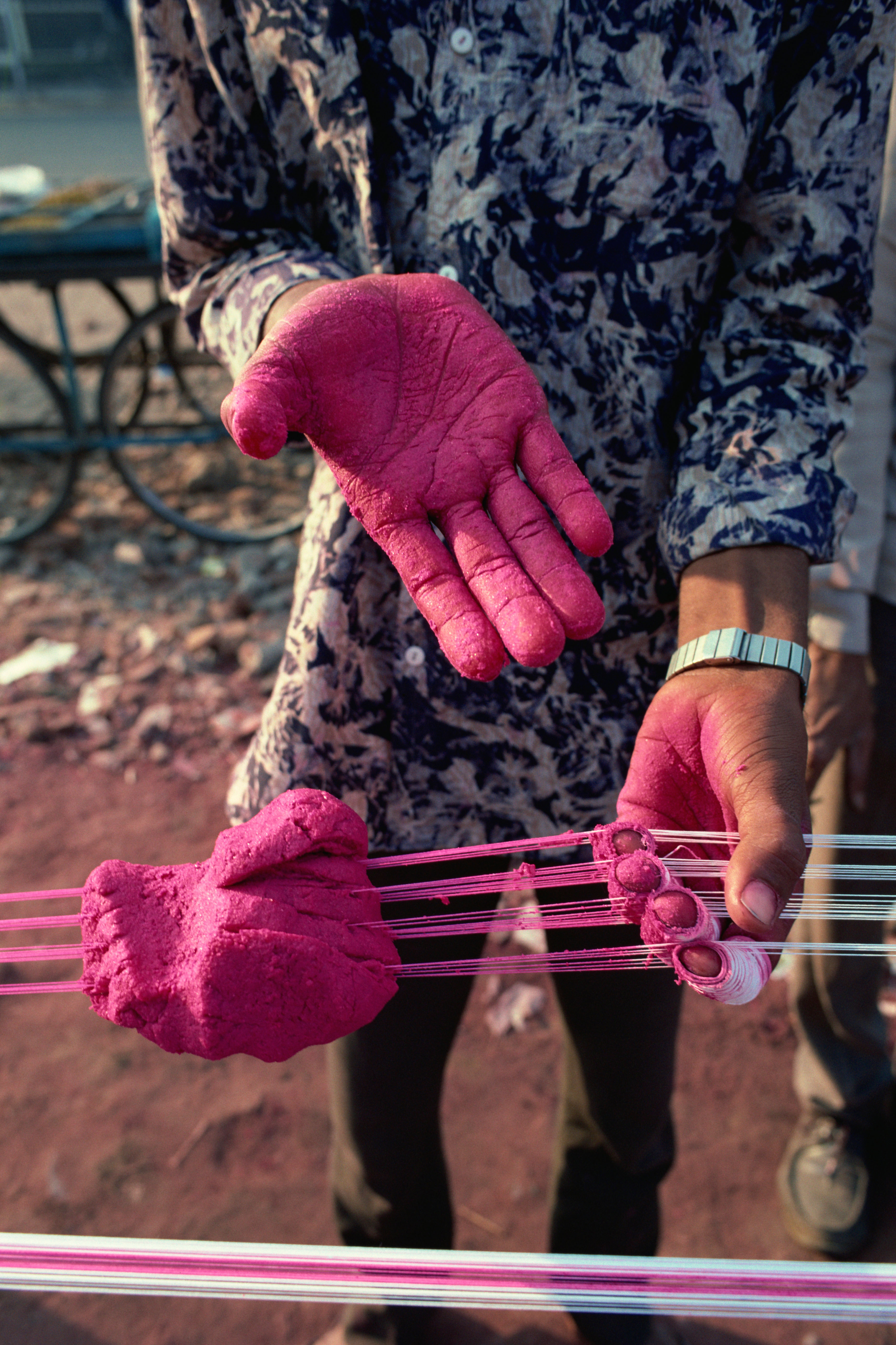 The fierce kite battles in countries such as India, Pakistan, Sri Lanka, Bangladesh and Afghanistan have left dozens dead over the years.

In the latest horror, at least six spectators were killed during an annual kite-flying festival in Gujarat, India, on Saturday after their throats were slit by out-of-control strings.

The aim of the brutal game is to slash the strings of rival kites – and it was traditionally played with harmless cotton strings.

But sinister flyers have made their strings much stronger and more dangerous in recent years by using nylon coated in glass and metal – known as firkees – meaning they don't snap easily. 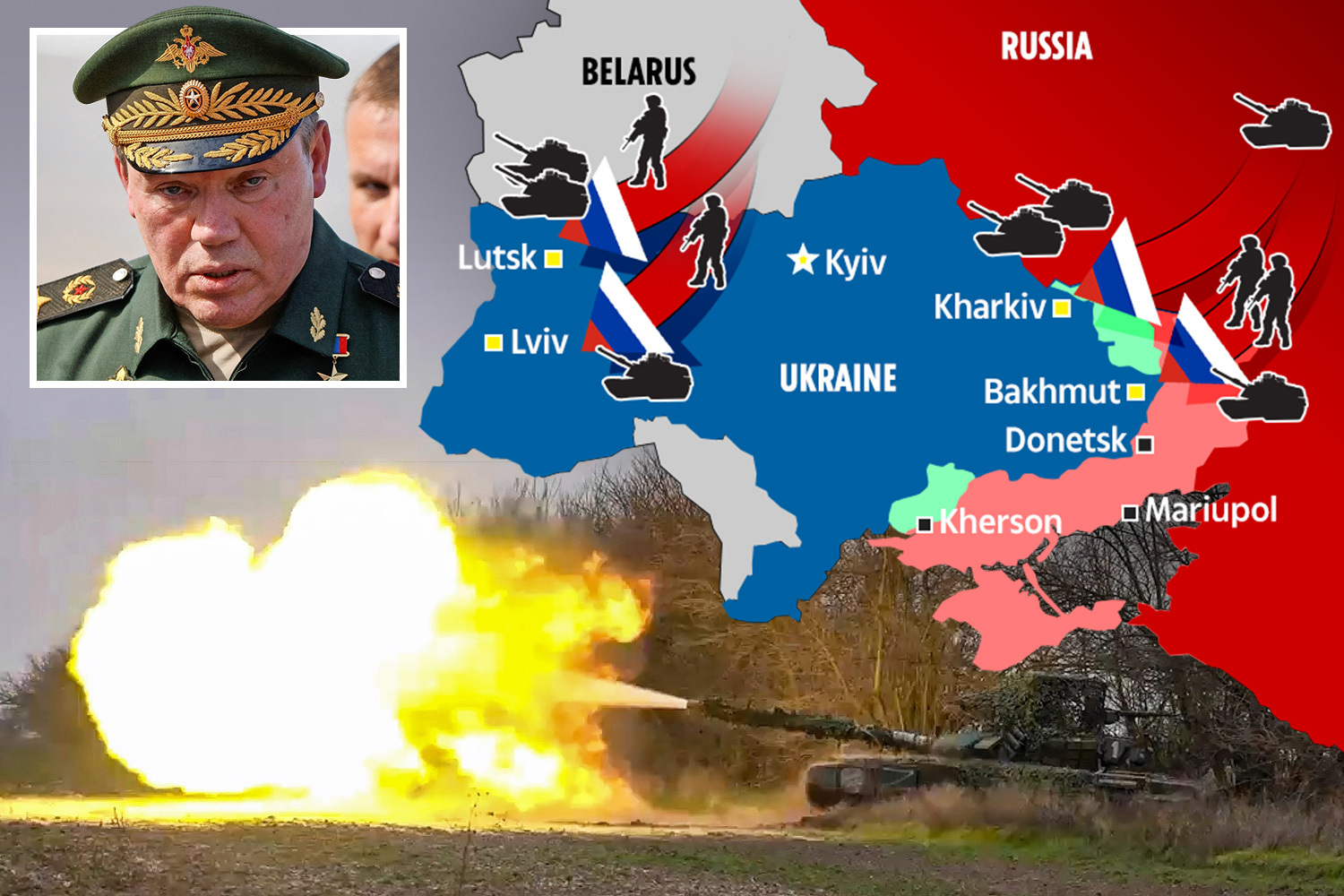 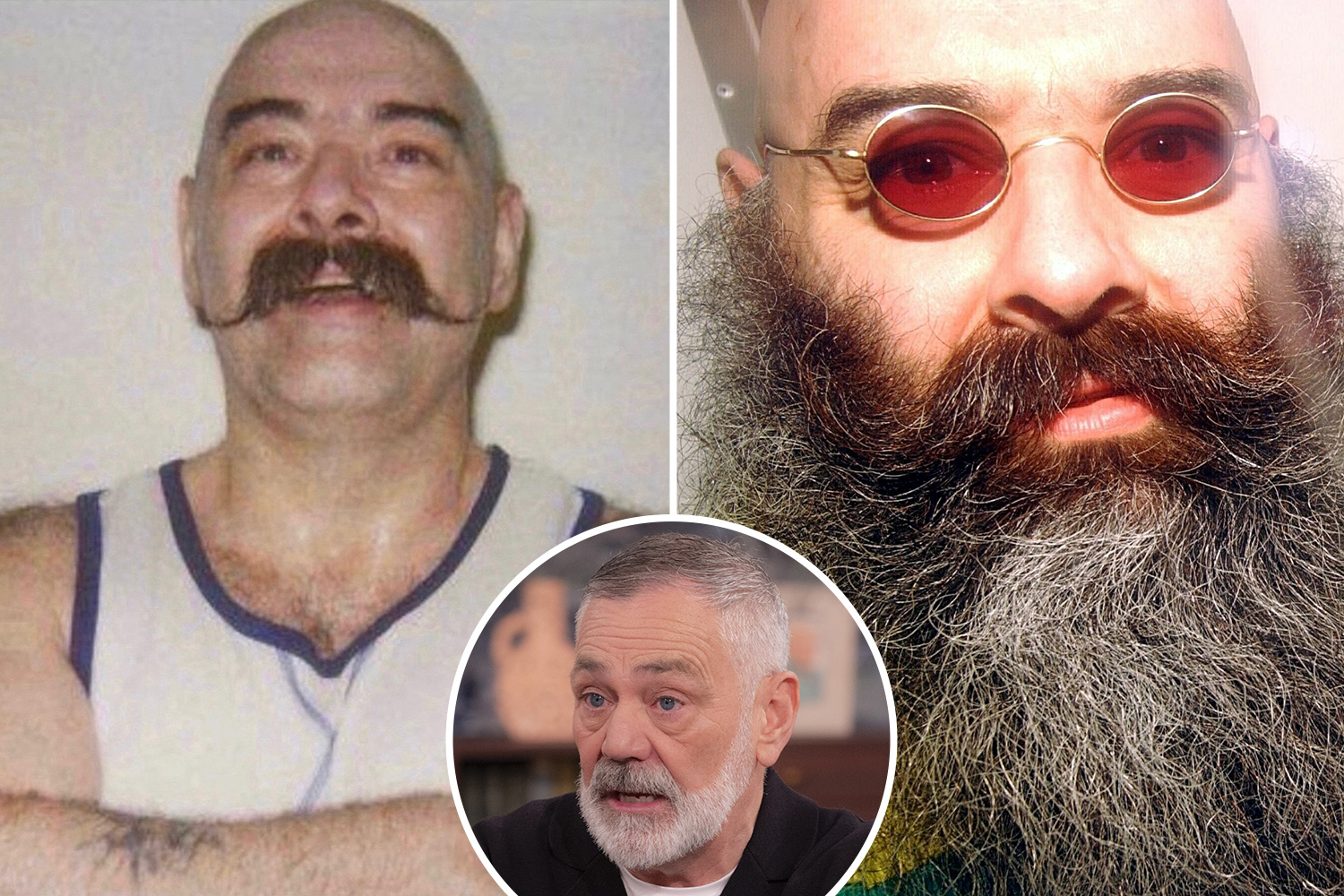 Many revellers also use lethal Chinese acrylic strings, known as Manja, which have been banned in many places.

But even the Indian-made strings are laced with glass and can easily slice through skin.

Mehul Pathak, founder of a kite flying club in Gujarat, told the BBC: "For a lot of people, kite flying is no longer a recreational sport.

"Flyers are using dangerous strings, and the harmless cotton strings has been forgotten."

In Gujarat, where three children were among the six dead, the kite flying festival marks the advent of spring.

The vibrant kites are typically made of lightweight paper and bamboo, before being attached to lines that are embossed in a mixture of glue and ground glass.

The strings become sharp enough to cut skin, and flyers often favour firkees when using "fighter kites" at festivals as they are able to sever their competitor's strings.

Authorities in several countries have tried to ban the wildly popular kite flying festivals – or at least attempted to make them safer.

In India, the states of Punjab, Maharashtra and Gujarat have all brought in sweeping bans on flying kites with sharp strings.

In 2015, cops in the southern city of Chennai banned kite flying with sharp strings after four people were killed and 14 left injured in three years.

And in some parts of Pakistan, cops have detained kite-flyers, seized thousands of kites – and begged parents to stop their kids from flying kites, BBC reports.

For the last four decades, Delhi has banned flying kites that could cause "danger, injury or alarm to persons, animal or property".

But many ruthless kite flyers buy their lethal strings illegally online or construct them at home.

And authorities struggle to enforce the ban.

Despite the ban in Delhi, two children died after a lethal falling kite string slit their throats as they were looking through the sunroof of their car.

In the state of Rajasthan, a 14-year-old boy was killed by a train while trying to catch a kite in 2021.

A police official said at the time: "With his eyes glued to the kite, the boy did not see the approaching train or hear its horn before he was hit by the speeding train."

A young biker’s throat was also slit by a sharp string during the kite flying festivities in the state.

In the Pakistani city of Lahore, a two-year-old girl was decapitated by a kite string laced with glass in 2013 as she was on the back of a motorbike with her dad, brother and cousin.

Competitors have also died after trying to get their metal-coated strings from power cables, and others have plunged to their deaths from balconies and roofs while chasing their kites.

In Gujarat, the strings horrifically slit the throats of six victims, including a a 31-year-old man died who was pulled off his motorbike by a deadly rogue string.

Each year, the emergency services in the city reportedly see a huge 10 to 20 per cent jump in hospital admissions during the two days of battles. 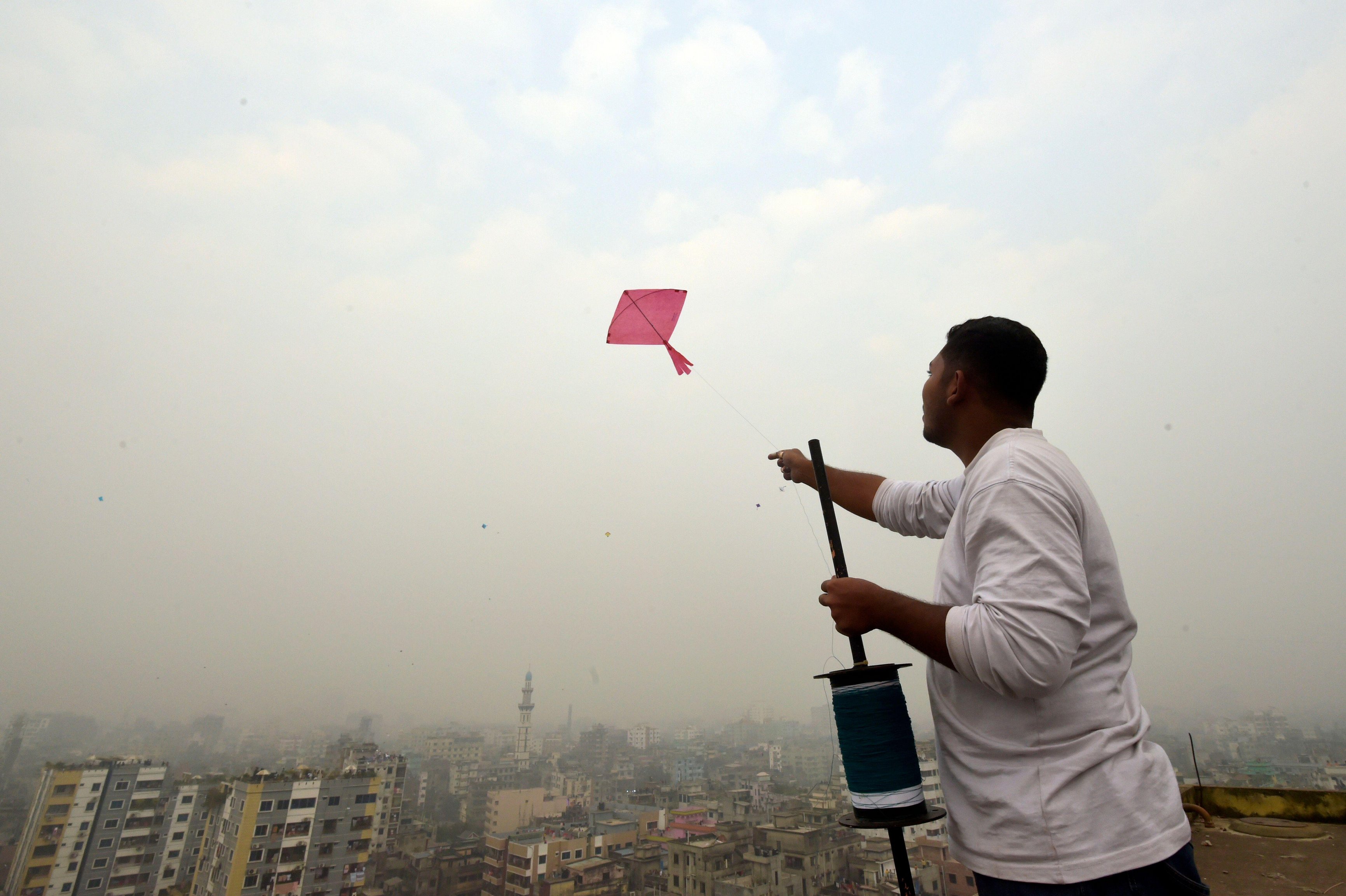