BORIS Johnson rallied 50 of his top supporters for an early morning call just hours after his failed summit with Rishi Sunak.

The former PM was said to be "very upbeat and keen" during the 8am Zoom meeting in which he vowed to "get everything right" the second time around. 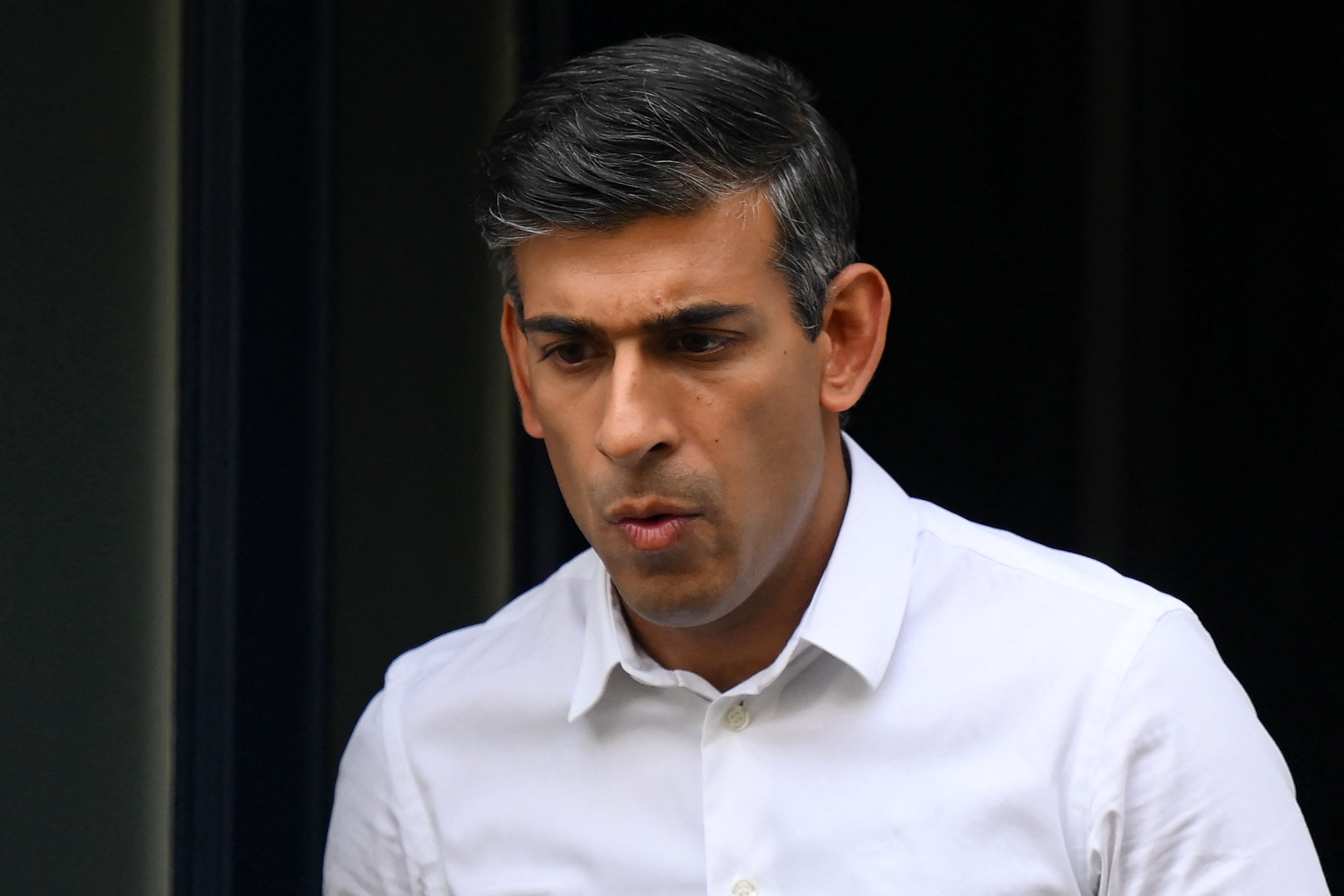 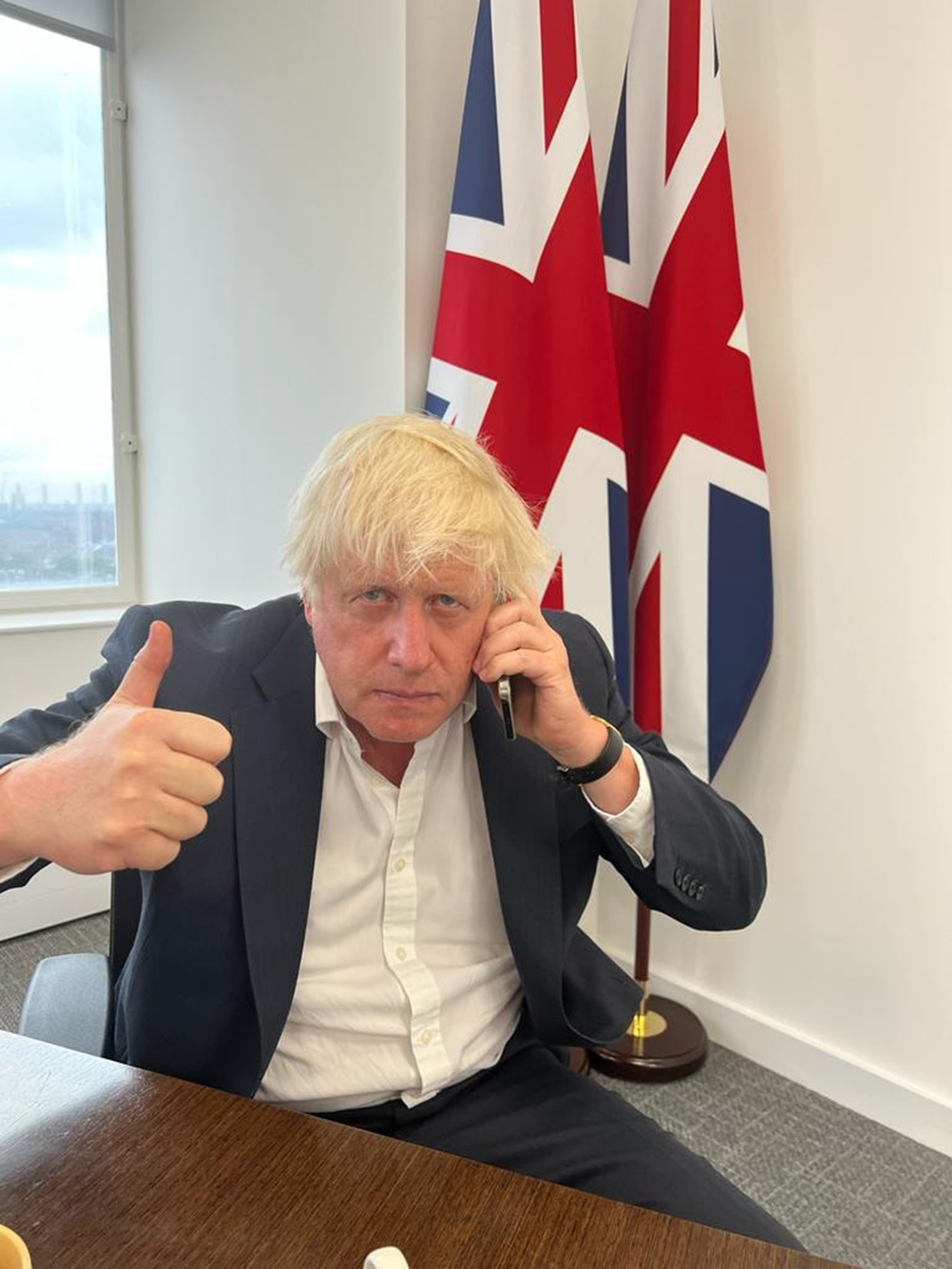 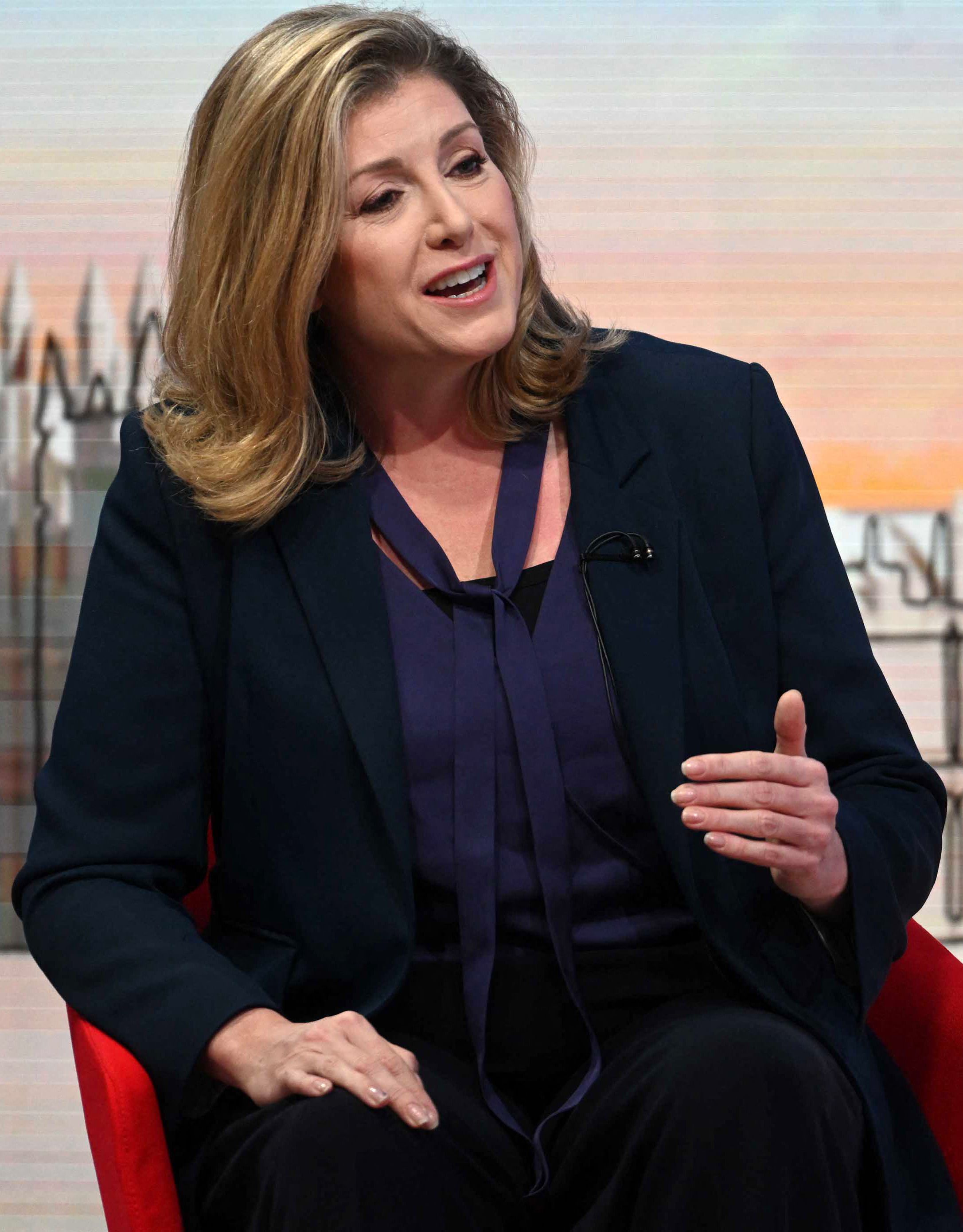 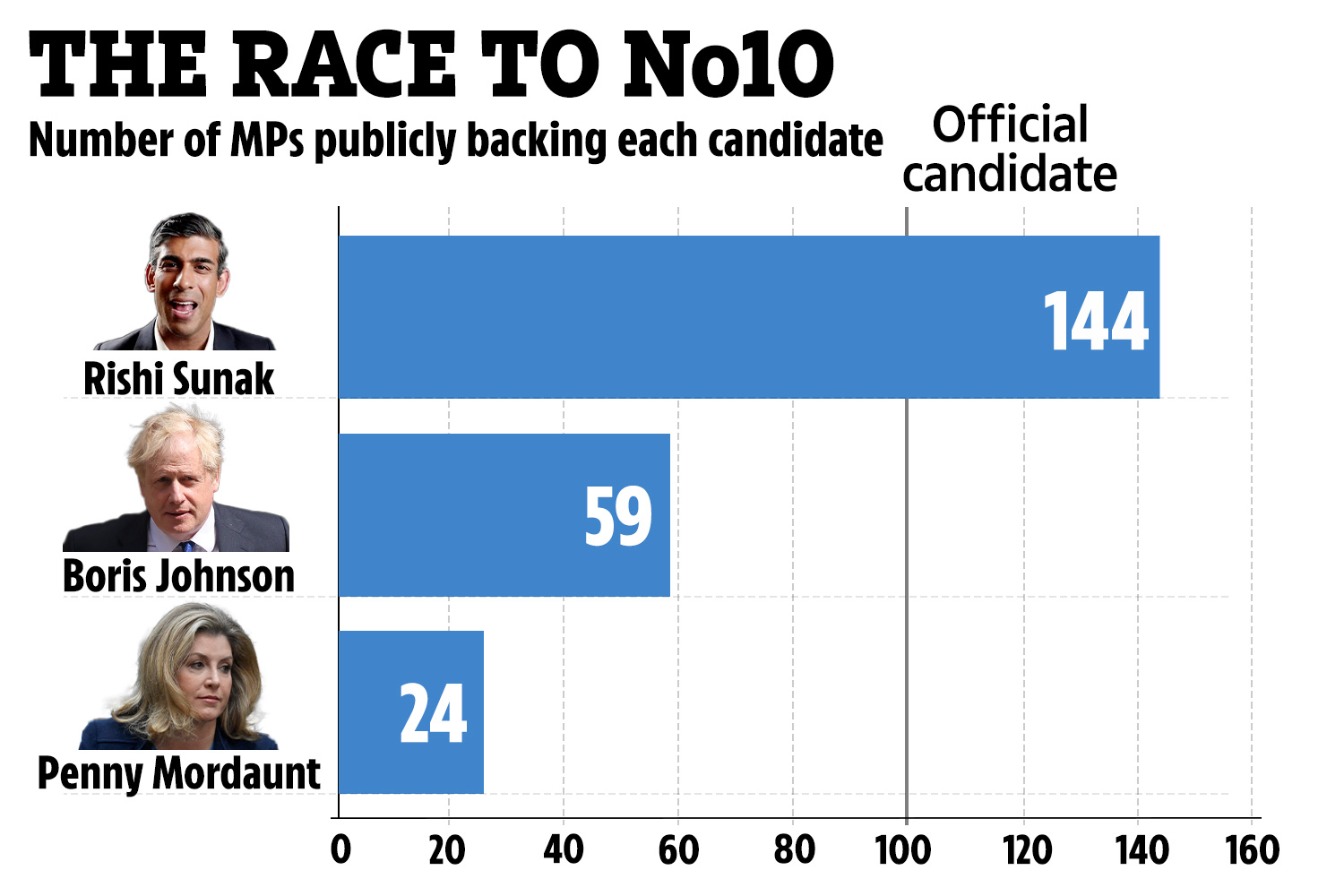 BoJo admitted there had been "mistakes in the past" while he held the top job but insisted he would learn from them, The Telegraph reports.

His campaign to be the next Prime Minister, not yet formally announced, will be "very conciliatory" and "united based", it is said.

If he throws his hat in the ring as expected he will be up against Mr Sunak, who this morning officially revealed he is running.

The pair last night held talks in an attempt to strike some kind of accord but seemingly failed to come up with a pact. 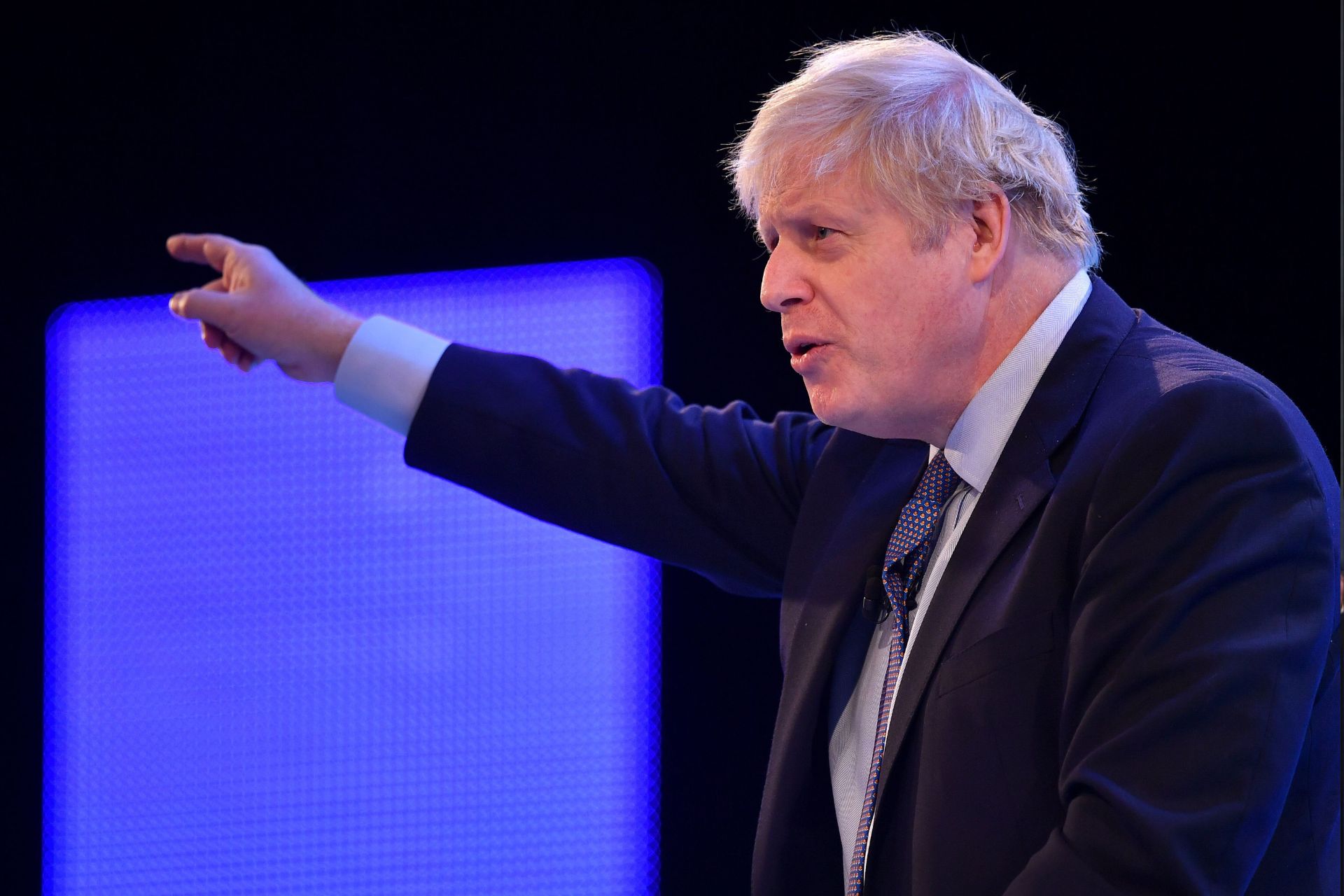 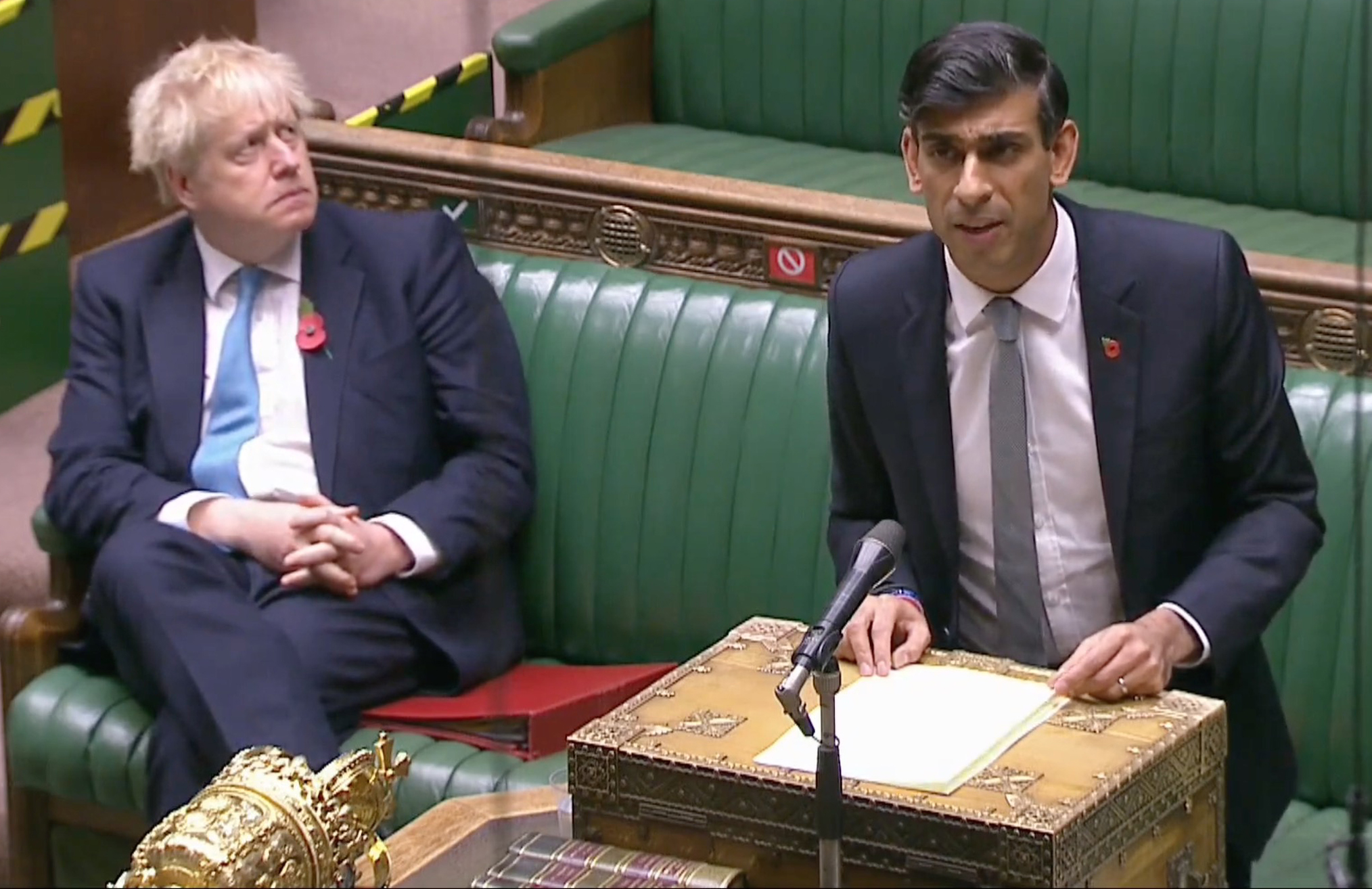 It means they will likely to head-to-head in a battle for the Tory crown, alongside third-placed Penny Mordaunt.

All three candidates have backing from a series of big hitters, with Mr Sunak the frontrunner.

The ex-Chancellor, who today promised to fix Britain's broken economy, is storming ahead in the contest with support from 146 named MPs – easily enough to land him a spot in the final.

Mr Johnson follows with 60, while Ms Mordaunt trails in the back with25.

DEAL OR NO DEAL

Among those behind Mr Sunak is Suella Braverman, who today said he is the only person that fits the bill for PM.

Writing in The Telegraph, she said that while it was "an honour" to serve in Boris' Cabinet, now isn't the time for "fantasies".

Kemi Badenoch, Lord David Frost and David Davis are also on his side.

Boris, who hours earlier jetted back from his Caribbean holiday and headed straight to his London HQ, hit the phones in Westminster to try to get those wavering onside.

But over in Parliament, his rival was hammering away to get them on team Rishi.

They then united to hold a not-so-secret meeting to try to put aside their differences and heal the party's rifts.

Allies said they could have formed a partnership, with Boris in the chair and Rishi as his deputy.

But Mr Sunak's low-key tweet announcing he wants to be the new Conservative Leader suggests the conversation didn't go to plan.

In it, he vowed to "deliver for our country" – without the aid of slick graphics or a fancy video montage.

Ms Mordaunt, who has held Cabinet posts including defence secretary and came third in the race to replace Boris in the first leadership race, announced her latest bid on Friday.

Mr Johnson has not yet done so but plans to tomorrow as he now has the required 100 supporters, according to ally Chris Heaton-Harris.