A TOP-SECRET nuclear missile silo has been converted into a luxury Airbnb designed to survive the apocalypse.

Located 35 feet underground, the location in Arkansas was designed to allow everyone inside to survive a nuclear explosion and launch a 155,000kg nuclear missile – called Titan II – to counter-attack. 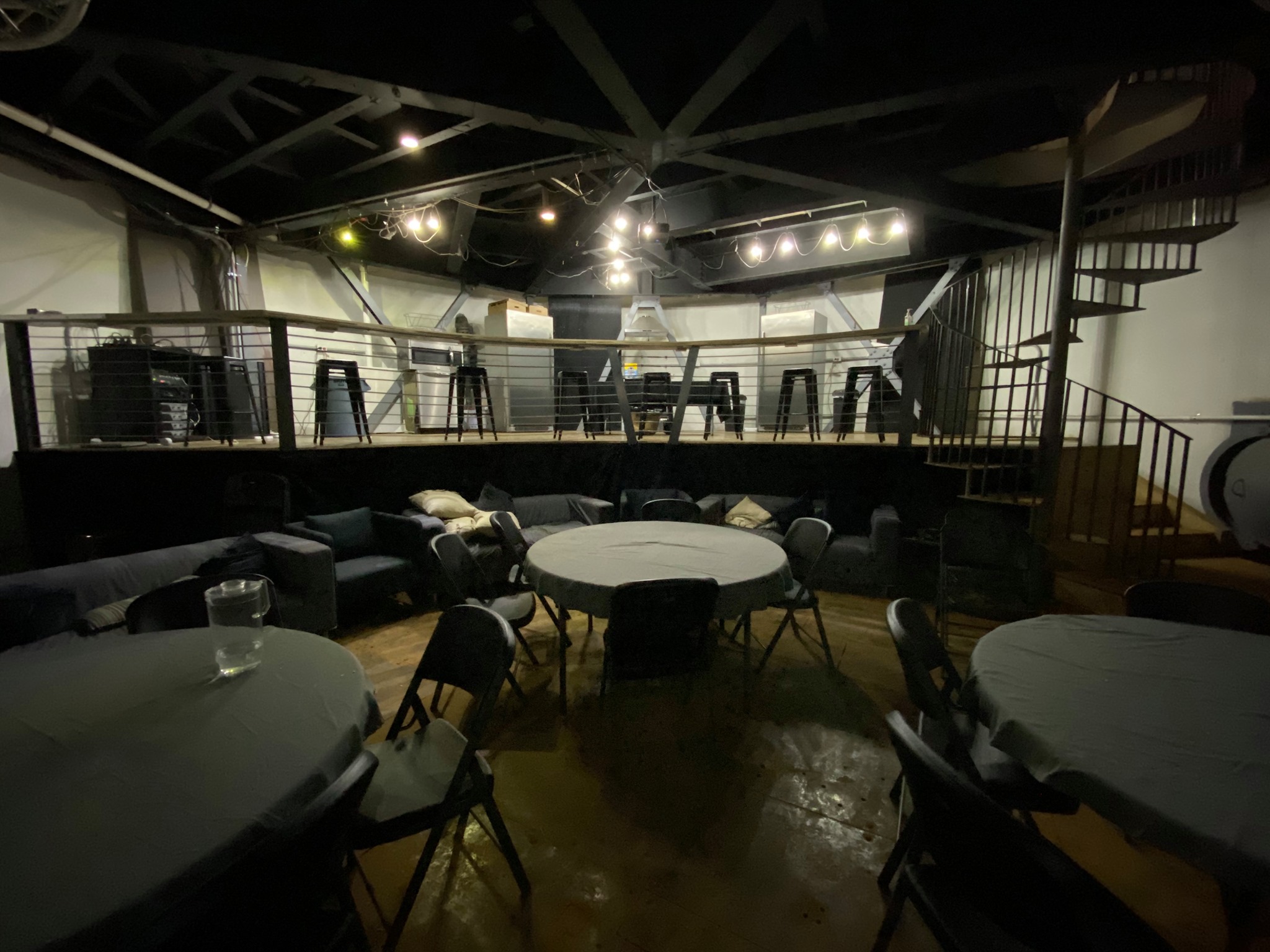 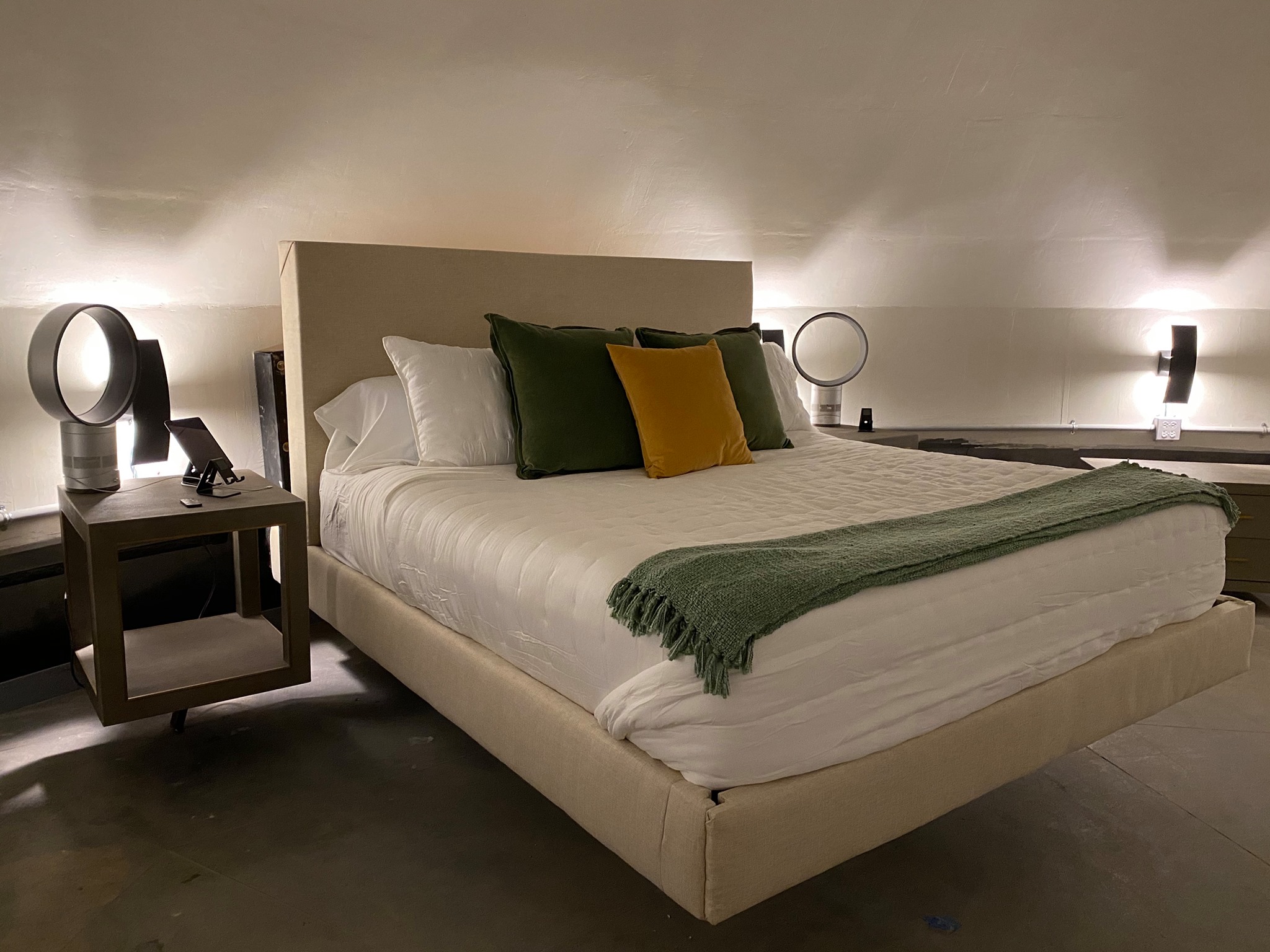 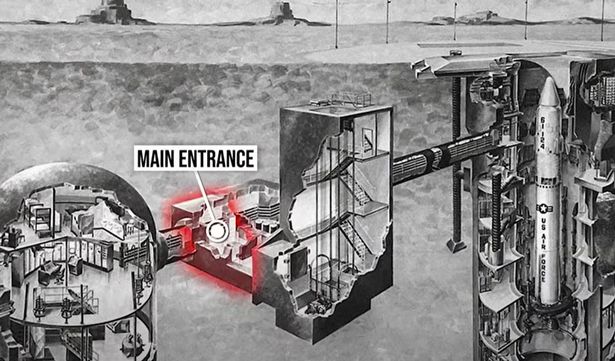 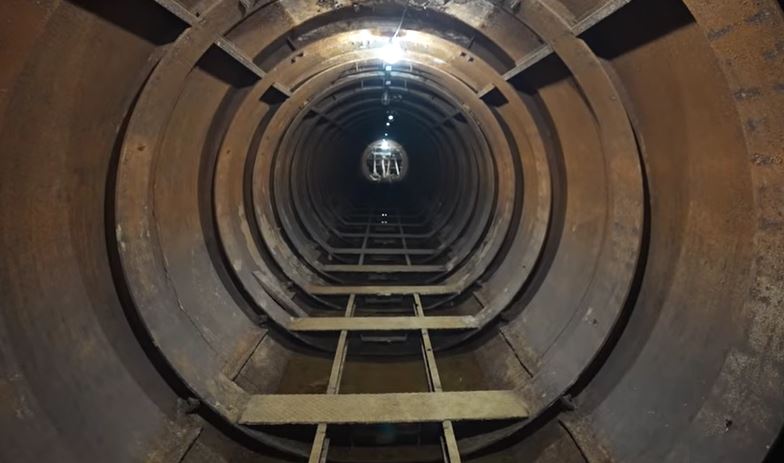 The US government closed the facility in the 1980s, demolishing the entrance and filling it with water and soil.

But in 2010, the owner the Titan Ranch, GT Hill, took over the site and decided to transform it into a stylish Airbnb featuring a large kitchen and a cinema room.

Priced at $324 per night, the converted bunker is now rented out by travelers and also used for private parties and corporate events.

On Airbnb, the property's description says: "This is the original underground Launch Control Center of a decommissioned Titan II Nuclear Missile complex.

"It has been converted into a completely stand-alone home with a luxury master bed / bath, kitchen, theater / living space."

Visitors can still walk through the 110-foot cable car tunnel and try to lock the massive 2,722 kg blast door.

After spending a night at the Airbnb, adventurous travelers are encouraged to take the emergency exit and climb the 50-foot ladder to get back to the surface.

YouTubers Kara and Nate published a video of the bunker after staying there for a night. 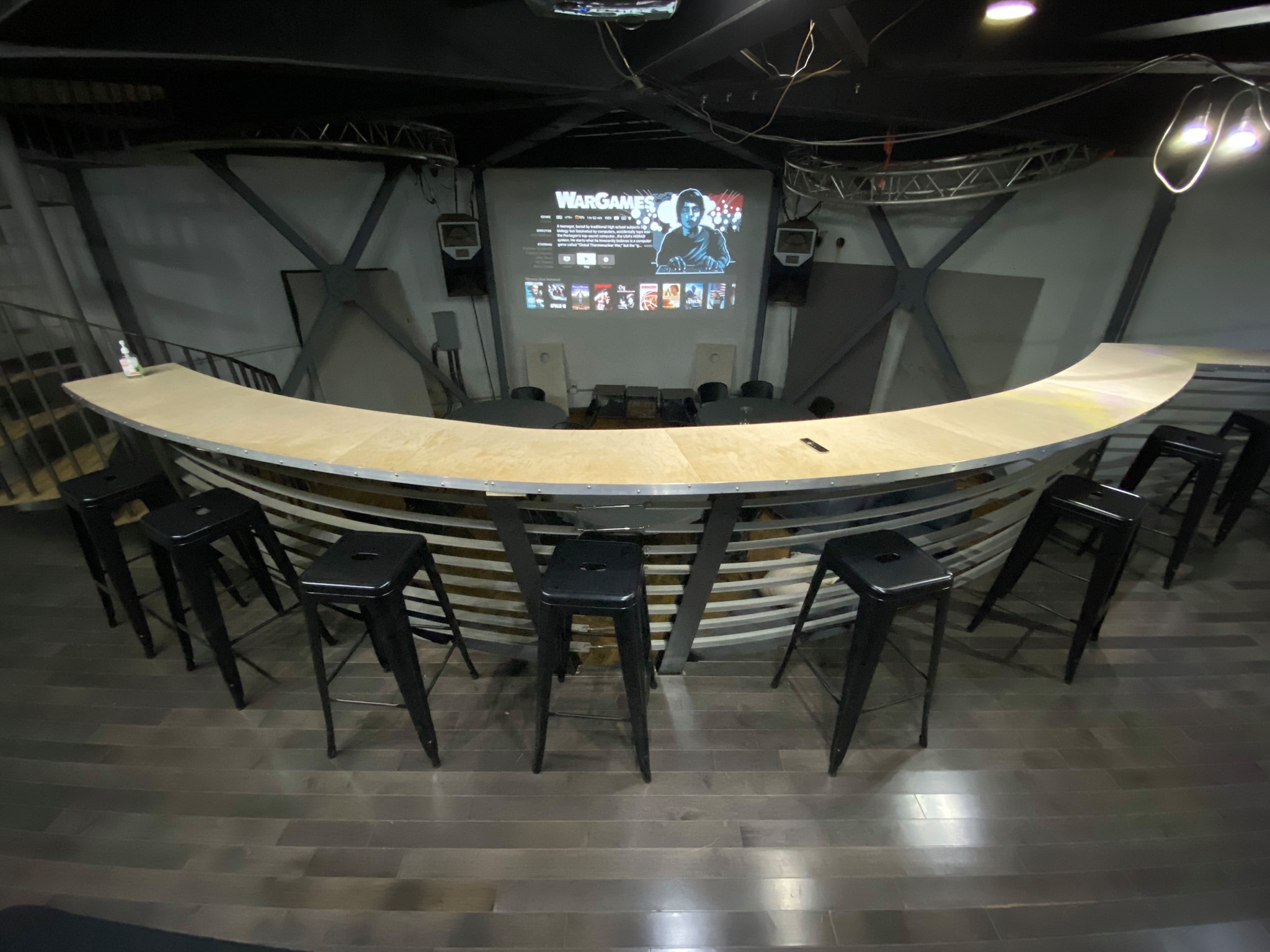 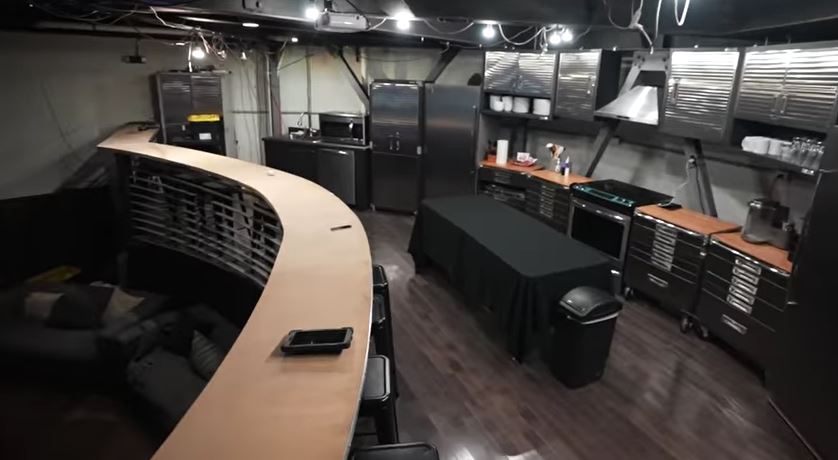 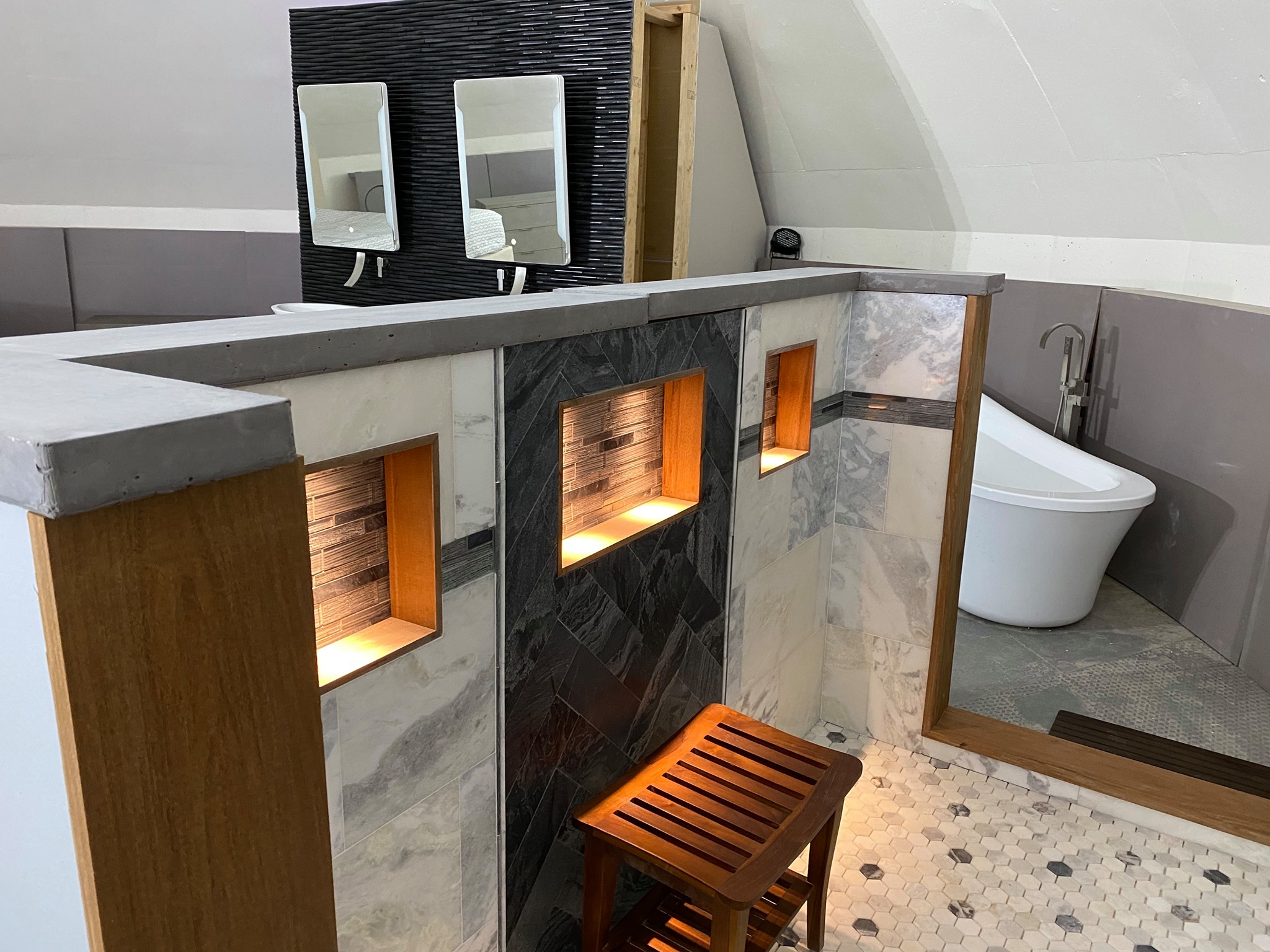 Nate said the bunker is probably "the most unique Airbnb in the entire state".

Kara added: “The silo that held the nuclear missile is why the whole place is here.

“But now there are only tunnels that lead to nothing, because in the 1980s we made a deal with Russia to destroy these nuclear bunker.

“They took out the missile and the entire silo was filled with water and cement.”

In their clip, the two YouTubers showed all the appliances in the kitchen – including a coffee machine and a well-stocked fridge with many different types of drinks.

The cinema room features a big screen and a seating area with round tables, chairs and couches.

Kara said: “If I had to guess, we're gonna spend way too much time lying on these couches tonight, watching movies because…What else are we supposed to do underground?” 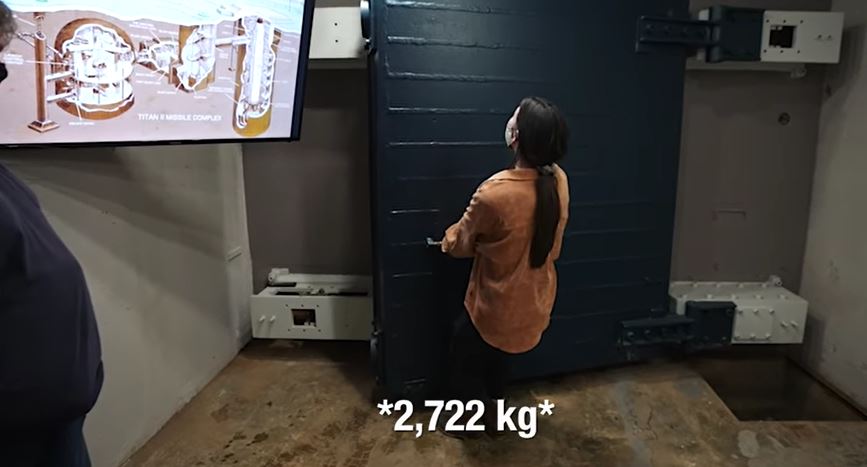 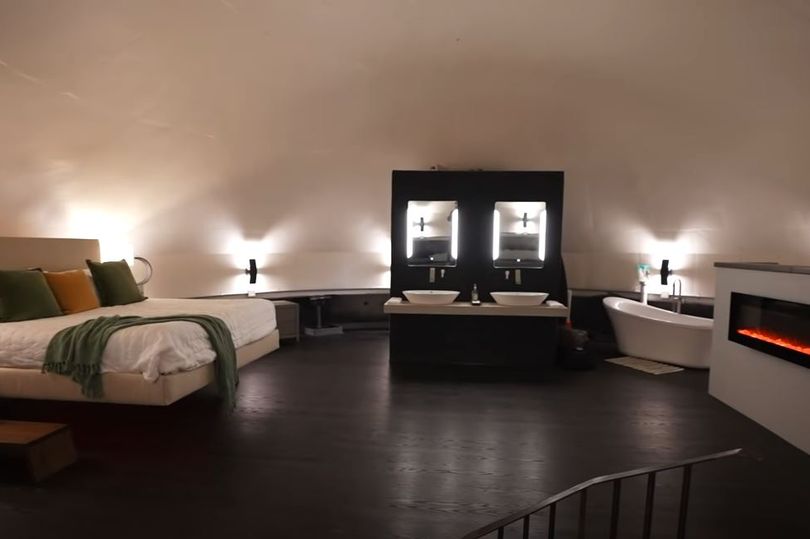 There is no heating or air conditioning, but only some humidifiers, but Kara said “it feels nice”.

In the bedroom, there is a small fridge and smart lights which can be switched on and off through a tablet.

The bed is built straight into the wall, it doesn't have any legs and seems like it is floating.

The bathroom features modern tiles and a large bath.

A review on Airbnb says: “A great place to stay. It’s a great way to recharge. GT’s hospitality was wonderful.”

Another visitor added: “I’m so pleased that my husband and I chose to stay here for our birthdays! It was truly a one of a kind experience.

“I never imagined I would spend the night in a missile complex, especially one that offers sleek modern amenities. We enjoyed our detailed tour upon arrival (as we are history nerds). This is a great bucket list stay!”

Travelers looking for an adventurous stay can book a night at the bunker here. 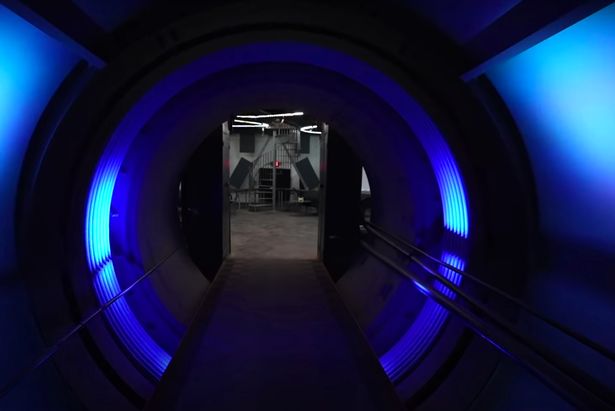 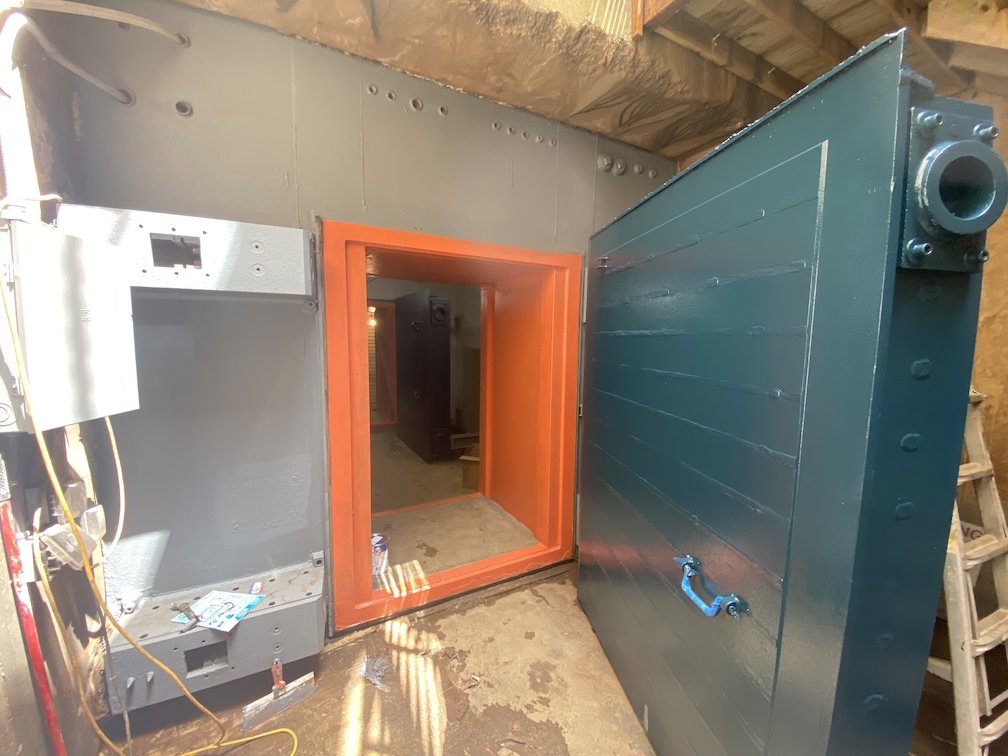