INSTAGRAM model Genie Exum posted a video of herself grinning while in a police precinct on her Instagram story after she was arrested for allegedly stabbing her model boyfriend Baby Boy Pajulas.

The 22-year-old star reportedly knifed her 30-year-old boyfriend in the back and arm at about 6:45PM on Monday, but the allegation didn't stop her from referencing the act on her Instagram. 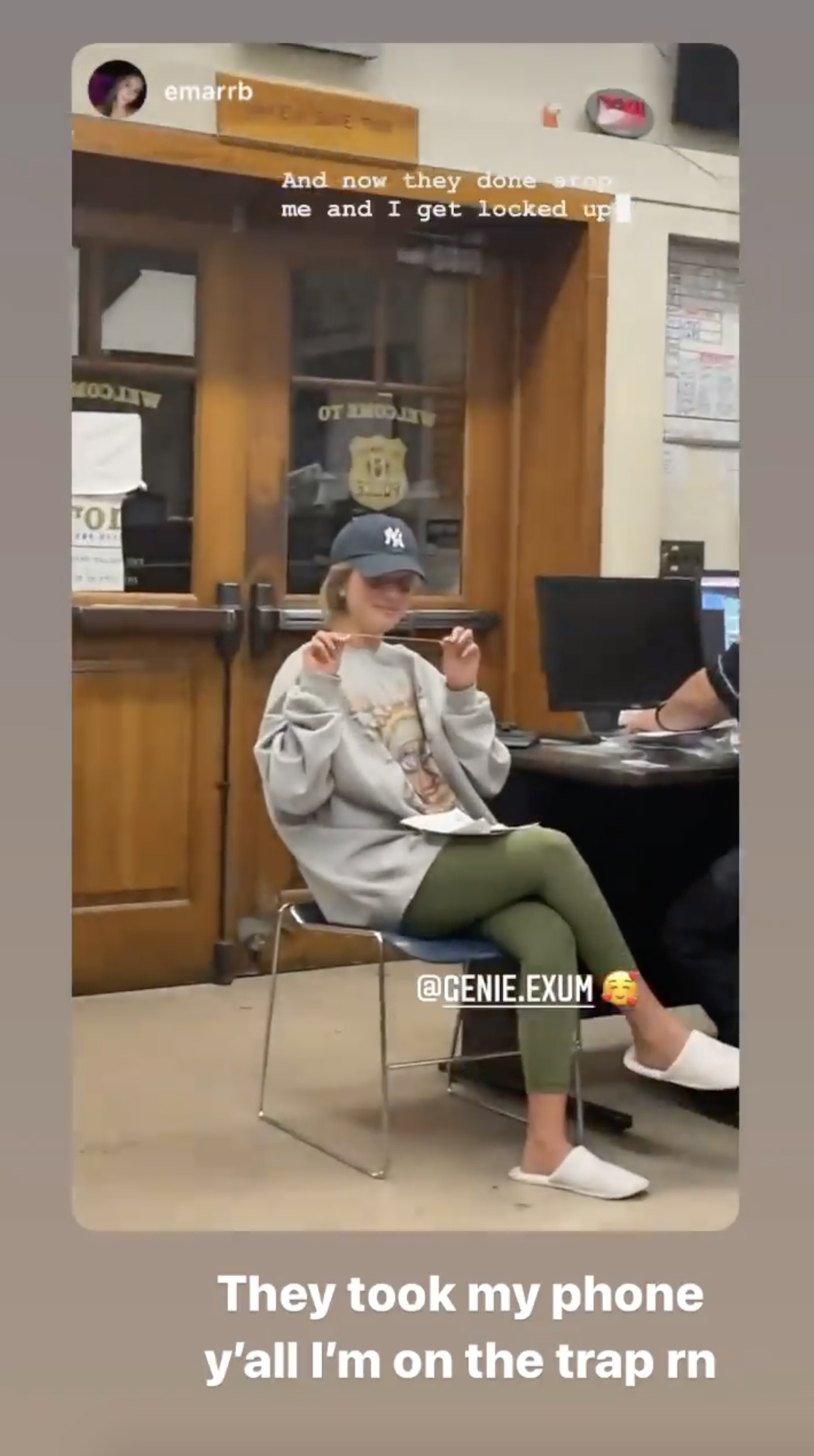 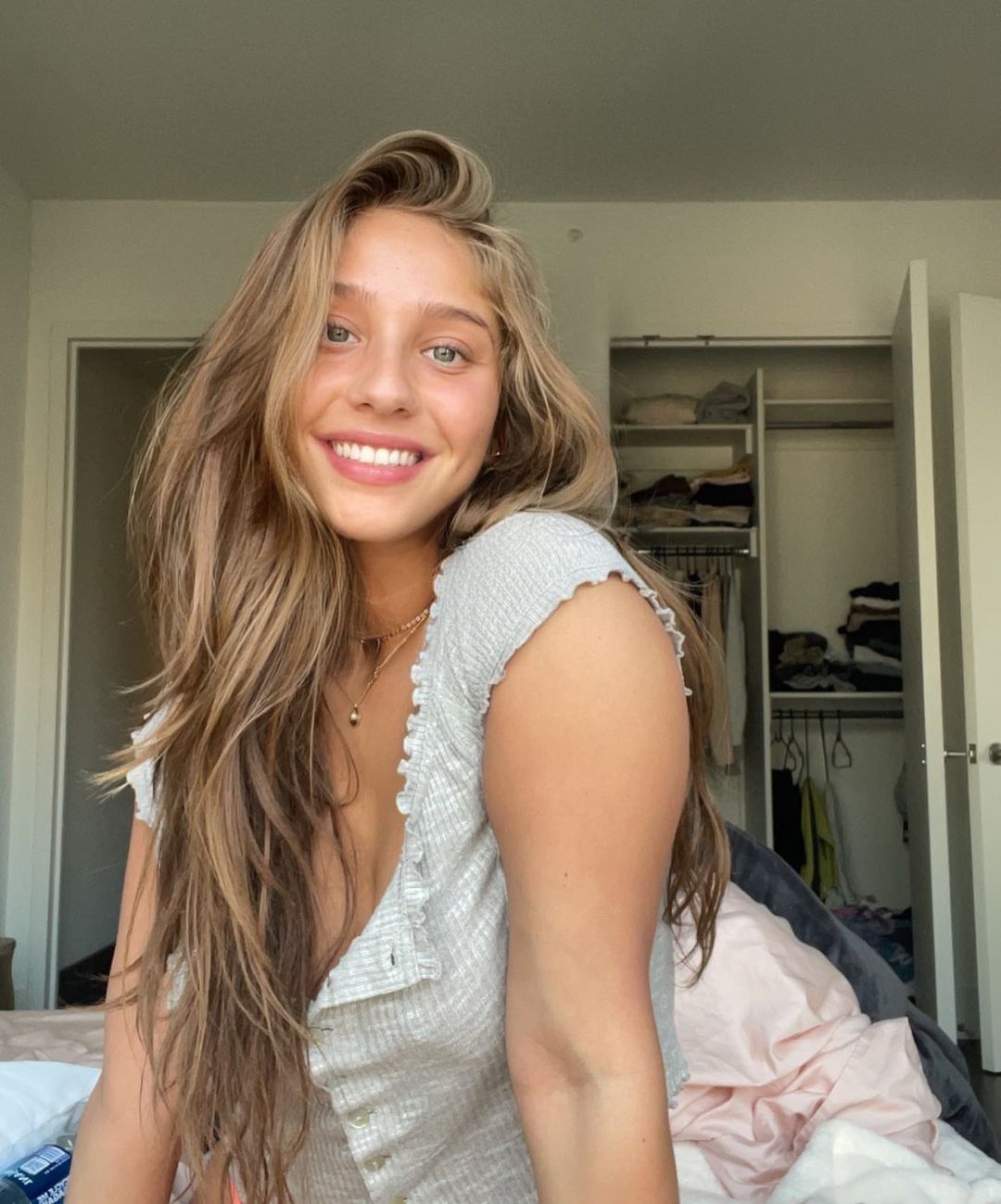 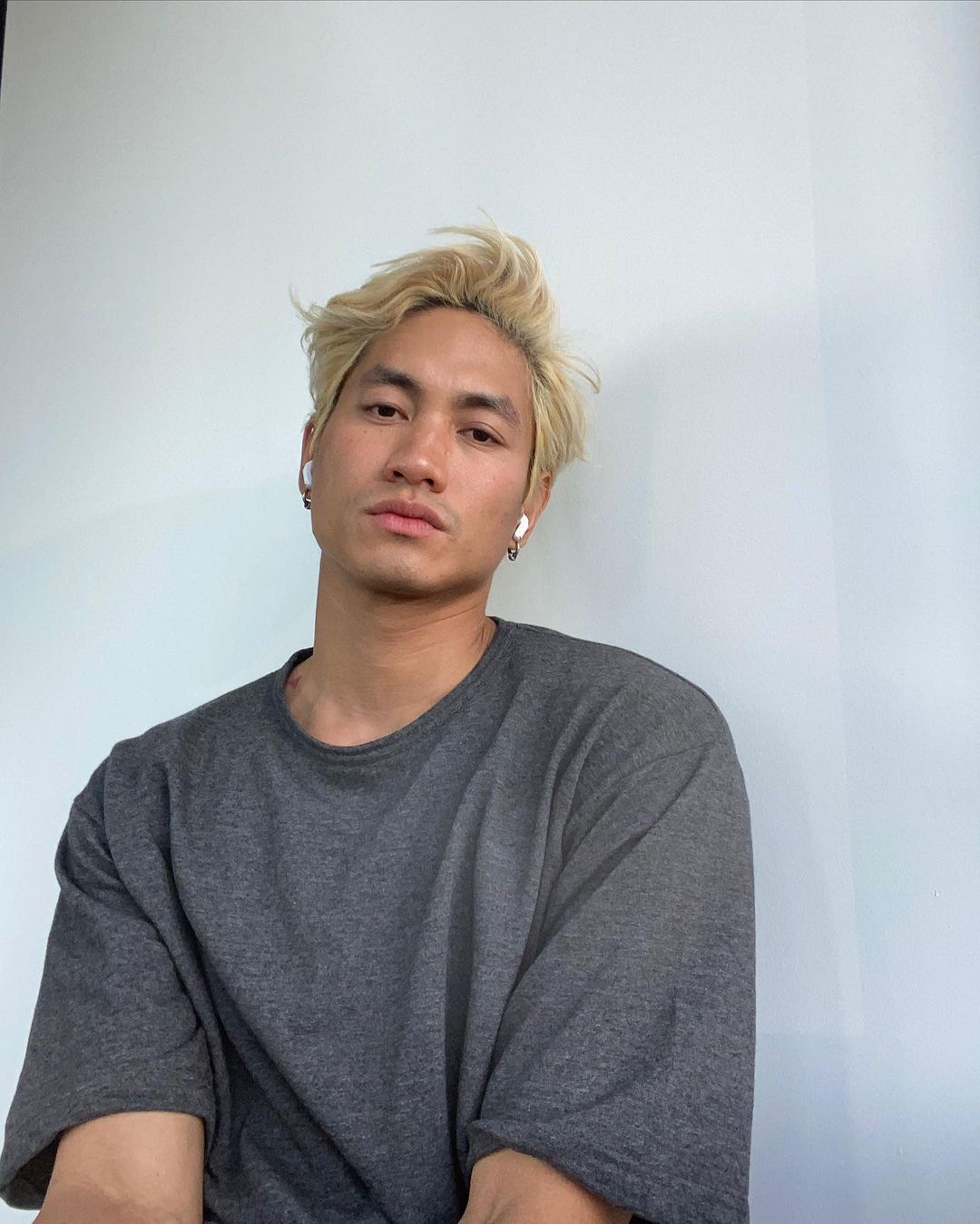 On Tuesday, Exum posted a video to her story showing her sitting in a chair wearing a Yankees cap and playing with string while smiling into the camera.

All while in a police precinct in New York as a cop worked at a desk nearby.

"They took my phone y'all, I'm on the trap rn," Exum captioned the story.

The model's Instagram is stock full with comments alluding to Exum's suspected stabbing, both comments made from her fans as well as Exum herself.

Exum captioned her most recent post with four knife emojis, drawing plenty of attention from commenters as well.

"I'm just here for the comments," wrote one user, while another posted the four knife emojis with a blood emoji and wrote "oops."

Her previous post also alluded to stabbing, by quite literally being captioned: "stabby stabby" and then producing an equal number of comments from users below.

The social media influencer is best known for posting racy photos in her Instagram account, which flaunts over 34,000 followers.

She's also an OnlyFans model and sells photos and clips of herself on the subscription-based platform.

The model rose to popularity on social media after she posted a topless photo in front of an NYPD cop car.

But she came to front-page news after she supposedly stabbed her model boyfriend, Frances Amor, on Monday night.

The couple apparently were seen yelling at each other at their Tenth Ave apartment which they share.

During the altercation, Genie allegedly picked up a kitchen knife and jammed it into her boyfriend’s back and arm, said police.

He was treated for non-life-threatening injuries at the hospital where he remains in stable condition. The model is expected to survive.

It has been reported that Genie is being charged with assault after she allegedly stabbed her boyfriend following an argument.

According to New York Daily News, as the couple yelled at each other in their Tenth Avenue home, Exum picked up the knife and jammed it into her boyfriend.

"Upon arrival, a 30-year-old male complainant reported that he had a verbal dispute with a 22-year-old female when she stabbed him in the arm and back with a kitchen knife.

"EMS also responded to the location and transported the victim to NYC Health + Hospitals/Bellevue in stable condition." 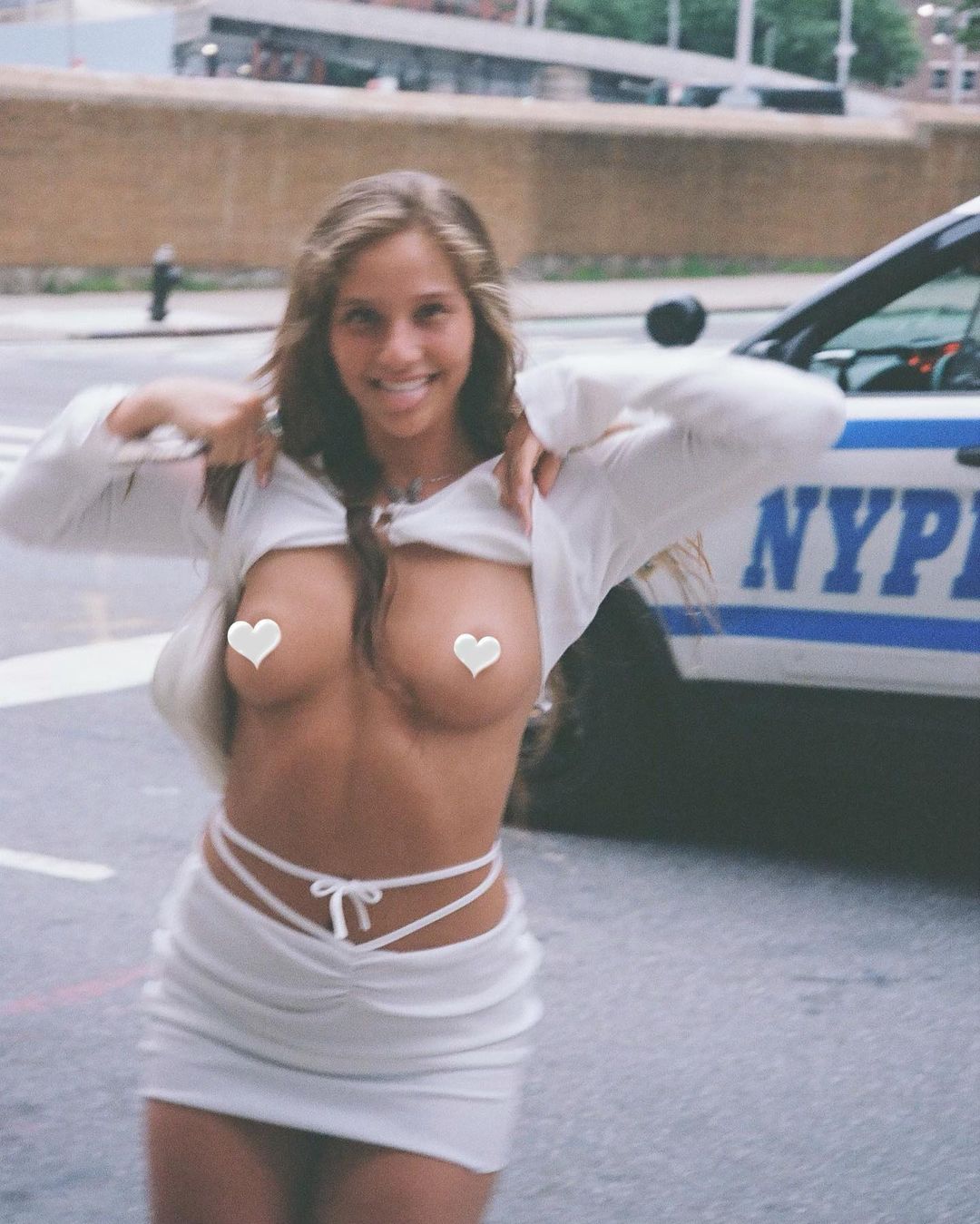