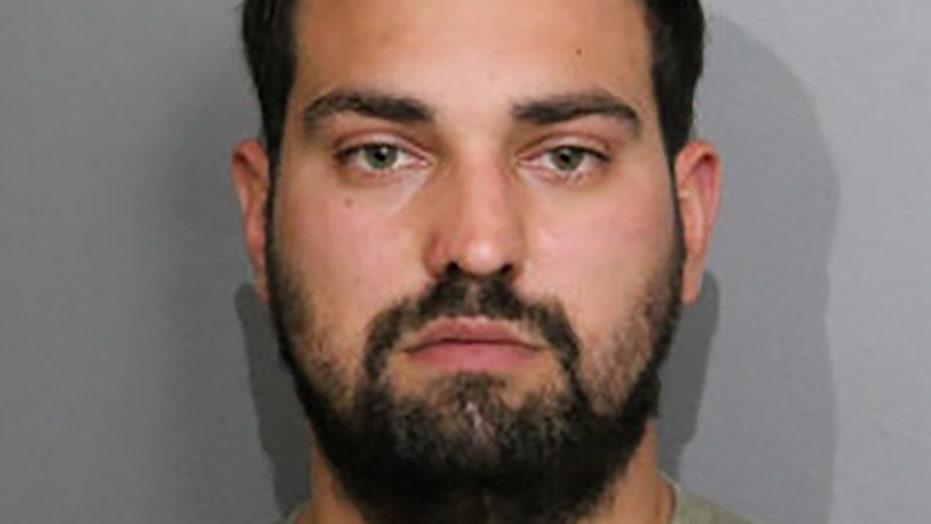 An Iowa man accused of bringing guns and ammunition to a Chicago hotel room over the Fourth of July weekend proposed to a woman shortly after bonding out of jail Wednesday, according to reports.

A housekeeping employee at the W Hotel told police around 6:45 p.m. Sunday that they saw the rifle, a handgun, and five rifle magazines in a room held by the suspect, Keegan Casteel, 32. The 12th-floor room had a view of the Ohio Street Beach and Navy Pier, a tourist attraction in the city.

Casteel, of Ankeny, Iowa, was arrested and ordered held on $10,000 bail Tuesday. He walked out of jail around 5:30 p.m. Wednesday after posting the $1,000 bond required for his release from custody. 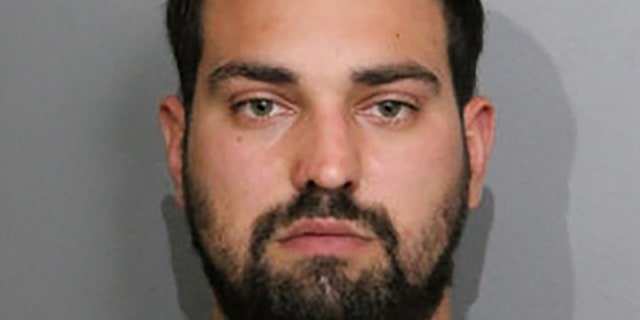 But when Casteel left the jail, he walked toward a car, got down on one knee, and proposed to a woman, who apparently started to cry, FOX 32 of Chicago reported.

“Care to say anything to us now? Was this part of the plan?” FOX 32’s Elizabeth Matthews asked.

Soon after, Casteel, the woman, and two kids in the backseat drove off.

Casteel was arrested at the hotel Sunday allegedly in possession of the rifle and a handgun, FOX 32 reported. Police said they found the semi-automatic rifle with a round in the chamber – along with bullet magazines and a .45 caliber handgun.

He was facing two felony counts of aggravated unlawful use of a loaded weapon without a FOID card.

“The state describes you in possession in a hotel room of a rifle with a laser scope … overlooking Ohio Street Beach,” Cook County Judge David Navarro said. “I understand through the state’s proffer and your attorney that you have permission to possess the firearms in the state of Iowa. However, clearly, we’re not in Iowa.”

The judge set his bond at $10,000 on the condition that he turn in all of his weapons and FOID cards. Castell can live in Iowa as he awaits trial, but he must appear at all of his court dates, FOX 32 reported.

Casteel has two previous DUI convictions in the state, according to the station. On Tuesday, Chicago Police Superintendent David Brown didn’t say if investigators had determined why Casteel had guns in the hotel room.

Arrested, charg, gun, iowa, man, on
You may also like: