According to Western intelligence officials, assistance from the country has played a key role in helping the militant Palestinian group Hamas to develop a deadly weapons arsenal. 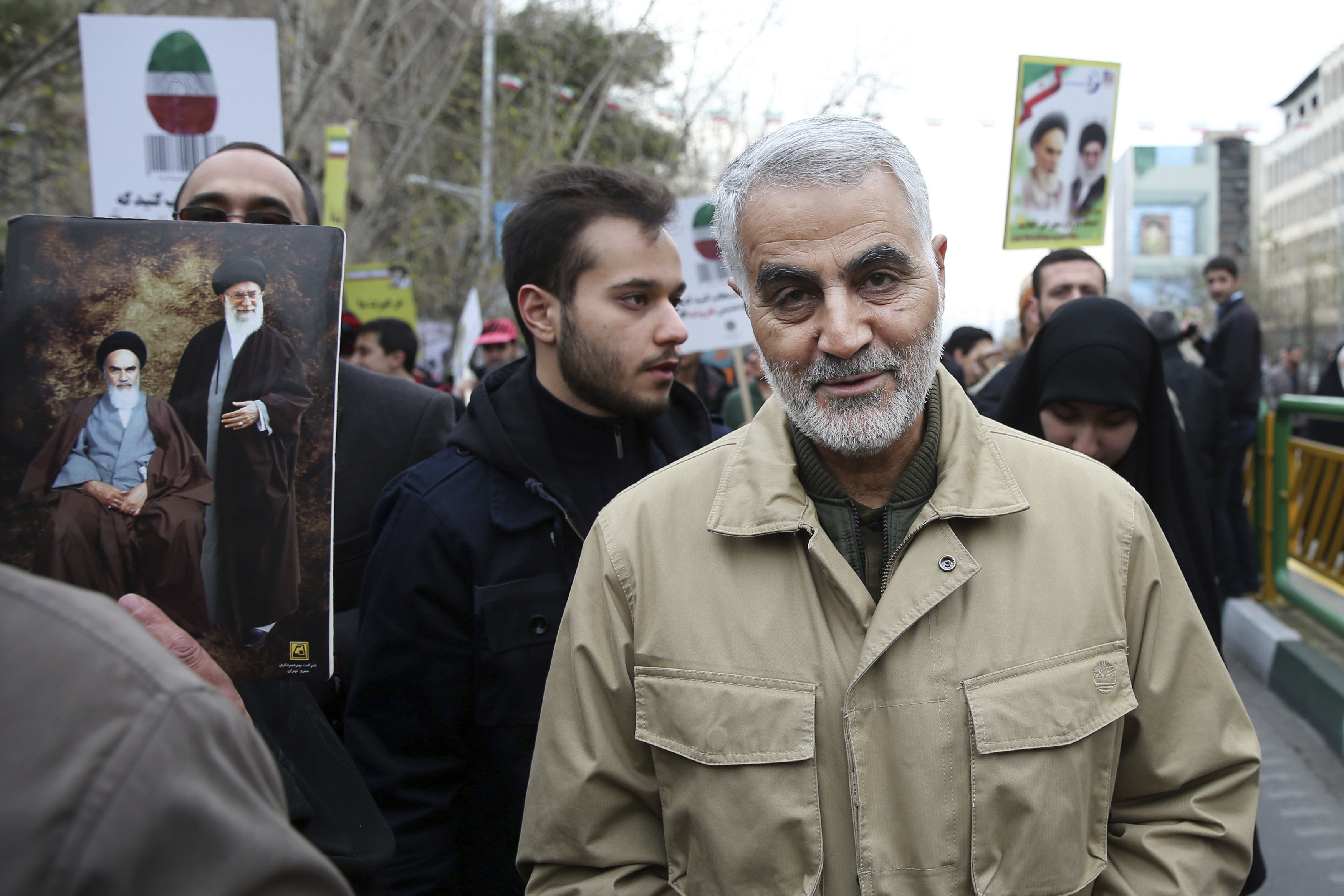 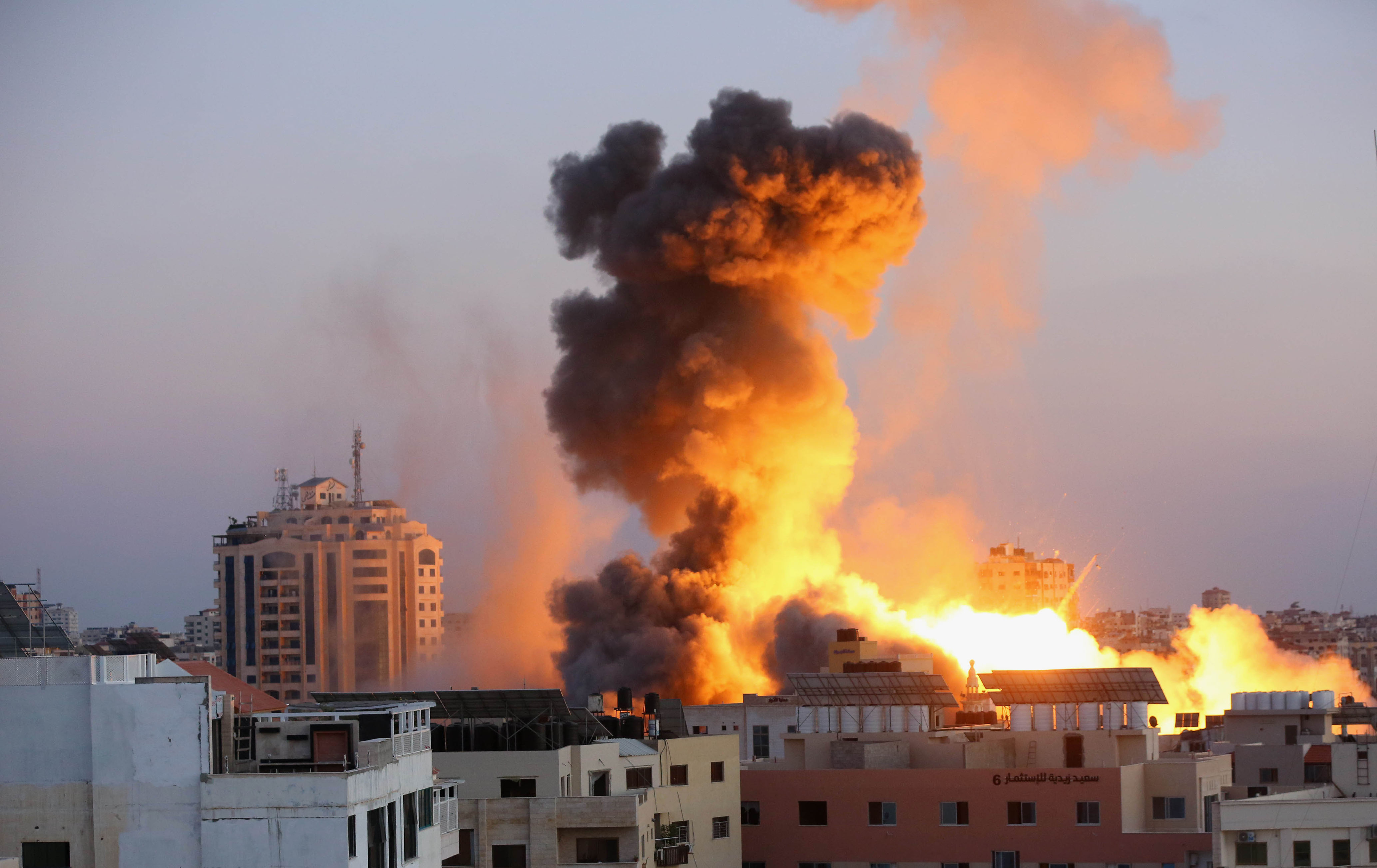 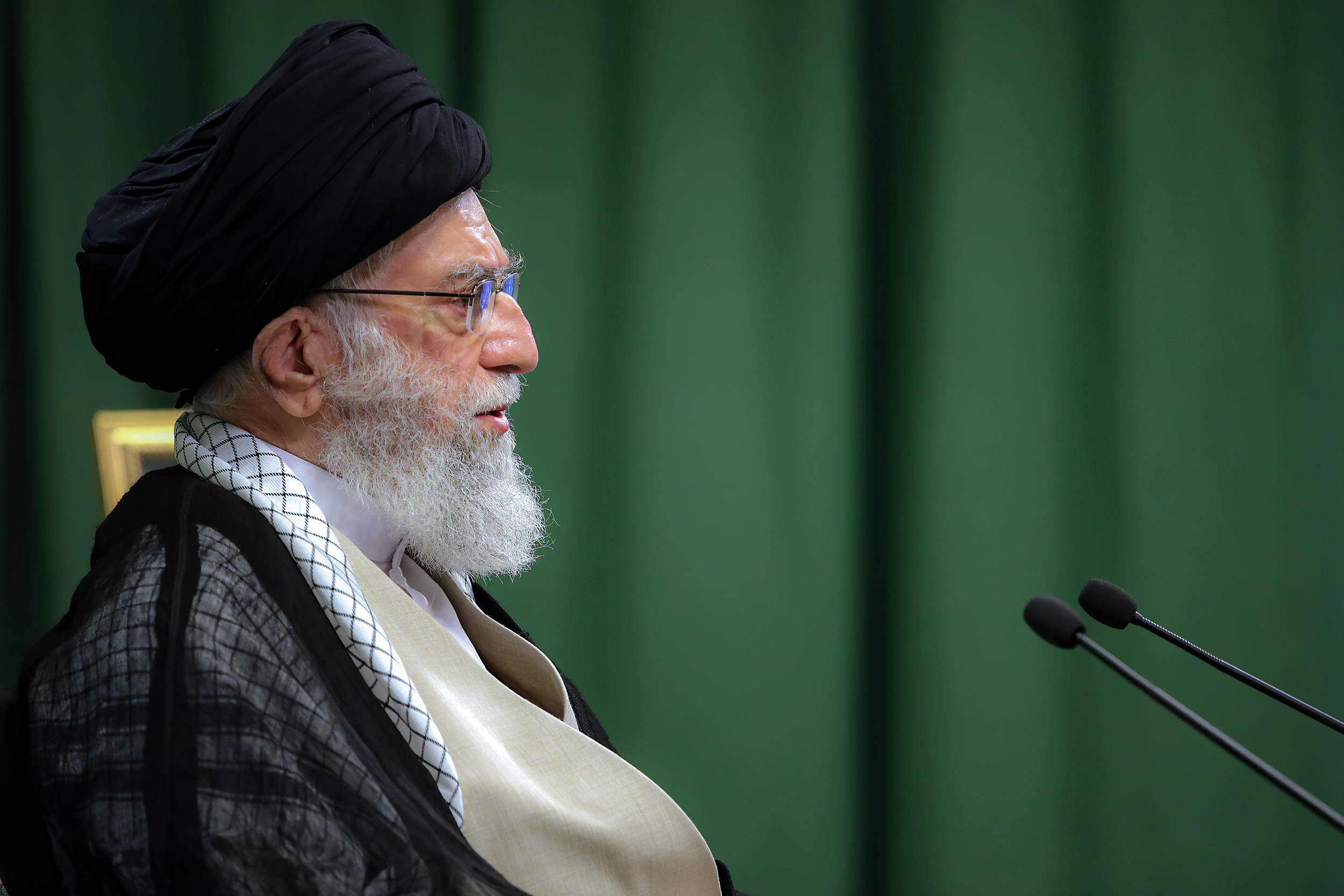 Officials believe the technological assistance has resulted in a significant improvement in the terrorist organisation’s ability to strike targets deep inside Israel, and has contributed to the death of dozens of people.

The weapons were thought to be manufactured in Gaza, based on an Iranian design.

Hamas has historically relied on short-range Qassam rockets – which have a range of around 6 miles.

However, in the latest attacks on Israel, Hamas has used medium-range rockets with a range of 25 miles, as well as the M-75 and J-80 rockets, with a far longer range – of between 50-60 miles.

Senior commanders from the Hamas group are believed to have made regular visits to Iran, where they have undergone training in the production and operation of sophisticated weapons systems.

News of the militant assistance comes just a day after Israeli forces buried Hamas enemies alive by tricking them into bolting underground — and then blitzing their network of tunnels.

Commanders tweeted that an attack on the Gaza Strip was under way at the same time that a bombardment from jets, tanks and gunboats erupted.

Hamas fighters scurried to grab hidden weapons to prepare for an expected surge of Israeli troops.

But the tweet was fake, and devastating bunker-buster air strikes then rained down on 150 targets.

Scores are believed to have died as the tunnels, dubbed The Hamas Metro, were smashed by 450 missiles in 40 minutes. More than 160 aircraft led the assault and top brass announced a “complex” operation had been a success. 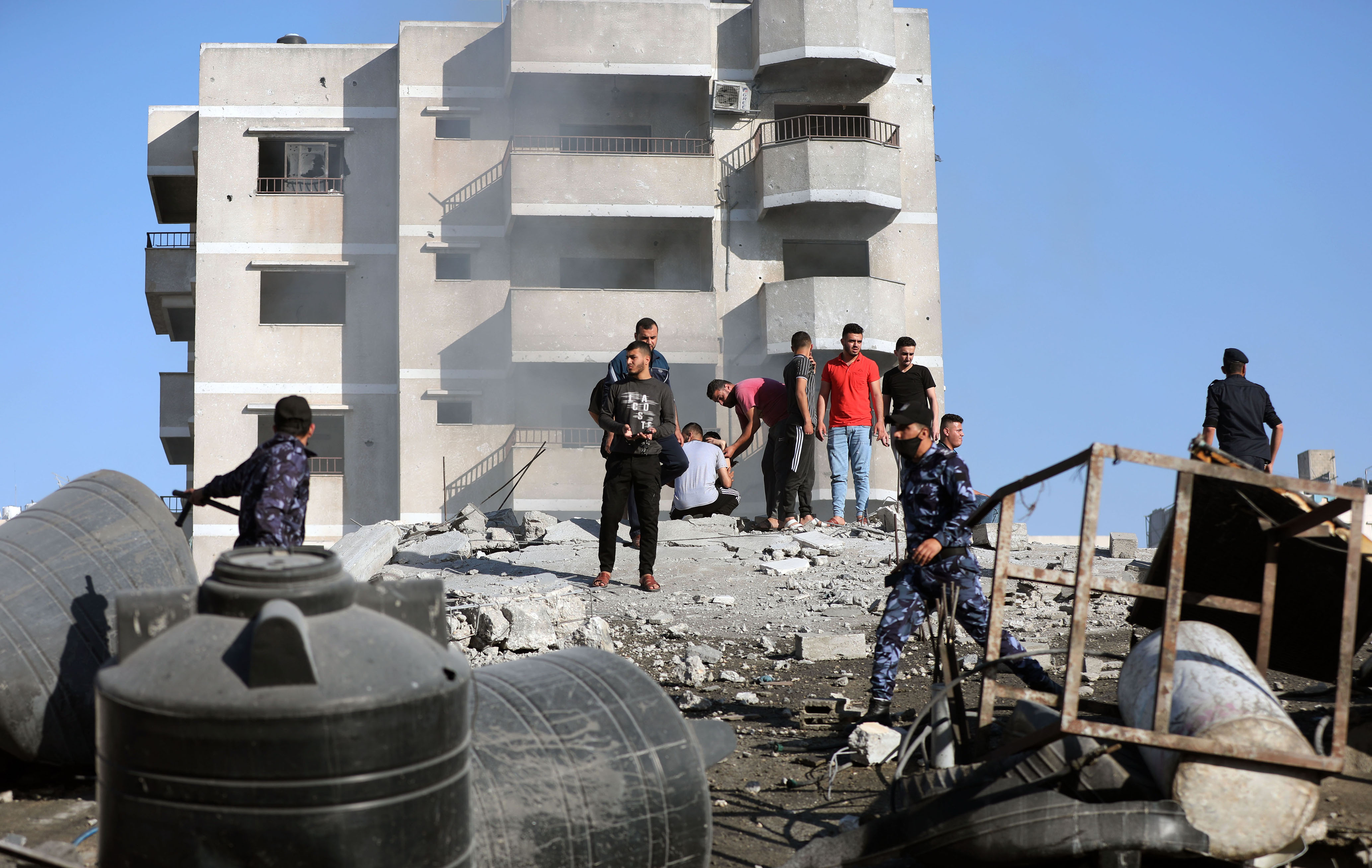 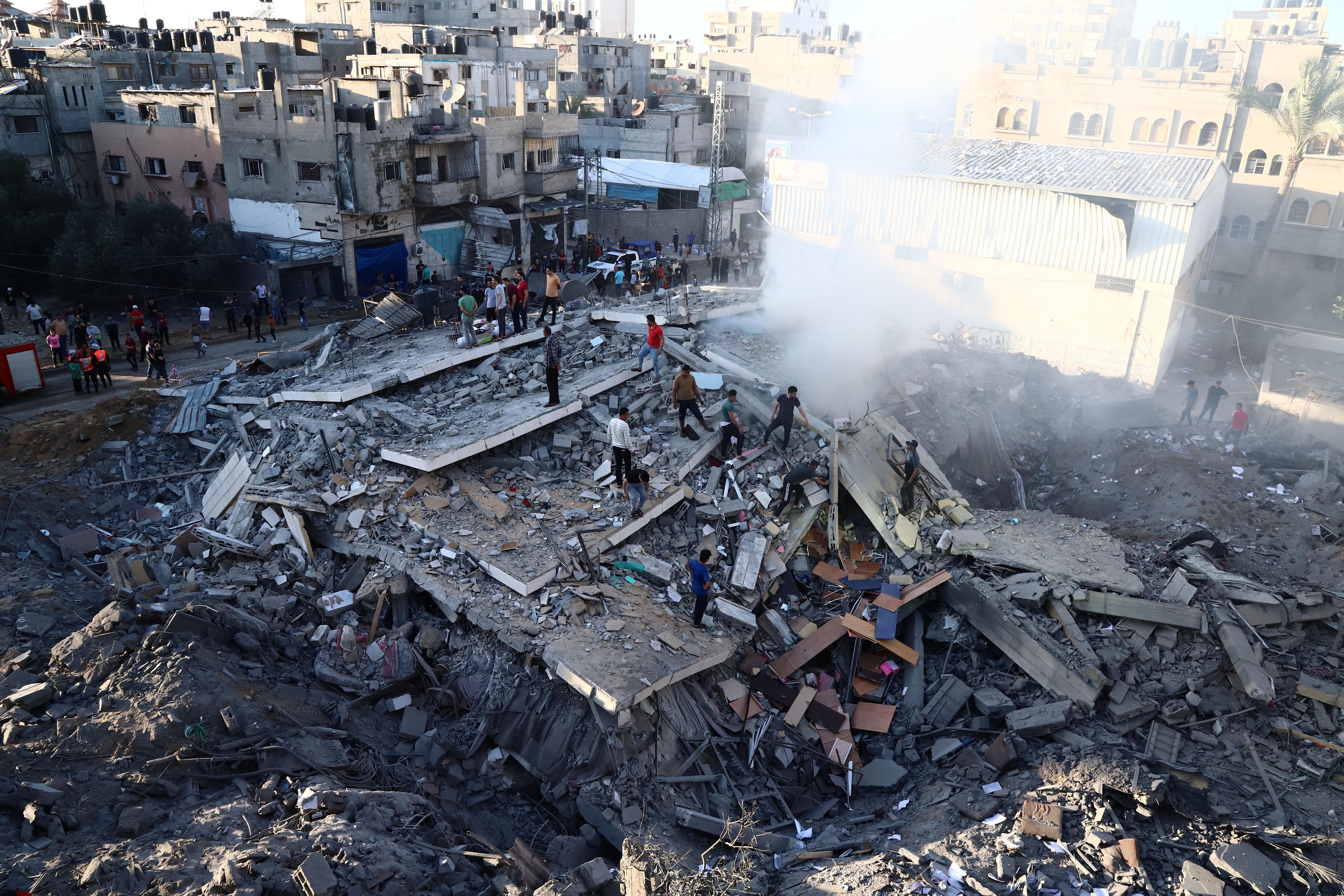 This stopped upon his death in a drone strike authorised by Donald Trump, the former US president, last January.

Over the past few days, Hamas rockets have struck several major Israeli cities and towns, such as Tel Aviv and Lod.

They have enabled the group to focus on particular targets, like the country’s main Ben Gurion airport – a move that prompted a number of major airline carriers to cancel flights as a security precaution.

Collaboration between Hamas and Iran has grown over the past five years, with the latter providing funding and intelligence support to the group.

The Palestinian group sought to improve its military capabilities following the devastating defeat it suffered at the hands of Israeli forces in 2014 – when the Israeli military launched a ground offensive which was aimed at destroying Hamas’ terrorist infrastructure.

A senior Western intelligence official told The Daily Telegraph: “The collaboration between Iran and Hamas has resulted in the organisation having far more effective weapons”.

“Iran's assistance has resulted in significant improvements in terms of range, precision, and the extent of destruction the weapons can cause.”

Hamas has launched more than 1,800 rockets from the blockaded Palestinian coastal strip this week.

Israeli tanks and soldiers are continuing to mass at the border and 9,000 reserve troops were drafted to support a planned ground offensive.

Gaza's Health Ministry said the death toll has climbed to 119 Palestinians, including 27 children, with 600 people wounded.

The Hamas and Islamic Jihad militant groups have confirmed 20 deaths in their ranks, though Israel says that number is much higher.

The violence has escalated into an even bloodier conflict than the 50-day war in 2014.

Estimates from Israelie defence officials estimate that Hamas and other Islamist terror groups based in Gaza have around 30,000 rockets and missiles. 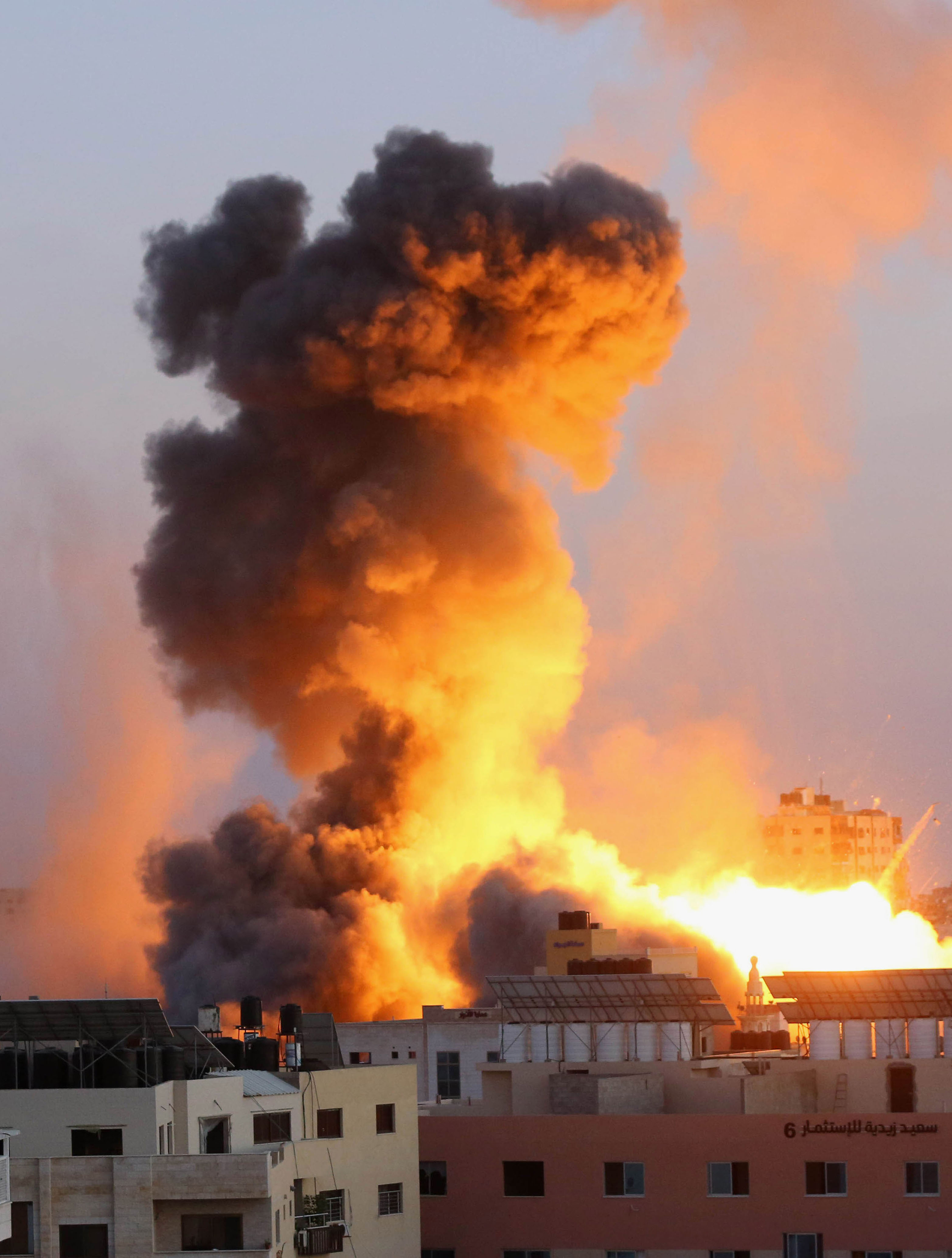 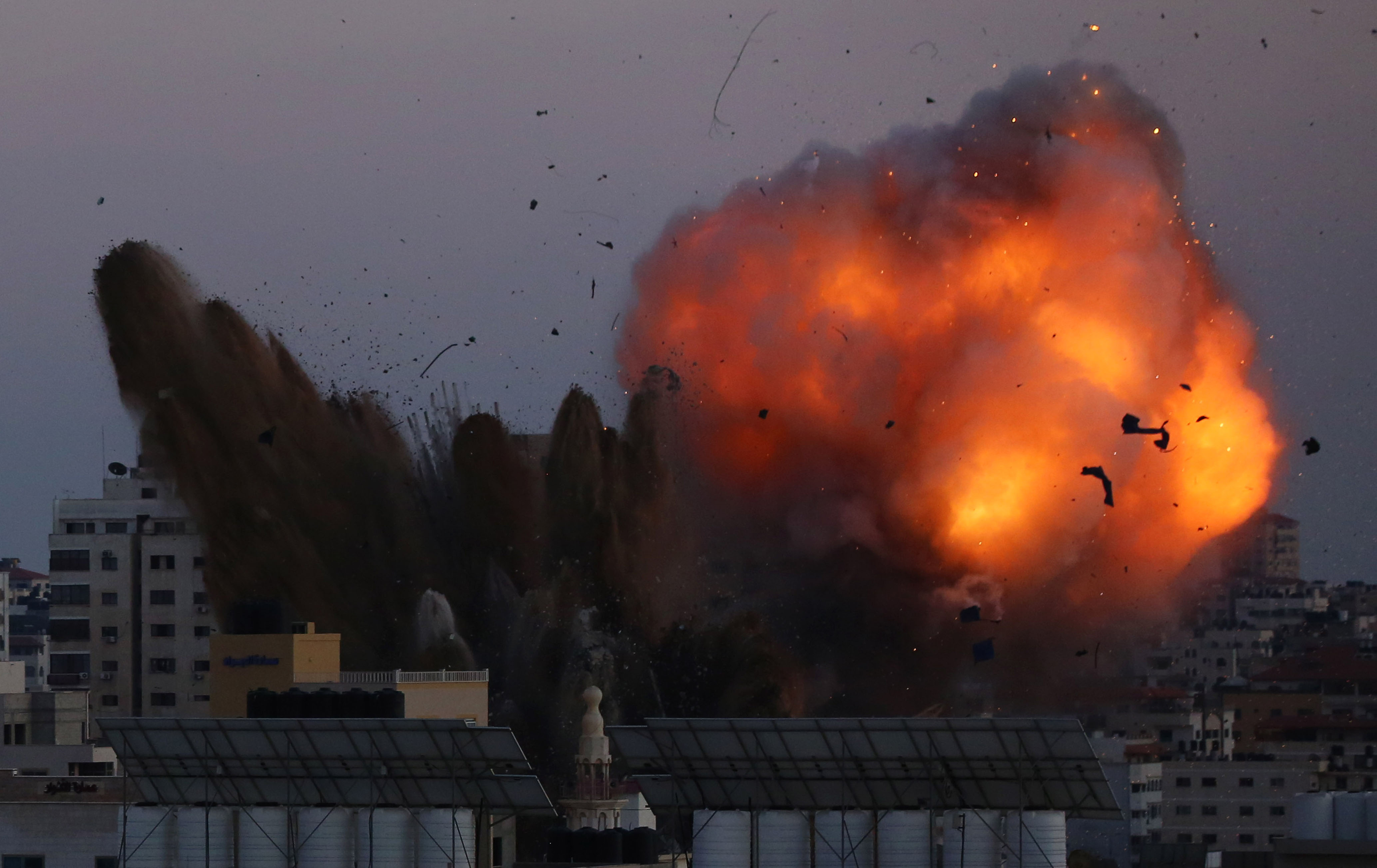 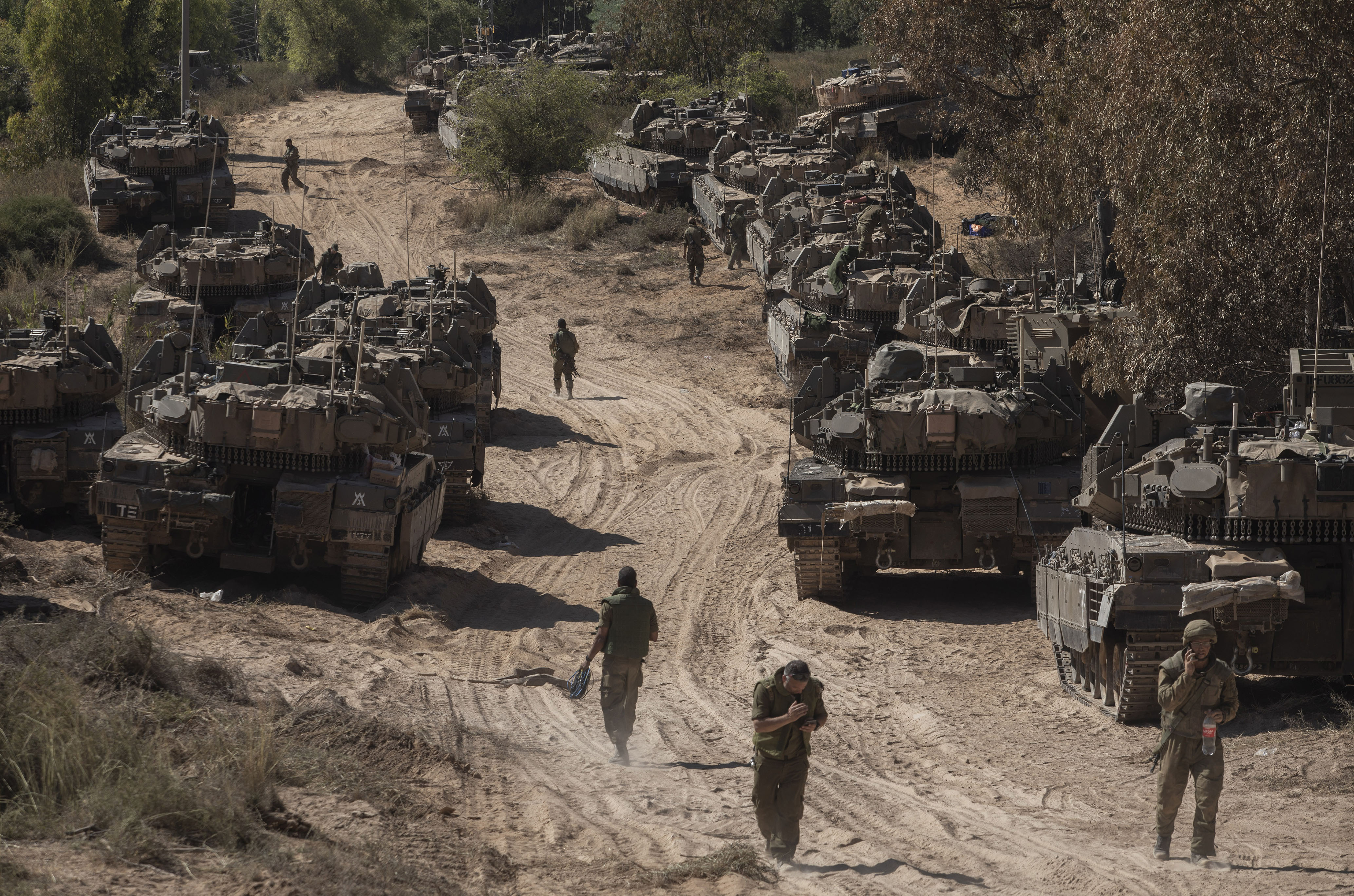 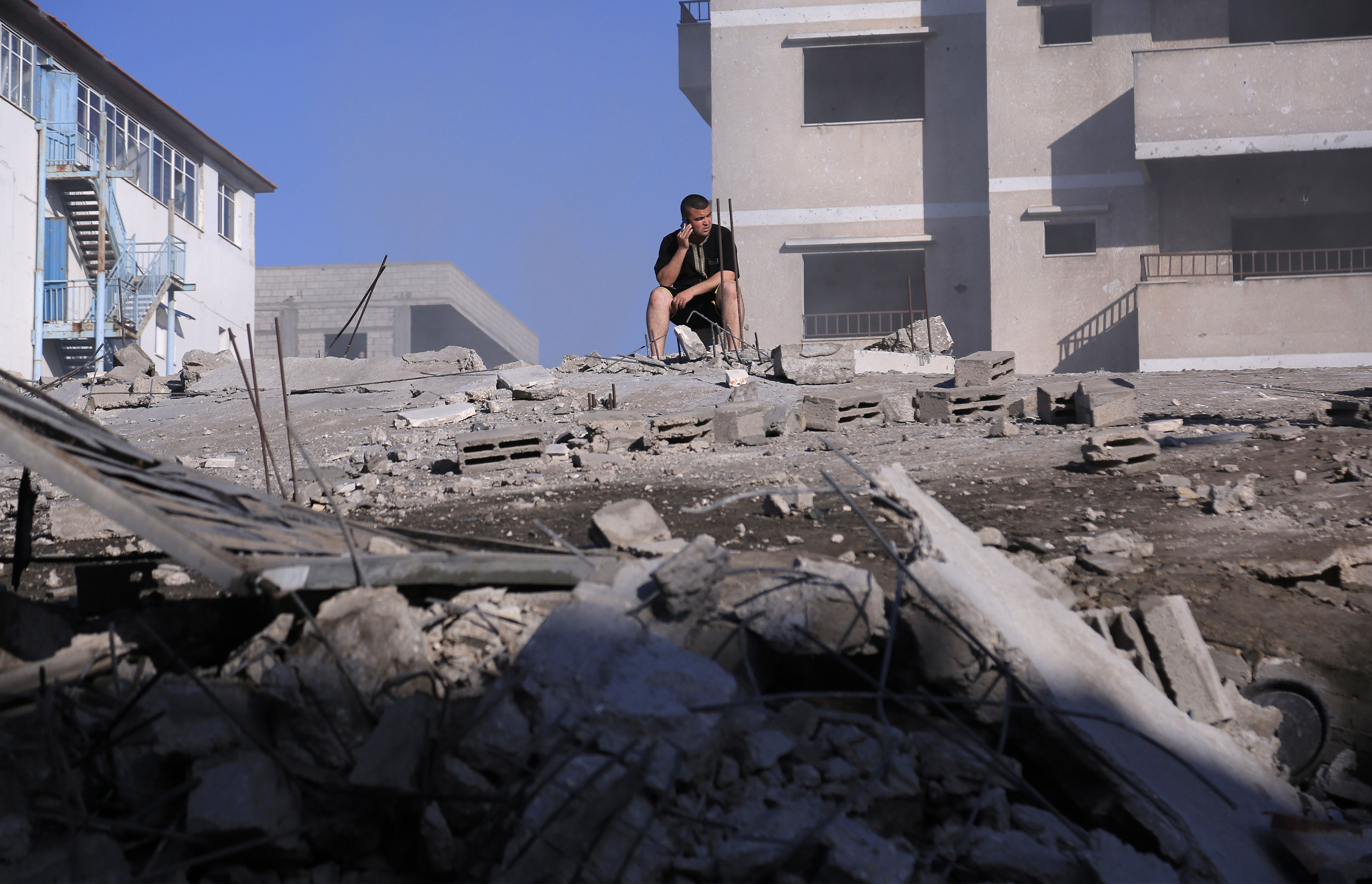 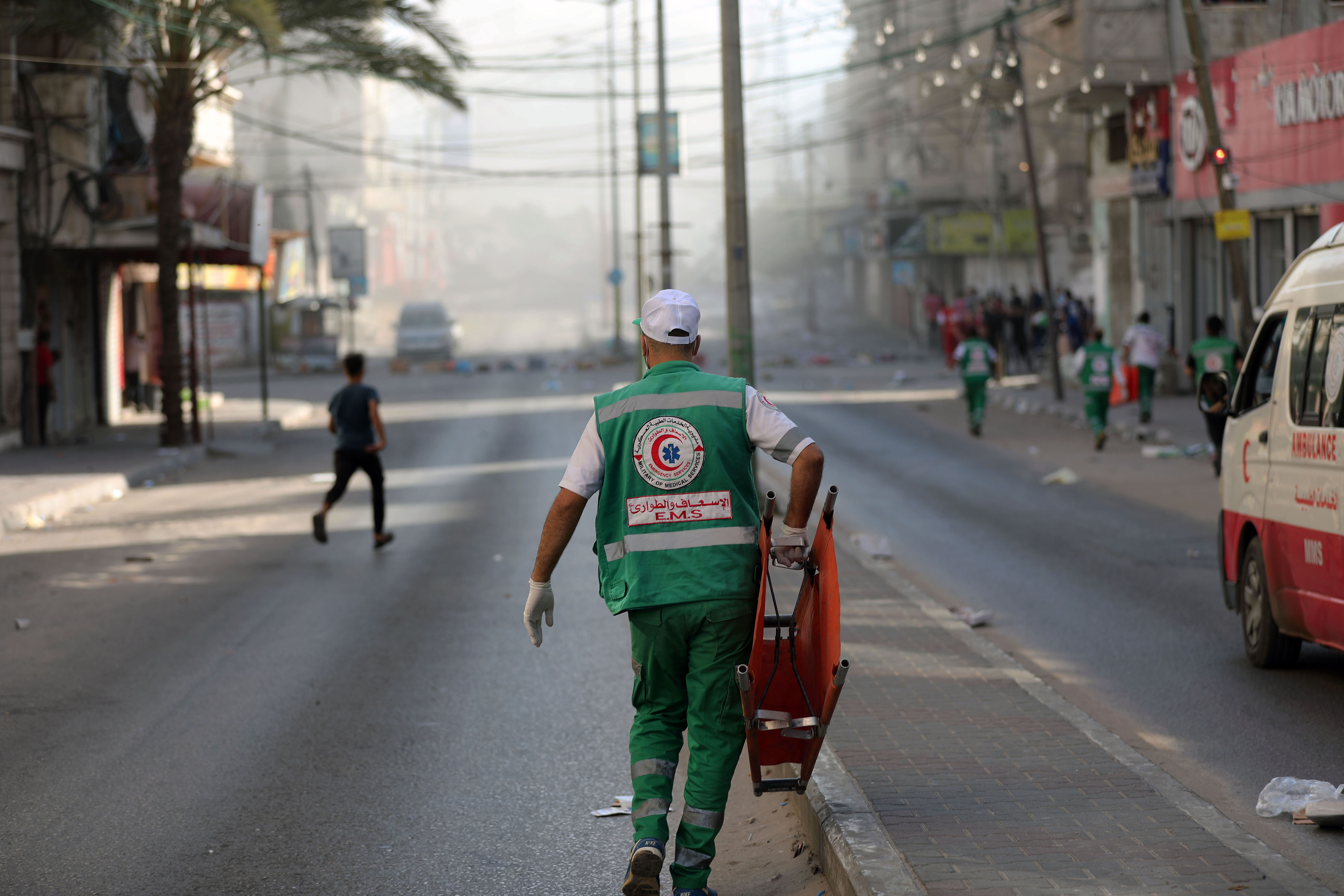 ‘Hamas, develop, helped, Iran, Miss
You may also like:

Is there an active shooter in Arvada?