The chilling crackdown will see women who refuse to cover up tracked down using biometric technology on CCTV in public places. 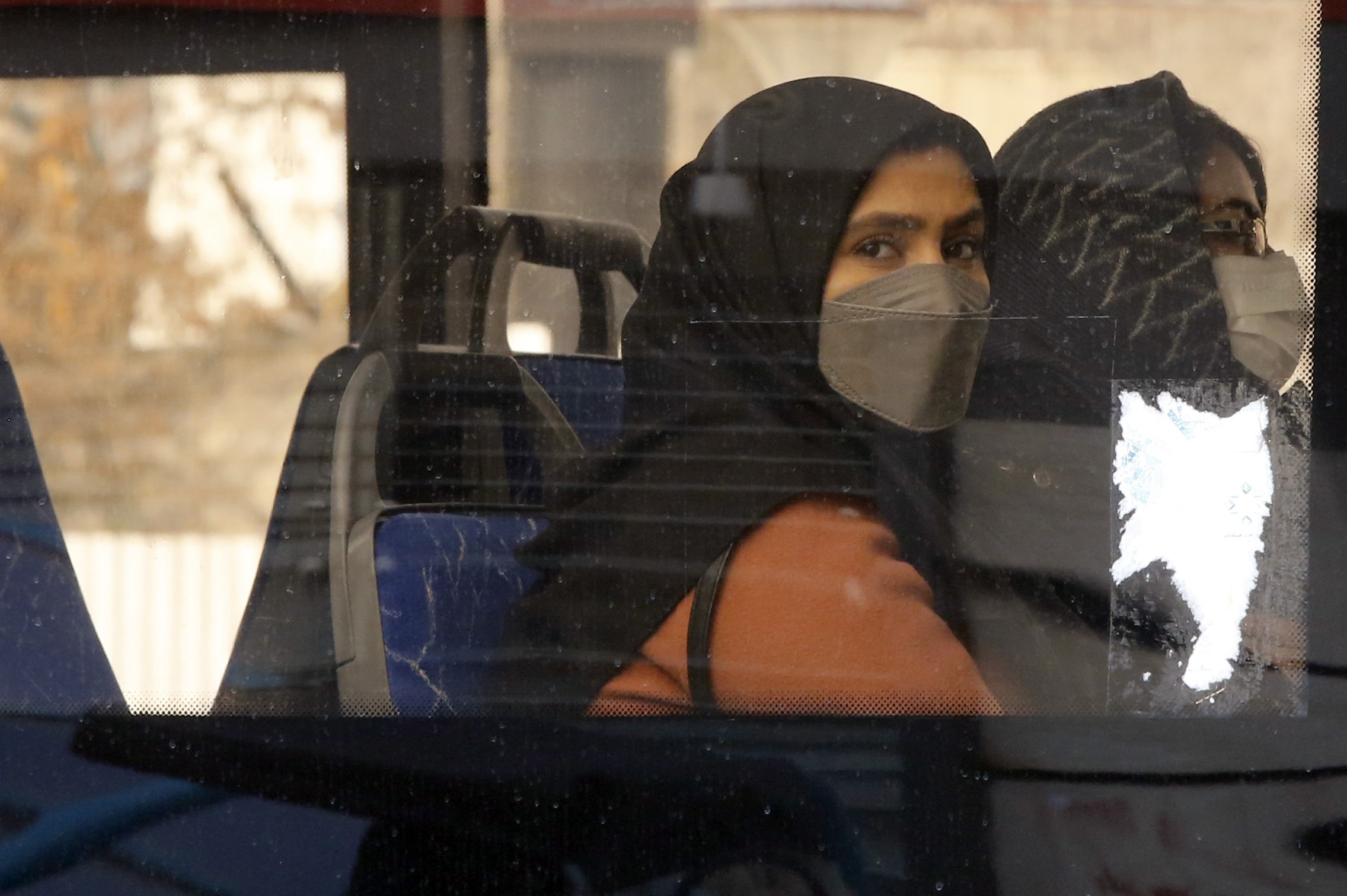 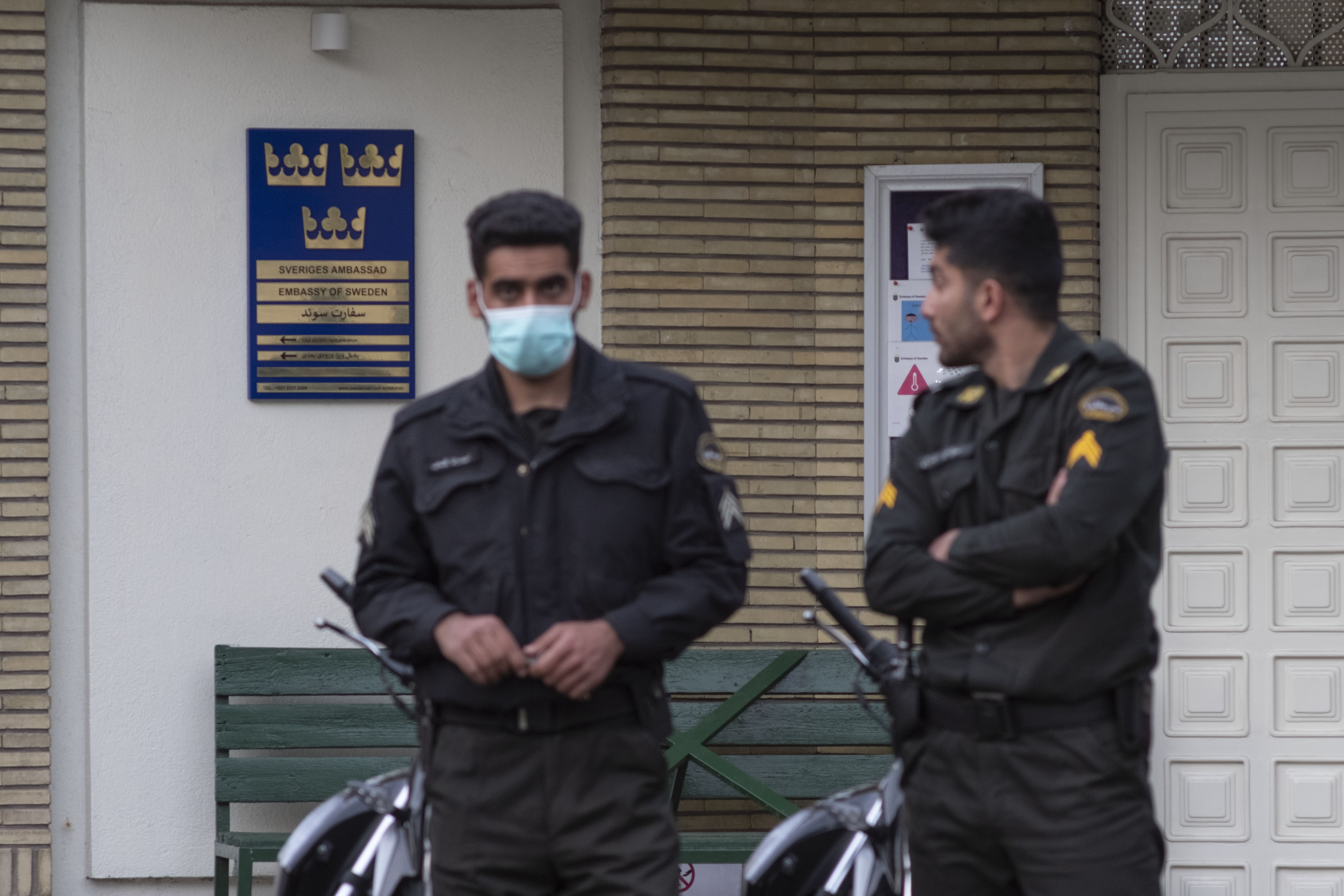 As laws on wearing the hijab become harsher, officials have said footage from surveillance cameras from places such as subways and public transport will be used to penalise women not complying.

The hijab – a head covering worn by Muslim women – became mandatory for women and girls aged over nine to wear in Iran after the Islamic Revolution in 1979.

It comes after the country's hardline president, Ebrahim Raisi, signed a new decree to enforce even more restrictions on how women can dress, reports RFERL. 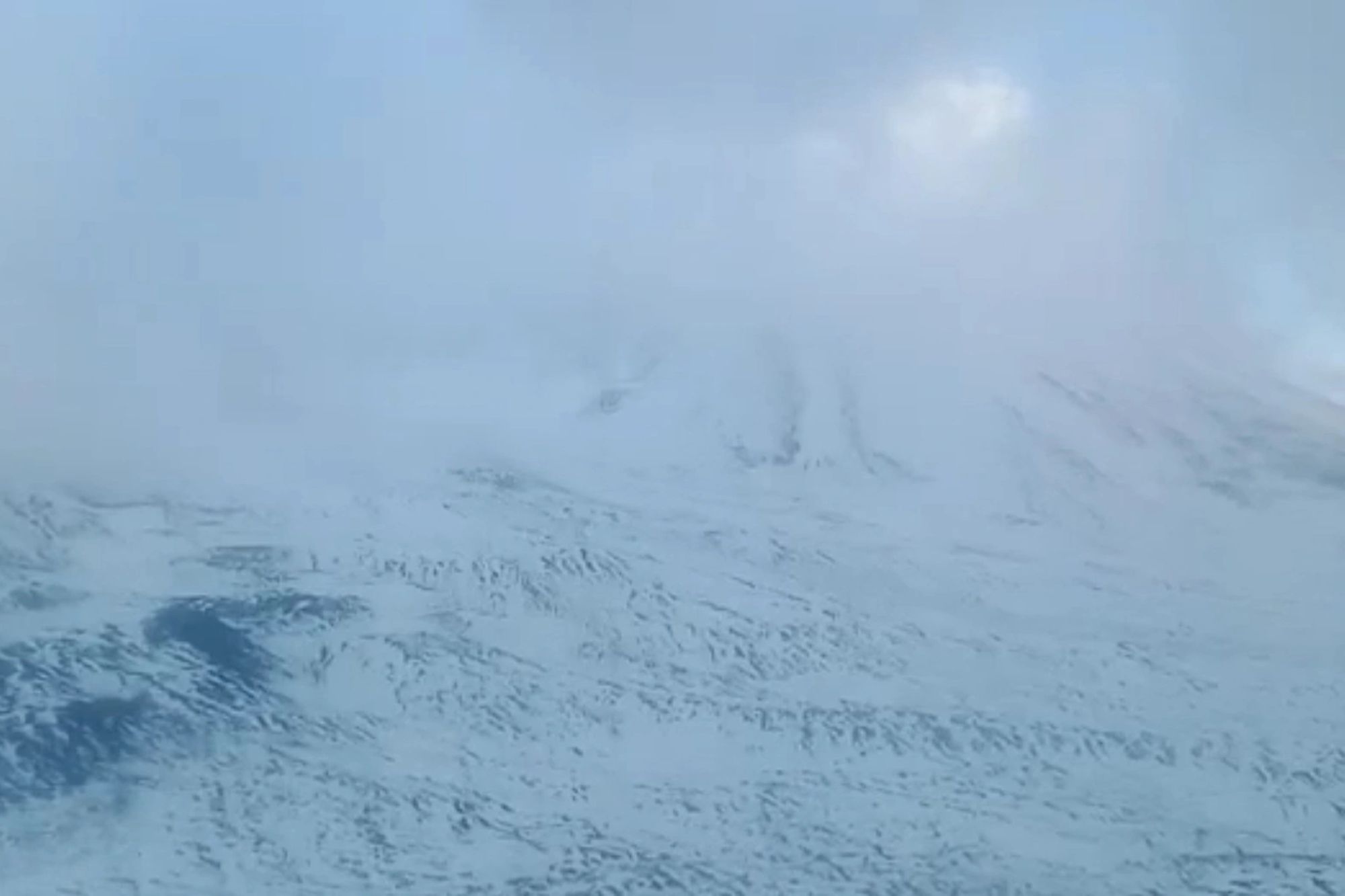 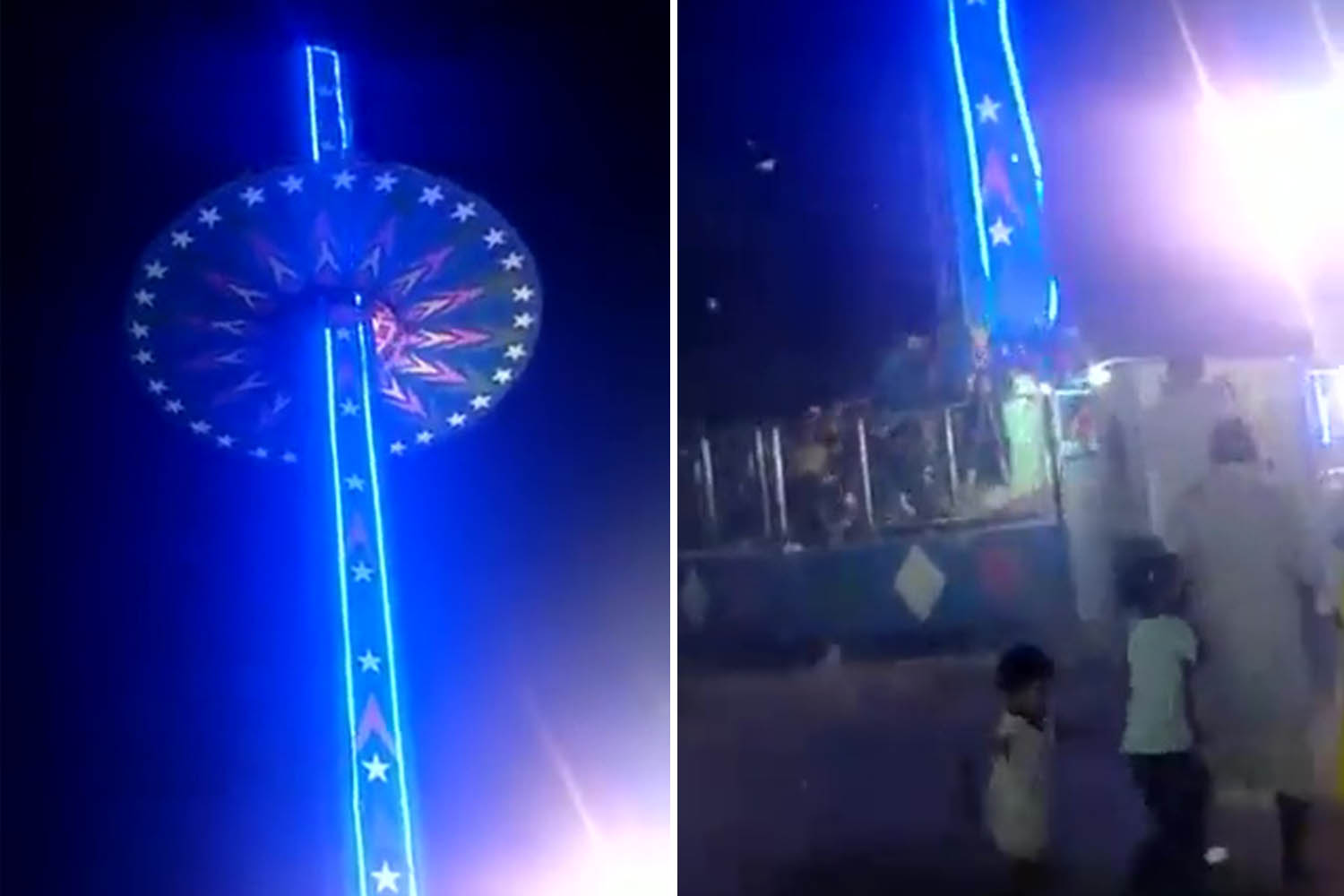 Golpayegani said that under new orders, those who break rules will be fined.

He also said female government employees would be fired if their social media pictures do not conform to Islamic laws.

New rules also state women who post photos without a hijab online will have many social rights taken away for up to a year.

It is understood the major crackdown has seen women banned from entering government offices, banks and even public transport in recent months as the "morality" police" become increasingly active.

According to reports, officers have been seen detaining women for breaking clothing rules by forcing them into vans.

In July, Iranian artist Sepideh Rashno was arrested after a video of a confrontation between her and an enforcer went viral.

The 28-year-old was on a bus without a hijab when she was challenged by another woman for not wearing one.

She began filming Sepideh to expose her identity before threatening to report her.

Bystanders were forced to intervene on Sepideh's behalf as the altercation became violent, with Sepideh left in hospital with internal bleeding.

The enforcer was eventually forced off the bus – but Sepideh was arrested after the video went viral and, according to human rights group Hrana, she was beaten and forced to apologise.

According to article 638 of the Islamic Penal Code, women refusing to wear a hijab in public is a criminal act, punishable by flogging, imprisonment or a fine.

Jasmin Ramsey, deputy director of the Centre for Human Rights in Iran, said: "The only ‘crime’ Sepideh Rashnoo committed was trying to be a woman on her own terms in Iran.

"By refusing to comply with the state’s forced hijab law, she was refusing to be a second-class citizen.

"The message has not changed since the 1979 revolution: Anyone who defies us, especially women, will be beaten into submission." 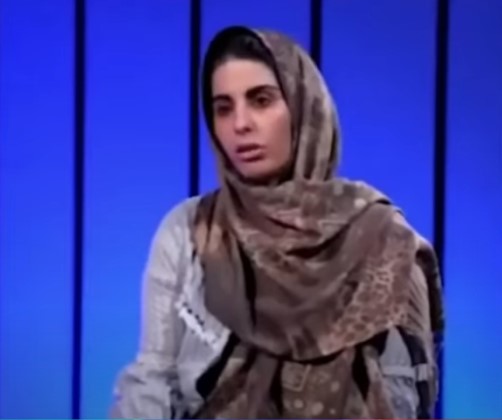 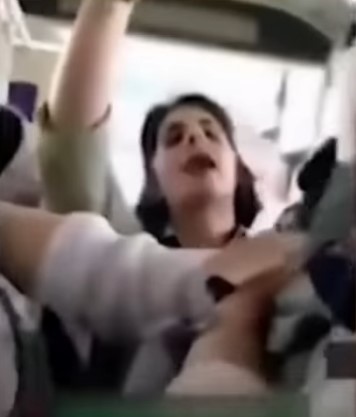 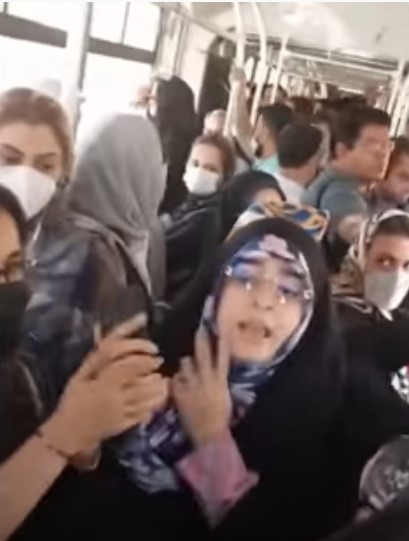