Ireland's pubs allowed to serve until 12.30am every night now

Enjoy the craic for longer! Ireland’s pubs will be allowed to serve until 12.30am every night under new laws

Ireland’s pubs will now be able to serve until 12.30am every night of the week under new licensing laws.

Under the major legislative reform, nightclubs will be able to stay open until 6am, with last orders taken by 5am.

Pubs are currently required to stop serving at 11.30pm between Monday and Thursday under existing legislation. This is extended to 12.30am on Friday and Saturday, while last orders are pushed back to 11pm on Sunday.

The major overhaul of licensing laws will now allow standardised serving times across every day of the week with pubs permitted to open from 10.30am to 12.30am Monday to Sunday. 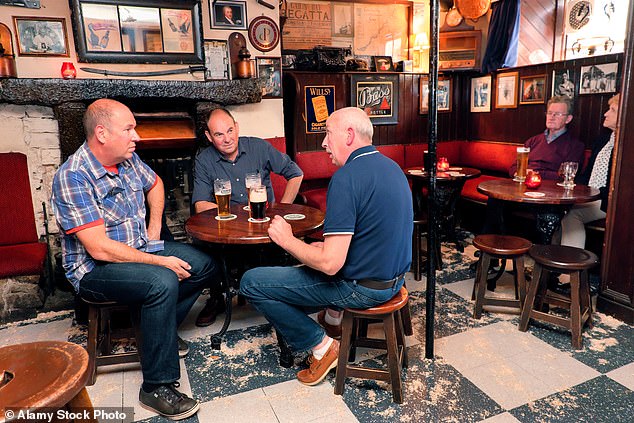 Irish punters will now be able to drink until 12.30am every day of the week under new laws.

Ireland’s Justice Minister Helen McEntee will bring the licensing changes before the cabinet on Monday as she seeks to reform the country’s 200-year-old legislation.

The move is aimed at bringing Ireland in line with other European countries, and to support and develop Ireland’s night-time economy.

The opening hours for late bars will remain at 2.30am.

Ireland will still retain its restrictive licensing system with venues required to seek their licenses from the courts.

The local community and local authorities are still able to object to any changes in a pub’s opening times. The fire service, Irish Health Service Executive, and the gardaí, the Republic of Ireland’s state police, will also be able to object to the granting of licenses. 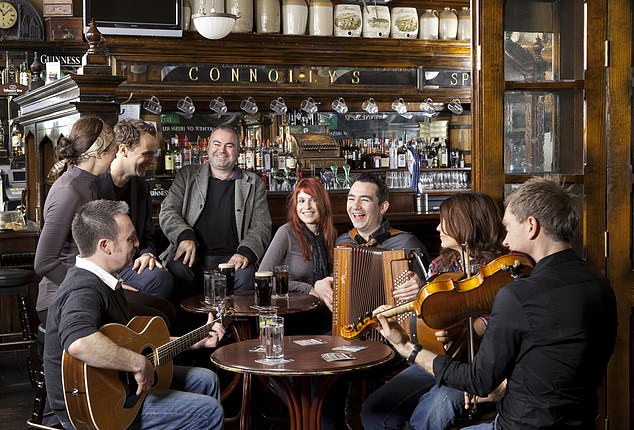 The move is aimed at supporting Ireland’s pubs and night-time economy.

Representatives of Ireland’s night-time economy have long campaigned for the standardised opening hours for pubs and bars.

The changes in legislation will also require night clubs and late bars to have CCTV cameras in operation. Security staff will need to be on the premises with proper accreditation from Ireland’s Private Security Authority.

Justice Minister Helen McEntee spoke previously of the plans to change the opening hours for Ireland’s night-life scene. Ms McEntee said: “It’s really about how do we consolidate what is a lot of complex laws and outdated laws, but also to make it easier for people to get into the industry, to make it easier for newcomers, young people, and to just create a better environment for our artists and our venues as well.”

Further details of the licensing legislation changes will be announced following the cabinet’s expected approval. The changes will likely come into effect by next year.