AN IRISH charity worker is feared dead after being kidnapped by "terrorists" during an anti-poaching patrol in Burkina Faso.

Two bodies, believed to be those of two Spanish journalists, have been found after four people were reportedly abducted yesterday following an armed ambush. 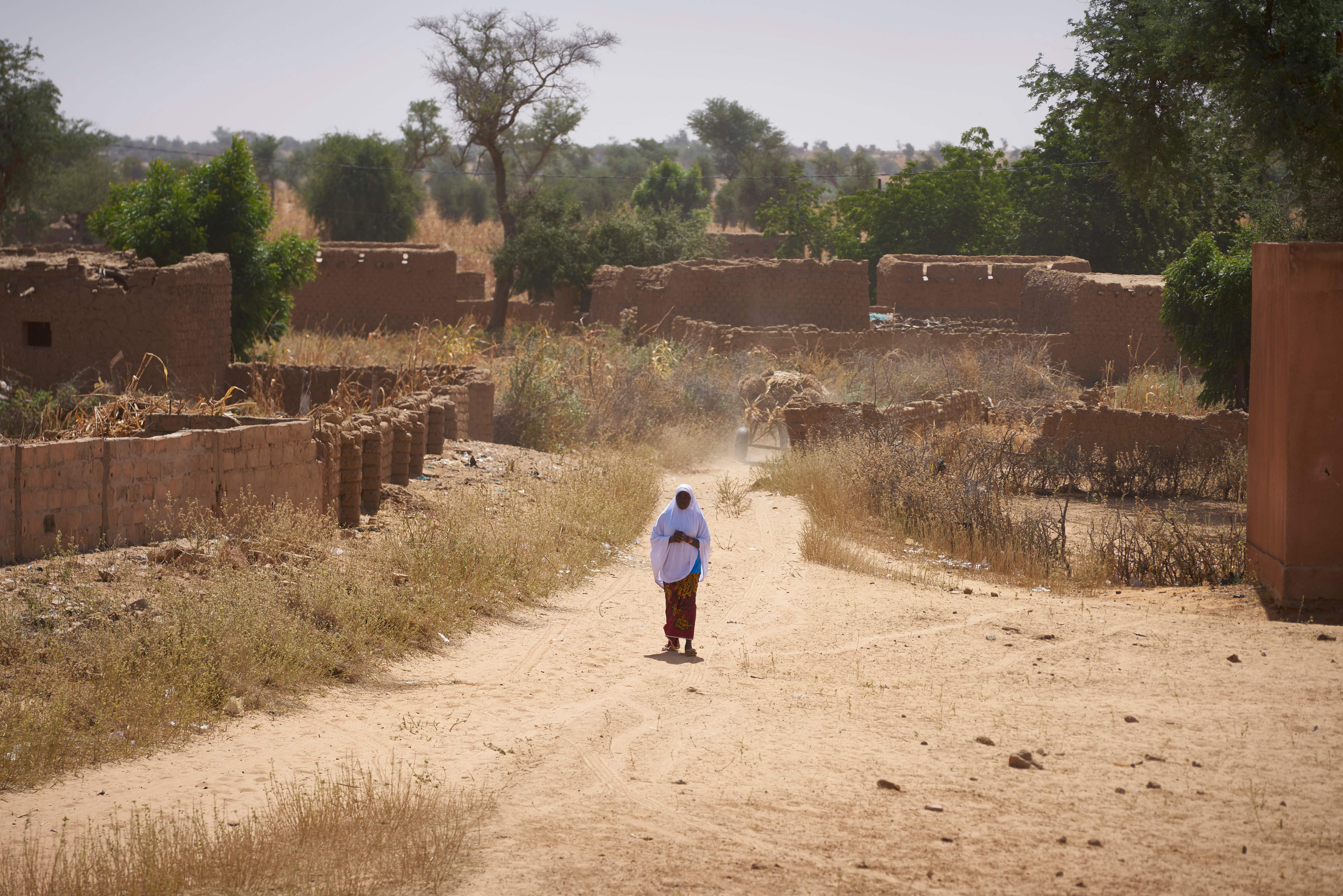 Three Europeans along with a member of the Burkinabe armed forces went missing following the attack in the Fada N'Gourma-Pama area.

Spain's foreign minister said the two bodies appear to be those of two Spanish citizens abducted while filming a documentary in the area.

Arancha Gonzalez Laya said: "The situation is confusing" adding that she was in constant contact with Burkinabe authorities, who provided the information about the dead bodies, through the Spanish embassy in Mali.

Irish authorities also said it "was aware of the reports and they were liaising closely with local authorities regarding the situation, reports Deutsche Welle.

Authorities in Burkina Faso have launched a manhunt today as the group went missing after an attack on an anti-poaching patrol, according to security and diplomatic sources.

No group has claimed responsibility for the kidnapping.

The attack took place in the Fada N'Gourma-Pama area and the victims were part of a group of NGO workers soldiers, forest rangers and foreign journalists. 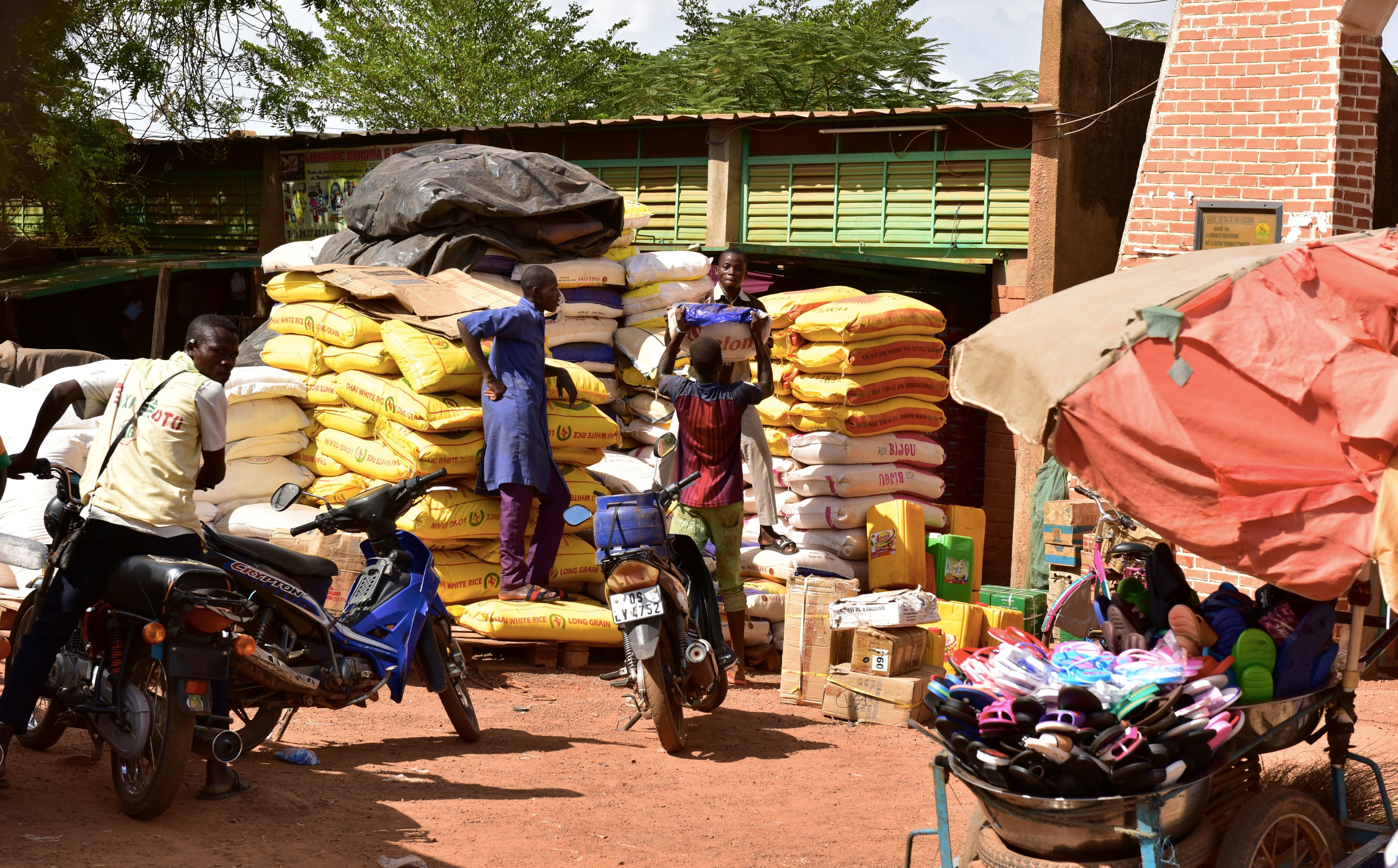 A local official was said that three people were also injured in the attack.

A top security source said that eyewitness accounts have led to "fears that they may have been killed by the terrorists", adding that hopes of finding the victims alive "diminish with each passing hour".

He said "large-scale searches have still produced no results."

A security source confirmed that the Westerners "were working on behalf of an NGO protecting the environment" in the country.

"According to survivors, two of the foreigners were wounded during the attack. The search is ongoing" to find the four missing people, the source added.

The security sources said the attackers were aboard two pick-up vehicles and a dozen motorbikes and eventually made off with vehicles and various weapons.

Numerous other foreign workers have been kidnapped in Burkina Faso, a former French colony.

Burkina Faso, one of the world's poorest countries, is struggling with a ruthless insurgency by Islamists who swept in from neighbouring Mali in 2015. 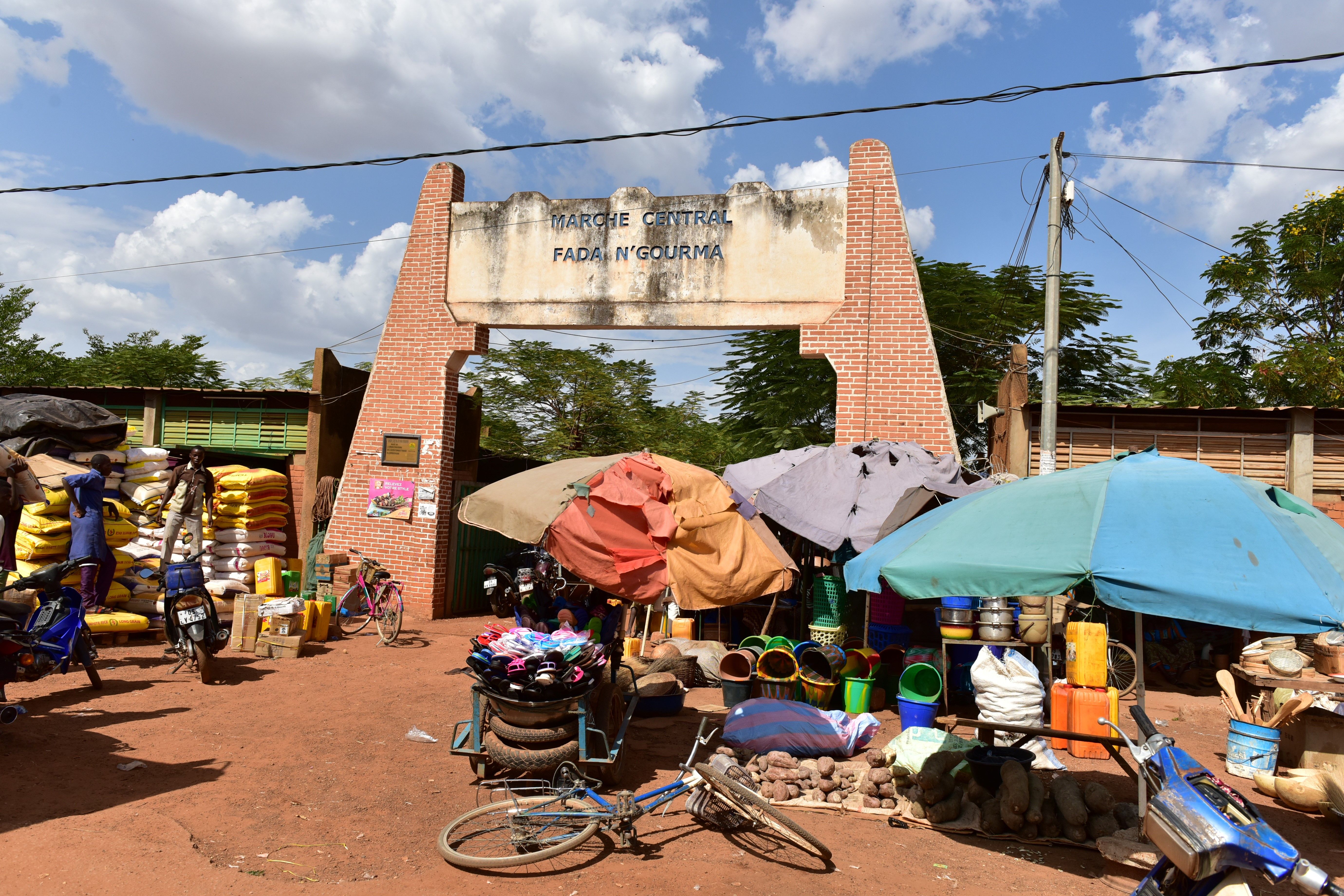 In January this year, a priest went missing in the country's southeast, sparking fears he had been kidnapped.

Last August, the grand imam of the northern town of Djibo was found dead three days after gunmen stopped the car he was travelling in and kidnapped him.

In March 2019, a priest in Djibo was kidnapped, and in February 2018, a Catholic missionary, Cesar Fernandez, was murdered in the centre of the country.

charity, de, feared, Irish, worker
You may also like: