ANTHONY Mason is an American broadcast journalist who is most famously known as the weekday co-host on CBS This Morning.

Mason has worked as a reporter, anchor and correspondent for CBS News since 1986. 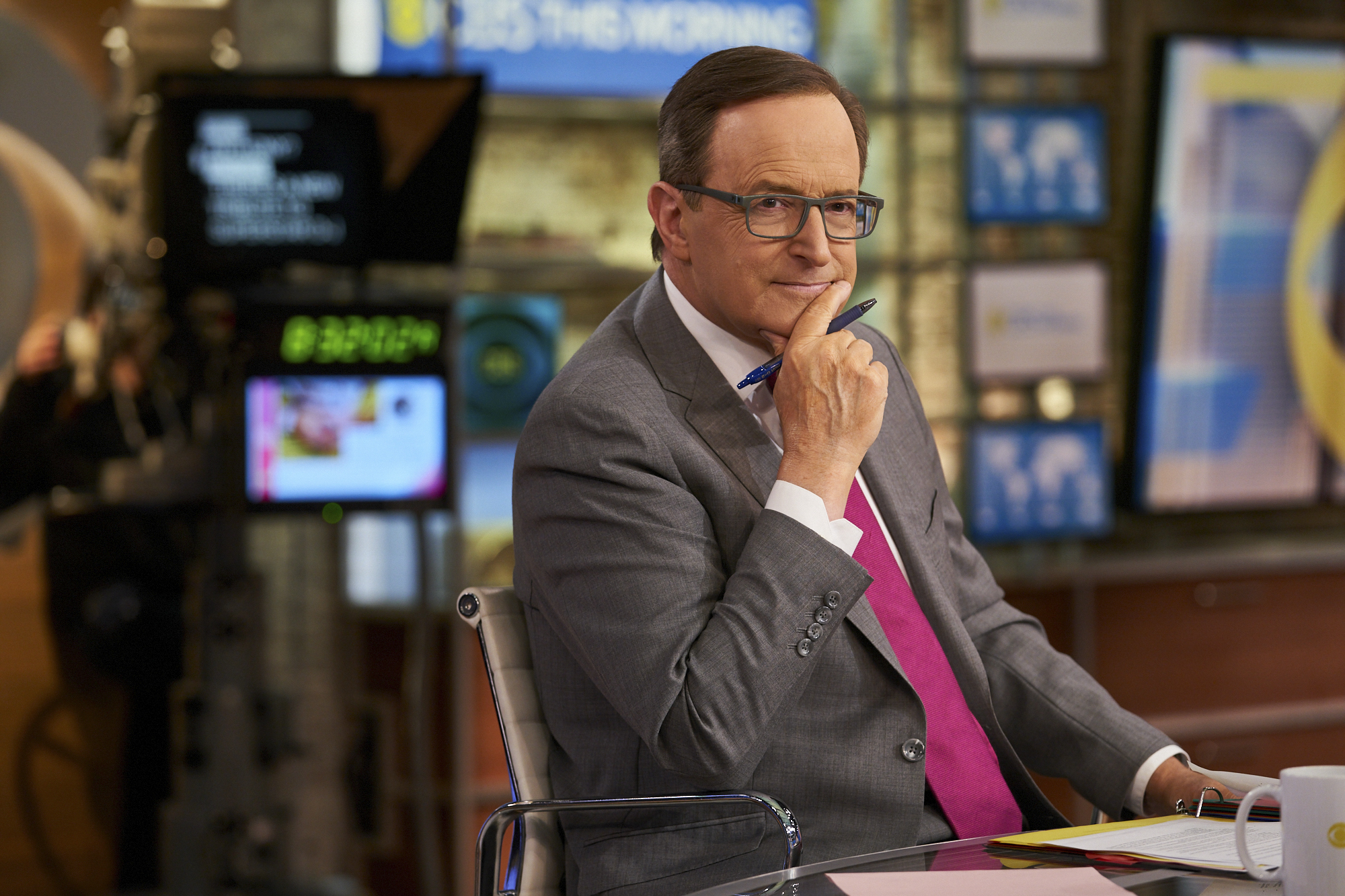 It was announced on August 11, 2021, that CBS The Morning will have a few hosting changes.

One of those changes includes Mason moving to culture reporting while his role as co-host is replaced by former NFL player Nate Burleson.

“He has shared his passion for the kind of storytelling we are looking to increase across the news division and he will take on a new role that is tailor-made for him,” CBS News president Neeraj Khemlani said in a memo to staff about Mason.

It's been reported that Mason will now report on a regular basis across the show’s morning programs and develop ideas for digital platforms.

Who is Nate Burleson?

Burleson joined CBS Sports back in 2017 and with the company, is known as an analyst for The NFL Today show.

Prior to his career as a football commentator, Burleson was a former NFL wide receiver who played for the Minnesota Vikings, Seattle Seahawks, Detroit Lions, and Cleveland Browns.

Burleson was drafted in 2003 and played in the NFL for 11 years before his retirement.

In 2020, Burleson opened up about his time in the NFL and revealed that early on, he was very frugal with his money.

"I remember the Vikings gave me a check for $529,000, and it was unbelievable,” Burleson told Joe Fann on his podcast, Talkin' Seahawks.

“I was very frugal at first, because I figured I better walk out of this career with more money than I came in with, and I didn’t know how long my career was going to last,” Burleson continued.

“I was a hoarder of my money early on, because I didn’t have the knowledge I wanted to about investments or buying property or fancy things. The easiest thing for me was to keep it in my bank account where I could see it.”

Burleson reportedly made over $33million from his NFL career and continues to grow his wealth with his career at CBS. 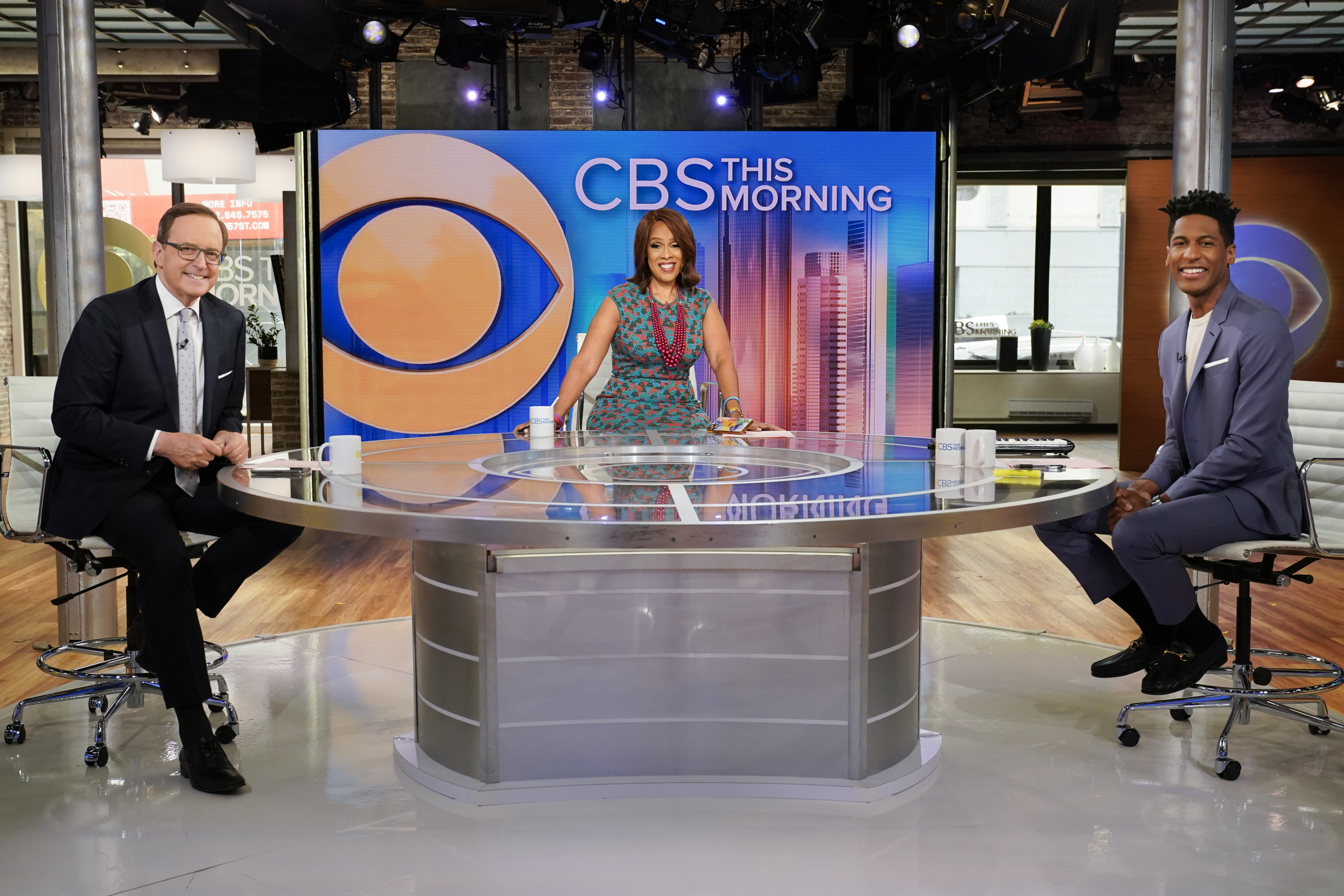 Who are the other co-hosts of CBS This Morning?

Burleson will be taking Mason's spot alongside Gayle King and Tony Dokoupil.

King, 66, is an American television personality, author and broadcast journalist who has been with CBS This Morning since 2012.

Tony Dokoupil, is also is an American broadcast journalist and his been with CBS This Morning since 2016.

CBS This Morning is CBS' morning show where the co-hosts report on international news stories and hold interviews with important people in politics, business and entertainment.

The weekday morning show is in its 10th season and airs live starting at 7 am EST.

Anthony, cbs, is, leaving, Mason, t
You may also like: