FORTNITE Chapter 3 is finally upon us – but it has brought some technical difficulties along with it.

Disappointed gamers were unable to access the server in wake of the release of the new installment. So isFortnite still down? Here's what we know. 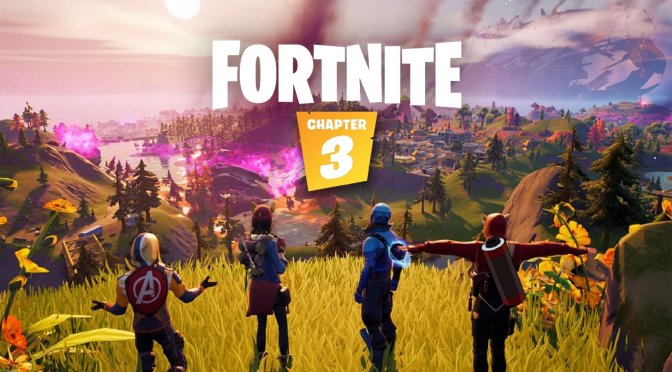 Thousands of players reported that Fornite was down on December 7, 2021.

According to Downdetector, gamers began reporting difficulties maintaining a server connection, logging in and on the website from around 6pm.

After addressing the issues, Fornite Status said they had resolved the problem and that users could sign in successfully on December 8, 2021 at 1.35am.

Fortnite is now understood to be back up and running.

Why was Fortnite down?

The Fortnite server was down after a series of teething problems in the wake of the release of Chapter 3.

Gamers complained they were being greeted with a blank screen, problems when loading and issues with the new features of Chapter 3. 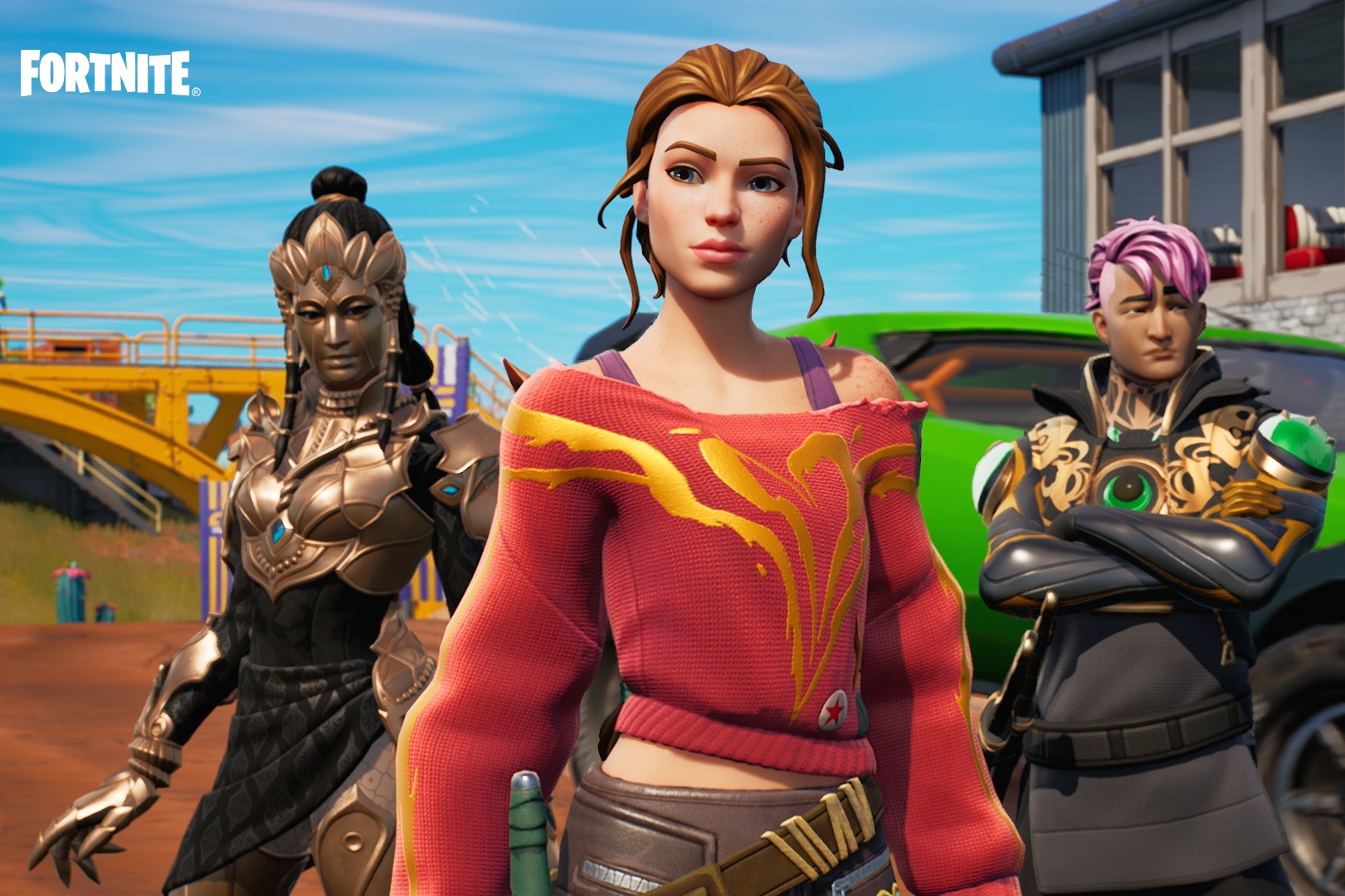 New Fortnite skins: All the characters you can unlock in the Battle Pass 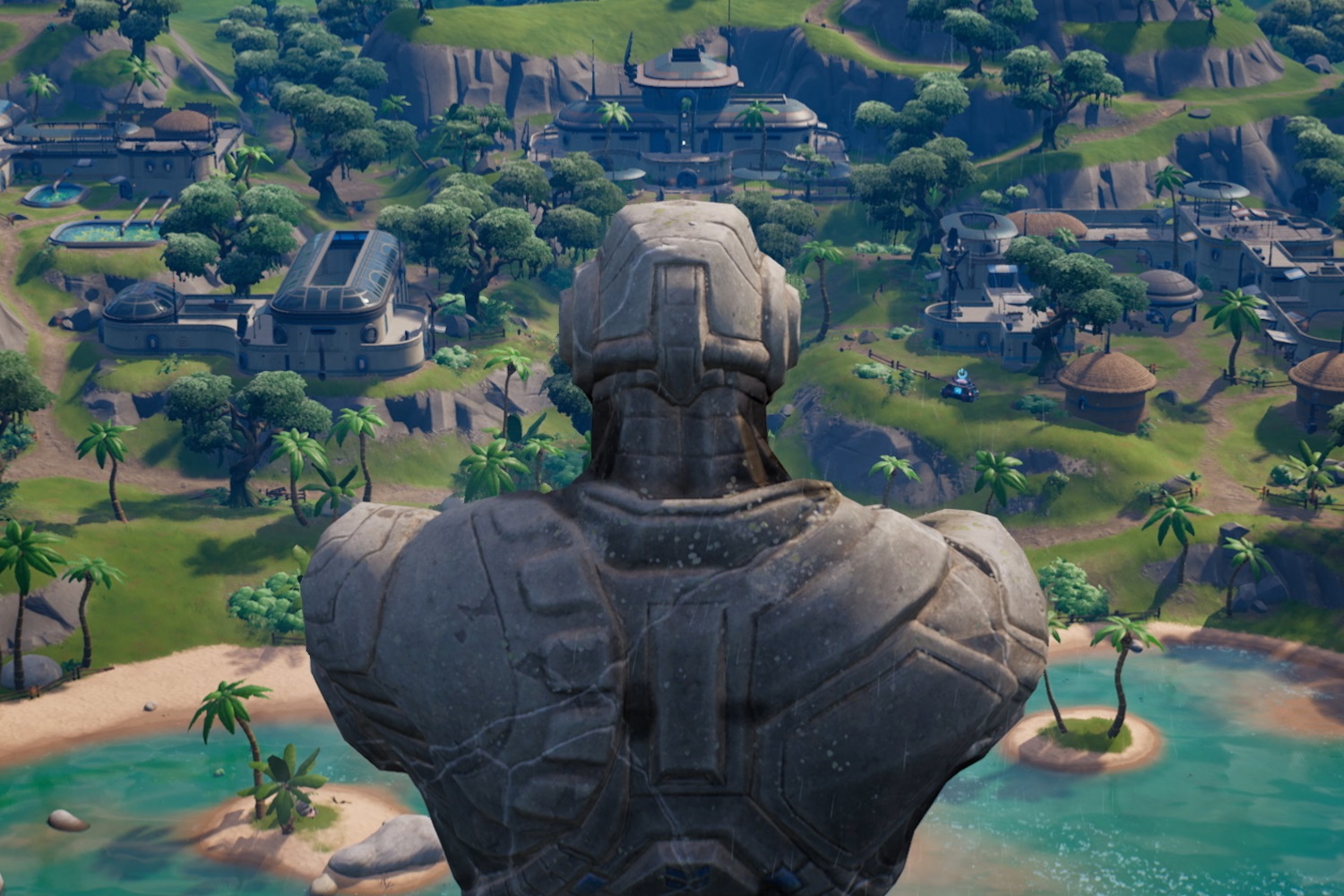 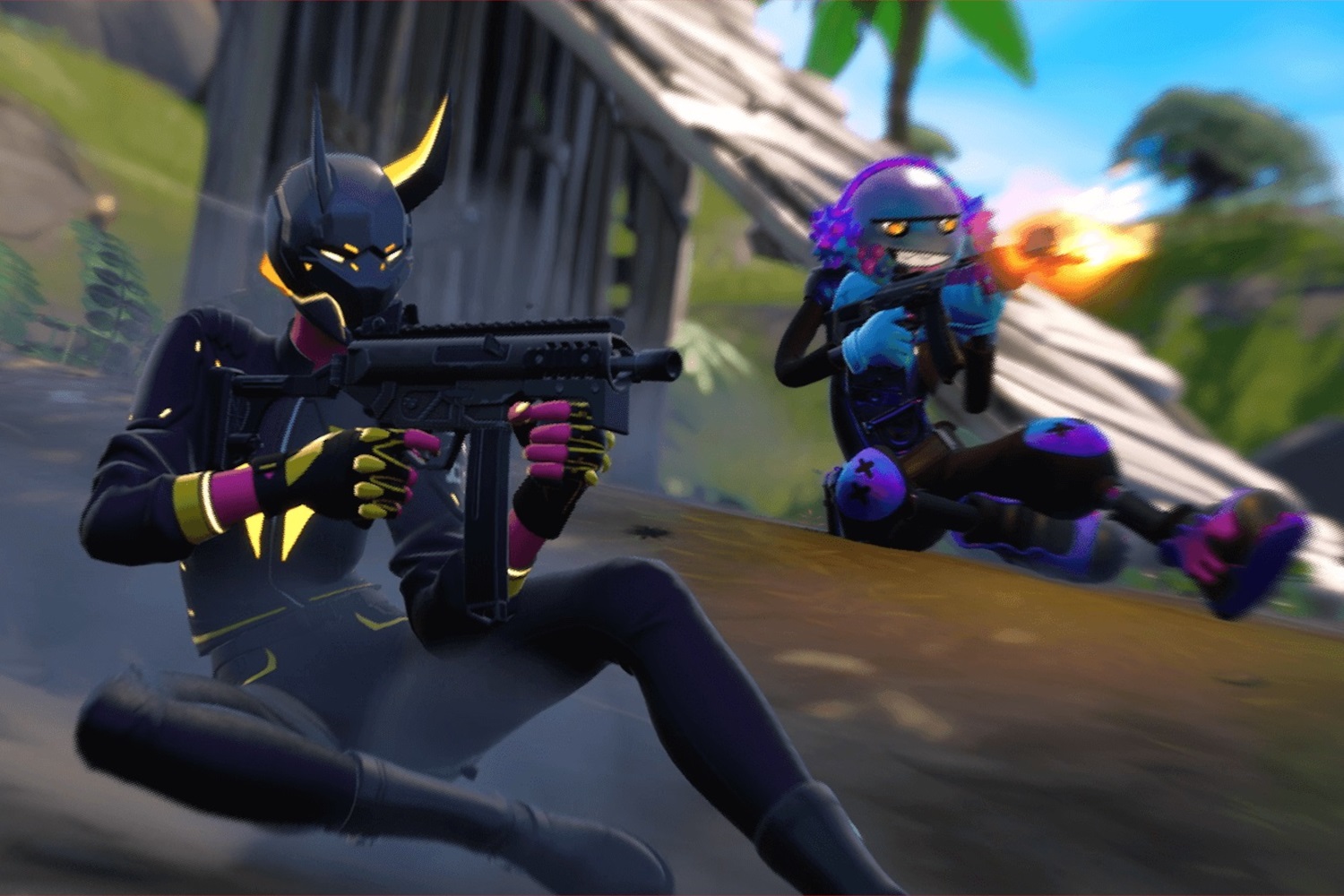 How to slide in Fortnite Chapter 3 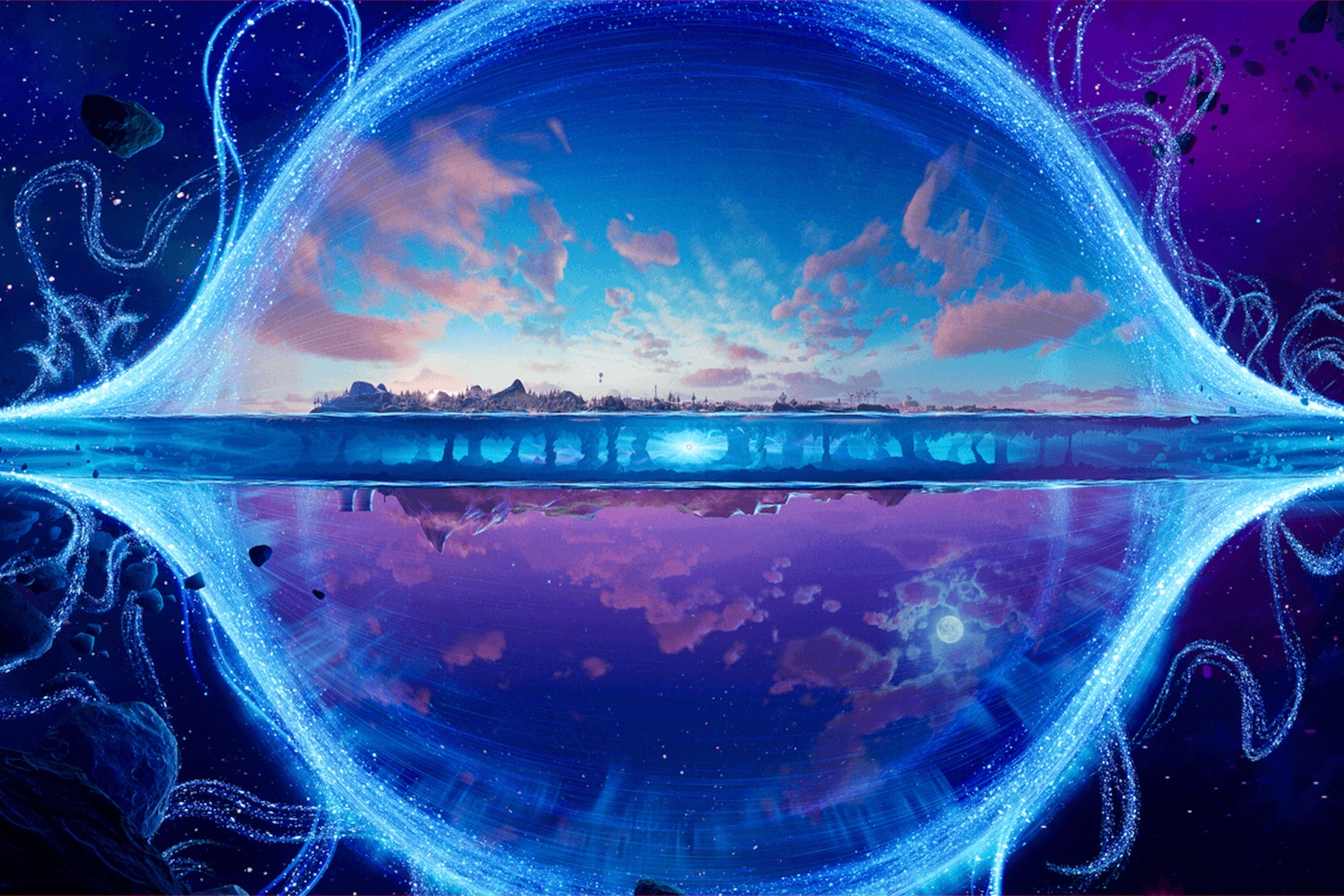 It was previously inaccessible for fans as it geared up for the launch of the new game.

The event was a one-time only deal so if you missed it, there's no way to play it once it's over.

Fortnite's epic season finale featured an appearance by Dwayne "The Rock" Johnson, which is no great shock, given all the hints the game and he have been doling out lately.

The season ended with the island flipping upside down to reveal a brand new map.

What is Fortnite Chapter 3?

It is home to a few biomes, including eastern tropics, a snowfield in the west, and a baked canyon to the south.

There are new weapons and new skins including “Lotus Walker” Shanta, which was unlocked immediately with the Battle Pass.

New gameplay mechanics have been introduced with Chapter 3 designed to let you navigate across the map faster.

Characters are equipped with better movement techniques, such as sliding or swinging, while new Battle Pass outfits have also been unveiled – which includes Spider-Man.

The superhero has his own location on the map – the iconic Daily Bugle office.

Now the final confrontation with the Cube Queen has concluded, Epic Games says it is the perfect chance for new players to join in.

There are also a string of new goodies to browse in the Fortnite Item Shop, such as a number of new weapons.