Follow
Home » World News » Is GameStop up or down today?

Is GameStop up or down today?

GAMESTOP shares have plummeted by more than 40 percent on Tuesday, February 2, as the Reddit gang phenomenon seems to have trickled down.

As of Tuesday afternoon, the gaming company's stock fell as much as 46 percent, after experiencing a 31 percent drop on February 1. 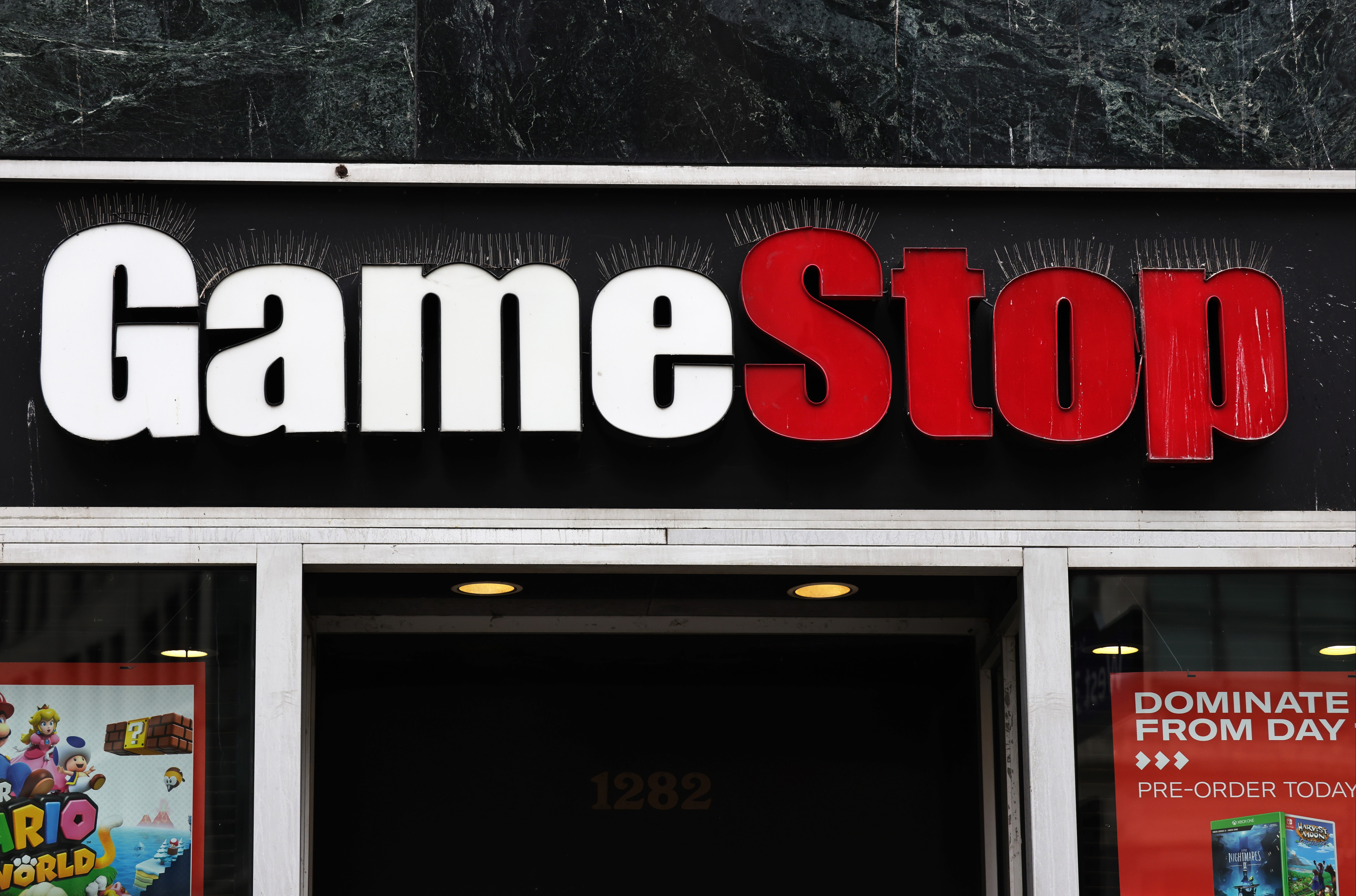 Is GameStop up or down today?

GameStop Corp. shares plunged below $100 per share and barreled toward their steepest one-day decline on record on February 2.

At one point, the gaming company's shares fell by as much as 67 percent apiece on Tuesday before clawing back.

They have collapsed by as much as 77 percent since January 29, after Robinhood and other brokers restricted customers from making some transactions. 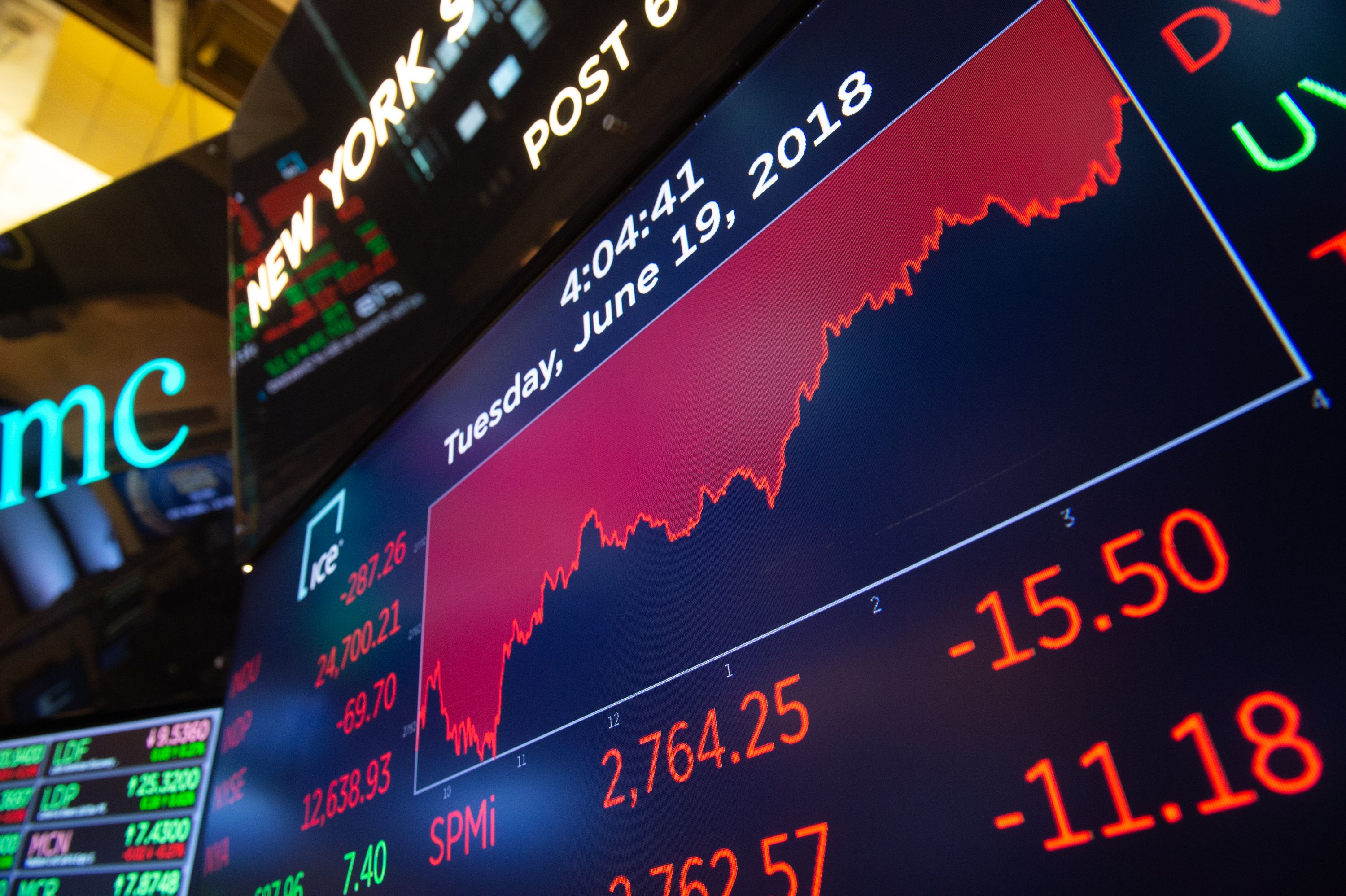 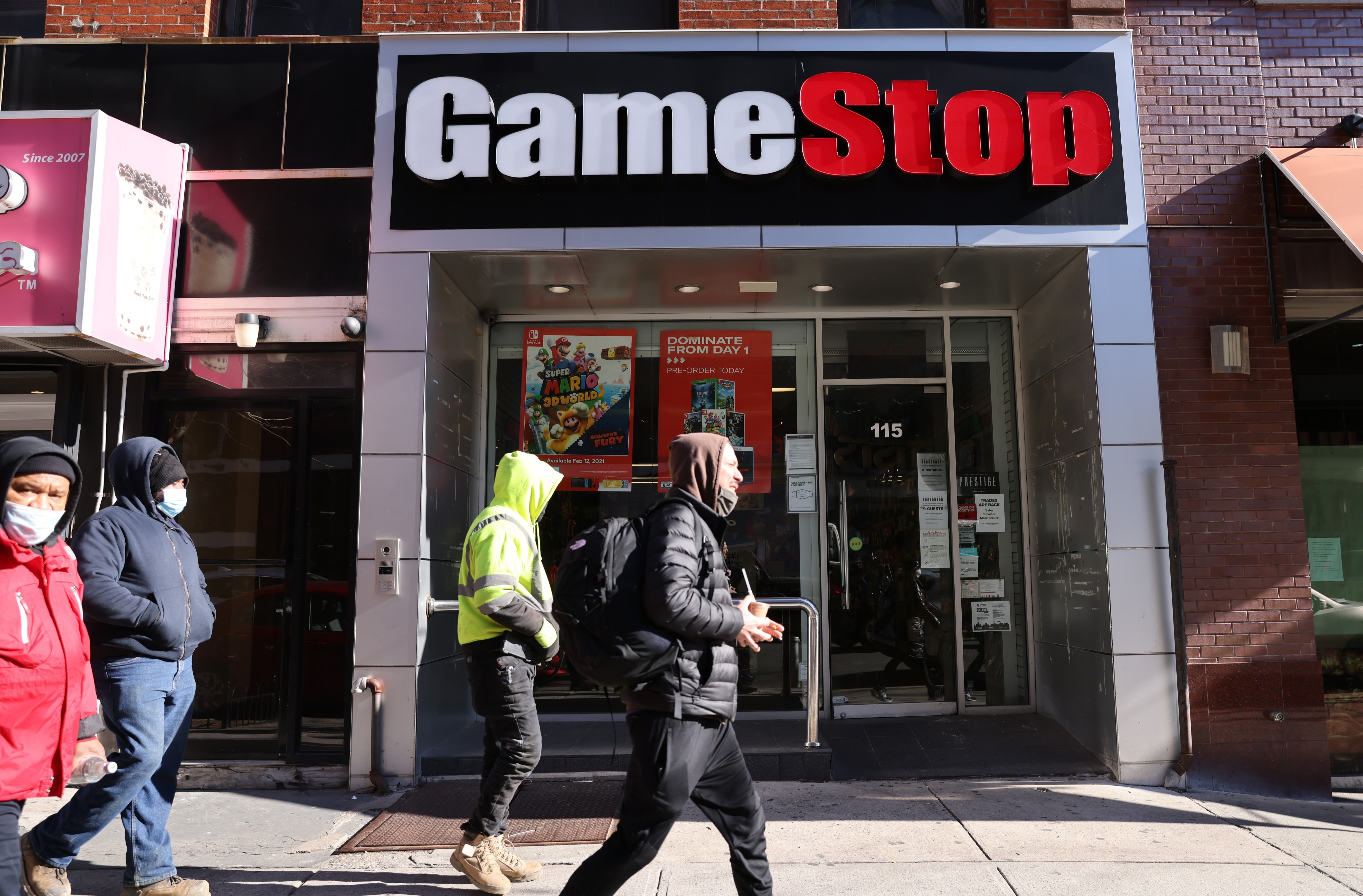 The stock was at an all-time-high of $483 after surging over 2000 percent last month.

GameStop shares surged 700 percent the week of January 25, after Reddit users managed to send shares for the retailer skyrocketing in a move that left major hedge funds reeling from billions of dollars in losses.

Is AMC up or down today?

AMC Entertainment also saw a huge drop, with the movie-theater company falling 43 percent as of February 2.

GameStop, AMC Entertainment, Bed Bath & Beyond, Blackberry, and Nokia stocks are among eight that were subject to trading restrictions on the Robinhood investing app and other trading companies.

The companies stock prices have also plummeted in recent days since the restrictions by investing apps were put in place. 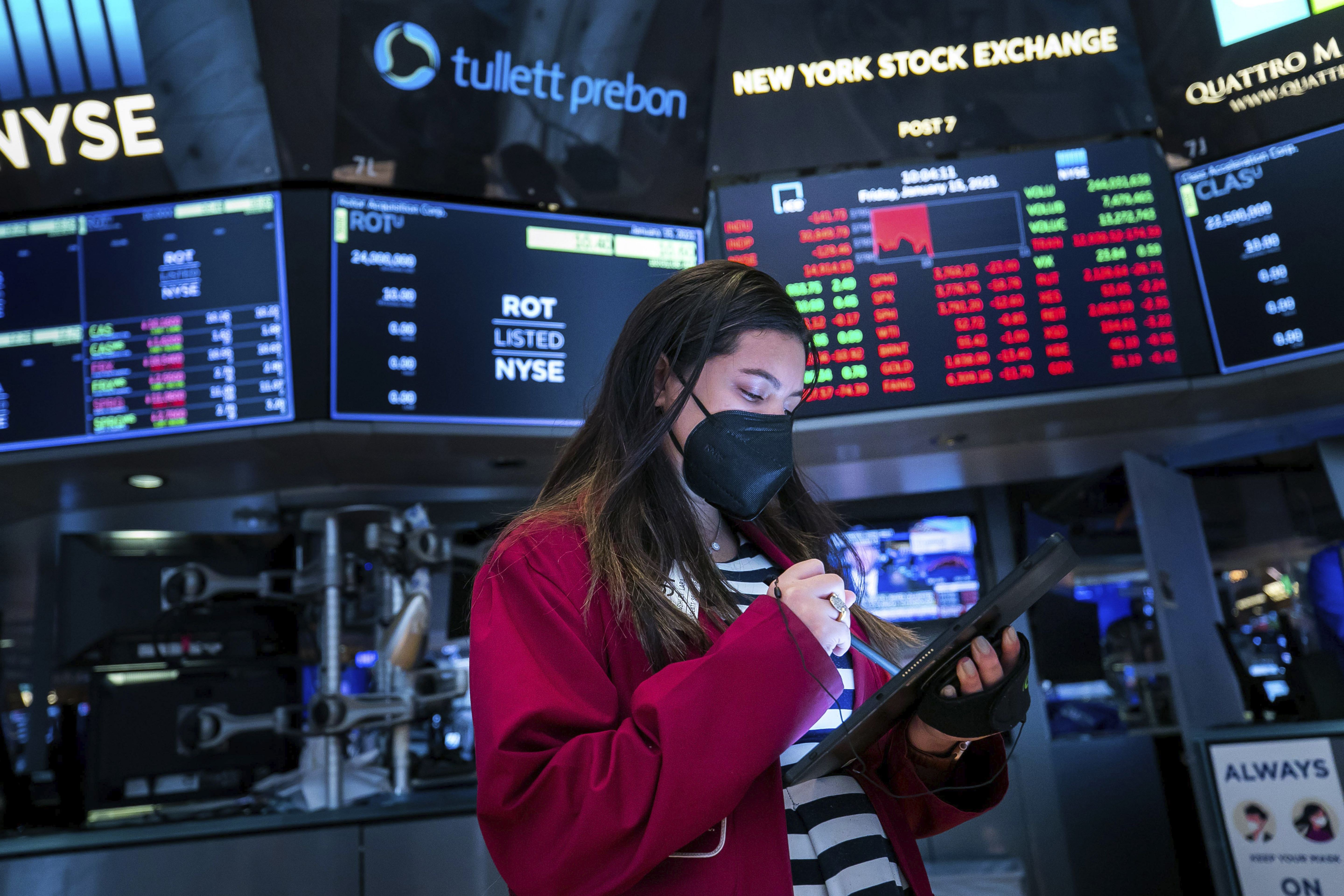 What did members of the Reddit group WallStreetBets do?

Members from the group WallStreetBets, on the website Reddit, banded together to "squeeze short-sellers," where the short sellers betting against GameStop are being forced to buy more GameStop stock to cover their losses.

Some of the Reddit crowd believe that GameStop stock could reach into the thousands of dollars just because of this mechanism. 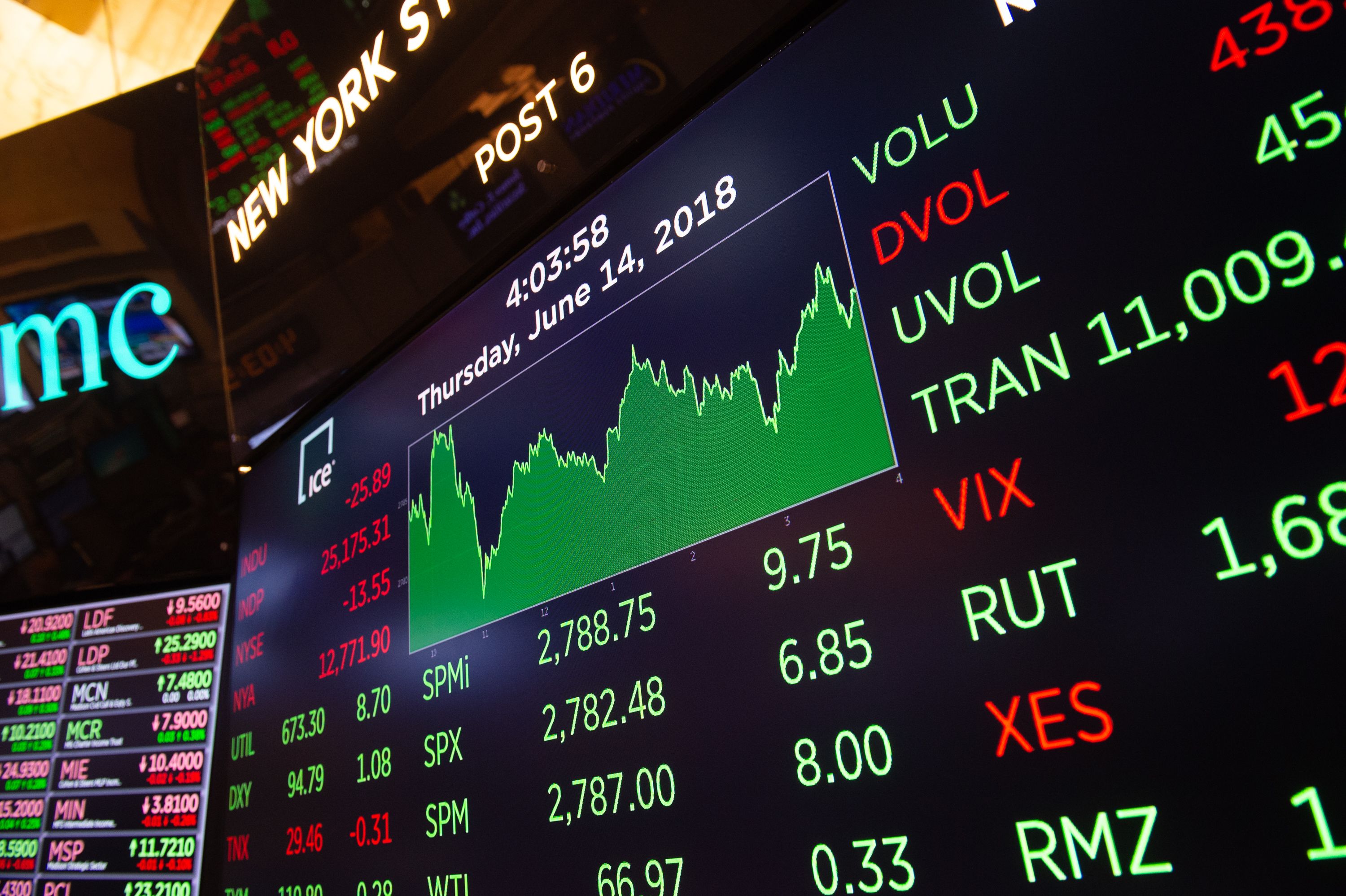 The groups efforts drove the value of GameStop shares up by 1,529 percent from January 12 through January 29, and caused a threat for a number of hedge funds.

One such fund was Melvin Capital, which lost more than 30% in the first few weeks of this year, at least partially due to its bet against GameStop.

The losses forced the fund to take a $2.75 billion cash infusion from fellow hedge funds Citadel and Point72 Asset Management.

down, GameStop, is, or, TODAY, up
You may also like: