Follow
Home » World News » Is it illegal to play loud music after 11pm in the UK? | The Sun

Is it illegal to play loud music after 11pm in the UK? | The Sun

TEENAGE years are when it's normal to have parties on weekdays and not worry about having to wake up early the next morning.

However, your neighbours might have kids to put to sleep and jobs to wake up early for the next day. 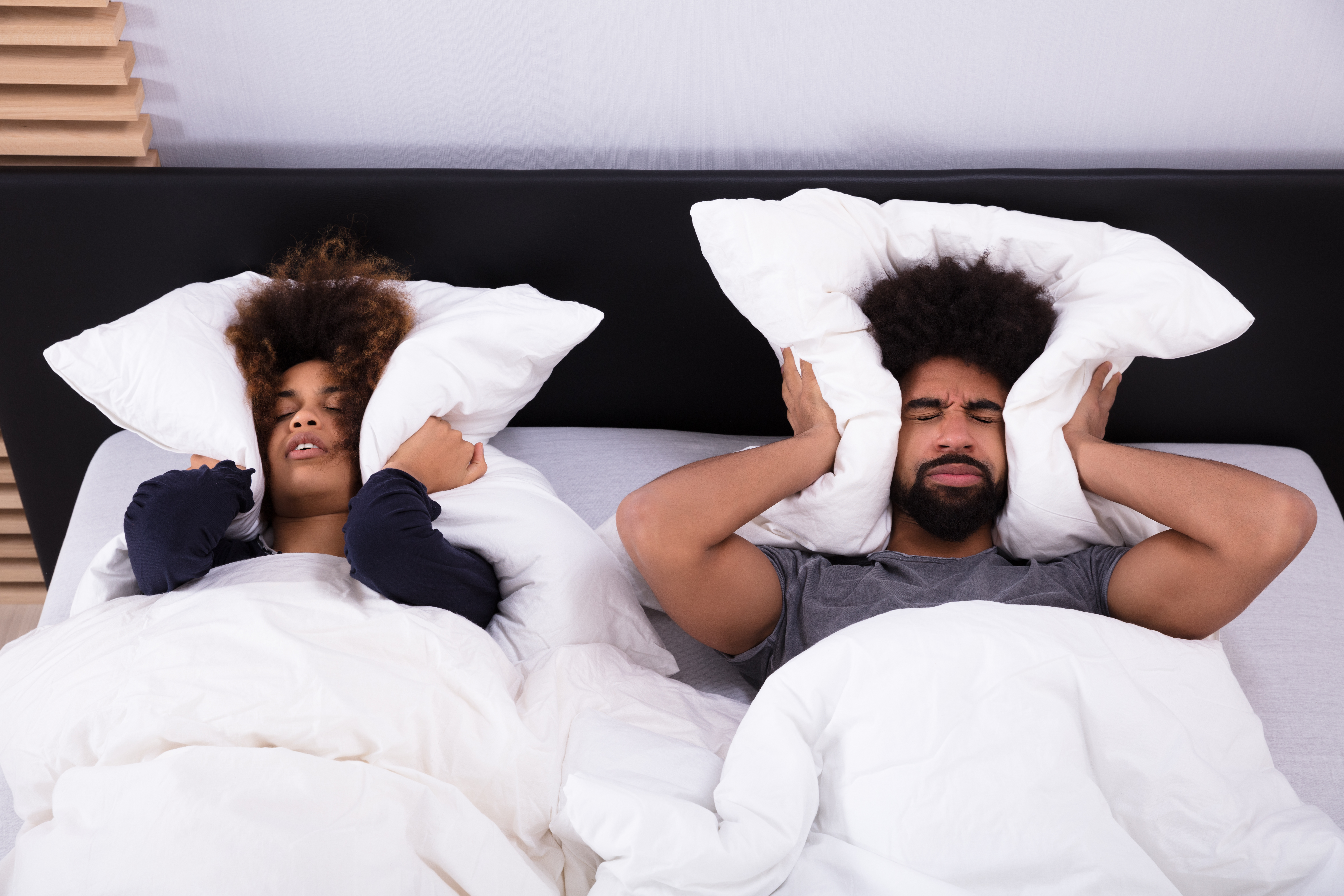 Is it illegal to play loud music after 11pm?

Investigations into loud music complaints are made by the council of the area you live in.

The council will look into the complaint if the loud noise is defined as a "statutory nuisance" which would:

Loud music can be defined as a "statutory nuisance" and that is why it cannot be played at high volumes from 11pm to 7am. 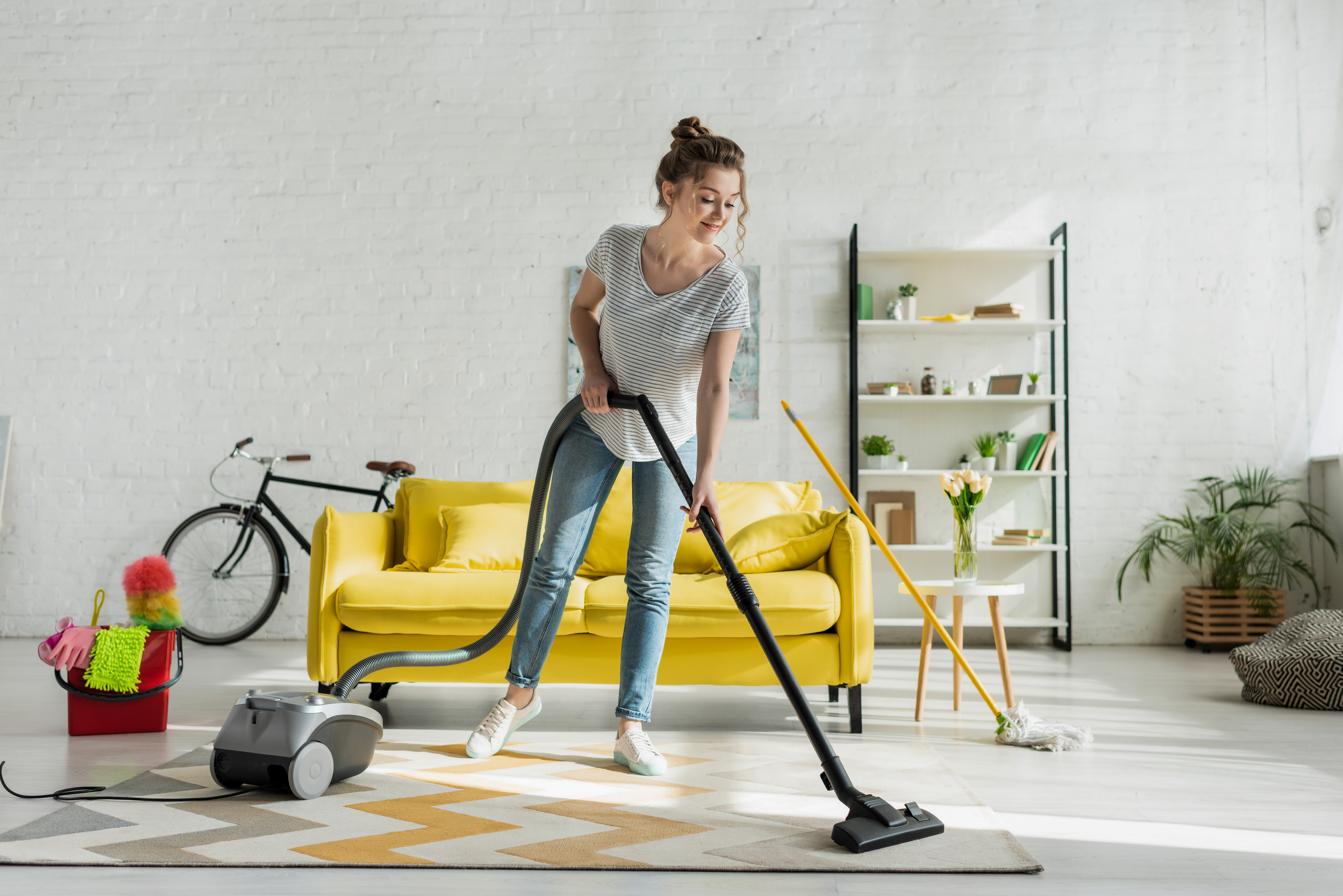 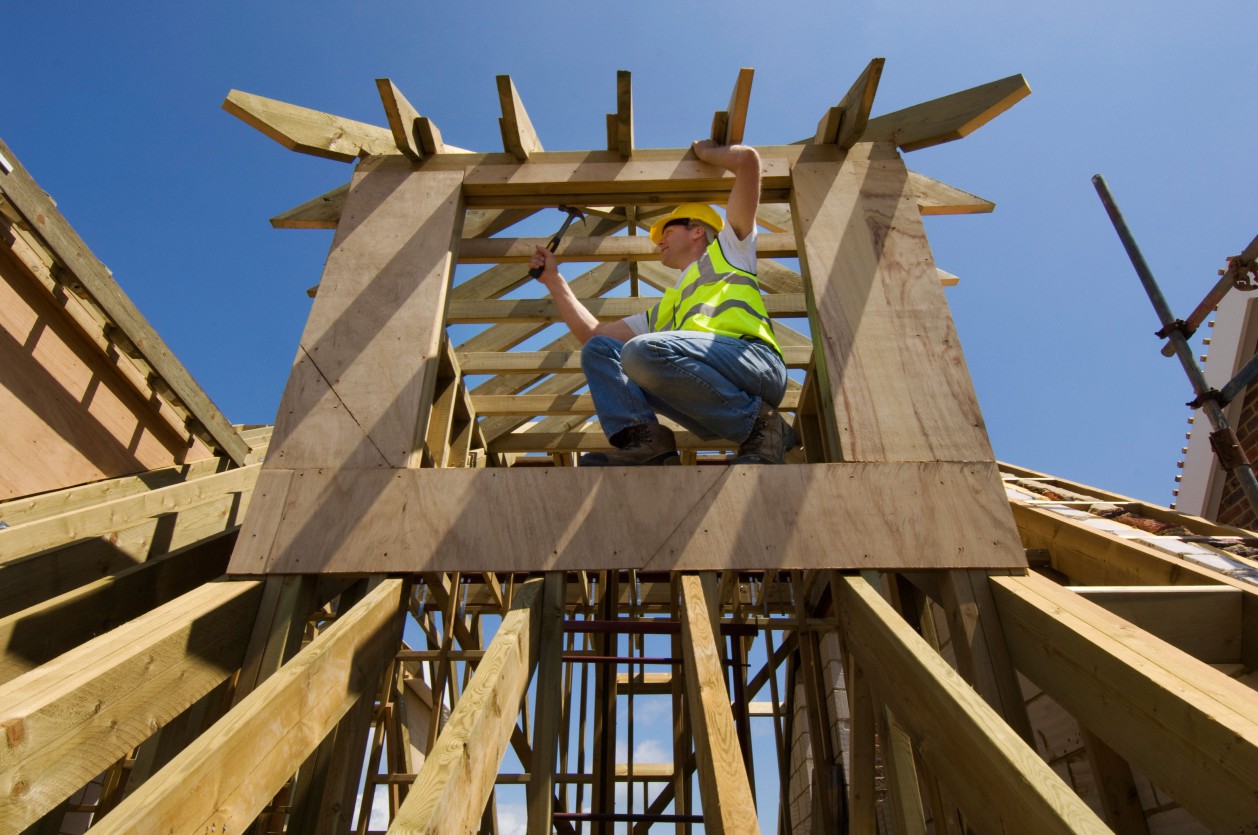 If you do, the council may issue a warning notice, telling you:

How loud can I play music in my house?

The permitted noise levels are measured using A-weighted decibels – this is the unit that officials usually measure environmental noise in.

The permitted levels are:

How loud can I play music in public?

Loud music can be played at 70dB outside, anything above that will be considered as disturbing to the public.

You can't use loudspeakers in the streets between 9pm and 8am.

It will also be considered as an offence if you use loudspeakers to advertise entertainment, trade or business at any time of the day.

Music in public shouldn't be played through loudspeakers for the simple reason that normally this device is used by emergency and security officials.

They have consent from the council to make use of loudspeakers to warn the public of emergencies or to give them directions.

Meanwhile, you are not being of any benefit to the public by playing music on loudspeakers in the streets.

Loud complaints may cost you a fine of up to £5,000 and can even get you a criminal record.