Follow
Home » World News » Is it illegal to stay in the middle lane on a motorway?

Is it illegal to stay in the middle lane on a motorway?

IF there's one thing that infuriates British motorists, it's other drivers hogging the middle lane of the motorway.

And as many as 50 per cent of us are guilty of the ultimate motoring sin. But is it illegal to middle lane hog? 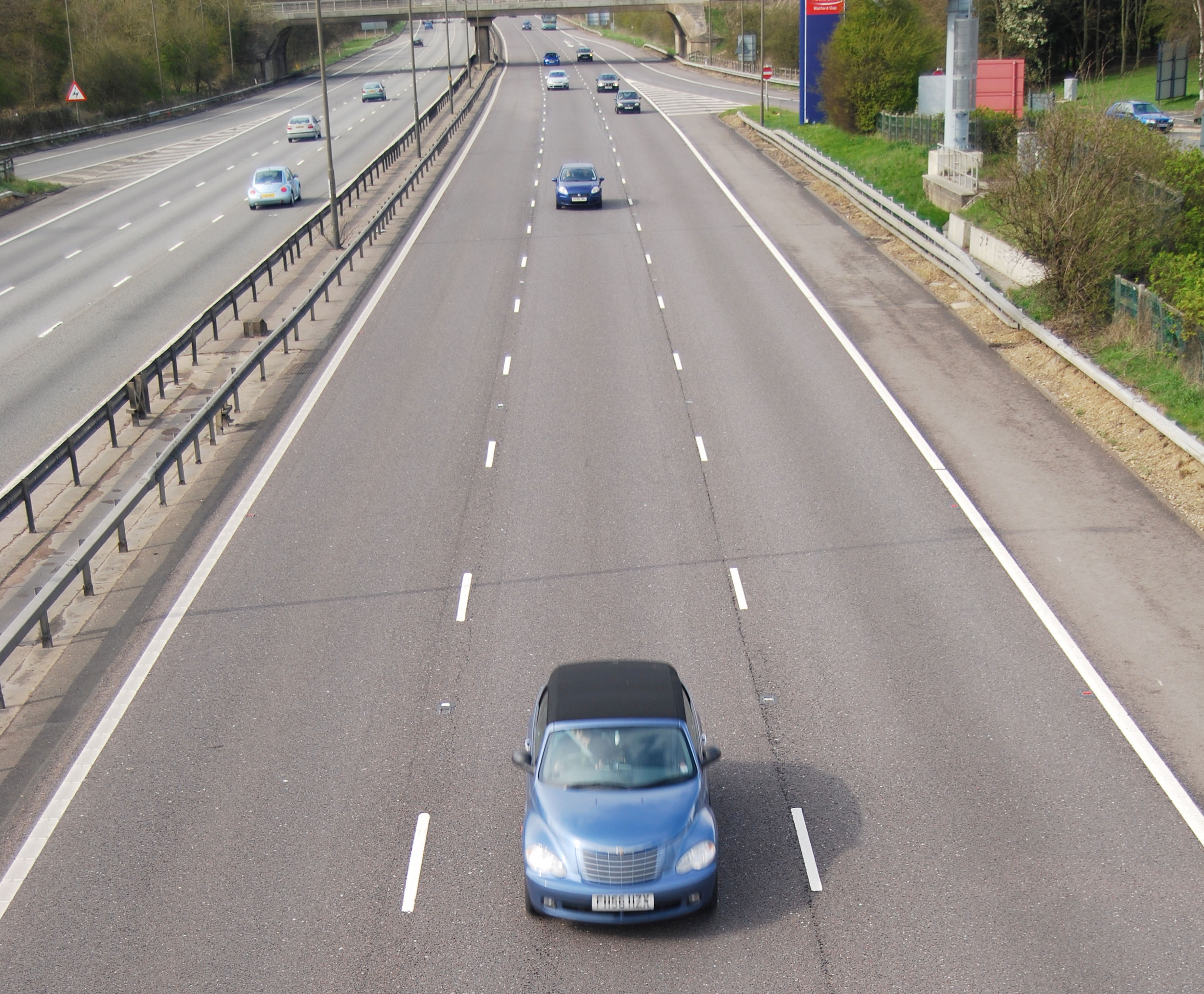 What is middle lane hogging?

Middle lane hogging happens when a driver ignores part 264 of the Highway Code and stays in the middle lane on a motorway for longer than they need to, and not moving back over to the left when it is clear.

This includes driving in the middle lane when there are no cars to overtake on the left.

No one is really 100% crystal clear as to why people hog the middle lane of the motorway.

A study conducted by Leeds University explored why some of us like to sit in the middle lane. It claims that the older you get, the more likely you are to stick to the centre of the road.

Another reason may be the fact that changing lanes is deemed to be one of the riskiest parts of driving on the motorway. Therefore, it’s easier to sit in the middle lane as you aren’t as likely to get stuck behind slow traffic and not to speed either.

How long can I stay in the middle lane?

Middle-lane hogging might be justified during periods of heavy traffic.

However, it might still be wise to move into the middle lane to give cars room to join.

If you’ve overtaken a car in the inside lane and are approaching a junction, in some circumstances it might be worth remaining in the middle lane until you’re past the slip road and it’s safe to move over.

In the event you approach a stranded vehicle on the hard shoulder, it might be worth moving into the middle lane in case any passengers step into the carriageway, or the car pulls out suddenly.

Research also revealed the hot spots where motorists are most likely to encounter middle lane driving.

Unsurprisingly, the capital and the surrounding M25 took the top spot, with 65 per cent of Londoners guilty of sticking in the centre, closely followed by drivers in Northern Ireland.

As many as 51 per cent of drivers on the road in the North East of England hogged the middle lane, while the west Midlands also saw almost half of their road users commit the offence.

What are the fines for hogging the middle lane?

Since 2013, police have had the power to hand out on-the-spot fines for drivers cruising along in the middle lane.

If cops see you travelling in the middle lane when not overtaking another vehicle, they can hand you a £100 fine and three penalty points.

It's important motorists are aware the offence could be considered "careless driving" – but just 50 per cent of Brits know it's illegal.

What should I do if I see a middle lane hogger?

If you encounter a middle lane hogger, resist the urge to flash or beep them.

Then carefully overtake them on the right-hand side

Macon and Morrison have ‘candid’ phone call over ‘broken trust’

Who are Aiden Fucci's parents Crystal Smith and Jason Fucci?