A SUSPECTED ISIS bride has been allowed to travel to Northern Ireland despite facing terror charges.

Lisa Smith, 39, who is accused of membership of the terror group, won an appeal against a ban on her entering the UK. 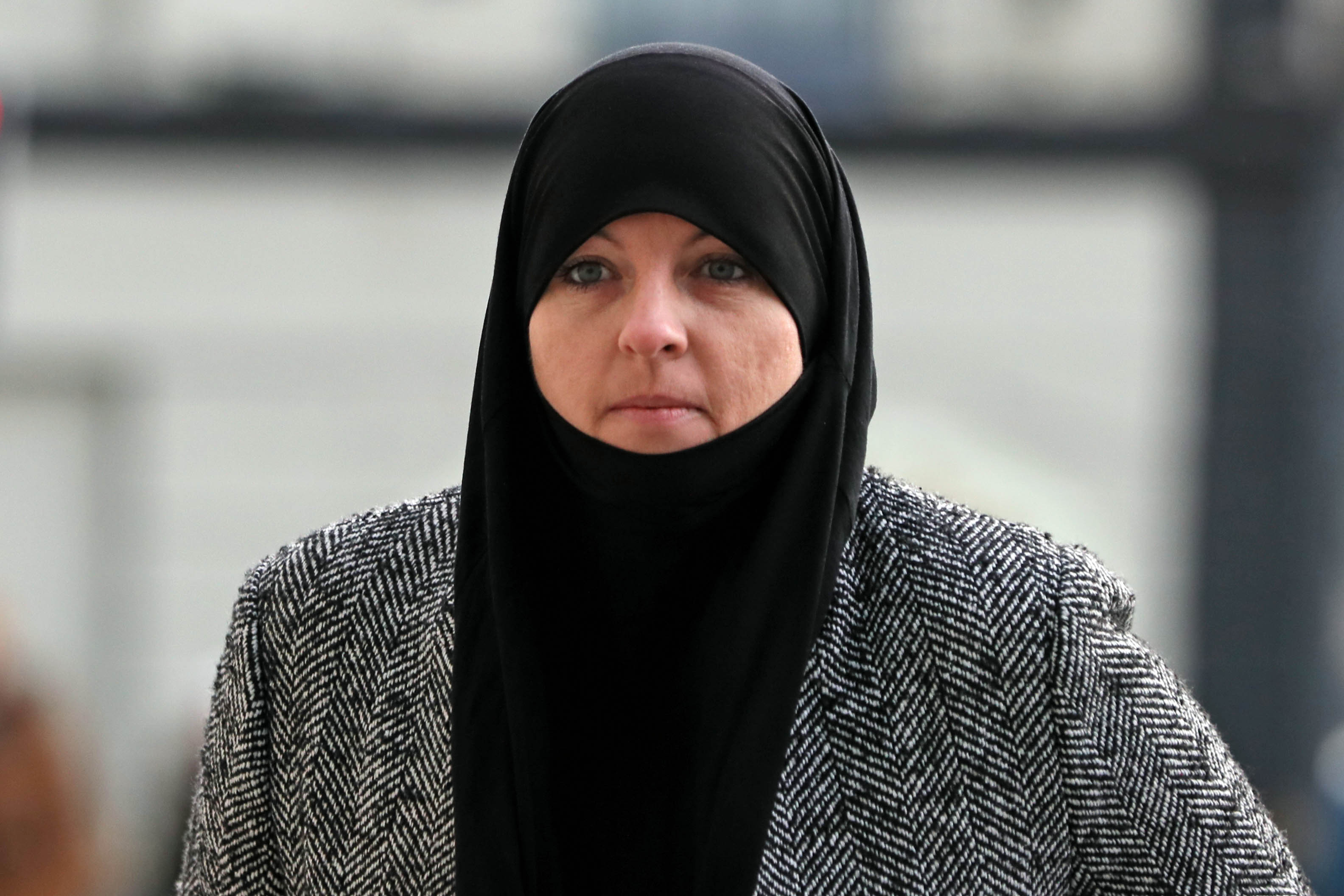 Former Irish soldier Smith is charged with membership of ISIS and funding terrorism.

She denies the charges.

The mum-of-one has been under a Home Office-issued exclusion order since December, 2019, on the grounds of public security.

She is currently on bail in Ireland ahead of a trial next January.

In 2019, Smith was granted bail by the High Court after being arrested in Dublin over her time living with ISIS in Syria.

She was detained after arriving back in Ireland from Turkey with her then-two-year-old daughter.

Officials from the Department of Foreign Affairs were reportedly  deployed to Turkey's border region to retrieve Smith, who allegedly travelled to Syria to join ISIS.

The former Irish Defence Forces member and her child had allegedly been held in a Syrian camp since February, 2019 after escaping the terror group’s last enclave in Baghouz before it was bombed and she fell into Turkish hands. 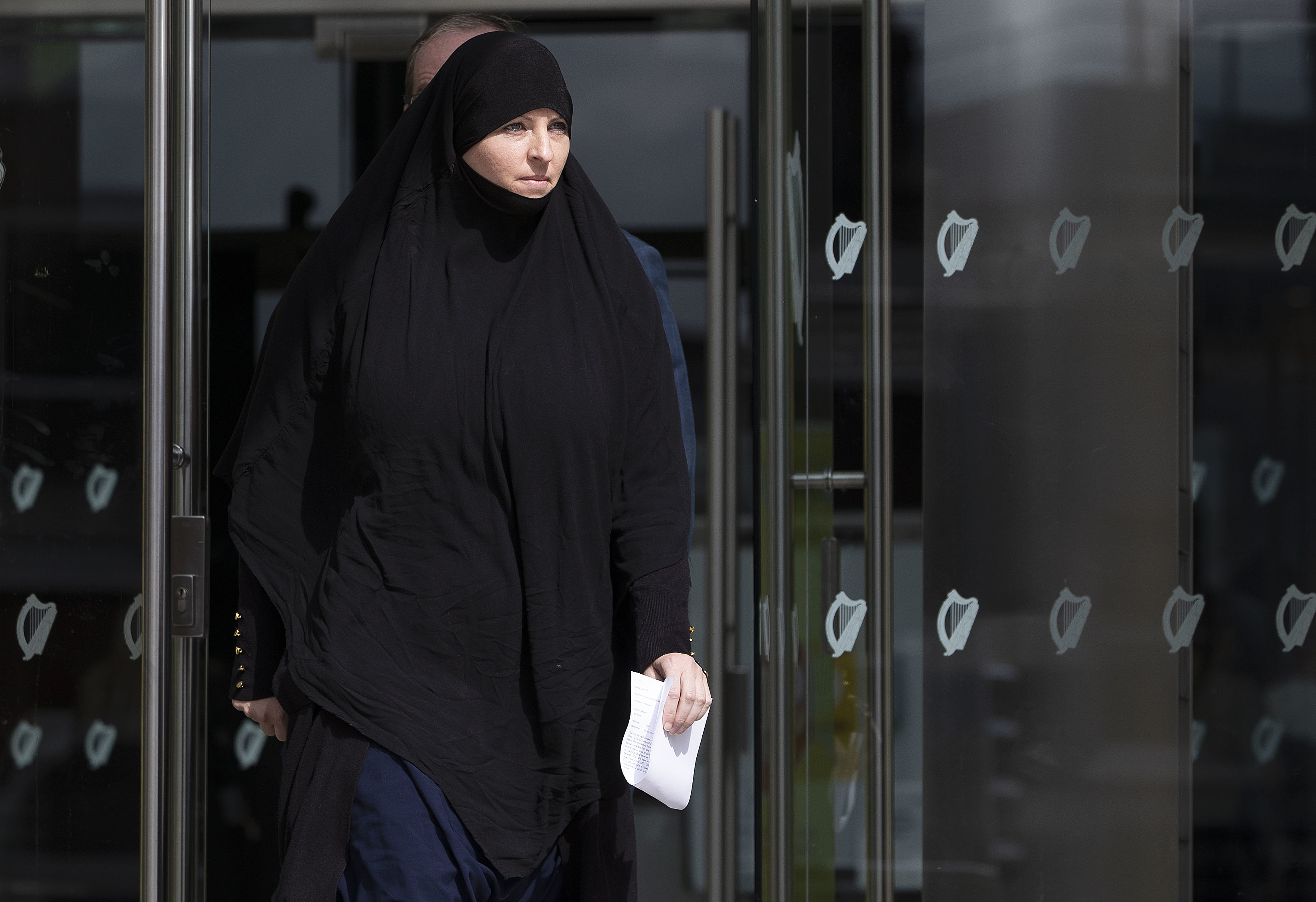 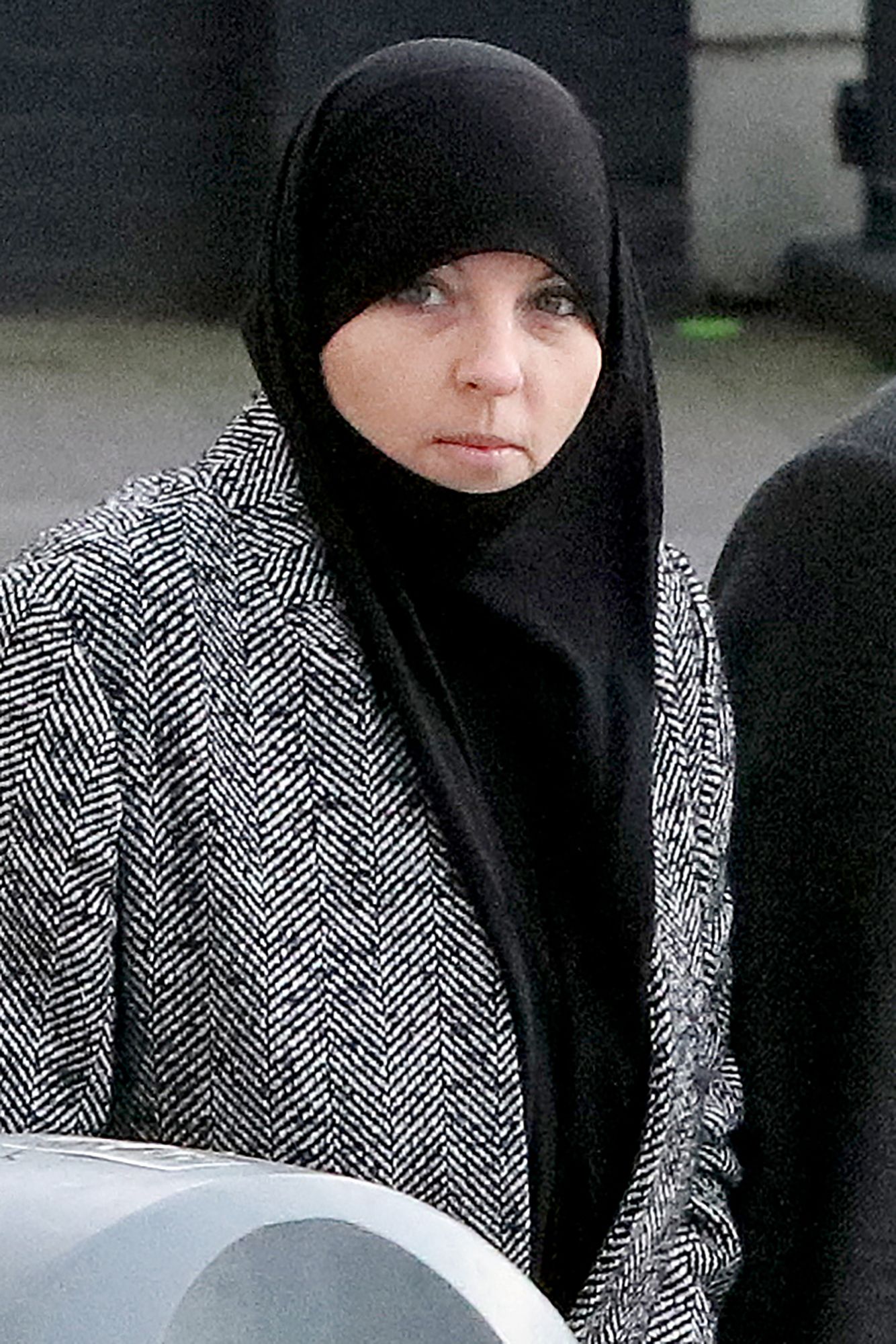 Smith's father is originally from Belfast and her case against the Home Office hinged on whether she was entitled to enter the UK.

Both sides in the case accepted that the UK could legally exclude non-British citizens from European Economic Area countries, including Ireland.

But that right does not cover dual-nationality citizens.

Smith's legal team argued she was entitled to the dual national rights because her dad was born in the UK.

In a written judgment on Friday, the Special Immigration Appeals Commission (SIAC) allowed Smith's appeal against the exclusion order.

He said: "Today's ruling is hugely significant for the upholding of basic human rights principles, which include the right to be free from discrimination.

"The decision to exclude our client was discriminatory and contrary to the basic principles underpinning the Good Friday Agreement.

"As an Irish citizen who resides in a border town, it was always asserted that to restrict her from travelling across the border was unlawful and could not be stood over.

"We warmly welcome the court's determination today which will now reinstate our client's basic rights to travel to the North of Ireland at her convenience."