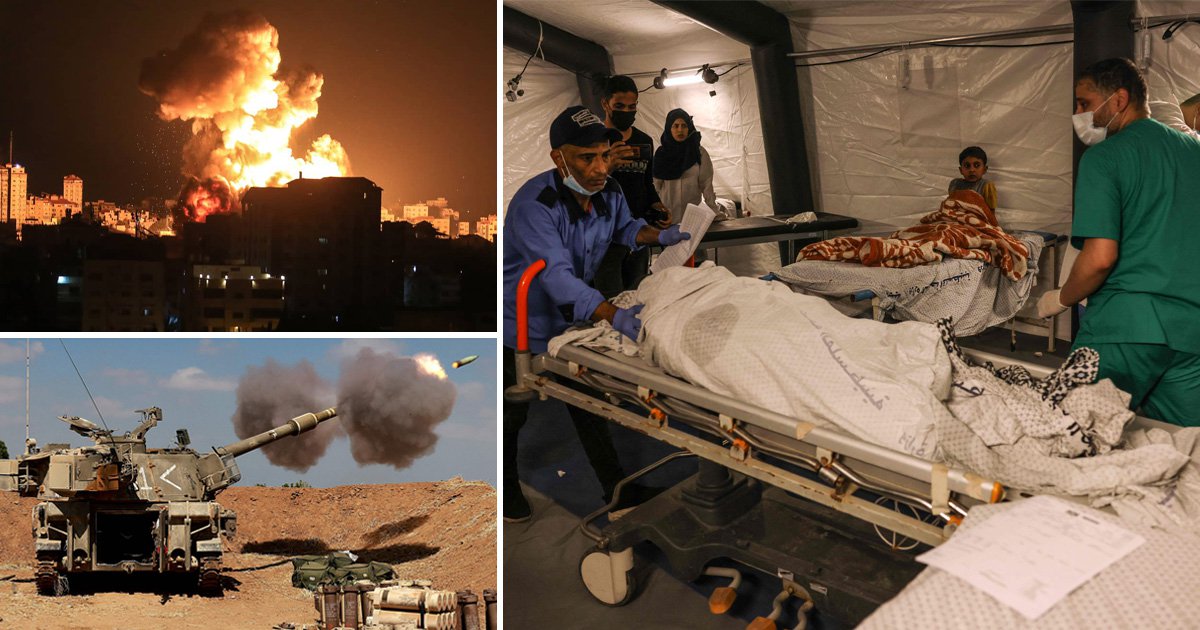 Israel has called up 9,000 army reservists as fears grow that it is preparing a ground invasion on Gaza.

The two sides continued to exchange fire on Thursday as Hamas sent a barrage of rockets towards Israel while Gaza was pounded with more air strikes.

The relentless escalation of hostilities came even as Egyptian negotiators held in-person talks with the two sides, and international efforts to restore peace intensified – but appeared no closer to finding a solution.

Israel’s defence minister Benny Gantz approved the mobilisation of the reservists and Israel’s military spokesman said forces were massing on the border with the Gaza Strip.

The Defence Ministry said that the latest mobilisation was an ‘exceptional call-up’.

He told Israeli public television station Kan that tanks, armoured personnel carriers and artillery were being readied ‘for this option for mobilisation at any given moment’.

But the level of forces is not yet believed to be strong enough for any ground invasion.

The artillery and tank shells that began falling into Gaza in the evening forced scores of families to flee their homes, Palestinian witnesses said, with the use of artillery fire increasing the likelihood of civilian casualties.

Gaza’s Health Ministry said the death toll has climbed to 87 Palestinians, including 18 children and eight women, with 530 people wounded.

Islamic Jihad confirmed the deaths of seven militants, while Hamas has acknowledged 13 of its militants killed, including a senior commander.

Israel says the number of militants dead is much higher and that seven people have died in Israel. 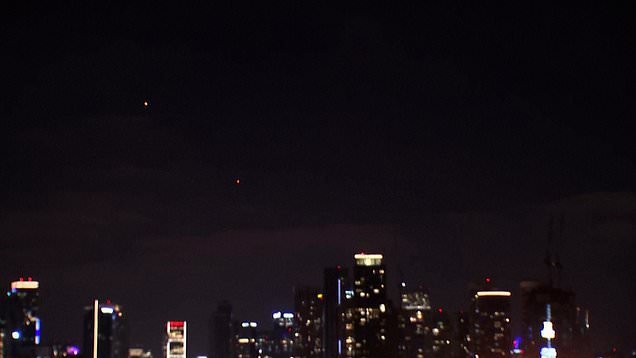 Previous fighting between Israel and Gaza’s Hamas rulers, including the devastating 2014 war, was mainly in the impoverished and blockaded Palestinian territory and Israeli communities on the frontier.

But the latest outbreak of violence has reached further than at any time since the 2000 Palestinian intifada, or uprising, and has also sparked civilian fighting in mixed communities.

Jewish and Arab mobs have rampaged through the streets, savagely beating people and torching cars.

Meanwhile, flights have been cancelled or diverted away from the country’s main airport.

A visit by Egyptian security officials was a significant development in international mediation efforts, which have been key to ending past rounds of fighting.

Even as news of the intervention filtered through, Gaza militants fired a volley of some 100 rockets nearly simultaneously, raising air raid sirens around southern and central Israel.

‘The decision to bomb Tel Aviv, Dimona and Jerusalem is easier for us than drinking water,’ a spokesman for Hamas’s military wing declared in a video message.

Dimona is the site of Israel’s nuclear reactor.

Israeli Prime Minister Benjamin Netanyahu visited batteries of the Iron Dome missile defence system, which the military says has intercepted 90% of the 1,200 rockets that have reached Israel from Gaza so far.

‘It will take more time, but with great firmness … we will achieve our goal – to restore peace to the State of Israel,’ he said, following more harsh rhetoric on Tuesday.

In Gaza, worshippers were urged to mark communal Eid prayers inside their homes or the nearest mosques instead of out in the open, as is traditional.

Hassan Abu Shaaban tried to lighten the mood by passing out sweets to passers-by after prayers, but acknowledged ‘there is no atmosphere for Eid at all’.

‘It is all air strikes, destruction and devastation,’ he said.

In Gaza’s southern town of Khan Younis, dozens of mourners marched through the streets carrying the bodies of an 11-year-old and a 13-year-old killed when an Israeli air strike hit near their home on Wednesday. 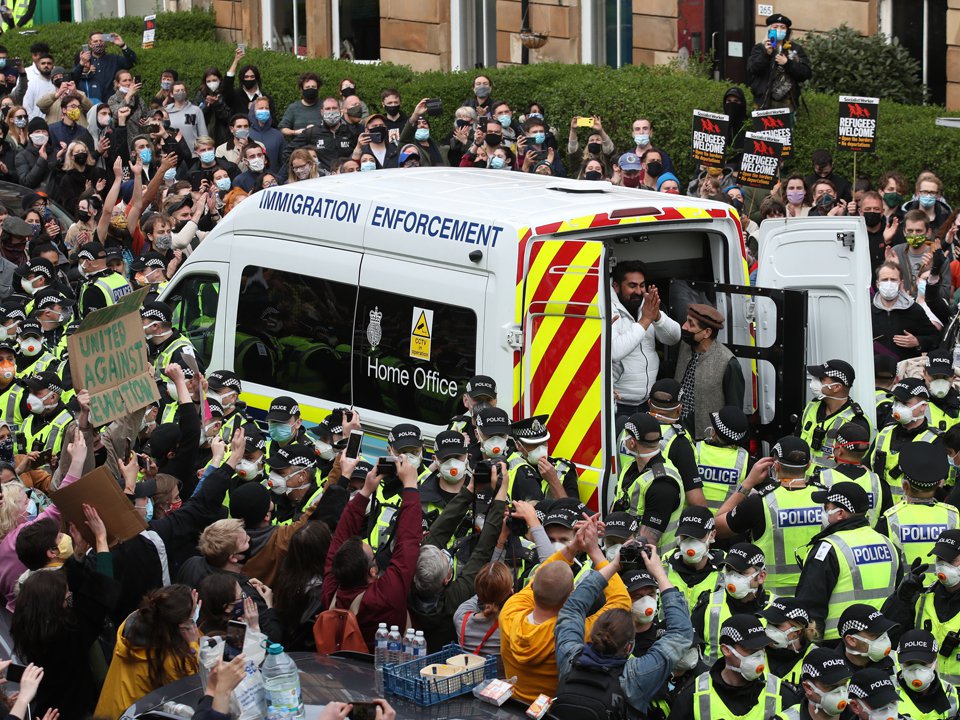 In Israel, rocket fire brought life to a standstill in southern communities near Gaza, but also reached as far north as the Tel Aviv area, about 70 kilometres (45 miles) away, for a second straight day.

‘We’re coping, sitting at home, hoping it will be OK,’ said Motti Haim, a resident of the central town of Beer Yaakov and father of two children.

‘It’s not simple running to the shelter. It’s not easy with the kids.’