ISRAELI prime minister Benjamin Netanyahu has been ousted – as a new coalition ends his 12-year reign. 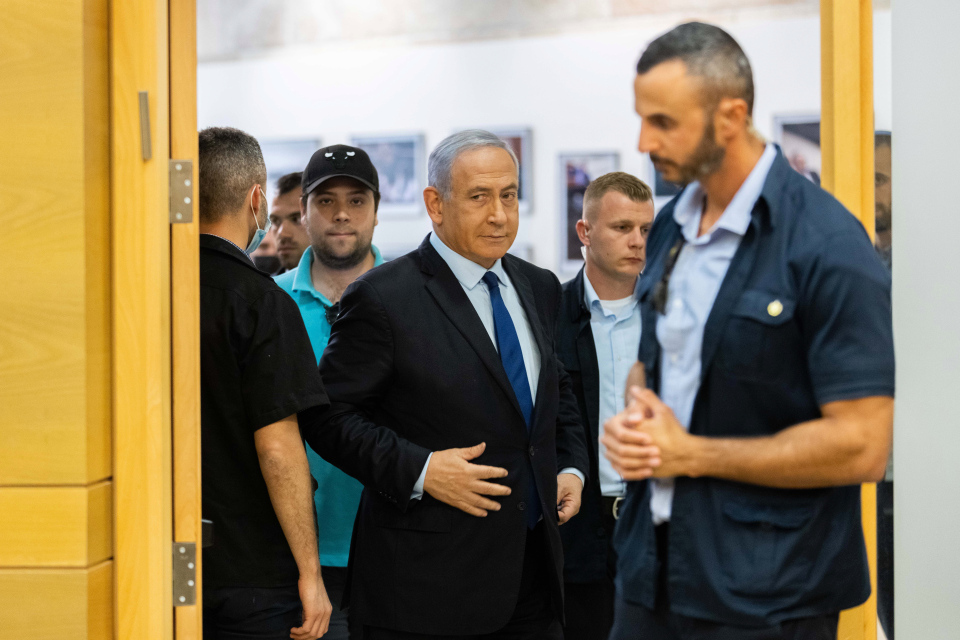 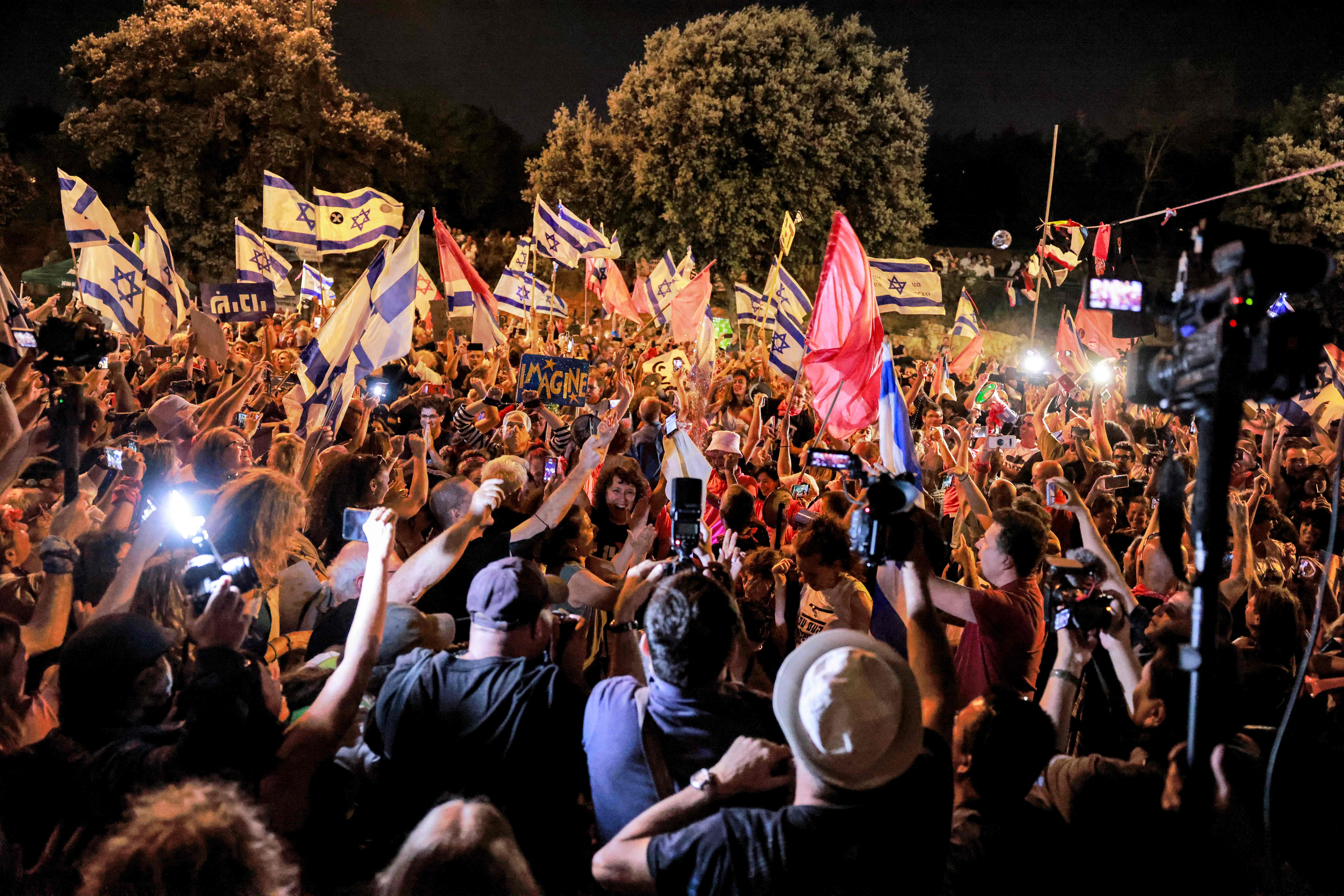 And Naftali Bennett – a former ally of the ex-PM turned bitter rival – is the new prime minister.

He will preside over a diverse and fragile coalition of eight parties.

Netanyahu remains head of the Likud party and will hold the post of opposition leader.

Today's vote, passed by a 60-59 margin, ended a two-year cycle of political paralysis in which the country held four elections.

The seismic political development comes in the tense aftermath of an 11-day war between Israel and Palestine after clashes in Jerusalem sparked a bombing blitz that killed more than 250 people.

The "change coalition" will see Yamina party leader and nationalist hardliner Bennett serving as the country's leader first before handing over to Yair Lapid, leader of the centrist Yesh Atid party.

Netanyahu had defiantly condemned the alliance against him as "the fraud of the century", warning that it would result in "a left-wing government dangerous to the state of Israel".