Jailed shooter with a death wish is euthanised in Spain

Spanish prison authorities euthanised a man who had shot and wounded four people in December and was subsequently wounded in a shootout with the police, rendering him paralysed and begging to be allowed to die while awaiting trial.

Eugen Sabau, 46 was badly injured following the shooting rampage in Tarragona which left three of his former colleagues and a police officer with gunshot wounds. Police shot Sabau several times, leaving him paralysed from the neck down and with one leg after the other was amputated. He was also in chronic pain since the incident in December 2021.

Courts have allowed the man’s assisted death after rejecting several appeals by his victims who argued that he had to face justice. The case even reached the Constitutional Court, which refused to deliberate on it, saying there has been no violation of fundamental rights. 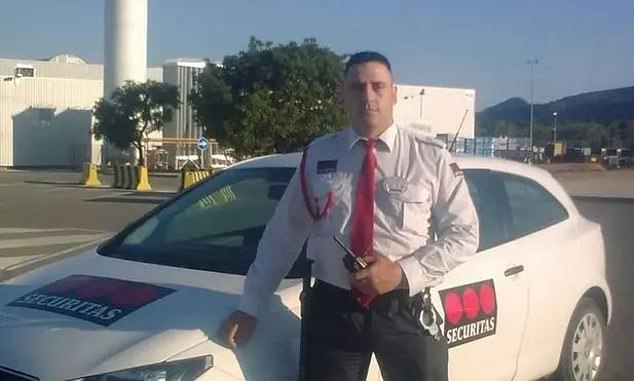 Eugen Sabau, 46 was badly injured following the shooting rampage in Tarragona which left three of his former colleagues and a police officer with gunshot wounds in December 2021 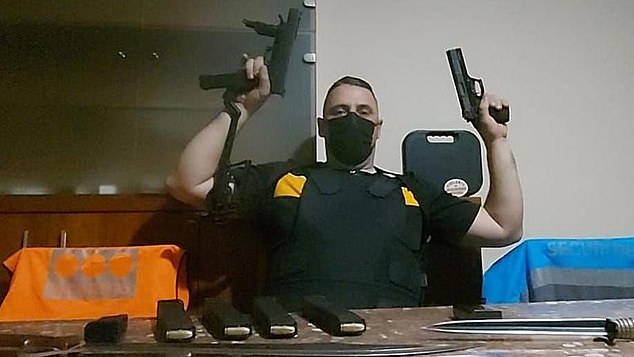 Sabau, pictured, was left paralysed after a shootout with police which also saw a leg amputated and left him in chronic pain due to his injuries

Spain legalised euthanasia just over a year ago, preceding which helping someone to end their life had carried a jail term of up to 10 years.

According to El Pais newspaper, in the year since the law came into on June 25, at least 172 people had used the right to assisted death.

Disgruntled former security guard Eugen Sabau, 46, shot three of his colleagues, including a woman, at the security services firm where he had worked in the northeastern city of Tarragona, and then wounded a police officer while making his escape. 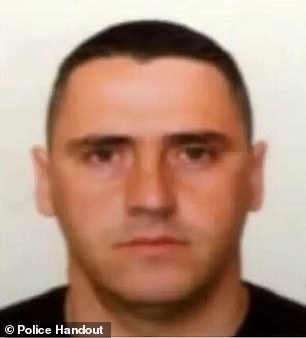 Sabau successfully applied to the court to undergo assisted euthanasia because of his medical condition. His death means his victims will never see him in court

After he barricaded himself in a house with an arsenal of weapons, a tactical police unit stormed the place, shooting Sabau several times.

The ‘Gunslinger of Tarragona’, as the Spanish media referred to him, was left a tetraplegic, had one leg amputated, and the wounds caused chronic pain that could not be treated with painkillers due to his fragile state and which he said made his further existence unbearable.

A court in Tarragona ruled that it was Sabau’s fundamental right to request euthanasia considering these circumstances.

Los Angeles Anchorman is Out of a Job Following an On-Air, Emotional Farewell to Colleague