Follow
Home » World News » Jeremy Renner Thanks Fans for Birthday Wishes as He Recovers from Hospital: 'Made My Spirits Sing'

Jeremy Renner Thanks Fans for Birthday Wishes as He Recovers from Hospital: 'Made My Spirits Sing' 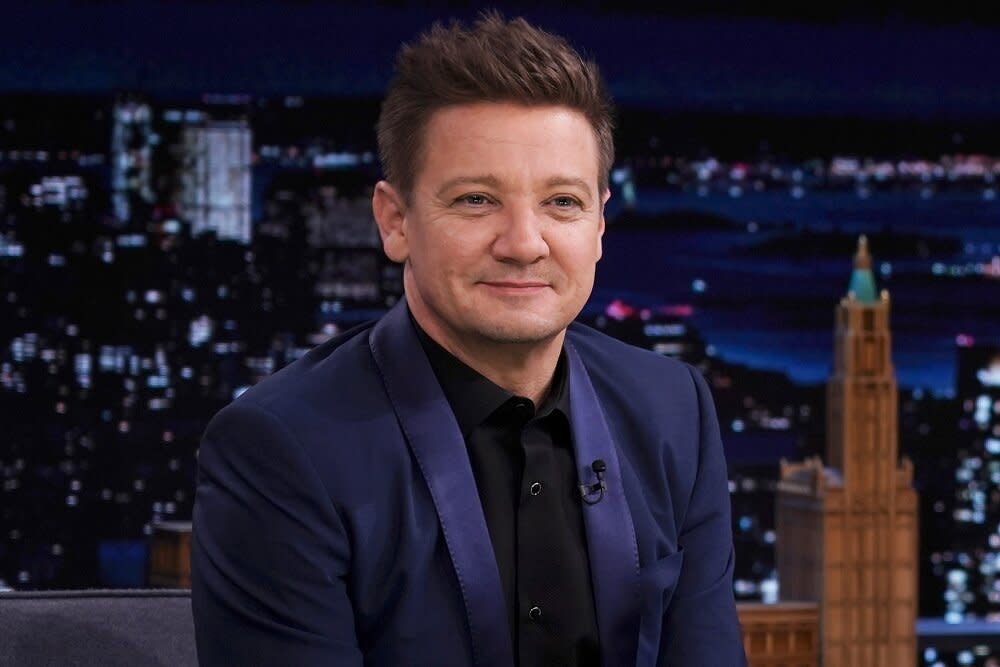 Jeremy Renner thanked those who wished him well as he spent his 52nd birthday in the hospital as he recovers from a New Year’s Day snowplow accident.

During Renner’s birthday on Saturday, the actor received a number of birthday messages from Marvel Cinematic Universe costars like Chris Evans and Hailee Steinfeld, while youth academic and athletics program The Base Chicago shared a cute video on Instagram of children in the program holding up signs that spell “Renner” and waving their arms as they sang along to 50 Cent’s lyrics, “Go shawty, it’s your birthday. We gon’ party like it’s your birthday.”

“I love you all sooooo much !!!! Thank you 🙏,” Renner wrote in response to the clip, as he shared it on his page and commented under the clip. “You’ve made my spirits sing!!!!”

“Happy Birthday to one of the toughest guys I know! Sending so much love your way ❤️,” Evans, 41, wrote on his Instagram Story as he shared a black and white photo of him and Renner at a movie premiere.

RELATED: Jeremy Renner Out of Surgery After Suffering ‘Blunt Chest Trauma and Orthopedic Injuries’ from Accident

On Friday, the Hawkeye actor shared an image on his Instagram Story surrounded by hospital staff alongside a message of gratitude.

“Thank you renowned medical ICU team for beginning this journey,” he wrote alongside the image with a series of prayer emojis beneath the photo.

Friday’s post was the third the actor shared from the hospital as he recovers from the severe injuries he suffered in a snowplow accident earlier this month, after which he was airlifted from his home to a hospital on Sunday and underwent surgery the following day. 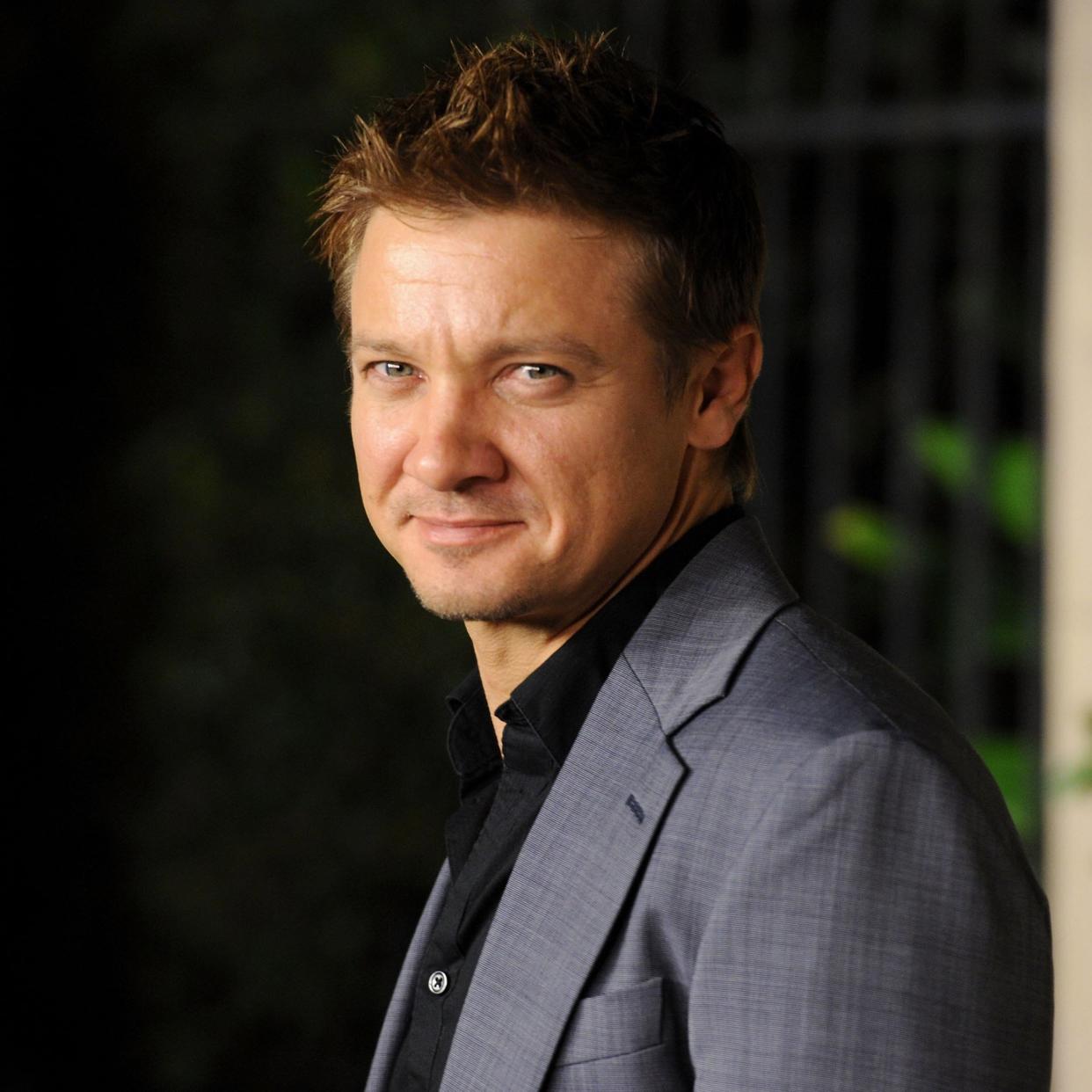 Last Tuesday, Renner provided his first update, a photo from his hospital bed on Instagram, thanking fans and supporters for their messages in the wake of his injuries. He wrote in the caption: “Thank you all for your kind words. 🙏. Im too messed up now to type. But I send love to you all.”

On Thursday, he shared a video to his Instagram Story where his sister could be seen massaging his head and making her brother laugh as their mother looked on during what the actor wrote was a “spa moment to lift my spirits.”

A rep told PEOPLE on Tuesday that Renner was “moving snow from his driveway on Sunday so that his family members could depart his home after ringing in the new year together. He was also helping clear out the snow of his neighbor’s home as everyone up there had been without power for 24 hours, and there had been a large snowfall.”

RELATED: Jeremy Renner in ‘Critical But Stable Condition’ After a Snowplow Accident, His Rep Confirms

Meanwhile, Washoe County Sheriff Darin Balaam said in a press conference the same day that Renner was helping a family member get a “stuck” vehicle out of the estimated 3 feet of snowfall from the night before when the incident occurred.

Several of Renner’s friends and costars including Evangeline Lilly, Hailee Steinfeld and Chris Hemsworth have all wished the actor well in his recovery, with Lilly, 43, writing on Instagram that Renner has “always been one of the most grounded and real people I ever met in Hollywood.”