A MAN on a possible jet pack was spotted about 15 miles away from LAX for a second time in a year.

The man was seen looking similar to Marvel action star Iron Man in his get-up. 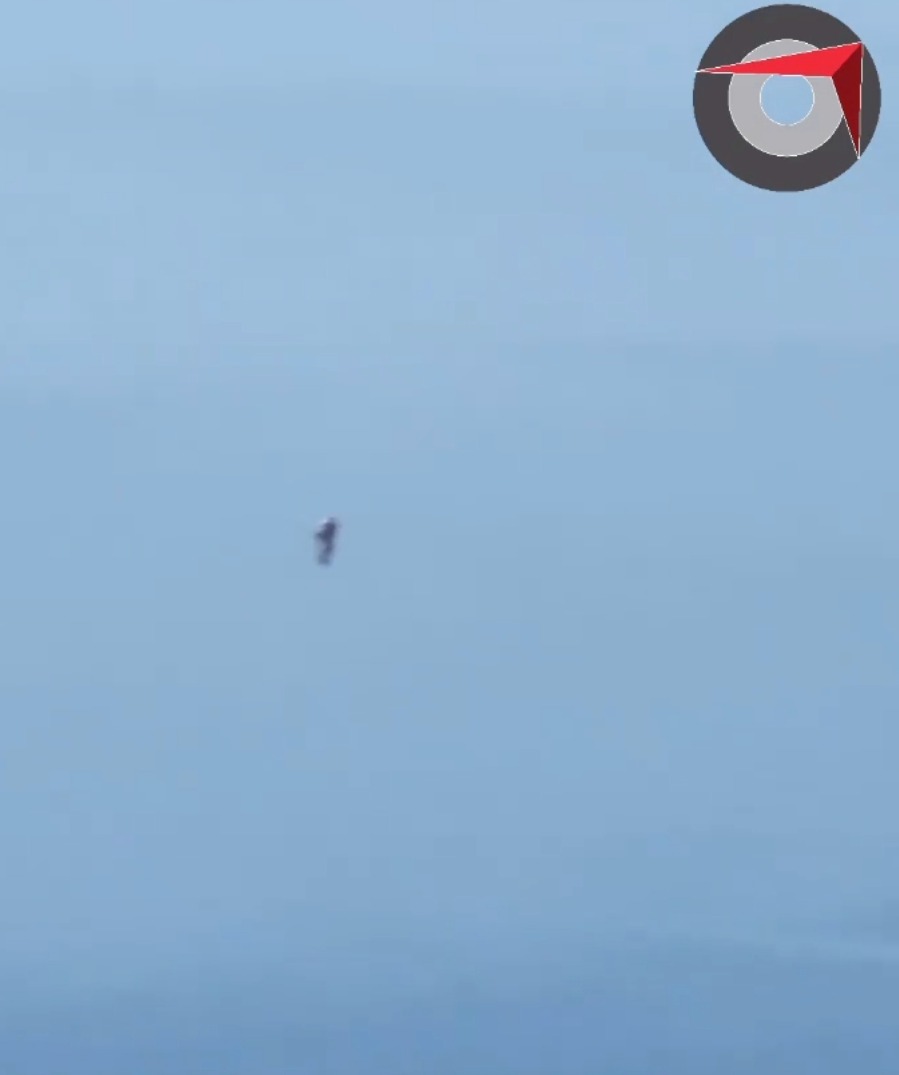 The man was spotted "at about 5000 feet in altitude on Wednesday. Last sighting was last year. FAA and FBI will investigate."

The FAA has not yet responded to a request for comment from The Sun.

A man in similar garb and get-up was spotted nearly a year ago just miles from the airport.

Video captured from the even shows the "jet pack" guy " flying through the air, at that time, only 3,000 feet in the air.

The "jet pack guy" has become a notorious figure in the Los Angeles area.

He was previously spotted by a pilot off the coast in a training area near Palos Verdes flying at approximately 3,000 feet in the air.

Weeks later, another sighting of a man flying in a jet pack near the Los Angeles International Airport was seen at about 6,000 feet in the air.

A China Airlines crew reported the sighting to the Federal Aviation Administration. 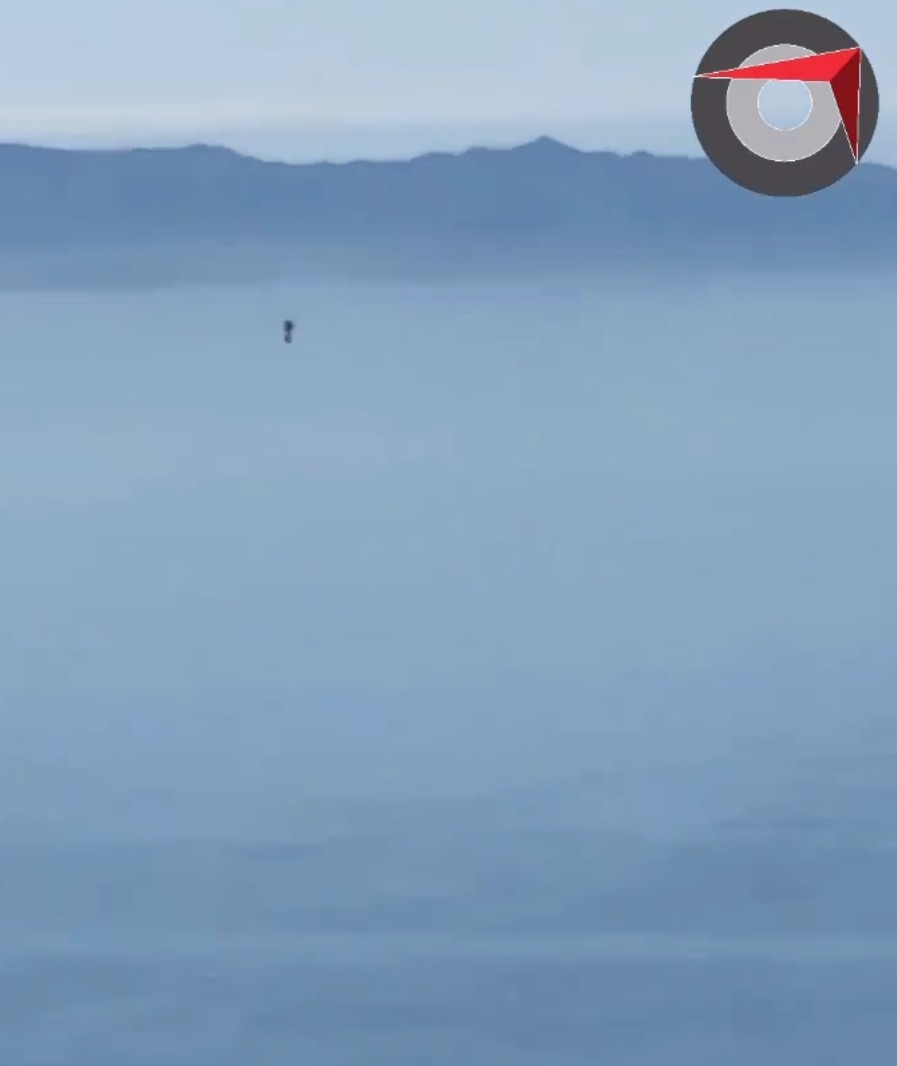